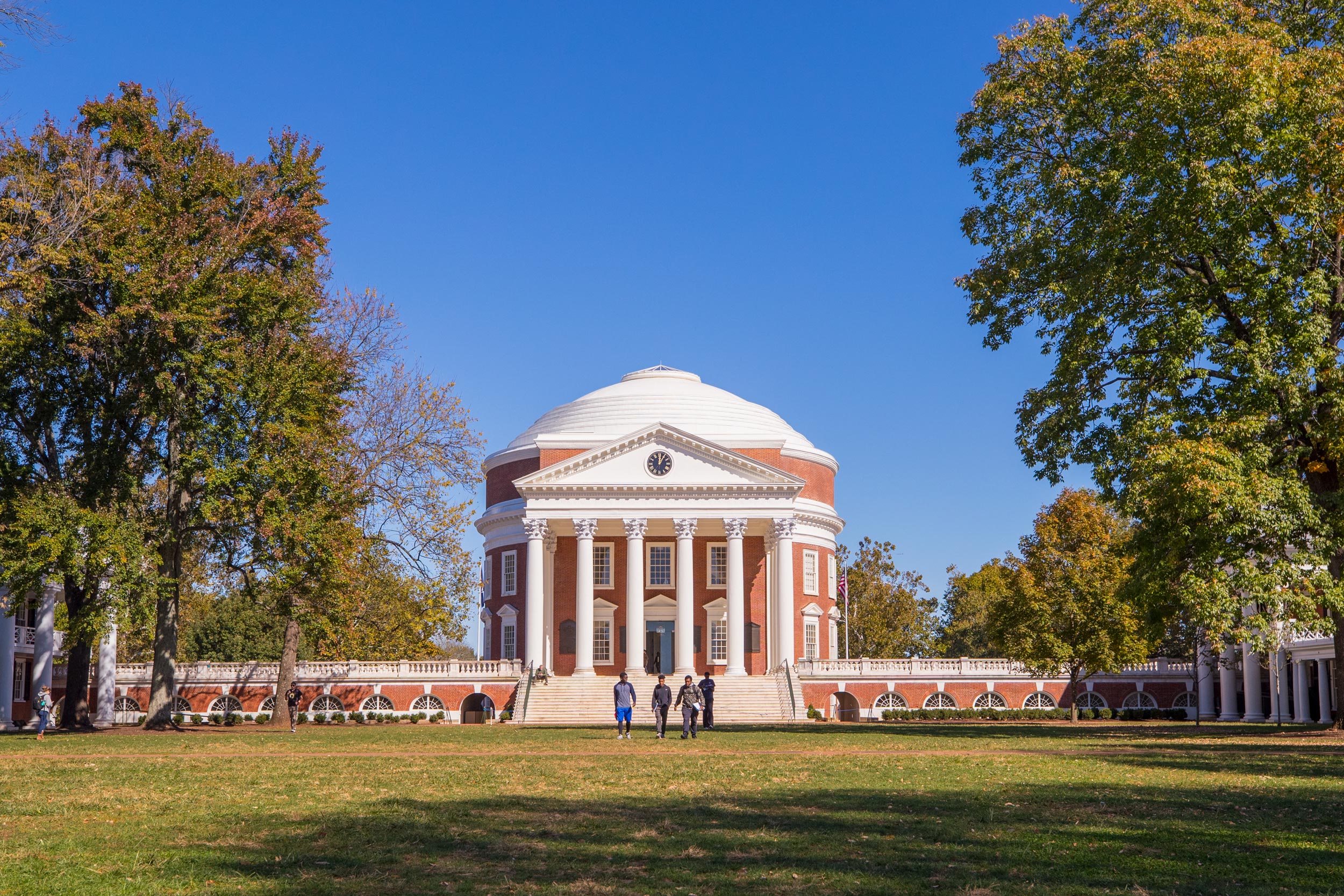 The Executive Committee of the University of Virginia’s Board of Visitors voted Friday to roll back a 2.9% in-state undergraduate tuition increase approved in December and maintain the current rate for the coming academic year.

The decision reflects the board’s commitment to affordability and is made possible by the Virginia General Assembly’s allocation of additional funds to support higher education in 2019-20.

“The Board of Visitors has a longstanding commitment to making the University affordable and accessible to students, and we are pleased that the General Assembly and the governor have designated additional funding for higher education toward this purpose,” University of Virginia Rector Frank M. “Rusty” Conner said. “This ongoing commitment from the commonwealth recognizes the direct link between state investment in higher education and institutions’ reliance on tuition, and it will help Virginians attain their educational goals.”

The University is one of several institutions in the commonwealth to freeze in-state undergraduate tuition for the next academic year or announce its intent to do so. Others include the College of William & Mary, Virginia Tech, Virginia Commonwealth University, James Madison University, Old Dominion University and Christopher Newport University.

As a result of the Executive Committee’s vote, in the fall of 2019, all in-state undergraduate students continuing in the same school and all entering in-state, first-year students will pay 2018-19 tuition rates, regardless of the school of enrollment.

Third-year, in-state students entering the upper-division schools – the Batten School of Leadership and Public Policy and the McIntire School of Commerce – in fall 2019 will pay an additional step increase, as previously approved in December 2017 and reaffirmed in December 2018. The upper-division undergraduate tuition rate for the College of Arts & Sciences, approved by the board at its March meeting, will be implemented in the fall of 2021 as planned.

As a result of the rollback of the expected 2019-20 tuition increase, each in-state undergraduate student will see a lower cost of attendance. Because that change will reduce the demonstrated financial need of students by an equivalent amount, Student Financial Services will adjust any already-awarded financial aid packages to reflect a lower cost of attendance, a lower demonstrated need, and, potentially, a decrease in need-based grants.

Adjustments to financial aid will not result in any increase in loans and the University will continue to meet 100 percent of demonstrated financial need and to limit the amount of need-based loans.

“Tuition is an important fund source in the University’s annual operating budget, and we strive to sustain the University’s excellence while remaining affordable and accessible to students,” Executive Vice President and Chief Operating Officer Jennifer “J.J.” Wagner Davis said.

Additional information can be found here.

What Is the ‘4th Side’? END_OF_DOCUMENT_TOKEN_TO_BE_REPLACED