Advice to a New President: Reviving the American Dream 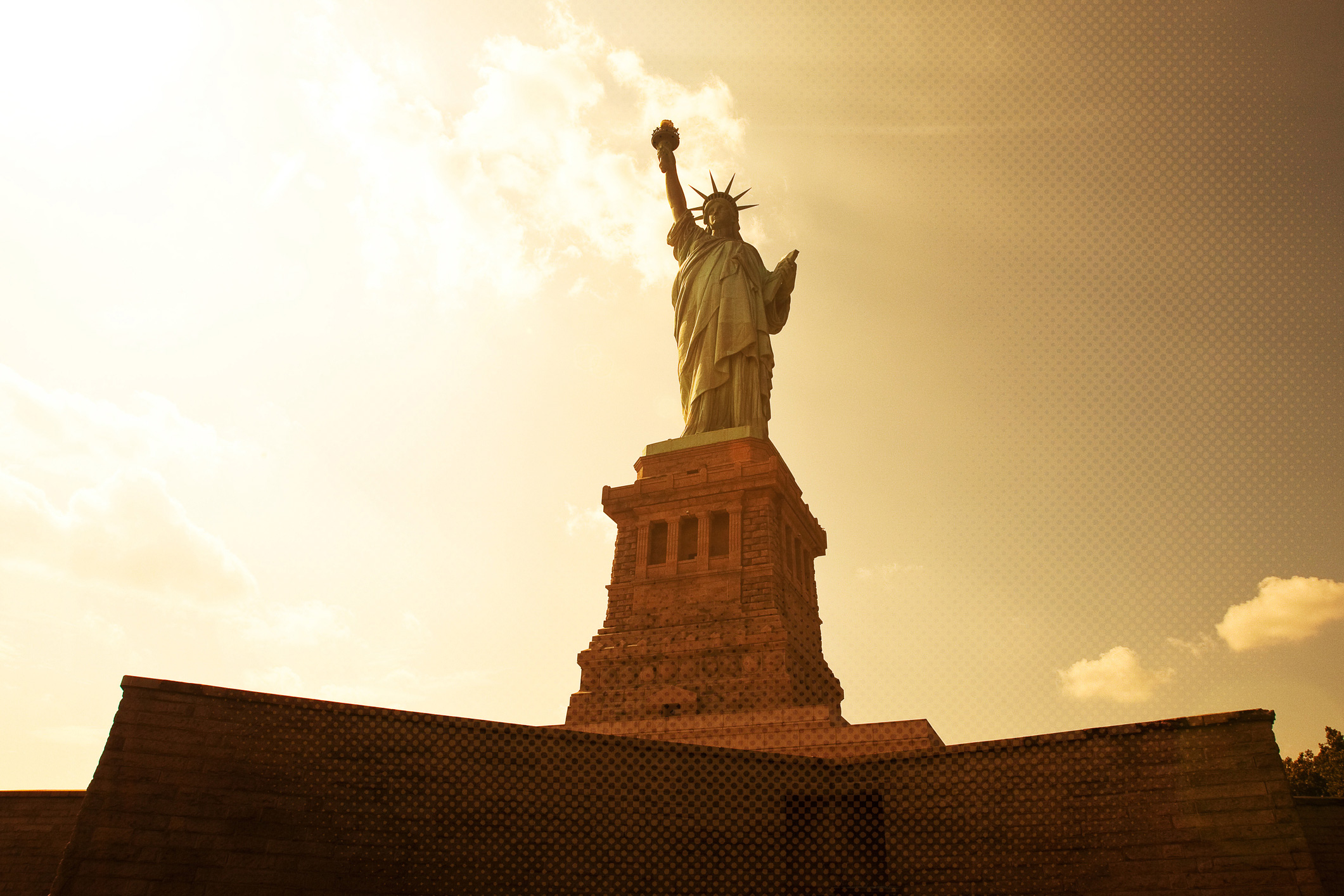 Americans’ evident frustration with politics stems in large measure from the disappointments in their own lives. Despite working harder than ever, many fear that a better life for themselves and their children is slipping away. Is the American Dream truly fading? What can the next president do to revive it?

The University of Virginia’s Miller Center’s First Year Project, an ambitious effort devoted to a new president’s make-or-break first year in office, releases “Volume 6: Opportunity & Upward Mobility,” with eight essays from noted experts to help the next president foster opportunity for all.

A Fair Chance at Success

With a comprehensive look at the tax code, education and the drivers of economic growth, Peter Wehner of the Ethics and Public Policy Center shows how the next president can give more Americans a real chance at success.

William Galston of the Brookings Institution makes a moral, cultural and economic case for putting an opportunity agenda at the center of the next president’s first year, and he proposes a realistic legislative package to start the job right.

Cities are huge generators of wealth and economic growth. Richard Schragger of UVA’s School of Law reveals how the next president can harness the dynamism of urban areas.

Where Does Innovation Come From?

Margaret O’Mara of the University of Washington offers powerful lessons – and debunks popular myths – about the sources of innovation, and she outlines concrete proposals to help the next president utilize them.

Melody Barnes, former director of the White House Domestic Policy Council under President Obama, looks at the growth of data-driven and evidence-based policymaking and suggests ways our next president can leverage the trends.

All Things Being Equal

International economist Dambisa Moyo, named one of Time magazine’s 100 most influential people in 2009, offers advice on how to address the destabilizing threat of income inequality.

The next president won’t be the first – or last – leader whom Americans hope will revive upward mobility. Michael Nelson, a senior fellow at the Miller Center, tells us what we learn from previous presidential attempts to create opportunity.

Secretary Sylvia Burwell, who heads the Department of Heath and Human Services, will join Miller Center CEO Bill Antholis to offer recommendations to the next president on health care, human services, economic opportunity and innovation at the 2016 Concordia Summit in New York City on Tuesday at 4:40 p.m.

Here Is What You Need to Know About the New Coronavirus Variant, Omicron END_OF_DOCUMENT_TOKEN_TO_BE_REPLACED

Fall Is in the Air on Grounds END_OF_DOCUMENT_TOKEN_TO_BE_REPLACED

Meet the Cats and Dogs Your CVC Donation Supports END_OF_DOCUMENT_TOKEN_TO_BE_REPLACED