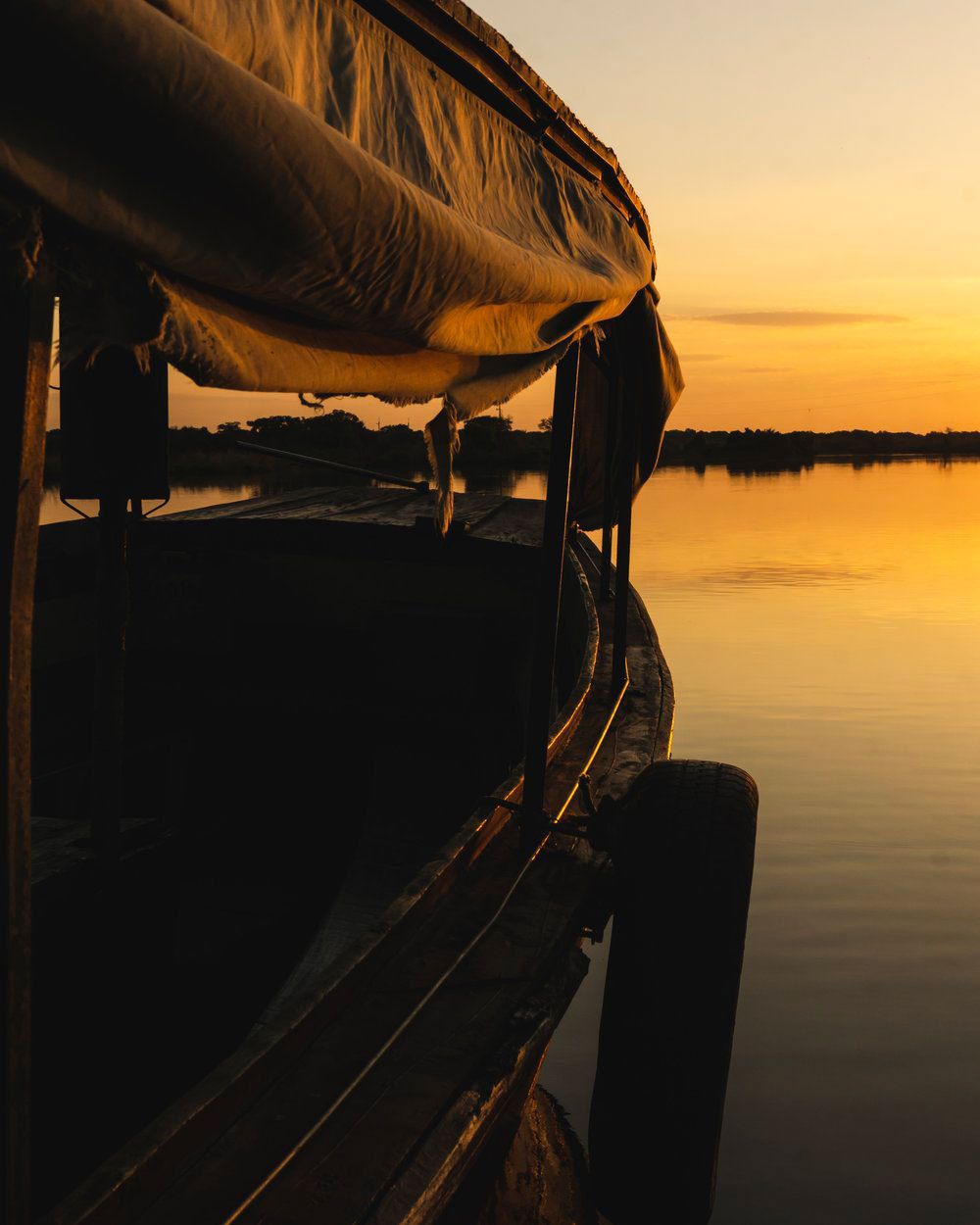 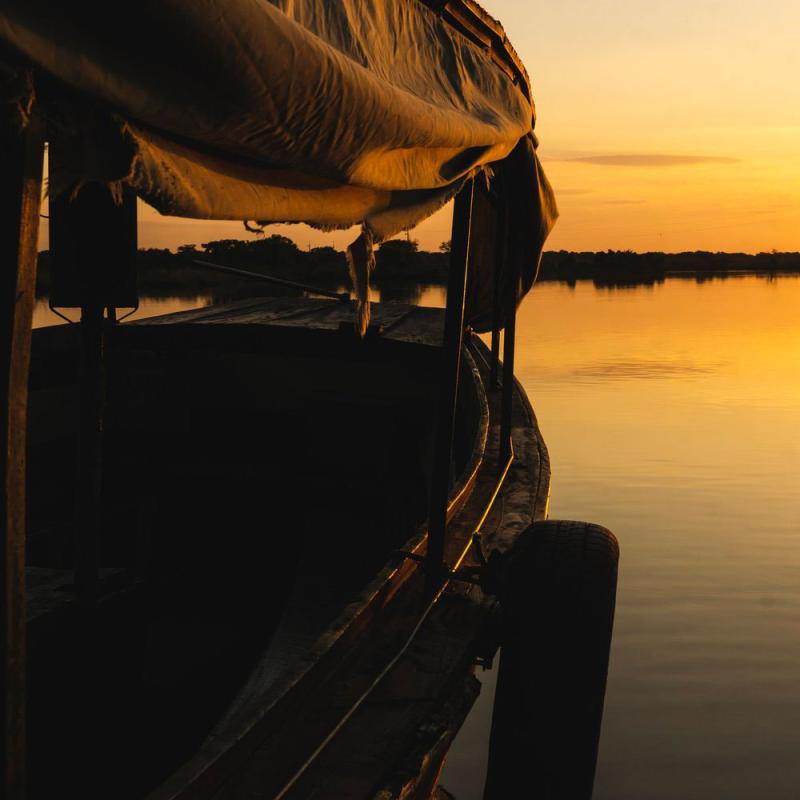 When a Peace Corps application asked where he wanted to serve, Henry Maillet left the answer blank. Three years later, as he prepares for an epic river journey, Paraguay has become his second home.

But it’s not just a fun summer adventure. Maillet, a 2016 graduate of the University of Virginia’s Frank Batten School of Leadership and Public Policy, has only been home from his Peace Corps service in Paraguay for a month and a half, but he took off again last weekend for his second journey to the South American country. 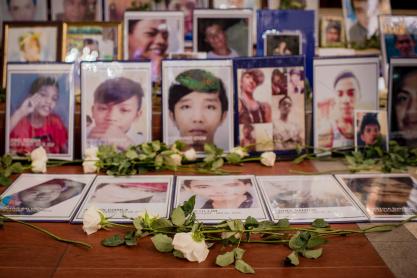 He is going back on an expedition in partnership with the World Wildlife Fund to tackle an even larger project – one he describes as “a case study of a global issue of importance to anyone who lives on this earth.”

Maillet and his expedition partner, Jeff Wong, will strive to tell the stories of the Paraguayan people through photography, film and interviews, particularly illustrating how economic development has impacted the lives of riverside inhabitants. They will also spend time in local schools educating the younger generation on environmental issues in their community. 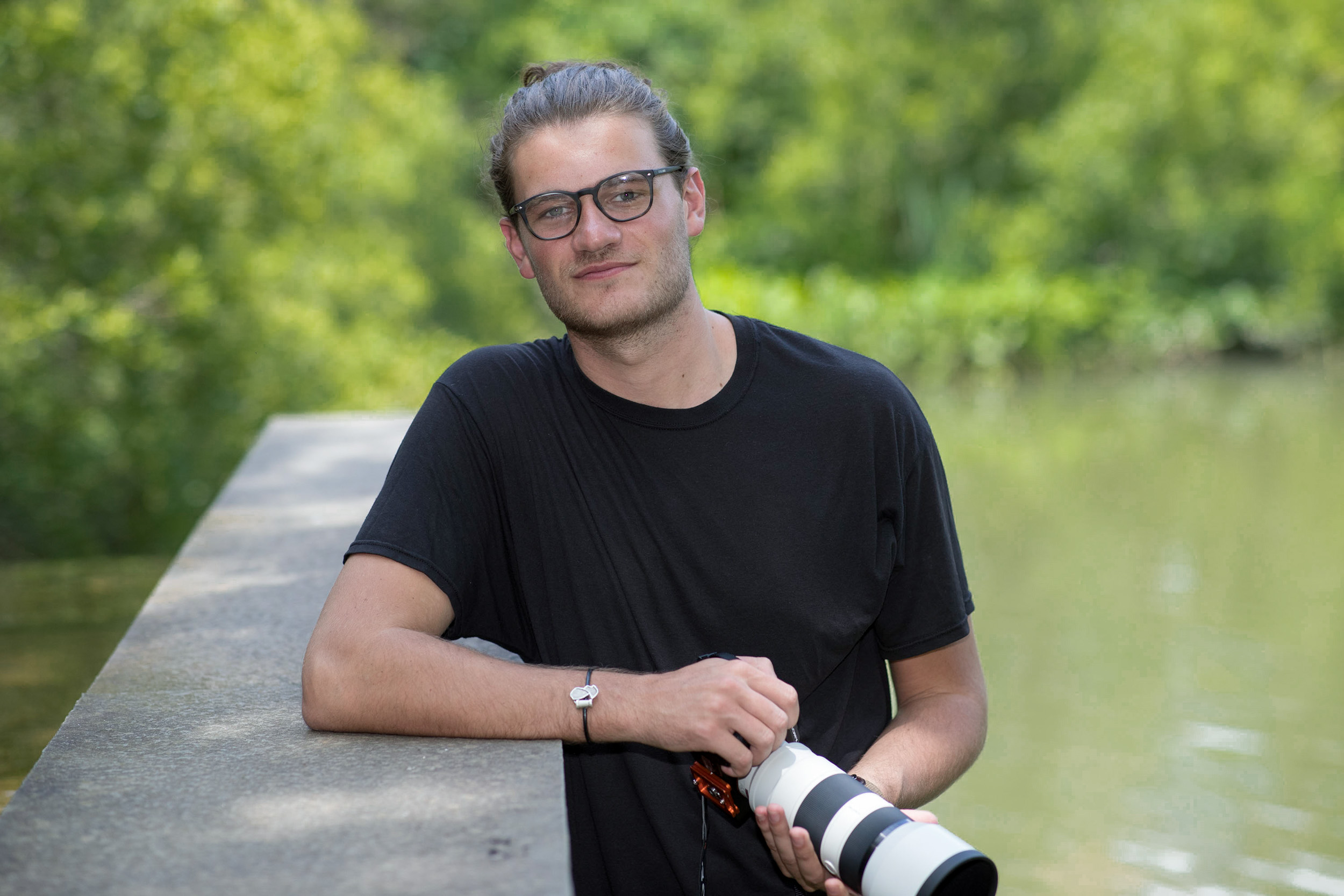 UVA alumnus Henry Maillet makes it his mission to tell the stories of the Paraguayan people through photography – including the photos below. (Photo by Dan Addison, University Comunications)

It’s not exactly where Maillet saw himself a few years ago. He recalls brainstorming possible post-graduation plans at the end of his third year at UVA and being surprised by his interest in joining the Peace Corps.

“Somewhere along the way somebody said to me, ‘Hey, have you thought about the Peace Corps?’” he said. “At that time, I didn’t know of any friends or family members who had served as Peace Corps volunteers before, so it was certainly an unknown. But the unknown was what initially attracted me to the opportunity.”

Riding the wave of unknown opportunities, Maillet applied to the Peace Corps as a community economic development volunteer, but left his location preference blank. Little did he know that Paraguay, where he was placed, would become his second home.

Paraguay has undergone rapid economic development in recent years. However, that development has also led to extreme deforestation that affects the lives of thousands of people living in riverbank communities, Maillet said.

“I quickly realized that many of the fruits of rapid economic development that we see in a country like Paraguay come with pretty severe negative externalities in the form of environmental degradation,” he said. 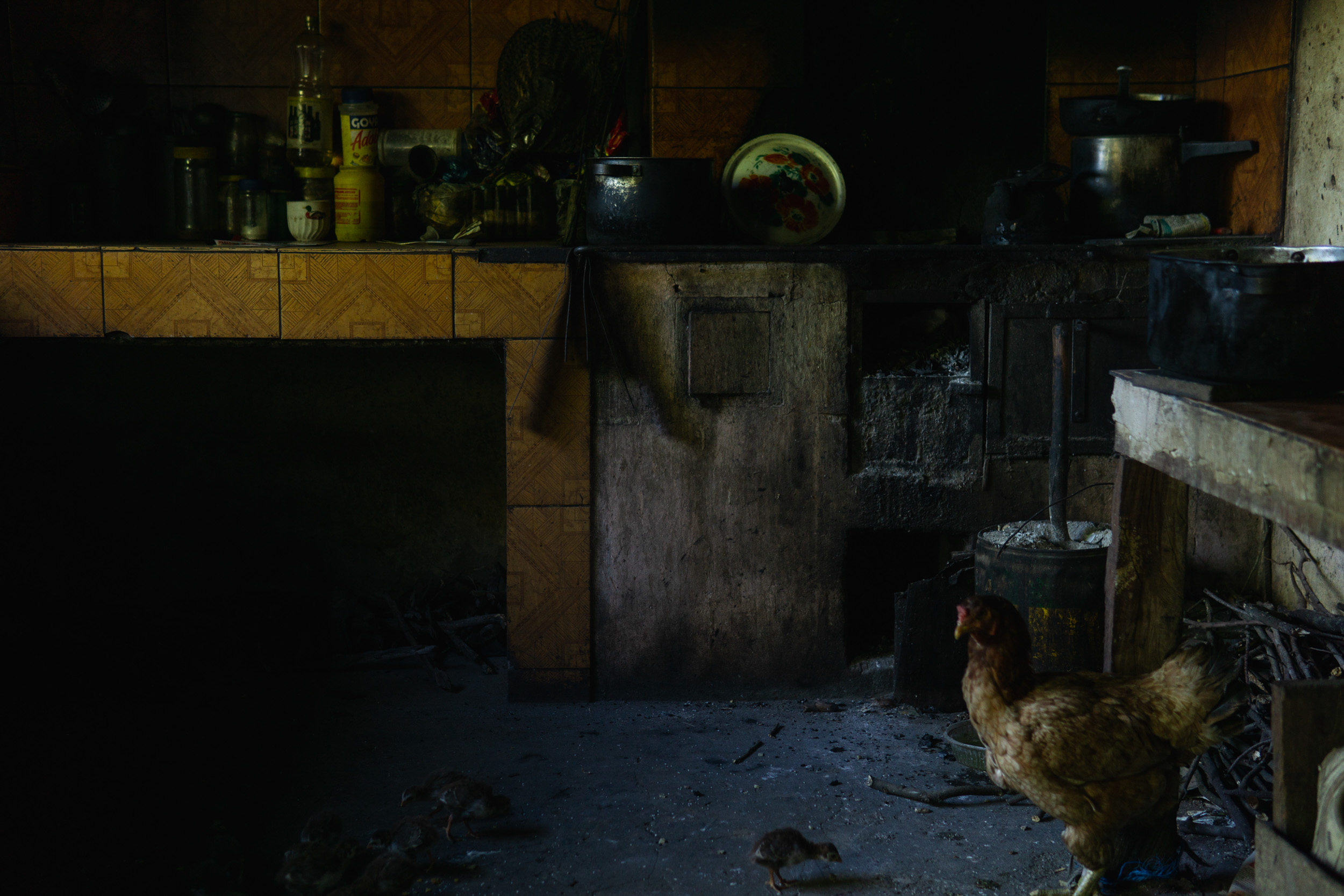 A Paraguayan kitchen in the countryside where chickens roam free. (Photo courtesy of Henry Maillet)

The ecological impact of economic growth and climate change has displaced about 50,000 families this year alone, according to several Paraguayan news outlets. A large part of his project will be to gather interviews from inhabitants of these highly affected areas for the World Wildlife Fund’s Climate Crowd initiative, which aims to tell the stories of those directly impacted by climate change globally.

“When it rains in Charlottesville, you still go to class, you still go to work, and it really just changes the aesthetic of your day and maybe your mood,” Maillet said. “But in many rural communities, including the one I served in as a volunteer, when it rained the roads were entirely washed out, the school would shut down, no one would go to work and you feel attached to that feeling. You feel a part of nature, instead of separate from it.” 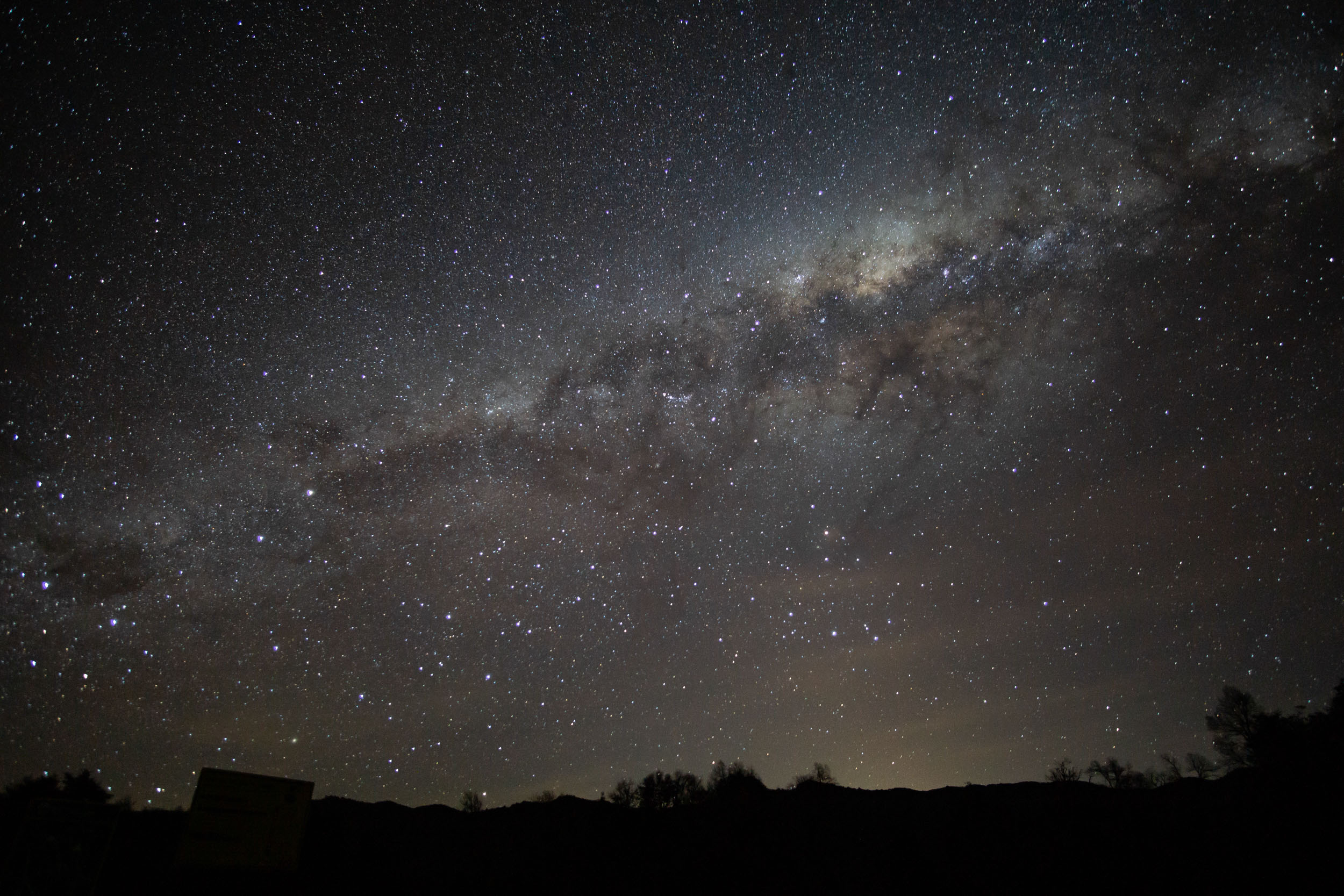 This galactic core of the Milky Way can only be seen from the Southern Hemisphere and was the most amazing night sky Maillet had ever seen, he said. (Photo courtesy of Henry Maillet)

The small rural communities living along the Río Paraguay generally have a negligible carbon footprint, he said, and yet they are on the front lines of climate change.

Raised in Charlottesville, Maillet has not only experienced a drastic shift in his own perspective of the impacts of economic development, but also a newfound love for language. Paraguayans speak a mixture of Spanish and Guarani, the indigenous language of Paraguay. Maillet had little proficiency in either when he arrived for his time with the Peace Corps, but throughout his time he has learned to hold his own in conversation with local residents. Now, he and Wong plan to produce all interviews and photo captions in Guarani.

“Guarani has a beautiful way of giving life to ideas that, in my experience, English and Spanish cannot,” he said.

To prepare for this trip, his team will undergo a month of intensive language training – part of their overall efforts to to protect, preserve and give back to the communities they visit by respecting their local language and culture

“The stretch of river that we’re running on the expedition is 1,300 kilometers long, which could probably be completed in two months or less,” Maillet said. “We’re alotting six months to allow for long periods of community integration, which we believe to be an important aspect of storytelling” 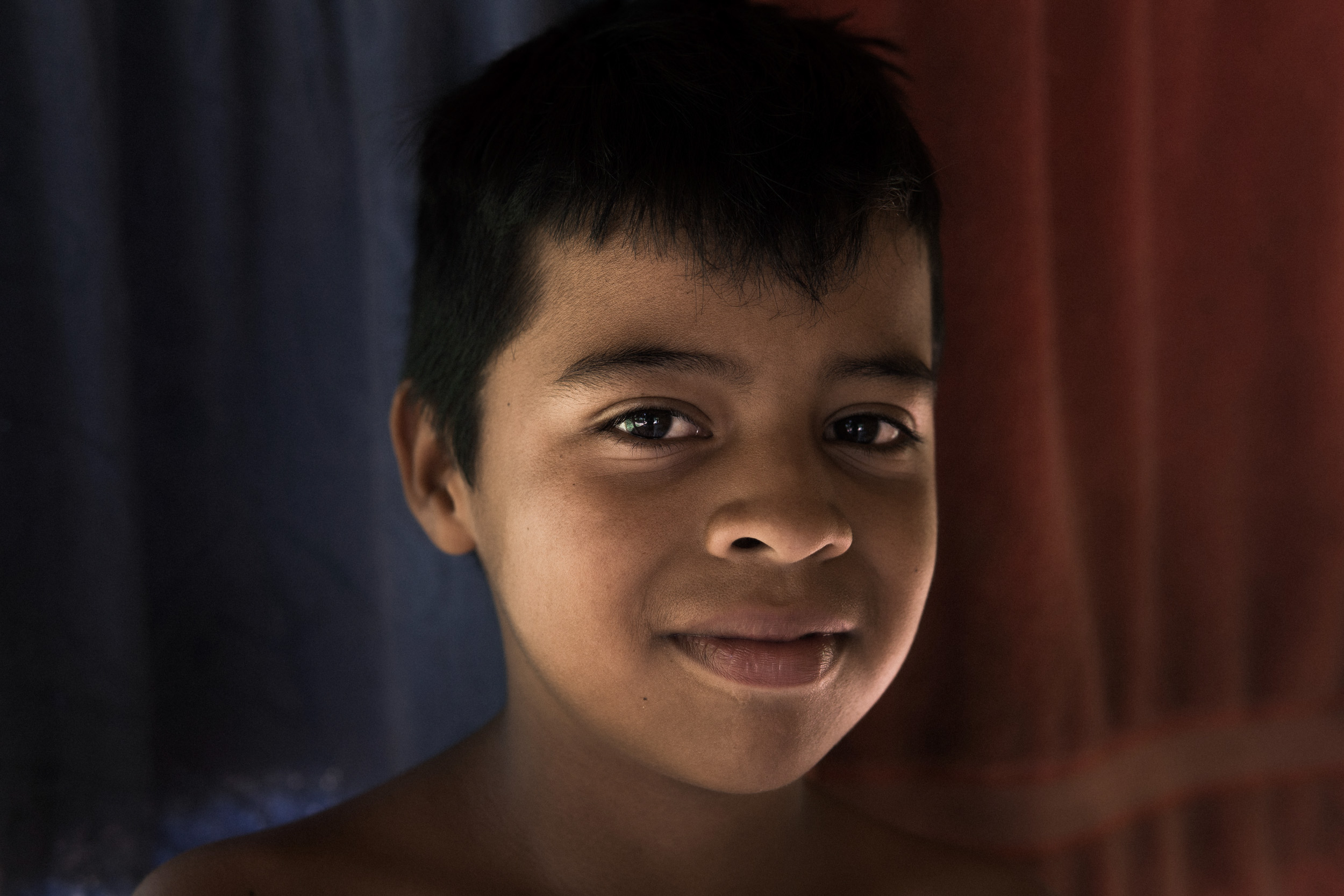 Daniel is part of the first generation to be born into a democracy in Paraguay. Maillet believes Daniel will have a sense of choice foreign to many older Paraguayans.(Photo courtesy of Henry Maillet)

Maillet believes his education in the Batten School prepared him for the teaching aspect of his work in Paraguay. He will lead design-thinking activities in local schools in order to brainstorm solutions for the environmental issues the communities and youth face daily.

He is also eagerly anticipating all he will learn. Even in a country he has now come to cherish, he is driven by the unknown.

“You’ll be out there rowing for hours and you don’t see a single soul, and then you’ll come around a bend in the river and see a remote fishing camp with maybe three families. I’m really excited to get to know those people and have the opportunity to share their unique stories.” 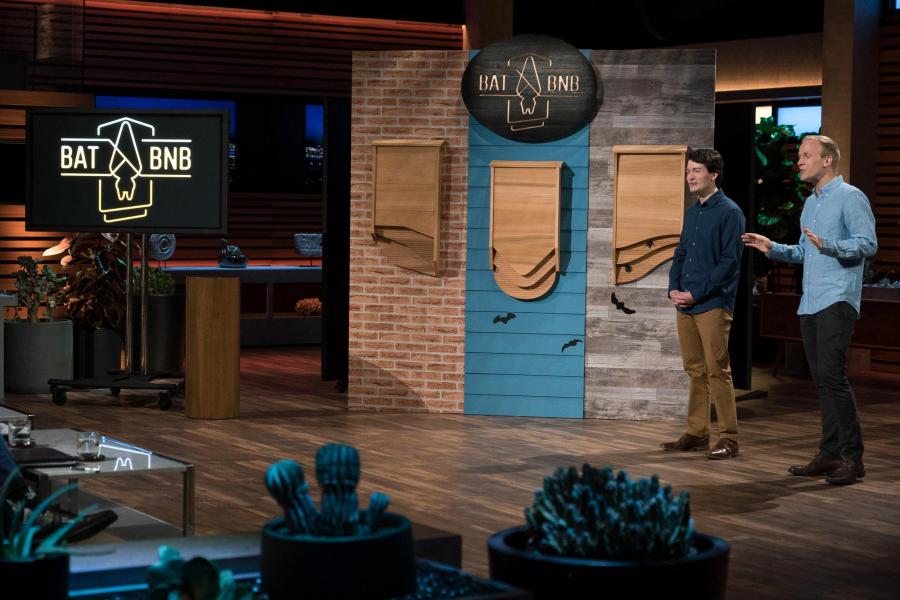 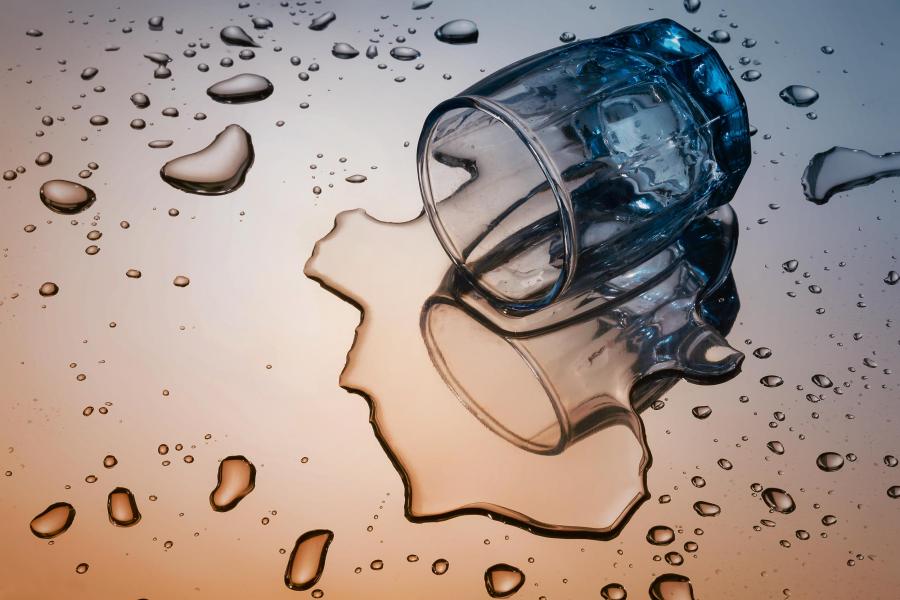 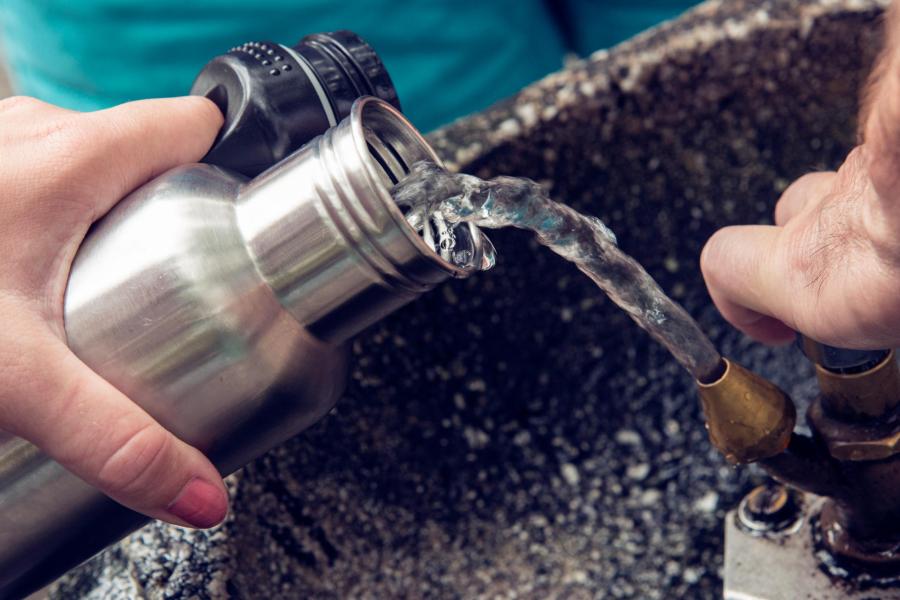 Need Water on the Go? Alum’s ‘Tap’ App Will Help You Find It