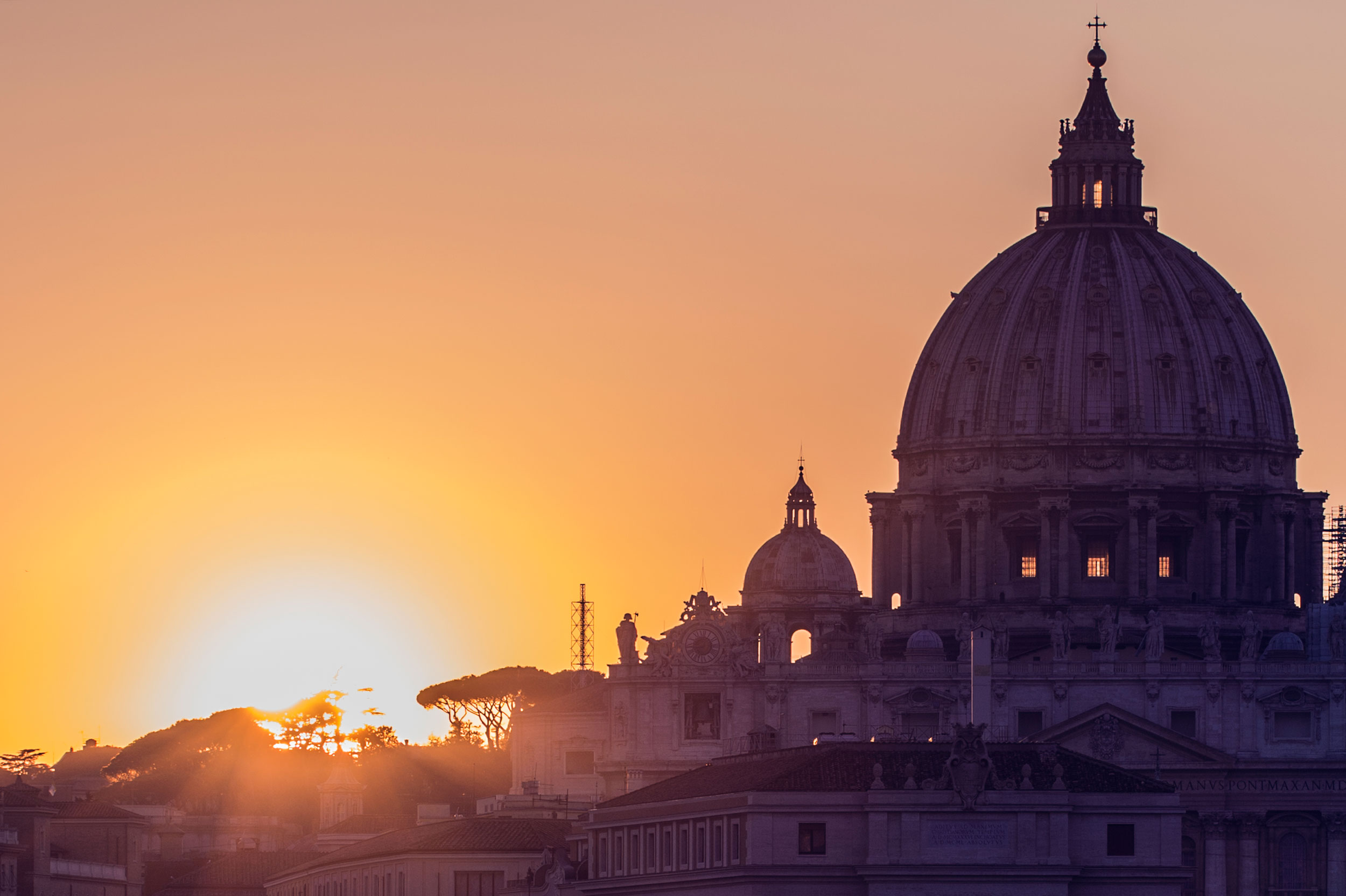 Pope Francis convenes the world’s bishops at the Vatican this week for an unprecedented meeting to discuss sexual abuse, turning a bright spotlight on the Catholic Church and on broader questions and complexities associated with organized religion.

University of Virginia students in courses like religious studies professor John Portmann’s “Cultural Catholicism” tackle these kinds of questions every day. For many, these courses not only help them understand faith from an academic standpoint, but also shape their personal explorations of faith and religion.

Portmann – who was recently interviewed by VICE about the church’s efforts to win over young people – is one of several UVA professors who research and teach on the history and culture of Catholicism. He has watched Catholic students learn more about the faith they were raised in, and nonreligious students encounter Catholicism for the first time. Some have found their faith strengthened; others have decided that the Catholic Church, or perhaps any church, is not for them. Still others have used the class as a springboard to study or even convert to other religious traditions, such as Judaism or Buddhism.

For each of them, UVA – and the transition to young adulthood it marks for many students – has offered space for transformation, critical thinking and deep, often very personal questions about what they believe and why, at a time when young people are leaving organized religion in record numbers.

“It is a tremendous privilege for me,” Portmann said. “UVA already attracts hardworking students, and in religion classes, they often have a very personal stake in what they are studying. It tends to be a personal journey.” 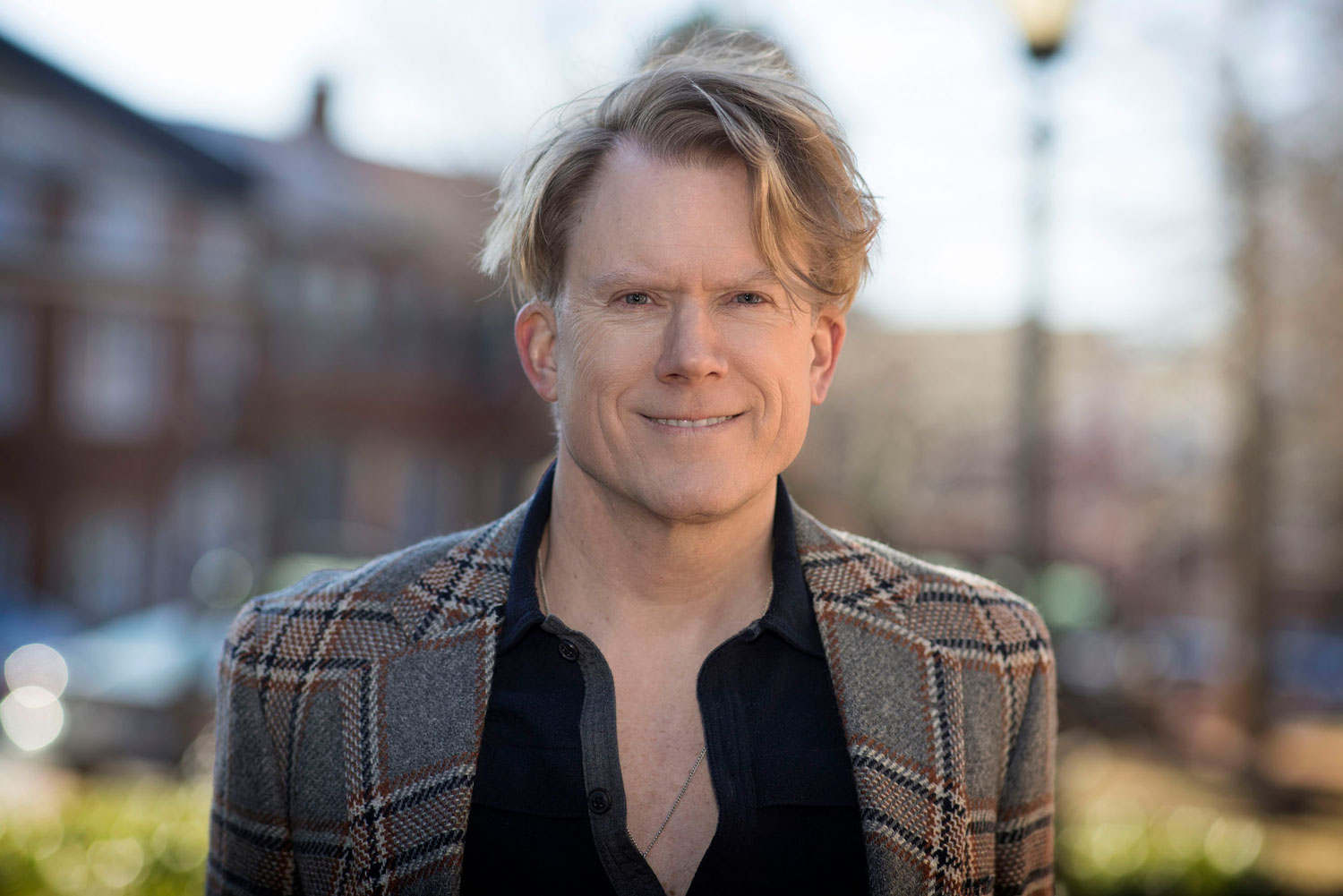 Portmann said many of his students have questions or doubts about the Catholic Church, its history and religion in general. He emphasized that his role is not to answer all of those questions, but to facilitate discussion. Among other topics, students have spent a lot of time talking about the ongoing issue of sexual abuse in the church, including August’s allegations that Pennsylvania bishops covered up child sexual abuse by more than 300 priests.

“It would be very difficult to overstate the importance of the sex scandals,” said Portmann, who is Catholic and grew up in Pennsylvania. “It is devastating, excruciatingly painful for many Catholics, and profoundly shameful as well.”

Repeated terrible news, he said, has contributed to larger shifts away from religion, shown in studies like those from the nonprofit Pew Research Center tracking the growth of religiously unaffiliated Americans. In 2007, that group represented 16.1 percent of the U.S. population; in 2014, it had grown to 22.8 percent.

“I have seen America as a very religious place, but that is changing right now and it is not exactly clear what it is changing into,” Portmann said. “Some of that change could be beneficial, because a culture less focused on one denomination could help combat homophobia, racism or anti-Semitism.”

That trend has not held, Portmann notes, for certain traditions, including Islam and Mormonism, and for certain parts of the world.

“Young Muslims and young Mormons are showing a stronger commitment to marrying in the faith and raising children in the faith,” he said. “There is also a lot of growth in Africa and Asia, where Catholicism is really taking off. … The future of the Catholic Church will probably lie in those areas.”

Additionally, he said, the many faith-based student organizations at UVA, including Catholic Hoos, prove that not all young people are turning away from religion.

“UVA has a very strong Catholic student association, as well as other faith groups, and I think it is wonderful for interested students to have those opportunities to bolster each other’s faith,” he said. “At a place like UVA, there are so many things that students have to do, and so many things that they want to do. If they don’t find satisfaction in religion, chances are they will move on to something else.”

He is interested to see what the growing number of Americans who disavow religion are turning to instead.

“I think people frequently overlook how much religion can do for you,” he said. “When times get tough, when you feel a lot of anxiety or lose people you love, it can be enormously consoling. A big question right now is what will replace that consolation.”

It’s a question a lot of Portmann’s current and former students are grappling with.

“In my generation, it seems that more Americans are spiritual, but not necessarily religious,” said alumnus Conor O’Boyle, who graduated in 2014 and took three courses with Portmann.

O’Boyle grew up in the Catholic Church and wrote his undergraduate thesis on Pope Francis’ popularity and political style. At the time, Francis was one year into his papacy and had just been named Time Magazine’s Person of the Year.

Now, O’Boyle said, he views things a little differently and, like many of his peers, is questioning the church he grew up with.

“Since I wrote my thesis, the ongoing investigations of child sex abuse have greatly changed how Pope Francis is viewed,” he said. “It’s a really significant inflection point for American Catholics.”

Portmann’s courses, O’Boyle said, helped him learn how to take on such difficult topics and questions. One, “In Defense of Sin,” challenged students to think carefully about one of the most basic concepts of religion: sin, and what is defined as sin.

“It was one of my favorite classes,” O’Boyle said. “He challenged us to think through different approaches, articles and authors, and to develop academic arguments.”

Students also brought their own personal experiences and religious backgrounds into the classroom.

“We also weren’t afraid to share personal anecdotes or views on religion, if it had to do with what we were studying,” O’Boyle said. “It resulted in some really rich discussions.”

A Year We Will Never Forget: 2019-20 in Review END_OF_DOCUMENT_TOKEN_TO_BE_REPLACED

‘What Will You Carry With You?’ Remarks From UVA President Jim Ryan END_OF_DOCUMENT_TOKEN_TO_BE_REPLACED