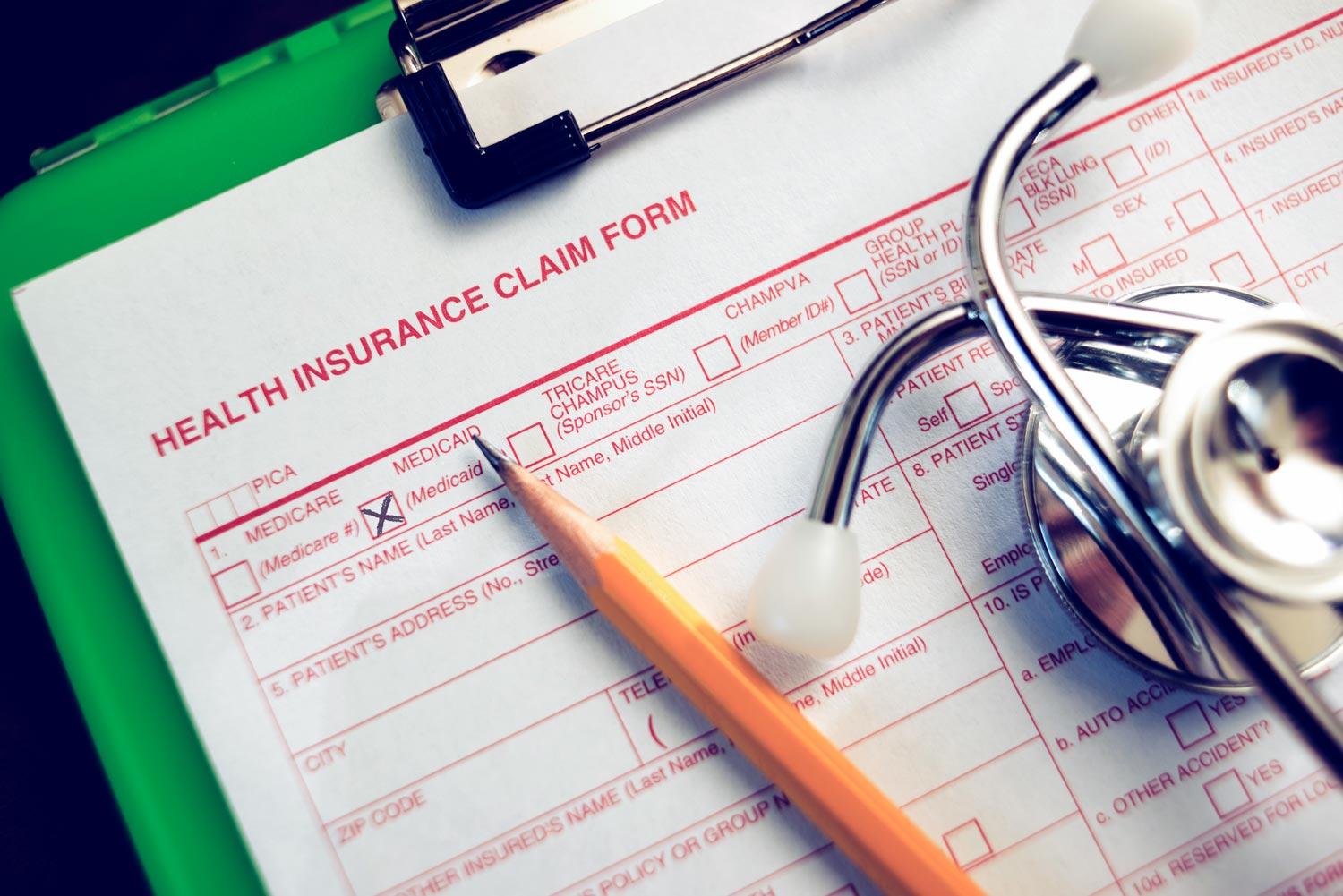 When mental institutions closed in the 1960s and ’70s, many Americans breathed a sigh of relief as the era of cruel isolation of people with disabilities came to a close.

But that shuttering also meant that, for the million or so American children with chronic medical complexity – youngsters from birth to age 21 with conditions that result in profound physical and mental disability – their families became their primary caregivers, a transition that brought its own set of challenges.

And while today state and federal governments provide billions in funding through Medicaid waiver programs to support this group, the resulting care is often disjointed, illogical, anemic, difficult to access, and requires long wait times. Those are the findings of a new state-by-state analysis of Medicaid waiver programs by UVA nursing professor Jessica Keim-Malpass, and her UVA Nursing colleagues Leeza Constantoulakis and Lisa Letzkus, published in the latest issue of the journal Health Affairs. 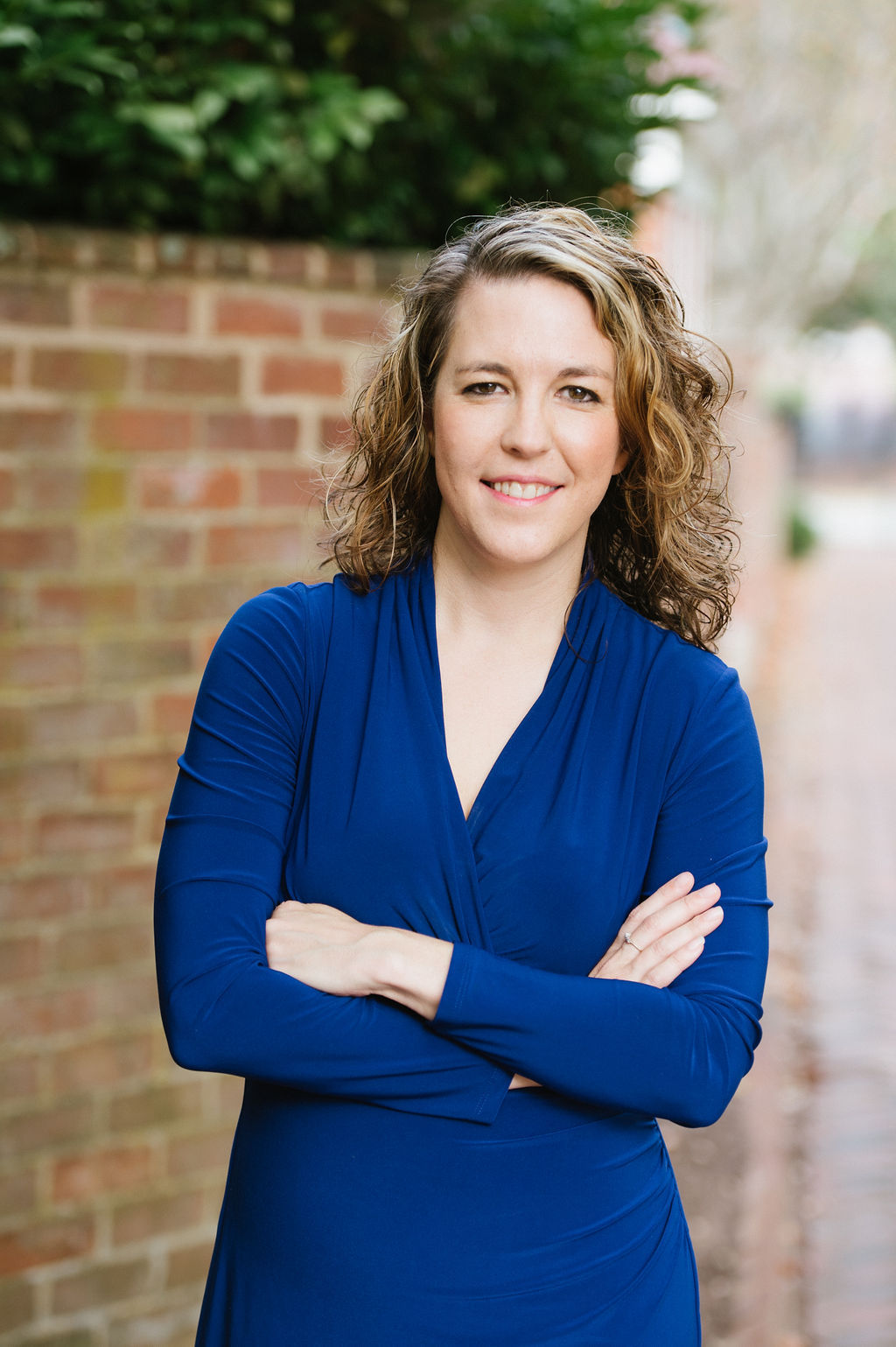 While many understand Medicaid as a program targeting solely the economically disadvantaged, more than one-third of Medicaid dollars are spent tending to children living with disabilities, regardless of their family’s income – a group that makes up just 1% of American children. The 1915 C Medicaid waiver program Keim-Malpass studied “waives” certain requirements (like income) and allows states to provide funding for care for those who might not otherwise qualify.

As a group, children who live with disabilities account for between 15% to 33% of all U.S. health care expenditures – some $50 to $110 billion annually – and more than half of the Medicaid dollars funneled for their care is spent in hospitals, despite the fact that they’re primarily cared for at home. Keim-Malpass, a pediatric nurse who often watched these children and families move in and out of the hospital, going from emergency to emergency, knows well the dearth of support this small, but resource-intensive group receives. She also believed that, had these families received better organized support, their own mental, fiscal and psychological health – and their children’s prognoses – would have been far better.

State to state, the researchers found great variability in waivers’ efficacy and reach. While more than 80% covered respite care for families, only 8% offered any sort of education to teach families how best to care for their profoundly disabled children. Just over half – nearly 56% – offered case management or counseling for disabled children, while fewer than a third (30.3%) covered things like physical, occupational, speech or vision therapy. Just 31% of waivers offered pharmaceutical, dietary or dental services.

Previous studies demonstrated that access to robust Medicaid waiver programs significantly decreases the unmet needs of children with autism, and reduces the chance that a parent of an autistic child must stop working. With this study, the UVA researchers aim to shine a light on a broader group of families caring for children with medical complexity and inform policy and practice moving forward.

Despite the billions spent to support them, Medicaid waivers offer maddeningly well-intentioned, but poorly executed support, Keim-Malpass said. She calls her research “a plea for waivers to be offered in a family-centered approach tailored to kids’ and parents’ needs.”

The researchers recommend linking public policy, infrastructure, health care providers and a family-centered approach along with a deeper understanding of a family’s needs and preferences. They also advocate for formal economic and policy evaluations of the waivers’ components to better understand their effectiveness, impact on family functioning and economic sustainability.