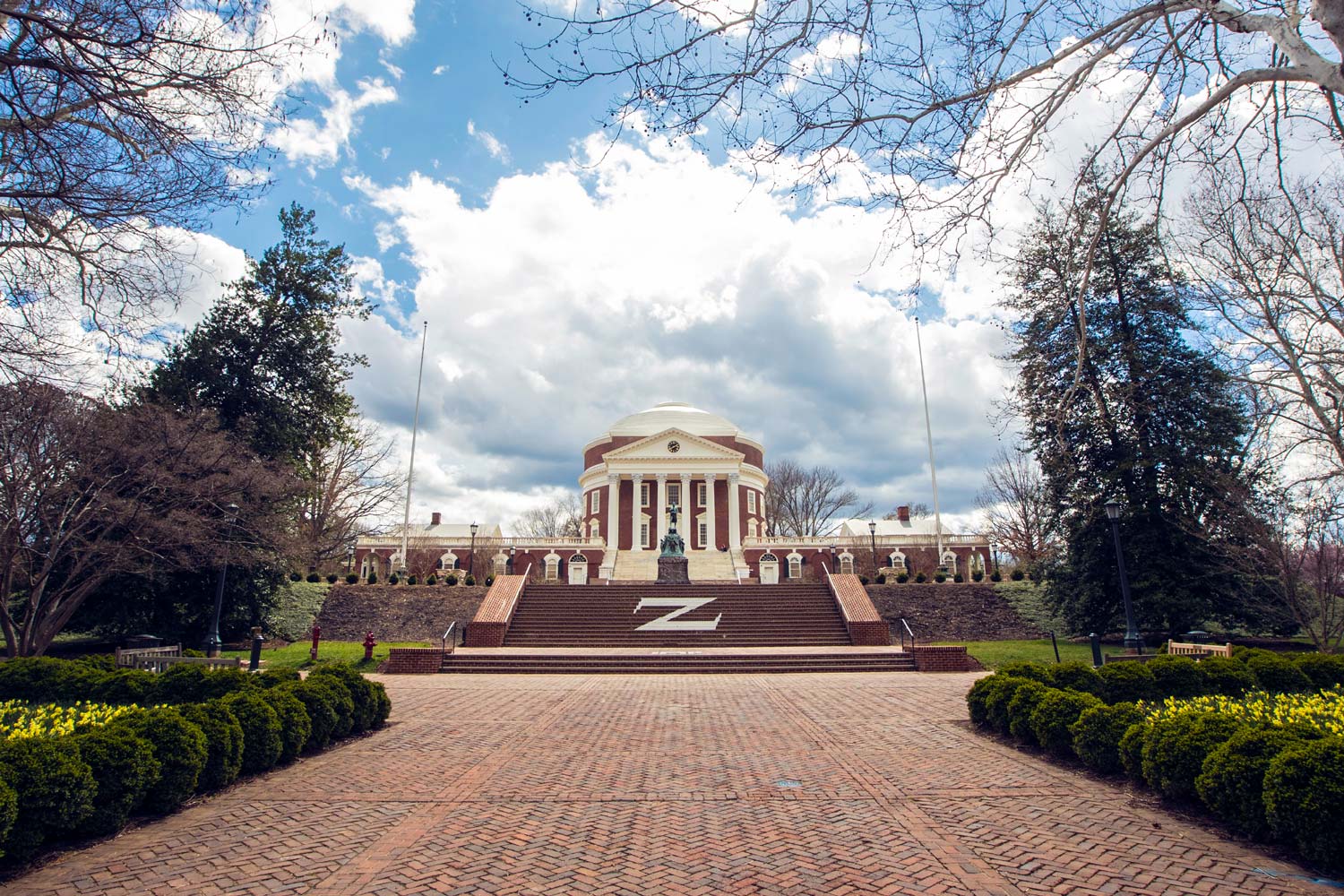 Forty-six University of Virginia undergraduate students will tackle summer research projects, with subjects ranging from first-century Italian dwellings to 21st-century medicine, thanks to grant support awarded by the University.

Forty-four proposals, involving 45 students, received Harrison Undergraduate Research Awards and another student’s research will be underwritten by the Stull family of Dallas. The Harrison Awards program, in its 18th year, partners students with a faculty mentor for research.

“The Harrison Undergraduate Research Awards provide an opportunity for undergraduate students to participate in a core purpose of the University, by creating and advancing new knowledge,” said Brian Cullaty, director of undergraduate research opportunities at UVA’s Center for Undergraduate Excellence. “The program aspires for these student-faculty collaborations to make an original intellectual or creative contribution to the discipline.”

Students develop and submit detailed research proposals for funding. In February, a Faculty Senate committee selected the winners, who receive up to $4,000. Faculty mentors who oversee the projects receive $1,000.

“In their applications, students had to formulate a research question and propose methods for analyzing it within a disciplinary or interdisciplinary framework,” Cullaty said. “The applications were reviewed by a committee of faculty members, who carefully scored the proposals on the strength of their inquiry and the soundness of their methods.”

The center received 78 applications, which were reviewed by nearly three dozen faculty members, including the members of the Faculty Senate’s Research, Teaching and Scholarship Committee.

“The Harrison Awards provide important opportunities for undergraduate students to work closely with faculty mentors in pursuing research projects that the students have designed,” said the committee’s chair, Linda R. Duska, a professor in the Department of Obstetrics and Gynecology. “The reviewers read many applications that were worthy of funding, but this year’s selection process was highly competitive. The winning applications addressed a clearly stated question and showed careful preparation and rigorous design.”

The research the students conduct will help them in future endeavors, Duska said.

“Many Harrison awardees succeed in pushing forward the bounds of knowledge, going on to present their findings at national conferences and publishing their work in peer-reviewed journals,” she said. “For some awardees, the experiences and knowledge that they gain during their Harrison projects will provide a significant early boost in the development of research careers. But even those who go on to other careers benefit from the faculty mentorship and unique opportunities that the awards support.”

“Undergraduate research has been identified as a high-impact educational practice, and a number of studies have cited its role in cognitive development, building skills and knowledge, and leading to a sense of accomplishment,” he said. “The process moves students away from passive learning and furnishes them with the ability to demonstrate mastery of disciplinary concepts and then apply their knowledge to the process of research and discovery. This type of work prepares students effectively for their future endeavors, including graduate study and careers that require innovative leaders.”

More than half of UVA’s undergraduates engage in some form of research, including classroom and independent work, during their educations. Students who conduct research make better candidates for fellowships, graduate and professional school admissions and career placement, Cullaty said.

“I’m grateful to the Harrison family for supporting this wonderful program, and providing a valuable opportunity for students to pursue their scholarly inquiries,” Cullaty said. “The Stull family is also an important supporter of making research an integral part of undergraduate education.”

This year’s Harrison Undergraduate Research Award winners and their research topics are: