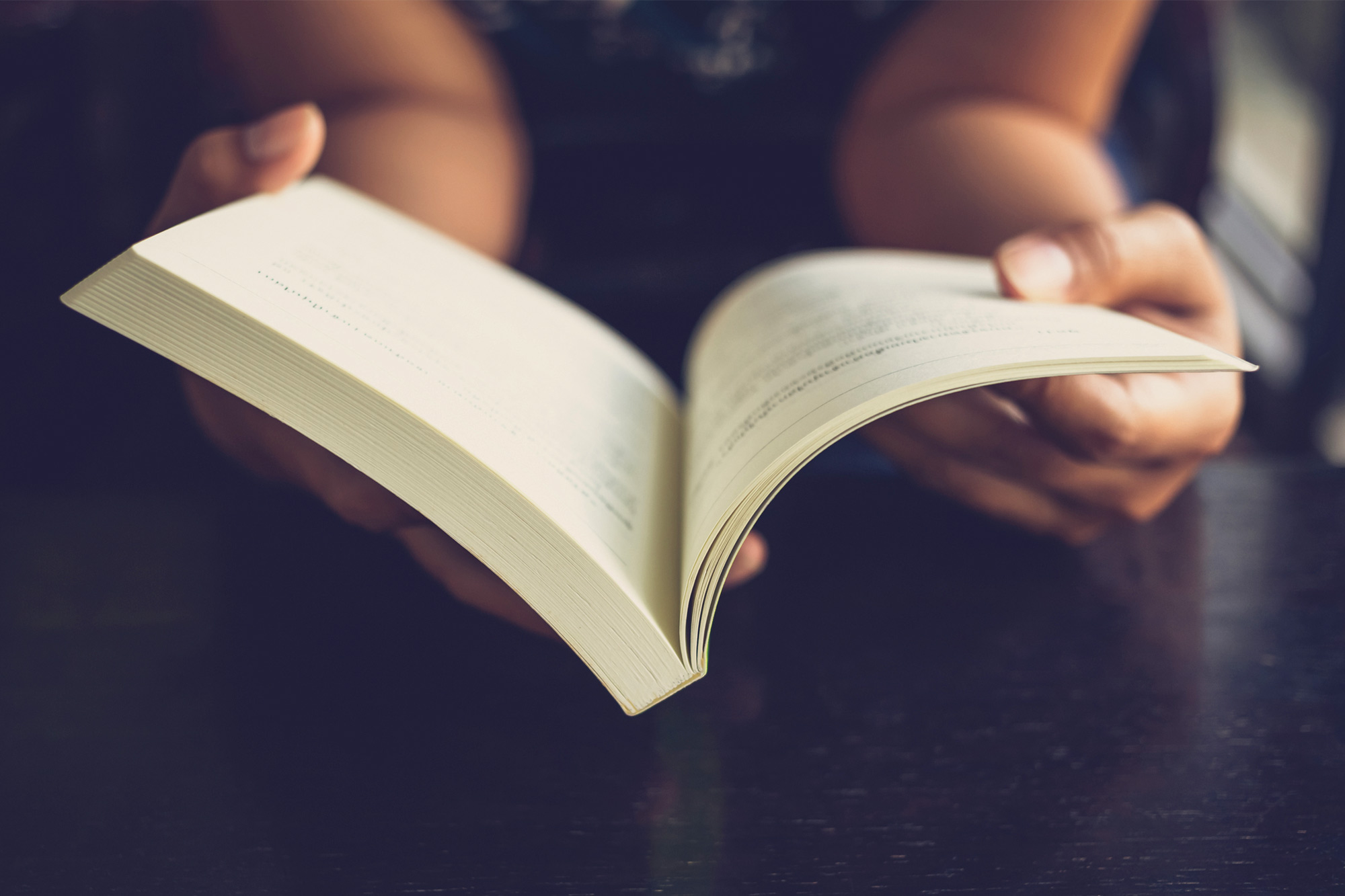 Since 1966, when a now-famous and often replicated study known as “The Coleman Report” was published, the phrase “achievement gap” has referred to one thing: the differences in academic success between the average black student and the average white student in America.

Daniel Duke, a professor in the University of Virginia’s Curry School of Education, wants to challenge that framework.

“All African-American students are not low-achievers,” Duke wrote in a recent article, “Can Within-Race Achievement Comparisons Help Narrow Between-Race Achievement Gaps?,” a literature review published in December in the Journal of Education for Students Placed at Risk. 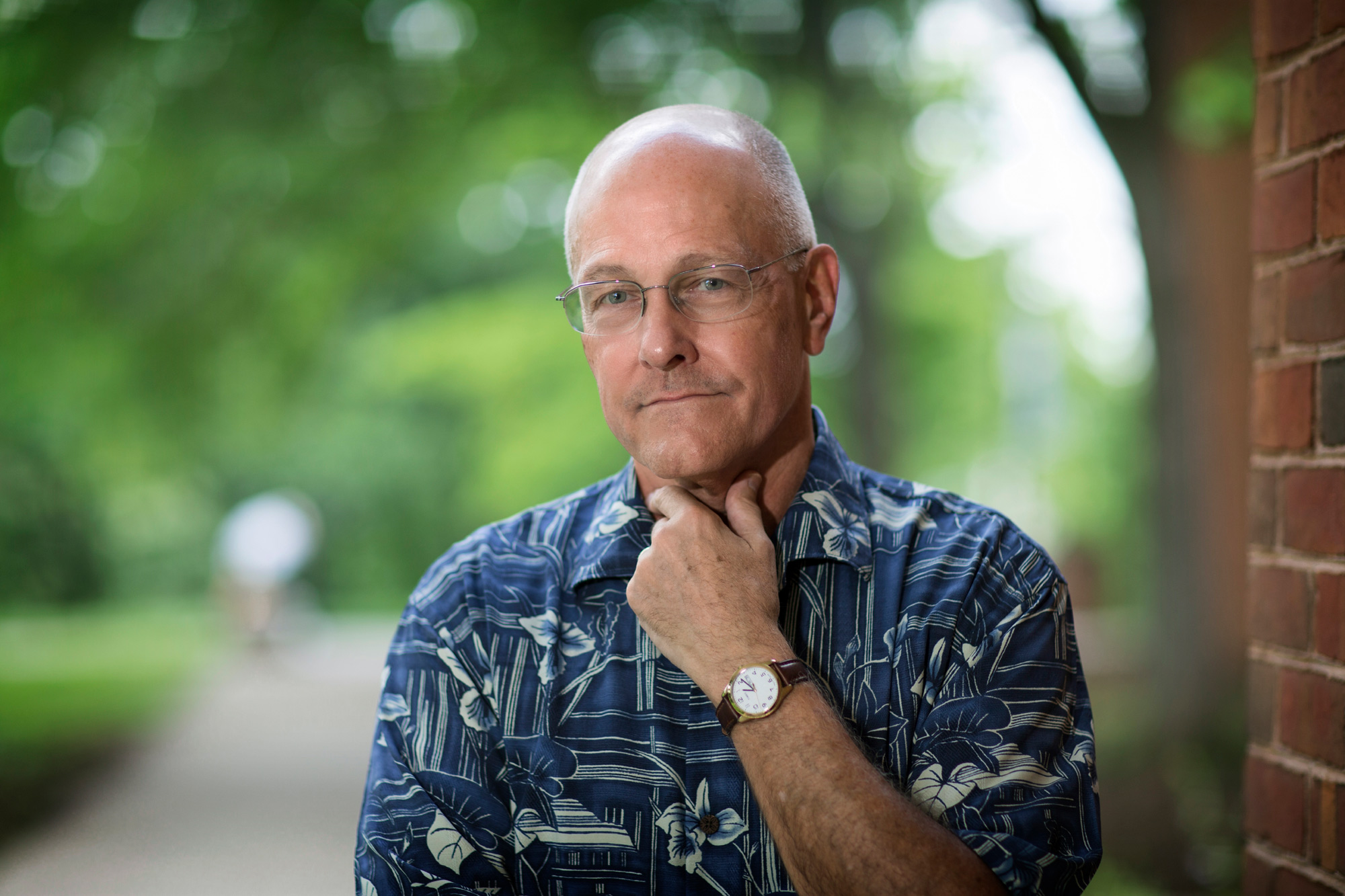 Duke, who has built a career as an organizational historian studying how educational leaders confront challenging situations, said today’s leaders have a lot to learn from high-achieving minority students.

“Obviously, between-race differences are extremely important,” he said. “But we need an additional set of questions to understand within the given setting – whether it’s a classroom, a school, a state or a region – why there are higher-achieving African-American students. What’s producing these differences?”

“There is a lot of mythology about minority students,” Duke said, referring to John Ogbu’s 2003 book, “Black Students in an Affluent Suburb: A Study of Academic Disengagement,” in which Ogbu noted the negativity of African-American peer groups who say that academic achievement is “acting white.”

“We have to be careful of these broad generalizations,” Duke said. “Some of our generalizations are inappropriate. There are also white students who don’t work very hard. Trying to understand individual differences is what we as educators should be all about.”

Framing the problem of African-American student achievement with different criteria leads to different questions than when comparing white students to black students. New questions arise. What are the differences in how states fund struggling minority schools? Does state funding of social services and early childhood education make a difference? And would higher levels of achievement be associated with single-gender classes and schools?

Reframing the achievement gap question this way also highlights the successes of students of color.

Joanna Williams, an associate professor at the Curry School, researches the social contexts of race and ethnicity for positive youth development.

“This reframing of the achievement gap question creates an important opportunity for us to push back against the inaccurate narrative that all students of color are struggling,” she said. “Many youth of color are excelling in schools and are active change agents in their communities.

At the same time, Williams cautioned that high-achievement outcomes are never the result of individual student effort alone and agrees that experts need to continue thinking about how structures in schools create advantages for some and disadvantages for others.

“Successful student exemplars can help us better understand the dynamics between what individuals bring to the table and how the school environment meets their needs,” she said.

What’s Next for UVA’s Class of 2022? END_OF_DOCUMENT_TOKEN_TO_BE_REPLACED