‘Art of Power’ Author Jon Meacham to Speak on Jefferson 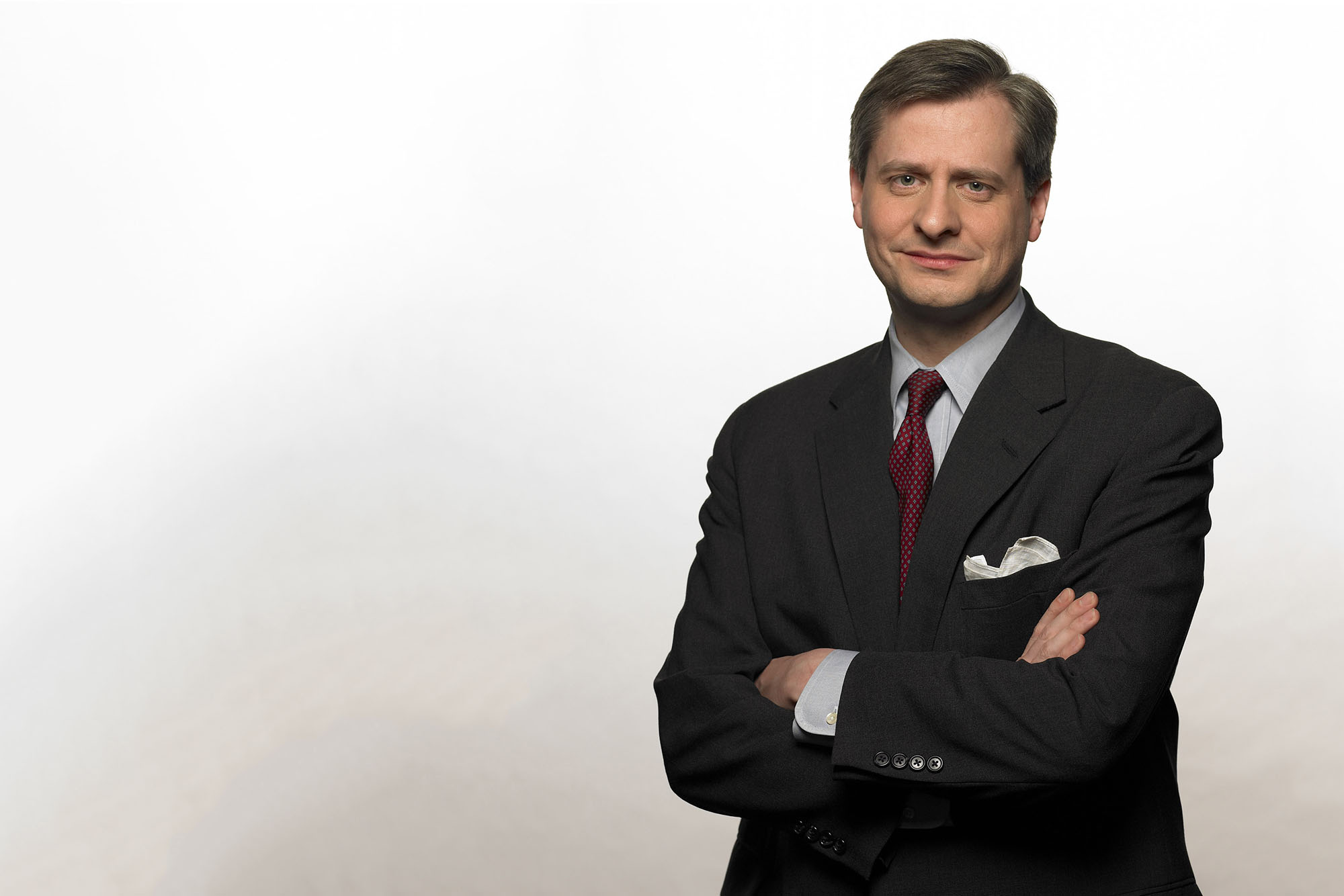 Free tickets are available at the Arts Box Office, located within the lobby of the Drama Building at 109 Culbreth Road.

Don’t expect the lecture to be a complete lovefest.

“I see Jefferson for what he was – a working politician,” said Meacham, author of “Thomas Jefferson: The Art of Power,” who believes people compartmentalize Jefferson as a philosopher, an educator, a slave-owner, a planter or as a foil for his political opponents. “Without defending him blindly, I think we are better off for having had Jefferson than if we had not had him.”

Meacham is a former editor of Newsweek, and is currently executive vice president and executive editor at Random House Publishing. He sees reporting and writing history as contiguous pursuits.

“I have gone to the past to see if the problems of the present are unique, which they are not,” he said.

The distance of time, he said, gives people the perspective to see more clearly the contributions of the past.

“What we think in real time is not what we will think 20 years from now,” he said.

An example of this is former President George H.W. Bush, about whom Meacham is writing a book.

“When the passions of the moment fade, reputations tend to rise,” Meacham said. “No sane politician believes he is fully appreciated in his own time. Politicians are like the rest of us, only more so – their vices and virtues are exaggerated.”

Meacham’s other books include “American Lion,” a biography of President Andrew Jackson, for which he won a Pulitzer Prize. He also wrote “Franklin and Winston: An Intimate Portrait of an Epic Friendship,” an acclaimed study of the friendship between U.S. President Franklin Roosevelt and British Prime Minister Winston Churchill. He is also author of “American Gospel: God, the Founding Fathers and the Making of a Nation.”

Meacham was named national affairs editor at Newsweek in 1995. He became managing editor in 1998 and editor from 2006 to 2010. He served as co-anchor of Public Broadcasting System’s “Need To Know,” a weekly primetime news and public affairs program, from 2010 to 2011. He also conducted in-depth interviews, provided commentary, published his “In Perspective” essays and anchored occasional special reports for “Need to Know,” as well as other PBS programs.

Currently executive vice president and executive editor at the Random House Publishing Group, Meacham focuses on acquiring works of history, religion and biography, as well as advising on a broad array of publishing opportunities, including digital initiatives. He is editing a book by former Vice President Al Gore and a series of e-books published by Politico on the 2012 presidential campaign, as well as working on two new books of his own.

He has written for The New York Times Book Review, The Washington Post, Slate and The Los Angeles Times Book Review. In 2001, he edited “Voices in Our Blood: America’s Best on the Civil Rights Movement,” a collection of distinguished nonfiction about the mid-century struggle against Jim Crow.

Born in Chattanooga, Tennessee, in 1969, Meacham holds a B.A. in English literature from The University of the South in Sewanee, Tennessee.

“The more time I spend with the past, the more optimistic I get,” Meacham said. “We created a country, came through a civil war and two world wars and a period of possible nuclear Armageddon, with people not noted for their skills or their insights. Every generation thinks the previous one had it easier.”

“As a group, the opportunity to bring a world renowned literary figure to U.Va. for our inaugural speaker series is truly special and made even more impactful given Jon’s deep understanding of our local history,” said U.Va. alumnus David L. Bowlin Jr., who chairs the Shadwell Society.

“The Jefferson Scholars Foundation, in keeping within its mission of attracting outstanding individuals to Grounds, is very excited that Jon Meacham will address the University community,” said Jimmy Wright, the foundation’s president. “Throughout his career, Meacham has exemplified the Jeffersonian ideals of leadership, scholarship and citizenship.

“The foundation is also grateful to the members of the Shadwell Society, whose vision and generosity are making the Jefferson Scholars Foundation Shadwell Speaker Series possible.”