Artemis I Tees Up Manned Mission to the Moon 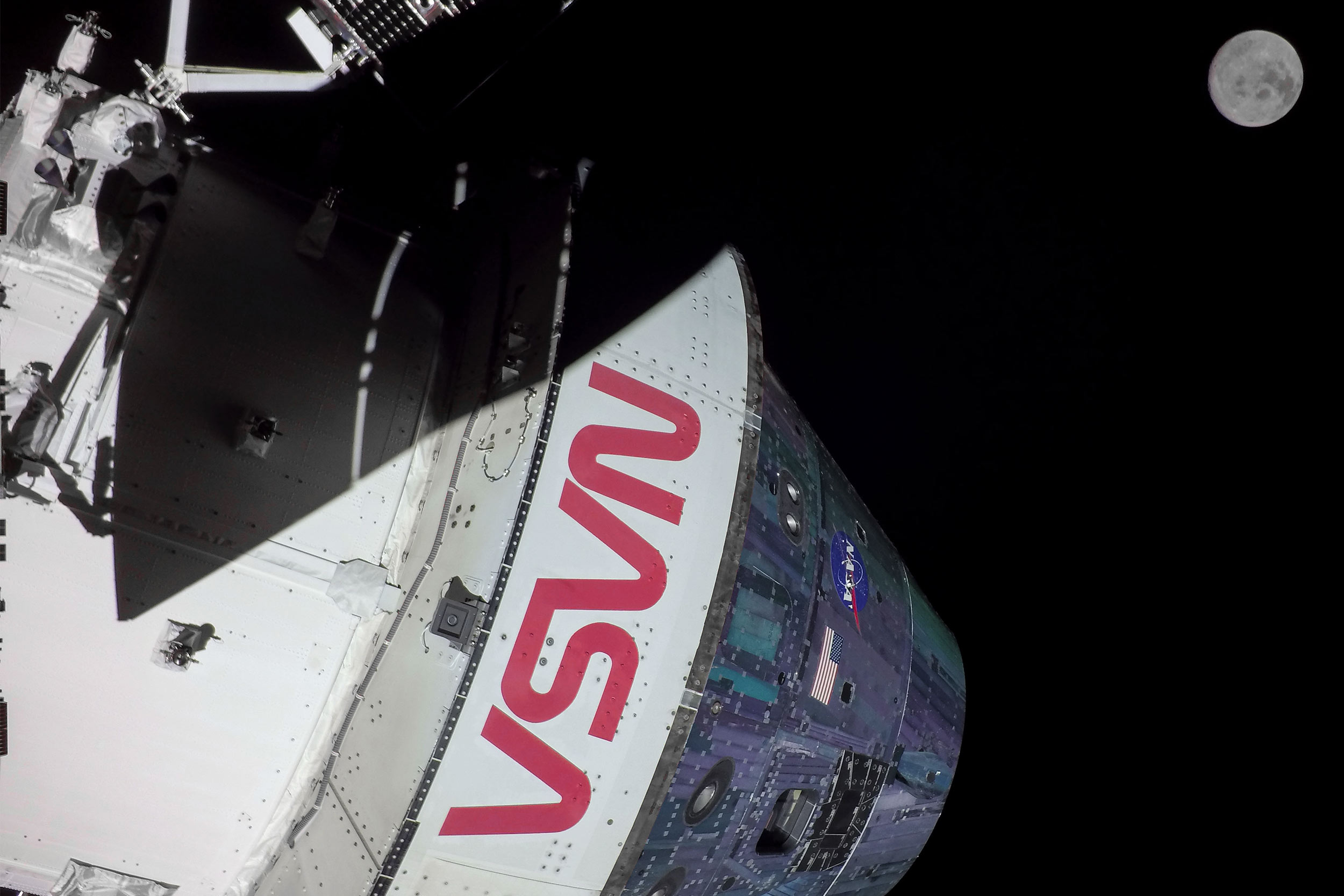 The Artemis Project, named after the twin sister of Apollo in Greek mythology, is a three-phase program intended to return people to the lunar surface. (NASA photo.)

The Orion space capsule has completed its unmanned mission around the moon, the first step in returning humans to Earth’s natural satellite.

Humans have not trod on the moon since 1972. The Artemis Project, named after the twin sister of Apollo in Greek mythology, is a three-phase program intended to return people to the lunar surface. The much-delayed first stage of the mission launched Nov. 16 and returned to Earth safely on Dec. 11, after traveling 1.4 million miles circling the moon.

The Artemis project plans two more flights: a manned flight with four astronauts in orbit around the moon, launching no earlier than 2024; and then the final flight, in which two members of the crew will land on the moon’s surface, tentatively in 2025.

UVA Today sat down with Matt Pryal, a University of Virginia assistant professor of astronomy, to discuss the success of Artemis I.

Q. What more do we know now that we did not before Artemis I?

A. We have confirmed that we have the capability to successfully launch spacecraft into a novel orbit around the moon and bring it safely back to Earth. Keep in mind this was primarily a data-gathering mission to ensure that we can take the next step and safely send humans to the moon and back. The Orion spacecraft was fitted with sensors and other tools throughout the capsule to see what worked as expected and what needs tweaking before the Artemis II crewed mission launches.

The intimate data processing will take time, which is why Artemis II won't launch at the earliest for about two more years. The real meat of what we learned will come from the data those sensors gathered. Immediate takeaways are that the space launch system works, the guidance/navigation systems work, the heat shields work, etc. 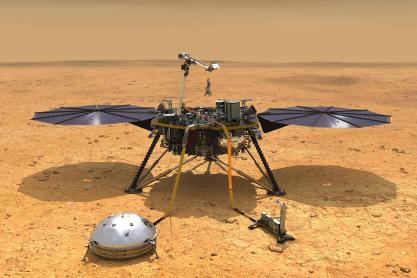 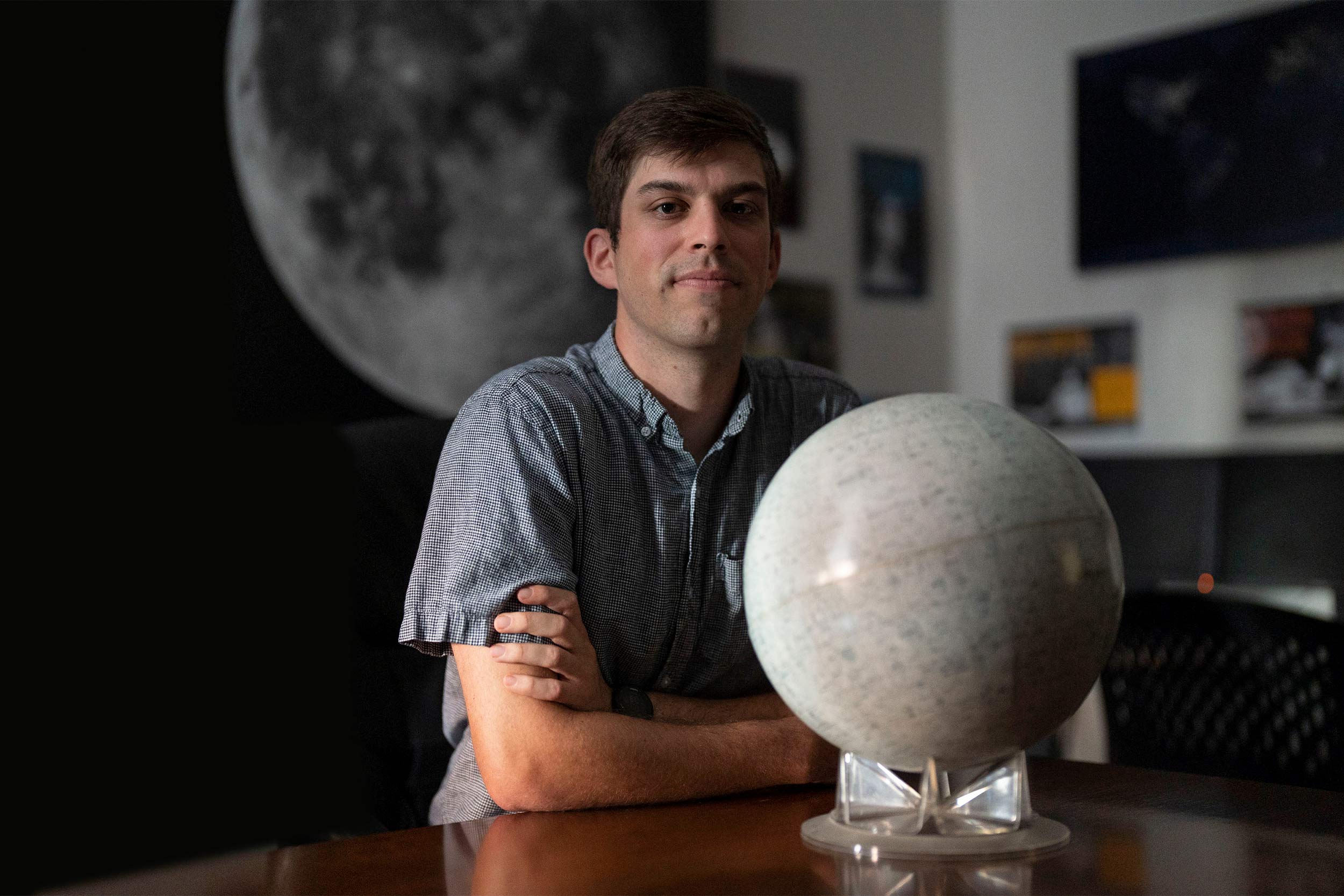 Q. Can we consider this mission a success? If so, how are we measuring that?

A. Given the fact that Artemis I successfully launched, placed the Orion spacecraft in its intended orbit around the moon and successfully landed safely back on Earth, this mission was certainly a success.

Some unique aspects of the mission compared to Apollo are that Orion spent the longest amount of time undocked in space for anything designed to hold humans – 25 days – and that it is the furthest a human-rated spacecraft has traveled from the Earth. The detailed success of the mission will also come out of the data processing, which will take time to parse out.

Q. How much better now is the equipment and technology than when astronauts last went to the moon?

A. Artemis is building upon the knowledge gained not just from the Apollo program, but about 50 years of scientific, computing and engineering advances. The technology won’t look much different from the surface, but, compared to the Apollo spacecraft, Artemis will be able to withstand harsher space environments for longer amounts of time, hold a larger crew, hold more weight in the command/service modules, navigate more complex trajectories and should overall be safer.

Now this isn’t to say it will be risk-free – space is incredibly dangerous – but Artemis will be able to go above and beyond what Apollo was able to accomplish at, proportionately, a cheaper price tag. 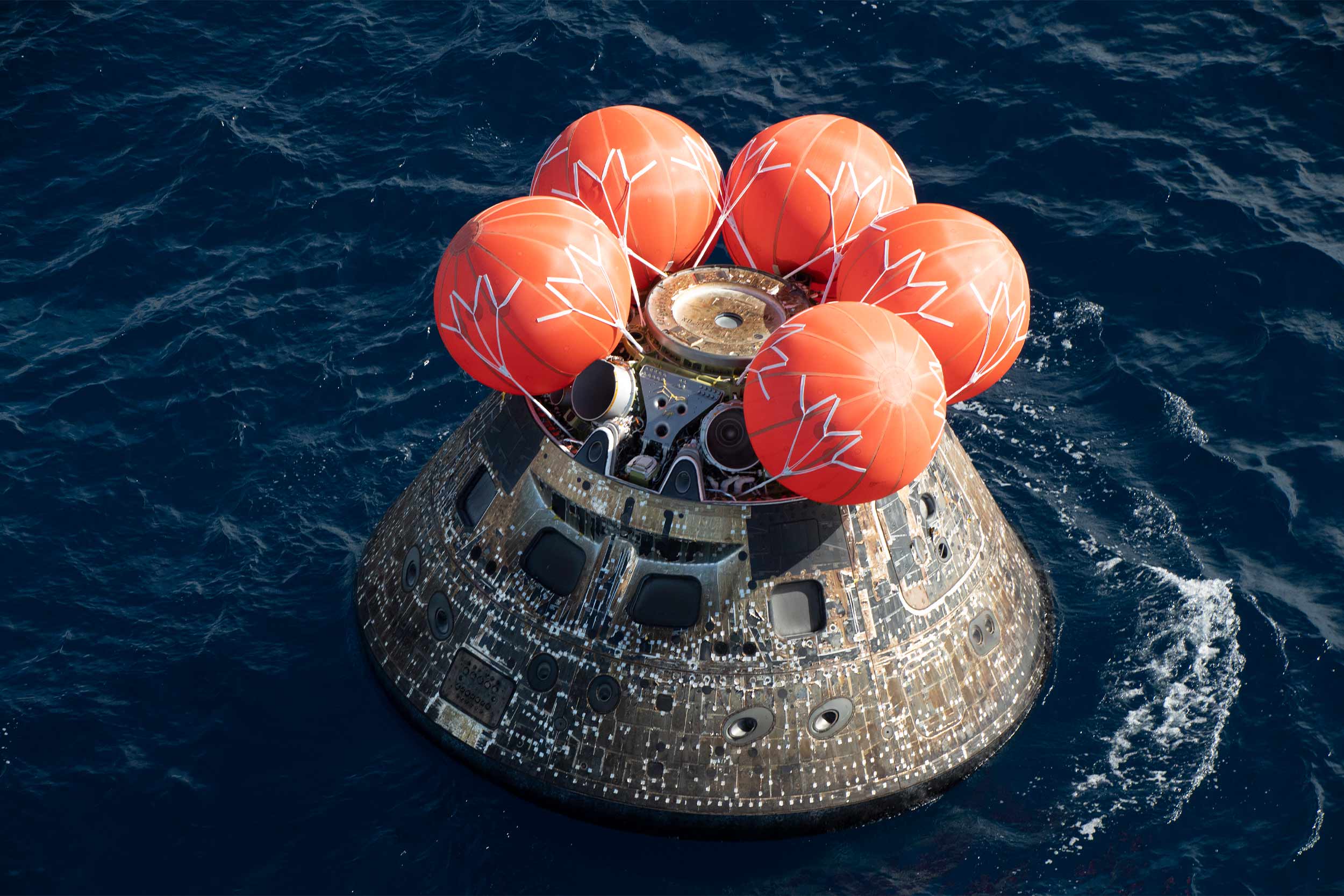 The unoccupied Artemis capsule splashed down in the Pacific Ocean after a 25.5-day mission around the moon. The next mission will put astronauts in orbit. (NASA photo)

Q.  How long do we have to wait to put people in orbit?

A. While NASA still currently has spring 2024 as the planned launch of Artemis II, I’d guess that date will be pushed back to late 2024 or early 2025 given the amount of time that the Artemis I mission was delayed. This timeline could be delayed more if they find any concerns with the data gathered by the Artemis team. But if that goes as expected, humans will return to lunar orbit some time in the next two years or so.

There will be four astronauts aboard the Artemis II mission, three from NASA and one from the Canadian Space Agency. Hopefully those astronauts will be announced early in 2023.

A. Even though we’ve gone to the moon before, we need to keep in perspective that space is extremely dangerous and rocket science is incredibly difficult. Even though Mars is one of our “nearest” neighbors, it is still about 150 times further away at its closest than the moon is from the Earth. Proportionally, it’s equivalent to taking a 20-mile boat journey across the English Channel or a 3,500-mile voyage from England to New York.

We need to be confident we can safely take humans to the moon before we can ever dream about wading 150 times further into the “cosmic ocean.” And so if the dream is Mars, then the moon is the most logical stepping stone to help us gain the expertise to attain it. This is why the moon is a vital part of accomplishing the long-term goal of the Artemis program, to send the first astronauts to Mars.

Q. Is NASA looking at establishing a moon base, or an orbital base?

A. Absolutely. Part of the longer-term goals of the Artemis program is establishing a lunar base by the end of the 2020s and a lunar space station on a similar timeline. A permanent human presence on and around the moon will provide an enormous amount of data to help make the journey to Mars much more realistic. We could test novel spacesuits, rocket technologies, landers, etc.

These will also importantly allow us to intimately study the formation and evolution of the moon itself, which will help us better understand the history of our own solar system.

Q. Did Orion gather any information about the moon itself, or was this aimed primarily at testing the equipment?

A. The Orion module itself wasn’t fitted with any devices to gather scientific data about the moon apart from cameras taking high-resolution images of the surface. Those photos, while gorgeous, won’t change anything about our scientific understanding of lunar geology. Instead, this mission’s goal was to test the conditions that the spacecraft and astronauts would experience in future Artemis missions.

There were 10 cubesats – tiny football-sized satellites – that were able to carry out some science experiments or gather other useful information about the moon or the conditions of space that tagged along with the Orion module. Of those, about half have successfully been gathering and sending back information, and those experiments will continue to run from months to years depending on the goals of the experiments.