From Attorney to Nurse: A Mid-Career Pivot 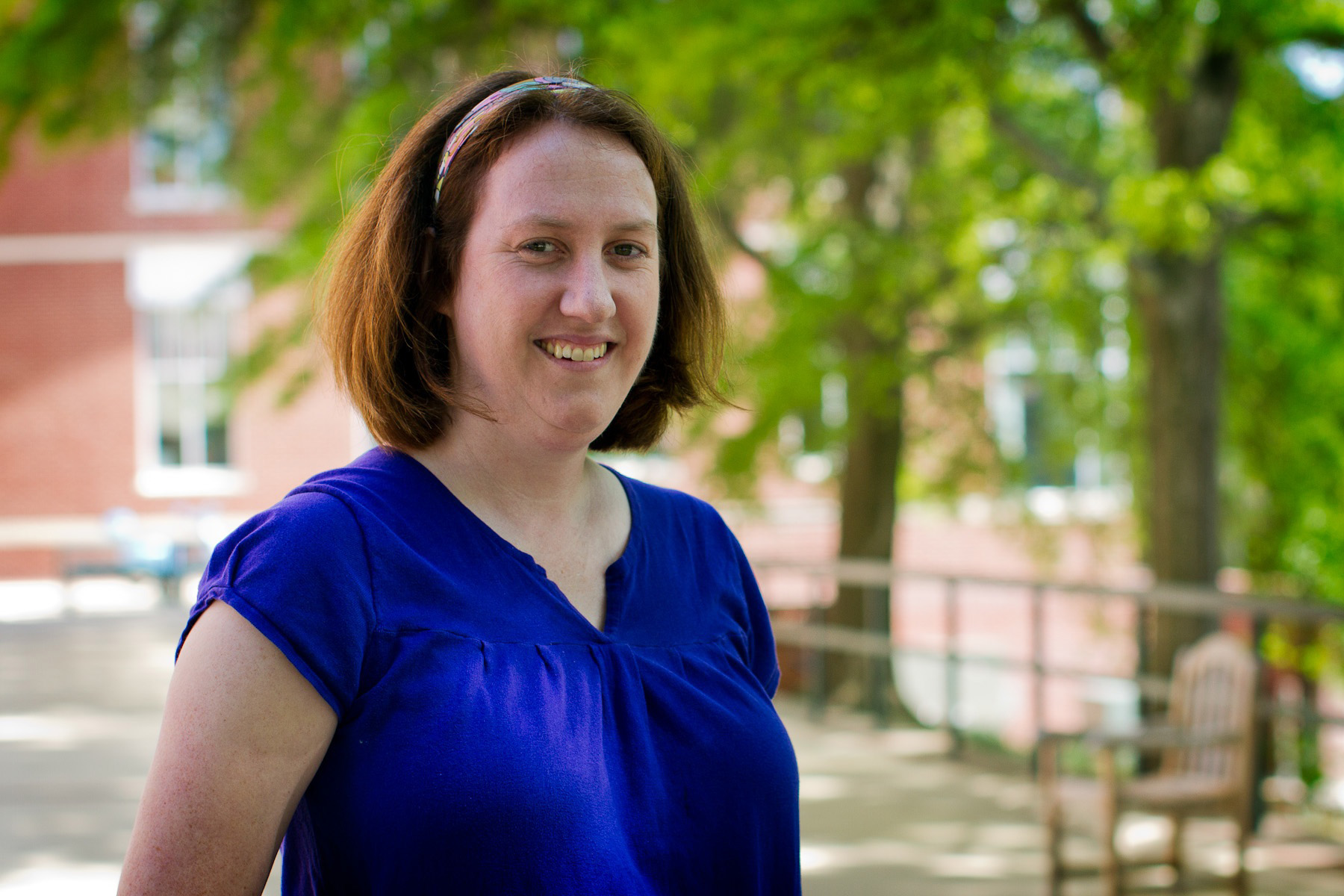 But after a half-dozen years of guiding her clients through the legal system when clearly they needed so much more, she grew increasingly conflicted about her role.

"There was this idea that you could do more with a legal degree," said Goss, of Socorro, N.M., who attended Vassar College as an undergraduate and American University's law school. "I'd thought of myself as very tough, that this stuff would not get to me, but found it really hard. You very rarely have those Johnny Cochran moments where you get somebody off, and yet at the same time, I had a hard time mustering the feeling that … I was doing this for a reason. Even people who had simple drug charges, their lives had become so derailed because they were so sick."

Many of her clients, she said, suffered from mental illness. Many were addicts. And very few had ever received treatment of any kind. Nursing, Goss said, seemed to offer a greater chance to make a difference.

She will graduate with a master of science in nursing May 20. She has already secured a position in general medicine at the U.Va. Medical Center.

"The more I understood what you could do as a nurse – for substance and drug abuse treatment – that direct care contact – the more I realized it was something that could really help," she said.

Goss turned to the University of Virginia School of Nursing's master's-entry Clinical Nurse Leader program – for individuals who already have at least an undergraduate degree in another field – and enrolled in 2010. While the program's pre-entry coursework includes courses like anatomy and statistics, it was during her battery of clinical rotations – always done one-on-one with a nurse mentor – that gave Goss her first glimpse into psychiatric nursing, her chosen field for her final leadership capstone.

As part of their two-year training, master's-entry students are exposed to a variety of settings through their rotations, giving them well-rounded exposure as nurse generalists. Midway through the program, Goss was placed on a psychiatric rotation at Western State Hospital in Staunton, in their forensic unit, which oversees care for people in jail who have not yet come to trial. There she led group therapy for the men and women on her unit, providing nursing care to individuals on their beginning trek into the criminal justice system.

For Goss, the job couldn't have been more perfect. And her experience as an attorney has proven remarkably useful, too.

"It makes it a lot easier having been with prisoners before," she said, noting that while "behavioral issues can sometimes be quite difficult, I never fear for my safety."

And while she sees patients dealing many of the same issues she did as an attorney, she now offers them a different, more personal degree of support than she did before.

Should Alcohol Have Warning Labels About Cancer Risk? Most Americans Say ‘Yes’ END_OF_DOCUMENT_TOKEN_TO_BE_REPLACED