Researchers Can Trigger Production of Oxygen-Carrying Cells on Demand 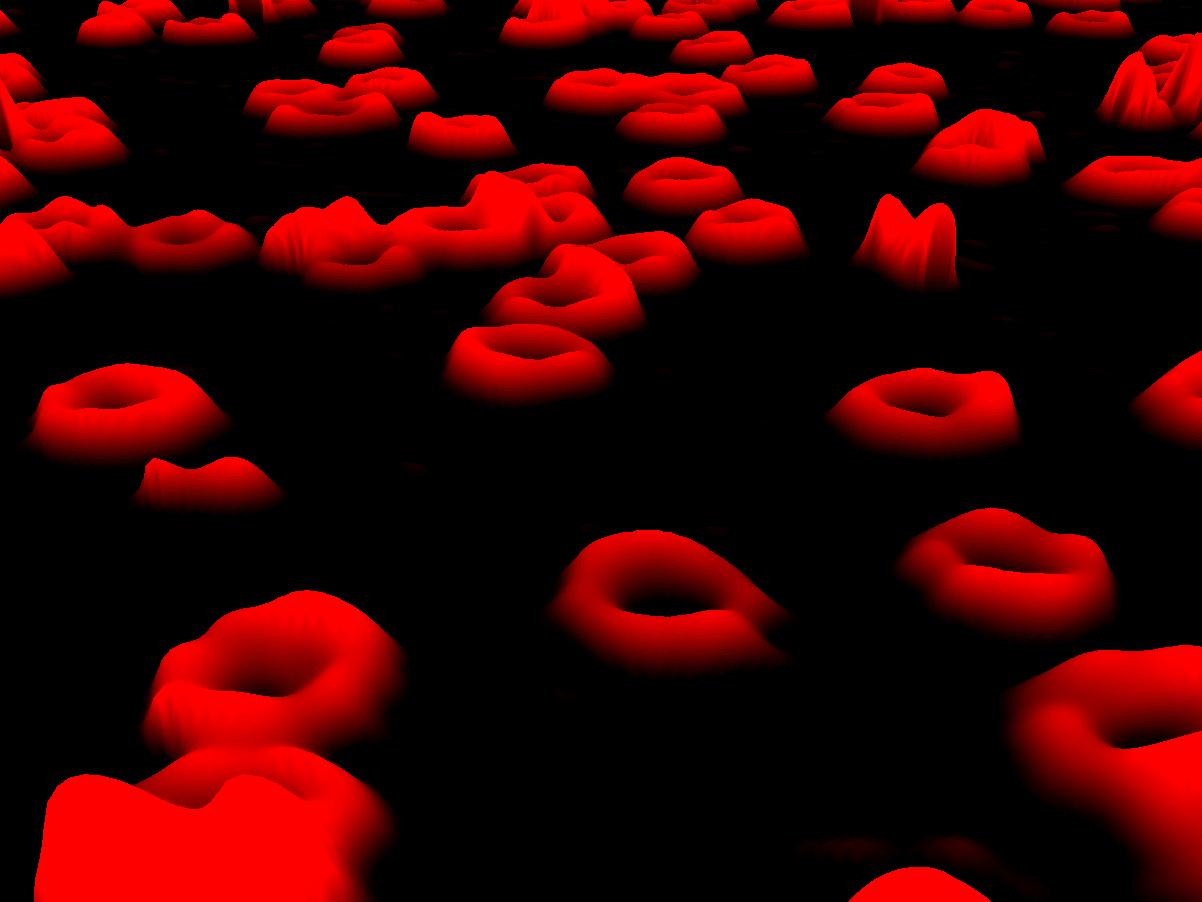 A bizarre result of a routine lab experiment has led researchers at the Beirne B. Carter Center for Immunology Research at the University of Virginia School of Medicine to an unexpected new way to trigger the production of red blood cells. This could represent a significant step forward in the battle against anemia, and also benefit people with diabetes, kidney disease or cancer.

While more work needs to be done before the method could be used in people, the possibilities are tantalizing. For example, the approach could:

People with anemia – the most common blood disorder – lack sufficient red blood cells, which transport oxygen. People with anemia often experience fatigue and lack energy because their cells aren’t getting enough oxygen. There are many causes, including iron deficiency, vitamin deficiencies and diseases such as kidney disease and cancer. Anemia is particularly prevalent in older adults.

The UVA researchers, however, were not investigating anemia when they made their discovery. Instead, Dr. Thomas J. Braciale and his team members were looking into the role of dendritic cells in the lungs. Dendritic cells have traditionally been thought to be sensors of infection and inflammation, but a lab test involving the flu virus produced a surprising effect in mice that ultimately revealed an entirely new aspect to the cells’ function. 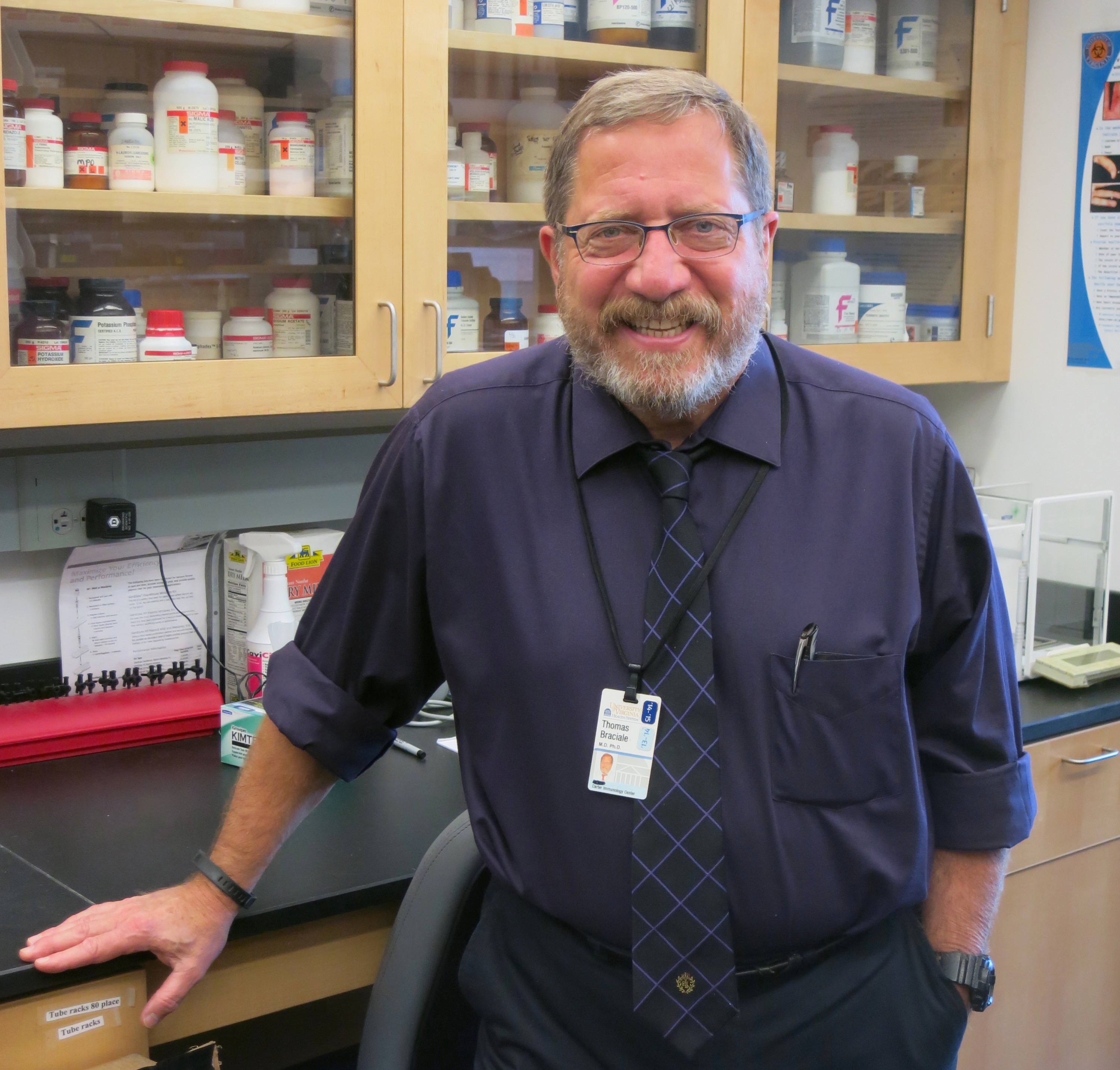 After injecting mice with the flu virus and an antibody that blocked a certain molecule expressed by dendritic cells, the researchers discovered that the experiment had an unexpected effect: The mice’s spleens enlarged massively, which indicated they were producing red blood cells. The researchers were baffled, so they repeated the experiment, only to get the same results.

Stress erythropoiesis refers to the body producing red blood cells because of injury or some other stress. In discovering an unexpected molecular trigger for the process, Braciale had found a switch he could flip to prompt red blood cell production.

“In the very basic way, what we’ve discovered is that the process of regulating stress in the body is mediated – certainly in part, at least – by these dendritic cells,” he explained. “And stress can be a variety of different stresses. It doesn’t have to be infection, it doesn’t have to be inflammation. It can be anemia. It can be hemorrhage. And these cells act to initiate this response that, until this report, there’s been really no evidence that these [dendritic] cells ever participate in making red blood cells.”

Braciale has more work to do before researchers can begin testing the approach in people. He’s optimistic, however, based on his findings so far.

“We’re very excited to see where this goes,” he said. “We know that the same things can be done in humans in the following sense. There are mice called humanized mice. These are mice that are engineered so they have a human blood system. And if you inject these mice with this antibody, they’ll make red blood cells.”

The discovery has been described in an article in the Journal of Clinical Investigation written by Taeg S. Kim, Mark Hanak, Paul C. Trampont and Braciale.

A Year We Will Never Forget: 2019-20 in Review END_OF_DOCUMENT_TOKEN_TO_BE_REPLACED

‘What Will You Carry With You?’ Remarks From UVA President Jim Ryan END_OF_DOCUMENT_TOKEN_TO_BE_REPLACED