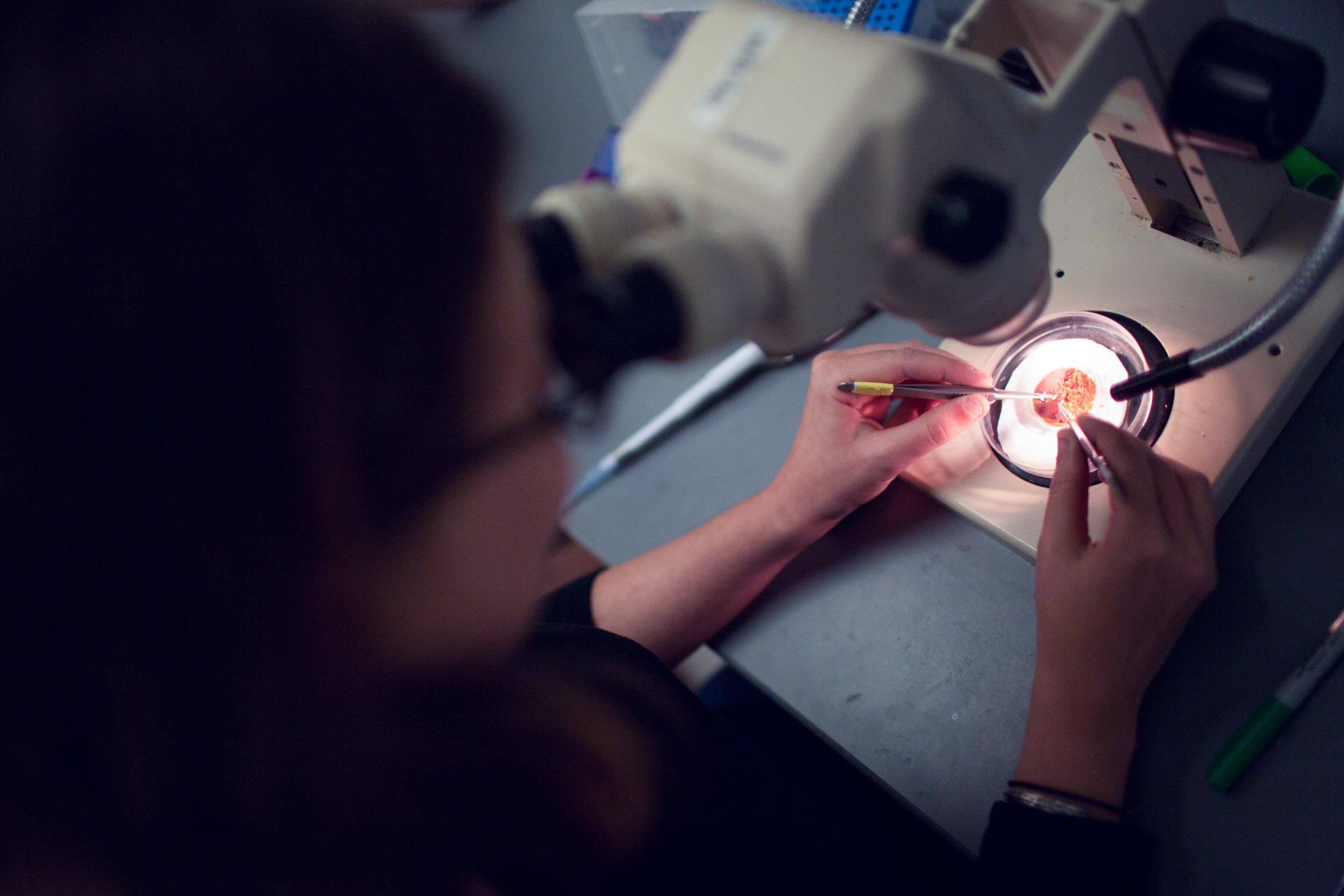 The Arnold and Mabel Beckman Foundation has renewed for three years its $156,000 commitment to the University of Virginia to fund two scholarships a year for students performing research in the sciences.

Each scholar receives $21,000 in funding, including stipends, supplies and travel. The scholar’s mentors receive $5,000 each. 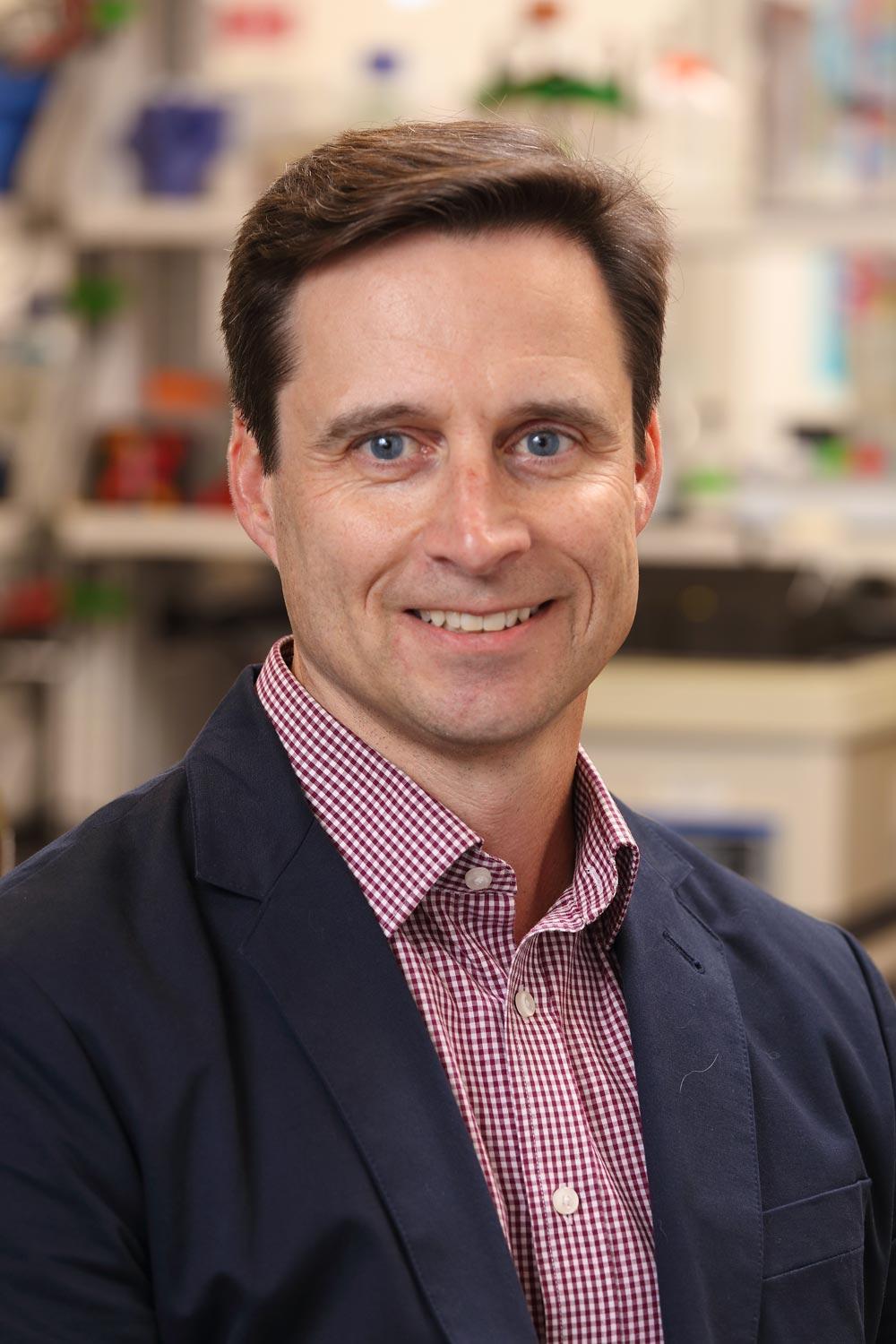 “The mentor pool consists of both junior and senior faculty who have demonstrated track records of undergraduate research guidance and investigate a diverse array of scientific topics,” said biomedical engineering professor Richard J. Price, research director of the UVA Focused Ultrasound Center and director of the Beckman program at UVA.

This mentor pool includes six faculty members from biomedical engineering, four from chemistry and four from biology, many of whom supervise undergraduate students outside the Beckman program as well.

“The laboratories of these 14 talented mentors have generated 90 papers with 110 undergraduate coauthors since 2012,” Price said. “They are presently home to 79 talented undergraduates and have collectively trained more than 420 undergraduate students in their labs over the past five years alone.

“The Beckman Scholars Program at UVA has been funded consistently since 2009,” he added. “With receipt of our fourth award, it will now remain funded through 2022. Our institution’s ability to maintain this prestigious award for so long is a testament to both the remarkable quality of our undergraduate student researchers and the leadership of their faculty mentors. Beckman Scholarships remain the highest award bestowed at UVA for undergraduate scientific research.”

The Beckman Scholarships were established by the Arnold and Mabel Beckman Foundation, created by the late Arnold Beckman, a chemist, inventor and entrepreneur. He invented the pH meter, the first oxygen meter, the first widely available spectrophotometer and a variety of electronics; he also created tools specifically for the Manhattan Project. In his later years, he turned to philanthropy, funding several major research centers, but ultimately focused his philanthropy on science education.

The Beckman Foundation and the University require Beckman Scholars to take a three-credit course, in collaboration with UVA’s Academic and Professional Writing Program, focusing on scientific writing, graphics and illustration. Students bring their data to the course, whose instructor guides them through the process of preparing their work for publication.

The course, sponsored by the offices of the Vice President for Research and the Executive Vice President and Provost, is available as an elective to other undergraduates, including students in the College Science Scholars and the Neuroscience programs.

The two current Beckman Scholars are Monika Grabowska of Charlottesville, a fourth-year biomedical engineering major who is minoring in computer science; and Melanie Piller of Herndon, a fourth-year biology major.

It’s Copperhead Season in Virginia. Here Is What You Need to Know END_OF_DOCUMENT_TOKEN_TO_BE_REPLACED

What’s Next for UVA’s Class of 2022? END_OF_DOCUMENT_TOKEN_TO_BE_REPLACED