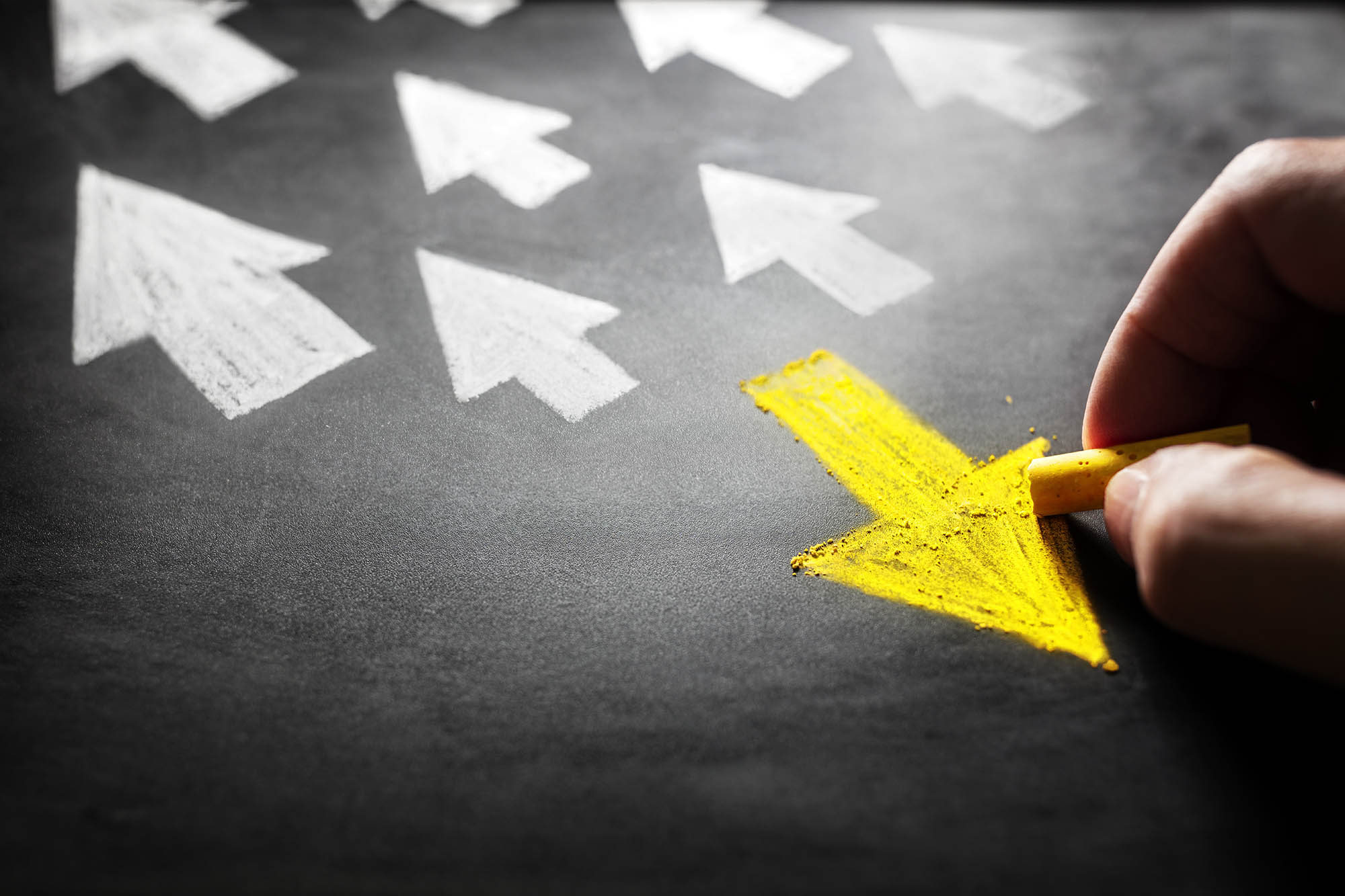 To understand America’s response to the coronavirus pandemic, researchers started with data from more than 200 years ago – at the American frontier.

Painstakingly, and with tremendous amounts of data processed by 97 advanced computers, Jingjing Li, Ting Xu, Natasha Zhang Foutz and Bo Bian went county-by-county to track levels of individualism – measured by the amount of time each locality spent on the American frontier from 1790 to 1890 – and correlate individualism to social distancing compliance and COVID-19-related crowdfunding.

Time spent on the frontier, where independence and self-reliance were essential for survival, is widely accepted in social science as an indicator of individualism. Settlers needed independence and self-reliance to survive. People with those traits self-selected to migrate to the frontier, survived, and ultimately passed those traits to the next generation.

Now, that individualism, passed down culturally for at least 130 years, is complicating local responses to the pandemic.

Even after controlling for variables like political ideology, social capital or population density, the researchers found that higher local levels of individualism reduced compliance with state lockdown orders by 41% and reduced pandemic-related fundraising by 48%.

“We were astounded by the large magnitude of those numbers, because they suggest that variations in individualism could account for almost half of a policy’s effectiveness,” said Li, an assistant professor of information technology in the University of Virginia’s McIntire School of Commerce. 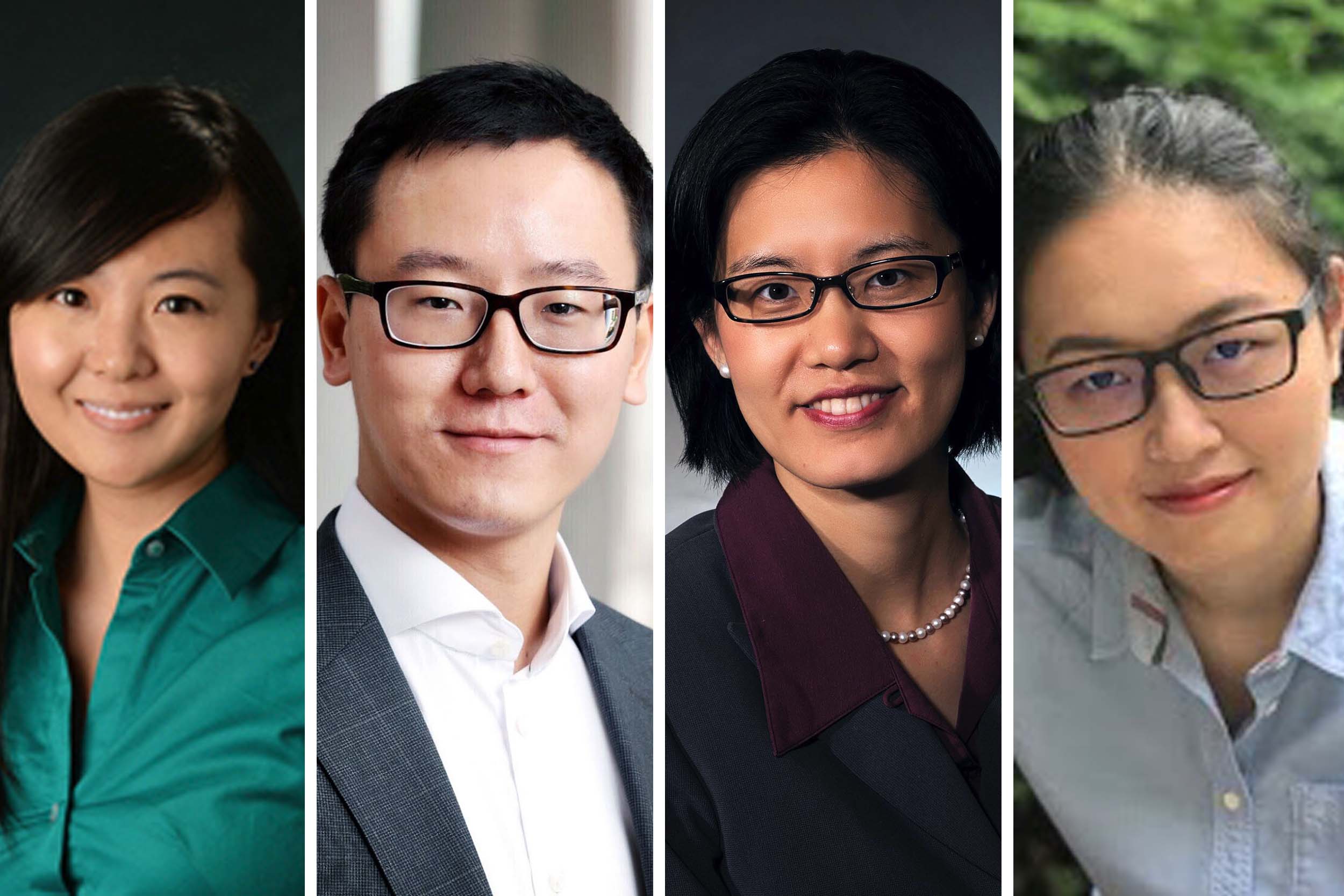 “Policymakers often rely on socioeconomic or demographic factors when making policy, but they often overlook the influence of culture,” Xu said. “Our study is the first to quantify the cultural influence, and it shows that we must account for variations in culture to fight COVID-19 effectively.”

Individualism, A Legacy of the Frontier

It might seem like a stretch to connect frontier attitudes from 200 years ago to today’s actions, but the researchers point out that culture is “slow-moving.”

“Culture is very persistent and slow to change, so initial conditions are critical in shaping modern individualism culture,” Li said. “This historically determined individualism measure makes sure that the causality runs from individualism to collective actions, rather than the other way around.”

As an example, the researchers pointed to two counties in Minnesota. Mille Lacs County, about two hours northwest of Minneapolis, spent approximately 35 years on the American frontier during the 100-year period from 1790 to 1890; Freeborn County, about two hours south of Minneapolis, spent only about four years on the frontier during that same time.

The U.S. repeatedly ranks as the most individualistic country in the world, researchers pointed out, and American individualism has been a powerful force driving innovation and economic growth. However, it might also complicate the fight against COVID-19, which urgently requires collective actions – like social distancing or mask-wearing – that sacrifice individual preference in service of a collective goal.

“The costs and benefits of individualism vary with economic conditions,” Xu said. “In good times, individualism encourages effort and innovation. But in bad times, it can be very costly, because it disincentivizes collective actions that are particularly important when facing challenges.”

Though the researchers focused mostly on the U.S., Bian notes that other countries ranked high on measures of individualism, such as the United Kingdom, are experiencing similar challenges combatting the pandemic.

However, there are ways to break the pattern, particularly when it comes to government policy, the researchers suggest.

Li, Xu, Foutz and Bian wanted to see if government intervention could mitigate some of the negative impacts of individualism, so they took a closer look at the effects of government stimulus checks distributed through the Coronavirus Aid, Relief and Economic Security, or CARES, Act.

They found that stimulus checks fueled charitable crowdfunding, even in highly individualistic areas.

“Individualism tends to reduce these online donations, but that reduction effect was weakened after the government distributed stimulus checks,” Xu said. “This suggests that locations with high individualism might benefit from government intervention to encourage collective action.”

Strategic communication could also help, by driving home the consequences individual actions have on collective health. In counties with higher population density and more senior citizens, for example, researchers found low-individualism people tended to naturally tailor their behavior toward the collective good because the consequences were more visible. They could easily see that their close neighbors, or senior citizens that they see every day, could be hurt by a failure to maintain a safe distance.

“America has experienced and come through many crises in its history, but this one might be particularly acute and contentious because it is caused by an invisible enemy,” Li said. “It is a hard sell to get people to coordinate and to modify their behavior for something completely invisible.”

That’s why, Foutz said, strategic communication is so important.

“We know that social distancing can help mitigate this crisis, even if we can’t immediately see the benefits. Policy communications should help people mentally visualize this invisible enemy and see the consequences of their actions.”

The results also point to the role that big data can play in modern policymaking. The researchers used a wealth of data, ranging from the U.S. Census or online crowdfunding to high-frequency location data. In all, the researchers analyzed about a quarter petabyte of data, with around 175 trillion records– a tremendous amount for any one project.

“One computer, even a very powerful one, would need about three months just to pre-process the granular, population-scale data,” Li said. “That’s why we decided to use a 97-computer cluster to speed up computation. Meanwhile, we employed a multi-method approach, encompassing geographic information systems, geo-analytics, text mining and econometrics, to uncover nuanced insights from oceans of data.”

“This novel big data analytics method allowed us to complete data pre-processing within a day, and to finish our empirical analysis within two weeks,” Li said. “It really demonstrates the importance of big data analytics in supporting agile policymaking, because we could not afford to wait for three months in the middle of a pandemic.”

They believe their research can also be incorporated into epidemiological models predicting the spread of the coronavirus, as well as policies aimed at curbing the pandemic, including more targeted interventions in highly individualistic areas and communications that take culture into account and emphasize the social benefits of distancing or mask-wearing.

“We think it is very important to integrate culture into policymaking, what we call culture-aware policymaking,” Xu said. “That is made much easier with the arrival of big data analytics, which allows us to quantify cultural forces at a very local level, and enables policymakers to tailor their policymaking to local cultural influences.”

It’s Copperhead Season in Virginia. Here Is What You Need to Know END_OF_DOCUMENT_TOKEN_TO_BE_REPLACED

What’s Next for UVA’s Class of 2022? END_OF_DOCUMENT_TOKEN_TO_BE_REPLACED