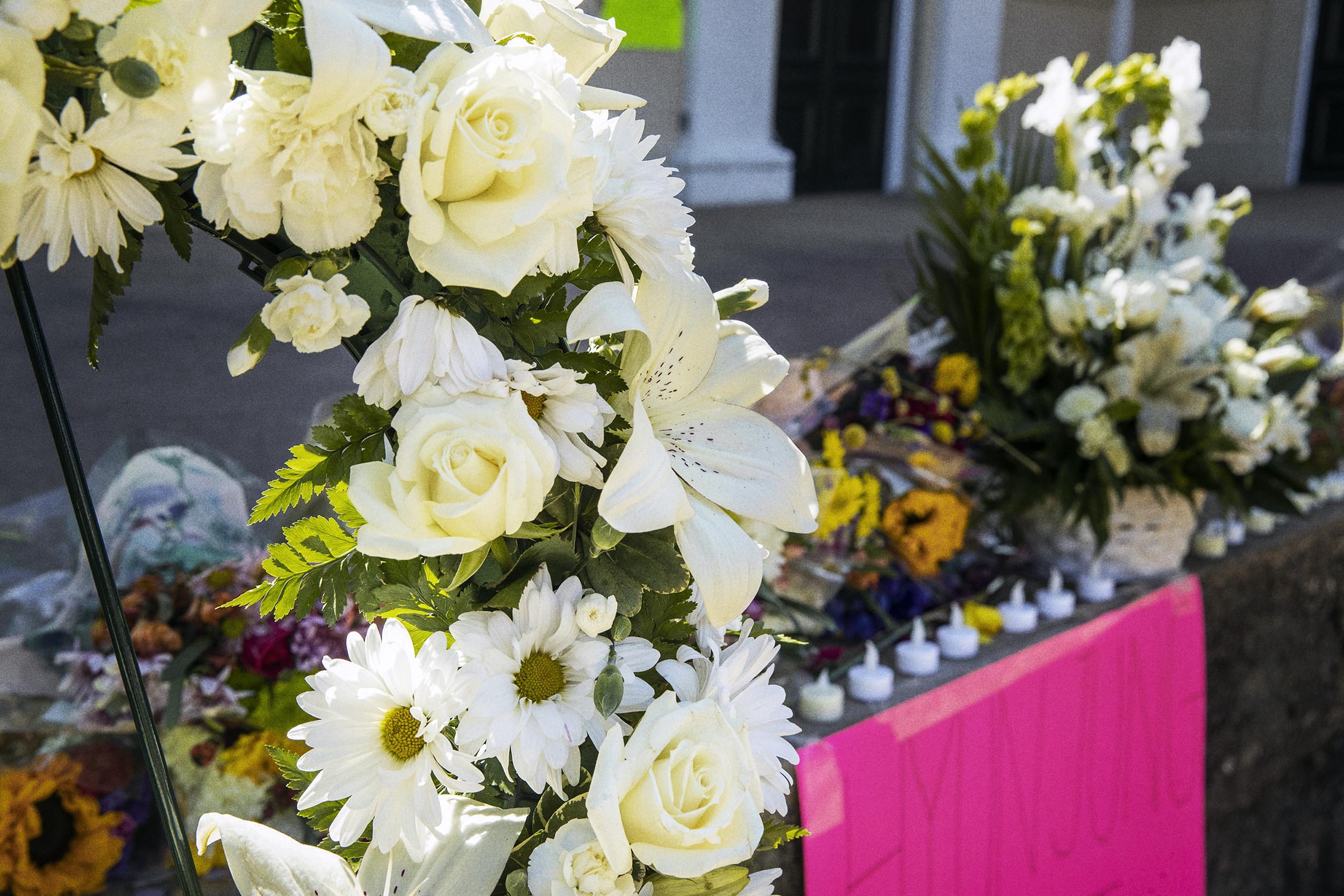 Flowers and signs honor victims of the shootings in Atlanta. (Photo by Dan Addison, University Communications)

University of Virginia students, faculty and community members gathered Saturday in McIntire Amphitheater in remembrance of eight people, including six women of Asian descent, killed in a shooting spree in Atlanta last week, and in solidarity with Asian Americans amid a reported rise in anti-Asian hate crimes nationwide.

UVA President Jim Ryan released a statement over the weekend in support of the Asian, Pacific Islander and Desi American (South Asian) community.

“Our Asian and APIDA students, faculty and staff are integral to our identity as the University of Virginia and essential members of our community,” Ryan wrote. “Any attack directly against them is an attack on us all. We cannot and will not tolerate it.”

As citizens, Ryan said, we are all obligated to do our part.

“That means refusing to accept rhetoric of hatred and bigotry, whenever and wherever we hear it, offering our support and solidarity to victims of racist attacks, and working to reduce the climate of fear that can give rise to these incidents.”

Several other entities around UVA also published statements condemning the shootings in Atlanta and the disturbing rise of anti-Asian hate crimes. The Asian Student Union published a series of posts on Facebook, and UVA Student Council released a statement of solidarity along with resources from Asian and Asian American student organizations on Grounds.

In another online statement, UVA’s Office for Diversity, Equity and Inclusion cited a statistic from Stop Asian American Pacific Islander Hate showing more than 2,800 incidents of racism and discrimination targeting Asians, and Asian, Pacific Islander and Desi Americans between March and December 2020.

“The Division for Diversity, Equity, and Inclusion at UVA mourns the loss of these lives in Atlanta, and we stand in firm solidarity with Asian and APIDA students, faculty, staff, and local community members who have experienced acts of racism, xenophobia, and related harassment since the COVID pandemic first began,” it read. “Anti-Asian and APIDA harassment and violence must be challenged and stopped and each of us has a role to play. We must continue to do the hard work that will help ensure that our future is different, more just, more accepting, and more inclusive. The future we envision is one in which the devaluing of the basic humanity of others is no longer accepted.” 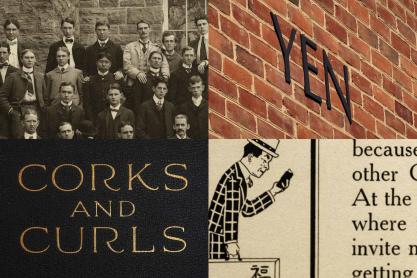 ‘A Race So Different’: Asians and Asian Americans in UVA’s History 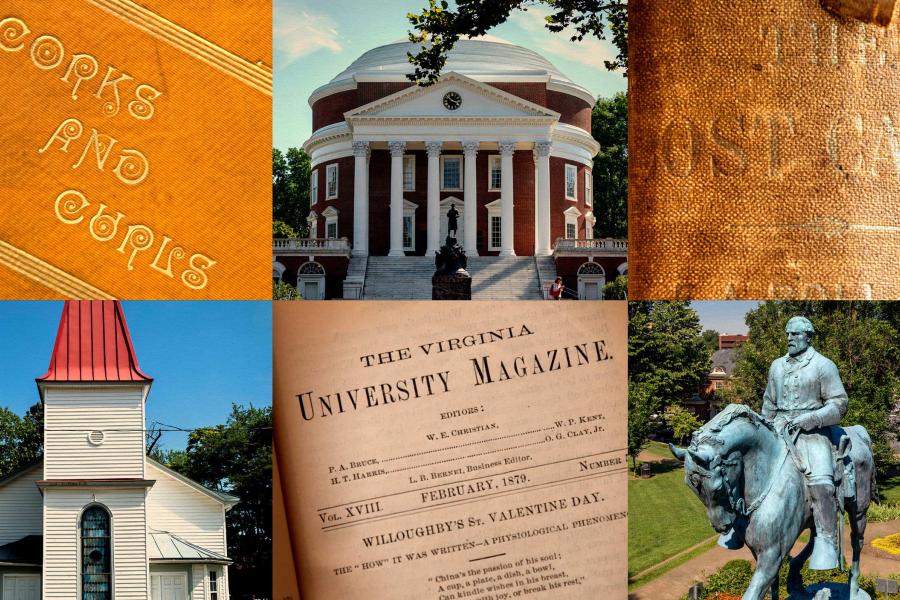 UVA and the History of Race 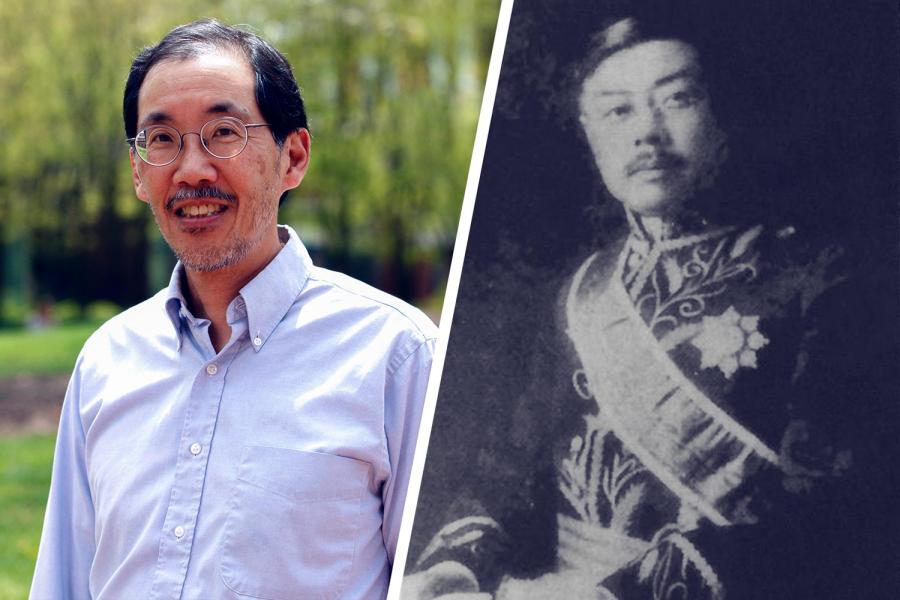 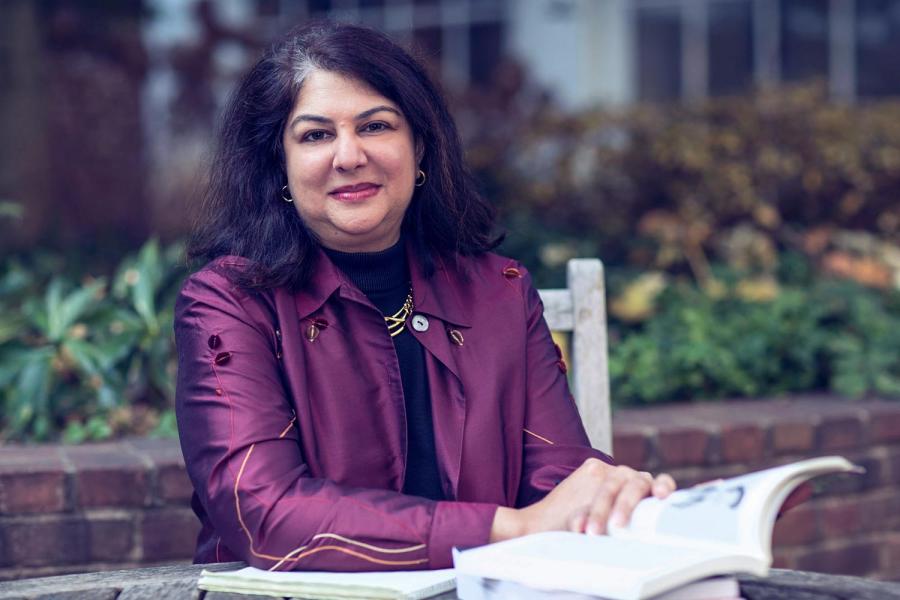