Board of Visitors Announces Expanded Scholarships, Other New Funding 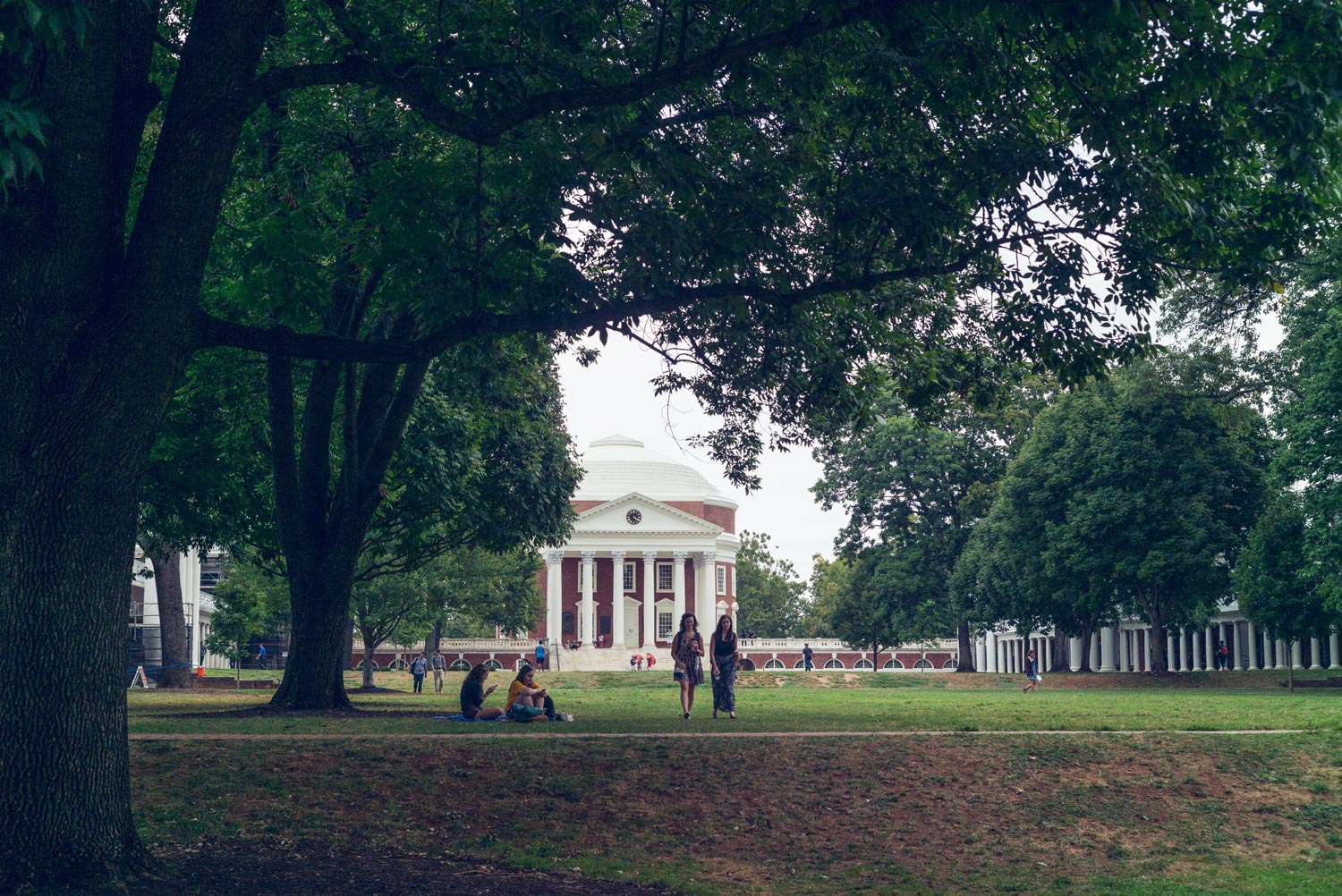 On Friday, the University of Virginia’s Board of Visitors announced significant expansions of two scholarship programs that support underrepresented and underserved student populations, and of one fund created to attract top faculty.

The enhancements were among a set of recommendations from the Dean’s Working Group. President Teresa A. Sullivan last summer established the group, led by School of Law Dean Risa Goluboff, charging it with assessing and leading the University's response to the events of Aug. 11 and 12

The board’s Executive Committee announced that an allocation of $5 million will provide 50 additional University Achievement Awards and support an additional 50 Blue Ridge Scholarships for the class entering this fall, providing funding for each student recipient for their full four-year undergraduate career. The funding will come from the Office of the President and the UVA Strategic Investment Fund.

“This is simply the latest demonstration of our ongoing commitment to the principles of affordable excellence,” Sullivan said. “Students who are academically qualified should have the opportunity to pursue a UVA education regardless of their families’ financial means, and this new scholarship support will make that opportunity available to a greater number of deserving students.”

Currently, about 50 University Achievement Awards are given each year to exceptional students from Virginia who have demonstrated academic merit, leadership and outstanding citizenship while overcoming challenging circumstances. Recipients include students who are the first in their families to go to college, members of underrepresented minority groups, students from moderate-income families and students from rural and inner city communities. The awards cover tuition and all required fees.

The Blue Ridge Scholarships program supports incoming undergraduate students who have demonstrated outstanding academic accomplishment and financial need. Board of Visitors member and alumnus John Griffin established the program with a $4 million challenge grant in 2014.

UVA considers student applications for admission without reviewing a family’s financial situation, and is committed to meeting the full, demonstrated financial need of all undergraduate students who attend the University.

The expanded programs will support the University’s ongoing efforts to make UVA accessible for all talented students regardless of their ability to pay, and to bolster the diversity of the undergraduate student body.

“At the University and in the Office of Admission, we seek out the best and the brightest students, wherever they live and whatever their circumstance or background,” Dean of Admission Gregory Roberts said. “These scholarships increase access to UVA by lowering the cost of attendance for talented and accomplished underserved and underrepresented students.

“This is yet another strong signal to families across the commonwealth and across the country that UVA is committed to access, diversity and inclusion.”

The executive committee also announced an expansion of the Bicentennial Professors Fund, established in December as a $75 million matching fund to help the University attract the next generation of top faculty. UVA, like many of its peers nationwide, is in the midst of substantial generational turnover among faculty members.

The expansion will add $20 million in strategic funds that can be used as a match to philanthropic support for the fund. The original fund supported the creation of 70 endowed professorships that help fund salaries for emerging, mid-career and distinguished scholars.

A year before the Bicentennial Professors Fund was announced, the Bicentennial Scholars Fund was established to support student scholarships with a permanent endowment that could reach $300 million. The funding comes from both philanthropic support and the Strategic Investment Fund and supports need- and merit-based scholarships for undergraduate students.

An additional $1.5 million from the Strategic Investment Fund will be allocated to the Bridge Project, suggested by the Dean’s Working Group to support diversity-supporting programming involving University and community members in the wake of the violent white supremacist demonstrations on Aug. 11 and 12.

For All of Us END_OF_DOCUMENT_TOKEN_TO_BE_REPLACED