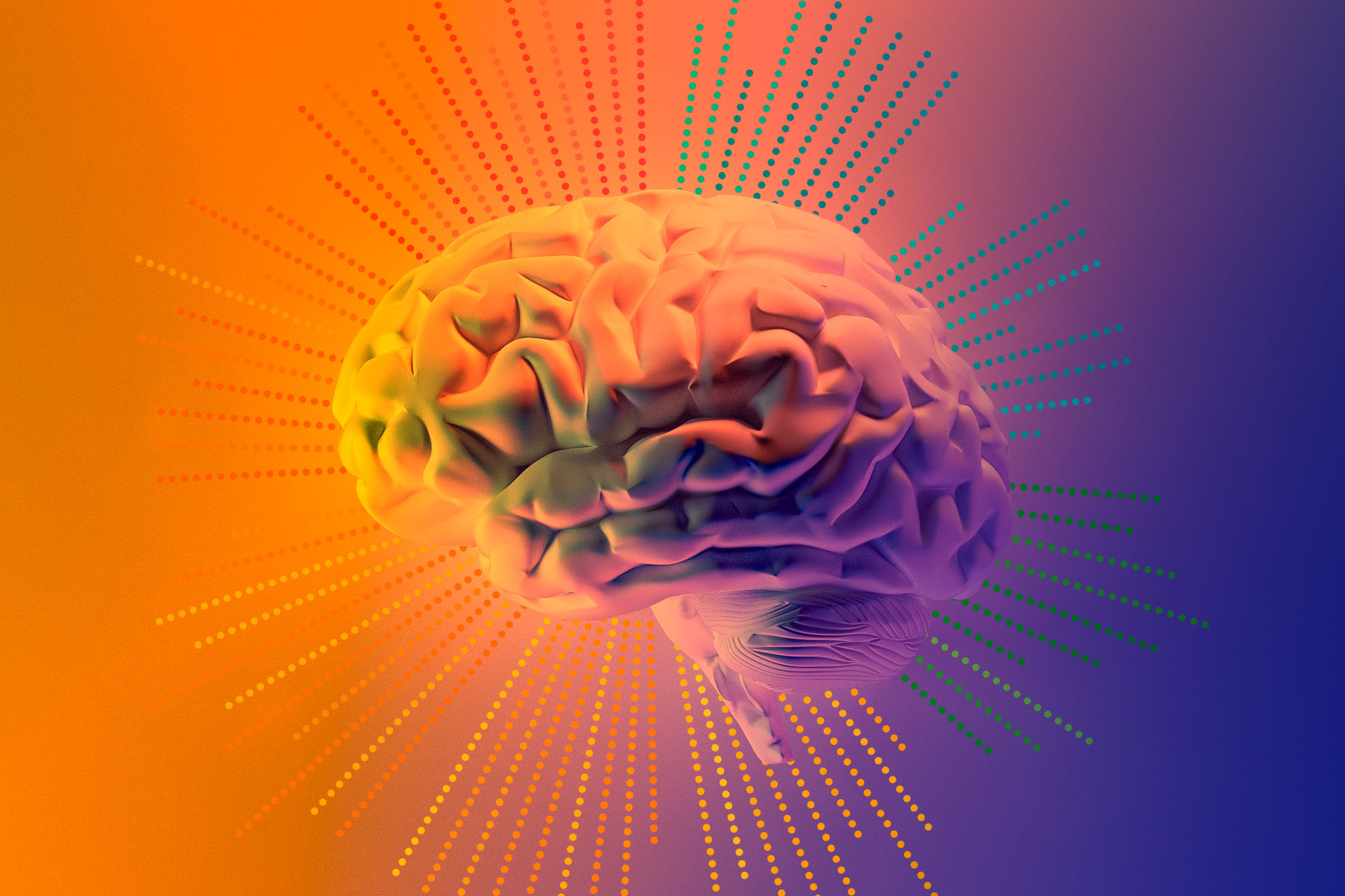 Twice a month, Siva Venkadesh calls his father, who has Parkinson’s disease, on the phone.

His father is often incoherent in those conversations. But sometimes, “If he goes out for a walk and then talks to me right after, I can understand him very clearly,” said Venkadesh, a postdoctoral neuroscience researcher at the University of Virginia. “It’s like the dad that I knew from five or six years ago.”

Venkadesh isn’t sure if the walks are causing his father’s moments of lucidity. But a growing body of research is establishing a correlation between increased exercise and improved cognition in Parkinson’s patients.

Together, Venkadesh and School of Data Science professor John Darrell Van Horn are investigating what’s behind that correlation as part of a larger effort to better understand what’s happening inside the brains of people with neurological disorders.

Scientists studying the brain tend to analyze form and function separately, examining the brain’s physical structure and then independently measuring its activity. But the research that Venkadesh and Van Horn conduct – including a literature review published in late October – looks at the two together.

To explain the importance of this approach, Van Horn, who is also a professor in the Department of Psychology, likes to use a traffic analogy. “You can look at the rate of traffic flow, but if you don’t know whether it’s a two-lane highway or a six-lane highway, that doesn’t tell you much,” he said. “You need to look at the two types of information at the same time.”

In other words, traffic flow and road type – or brain function and structure – are inextricably linked, and we need to treat them that way. “When we bring those two together, we can see that form begets function and function begets form,” he added.

What does all this have to do with Parkinson’s? Studying how the brain’s structure influences its function, and vice versa, is a key step in building more comprehensive models that will help scientists better understand the disease.

“We’re moving toward modeling individual neurons and their behaviors using a supercomputer,” Van Horn said. “Basically, we create thousands of neurons and we connect them to one another, and then we hit ‘go’ and watch what happens.”

Van Horn and Venkadesh will tune these model neural networks “with the idea that eventually we’ll be able to throw a wrench in them and see how they break,” Van Horn explained. “And then we can ask, ‘Do they break in the way that one might expect in a condition like Parkinson’s disease?’”

To make these simulations work, the researchers need to think holistically. “The question is: How do we understand the brain as an overall system?” Venkadesh posed. 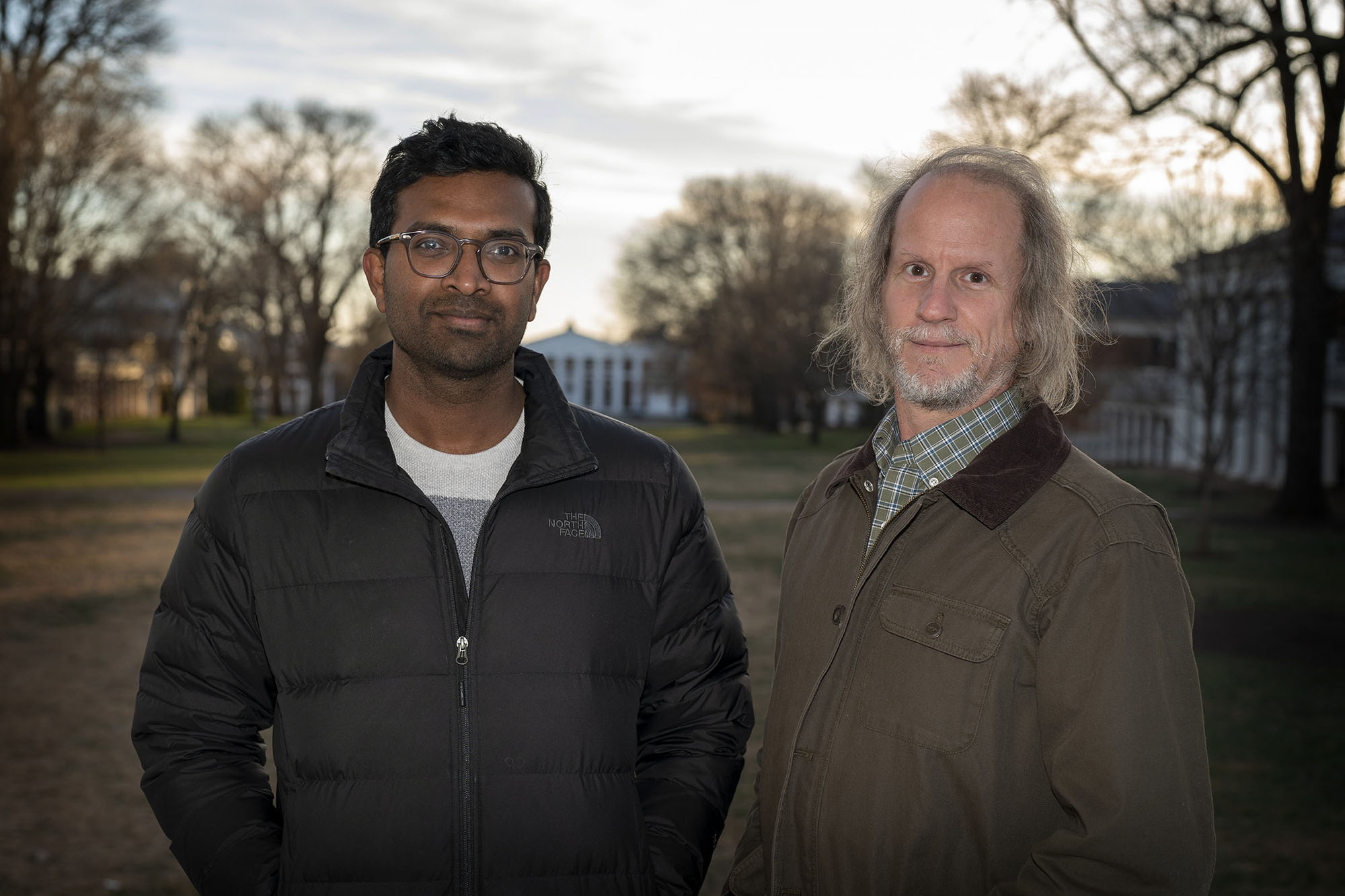 Our brains are what neuroscientists often call plastic: capable of continually adapting to new circumstances. That flexibility helps explain the interconnectedness of their structure and function.

Neuroplasticity also allows the brain to mitigate the effects of Parkinson’s, in some cases. Although the disease causes neurodegeneration, “the brain is an adaptive system, so it tries to repair itself,” Venkadesh explained. When one region degenerates, “other regions try to compensate for the neuronal loss. For some patients, that happens successfully, and they maintain intact cognition.”

But other patients are less fortunate. “This is an example of where I think it will be extremely useful to create an integrative model that can better explain these adaptive mechanisms,” Venkadesh noted.

Modeling what’s happening inside our brains might also help scientists understand how exercise relates to improved cognitive function for Parkinson’s patients. In one ongoing study, Van Horn and Venkadesh are working with researchers at the University of Southern California to move beyond correlation and see if physical activity actually results in improved cognitive functioning.

In the short term at least, the findings look promising. Van Horn, Venkadesh and their colleagues have discovered that the brains of patients exercising for more than 150 minutes a week show higher functional coherence, a term for when “brain regions coordinate with a greater number of other regions,” Venkadesh said, and a key indicator of improved cognition.

The researchers have yet to see any structural alterations to match the functional ones, but they suspect that may change when the data is analyzed across a longer period of time. In the brain, structure and function continually shape each other. “It’s a reciprocal relationship,” Venkadesh said.

The study is just one piece of what Van Horn calls “a major data science challenge” – the gargantuan task of recreating the complex connections that define our brain.

“It’s going to require a lot of interactions between people doing neurophysiological research, clinical medicine and mathematical modeling – as well as data scientists – to be able to properly understand and model this,” he said.

Ultimately, the goal is to create better outcomes for people like Venkadesh’s father. With sophisticated models and a wealth of data at their disposal, Van Horn explained, medical practitioners should be able to make more accurate and personalized predictions about the prognosis for each patient, substantially improving the quality of life for people suffering not just from Parkinson’s, but other neurological disorders.

“We could see where someone’s personal brain system might be in six months, two years or five years from now, and we could then tailor the treatment to that specific individual,” he said. “That would be very powerful.”

What’s Next for UVA’s Class of 2022? END_OF_DOCUMENT_TOKEN_TO_BE_REPLACED

How Affordable is UVA? END_OF_DOCUMENT_TOKEN_TO_BE_REPLACED