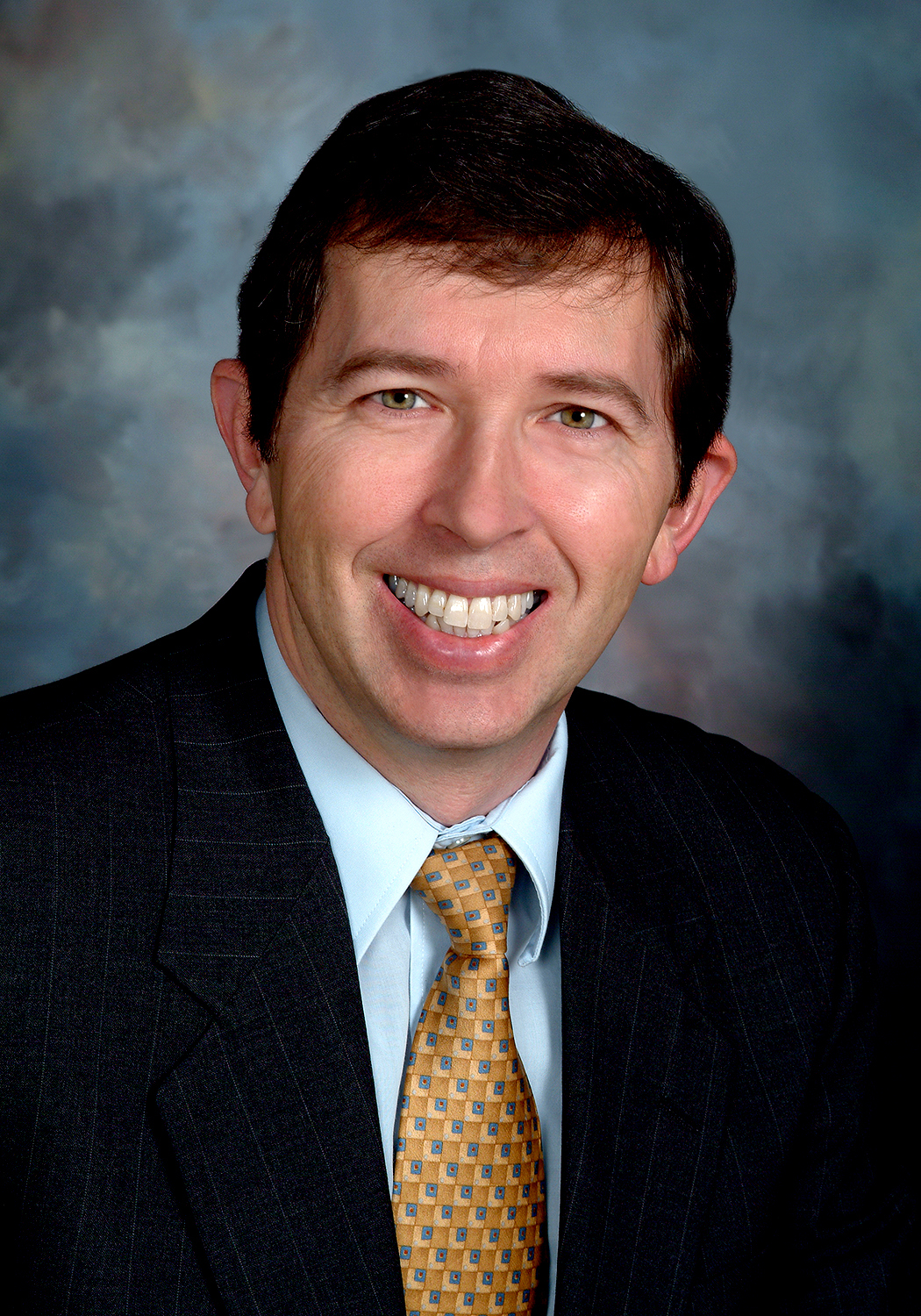 September 26, 2011 — A strategy for preventing school violence that emphasizes early attention to student behavior problems significantly reduces bullying and school suspensions, according to a new study by professor and clinical psychologist Dewey Cornell of the University of Virginia's Curry School of Education.

The national, peer-reviewed study, "Reductions in Long-Term Suspensions Following Adoption of the Virginia Student Threat Assessment Guidelines," was published online last month and will be released in print this month by The National Association of Secondary School Principals Bulletin.

He has been working on the development of the threat-assessment violence prevention model since 2001. It provides guidelines for school staff that encourage a flexible, problem-solving approach to student misbehavior. Its implementation in schools has proven effective, he said.

While cautioning that no single study is conclusive, he said this latest study provides strong evidence in support of the strategy.

"Threat assessment allows school administrators to return to the philosophy that the punishment should fit the crime," he said, "and that the school's response to a student should be based on the seriousness of the threat rather than a one-size-fits-all approach that you see with 'zero tolerance.'"

Zero tolerance, used in many schools, typically involves an automatic suspension of students for violations of school safety rules. According to Cornell, this usually means a harsh punishment, typically a long-term suspension, "even for students whose offense was relatively minor and students with an otherwise good record," he said.

According to Cornell, suspension in general increases the risk for academic failure and does not seem to improve student behavior.

"Our research has shown that schools which rely the most on suspension have the highest dropout rates," he said. "We know that suspension has deleterious effects on students and is counterproductive to our goal of helping them complete their education."

Addressing whether keeping a troublesome student in school impairs others' safety, Cornell said, "Certainly there are a small number of students who are more safely educated in an alternative setting, but there is no evidence to indicate that a policy of keeping most students in school impairs the safety of others. Schools that use zero tolerance are not safer schools. Our guidelines recommend short-term suspensions for safety purposes in clearly specified cases, but almost all students are able to return to school.

He acknowledged that school authorities are in a difficult position. "They do not want to either overreact or underreact to a student threat of violence. But threat assessment gives them a pathway for investigating a threat and making reasonable decisions about what to do."

Loudoun County Public Schools have been using the threat assessment model since 2005. "When you consider what is required to implement systems-level change in a very large school division, this approach to assessing and responding to student threats of violence has been remarkably easy to integrate into existing school operations and discipline processes," said John Lody, Loudoun's director of diagnostic and prevention services. "Over the years, we have consequently experienced significant improvements in our ability to quickly resolve issues that underlie minor student threats of violence without using unnecessary discipline, and to better identify more serious threats of violence that require substantial intervention to manage the situation."

Cornell began thinking about the value of threat assessment after evaluating the teenager involved in the 1997 Paducah, Ky., school shooting. In 1999, he was invited to participate in the FBI's conference on school shootings, where a threat assessment strategy, extensively used by the U.S. Secret Service, was recommended as a possibility for schools.

"After the conference, I was convinced it was a promising idea, but no one had actually tried it or done any research on it," he said. "I was able to convince some local school divisions to work with me to develop and field-test some guidelines. My graduate students and I became very busy."

Cornell and his team of researchers have trained threat assessment teams for thousands of schools across the United States and Canada, and his work is being used as a model approach in several European countries.

A Year We Will Never Forget: 2019-20 in Review END_OF_DOCUMENT_TOKEN_TO_BE_REPLACED

‘What Will You Carry With You?’ Remarks From UVA President Jim Ryan END_OF_DOCUMENT_TOKEN_TO_BE_REPLACED