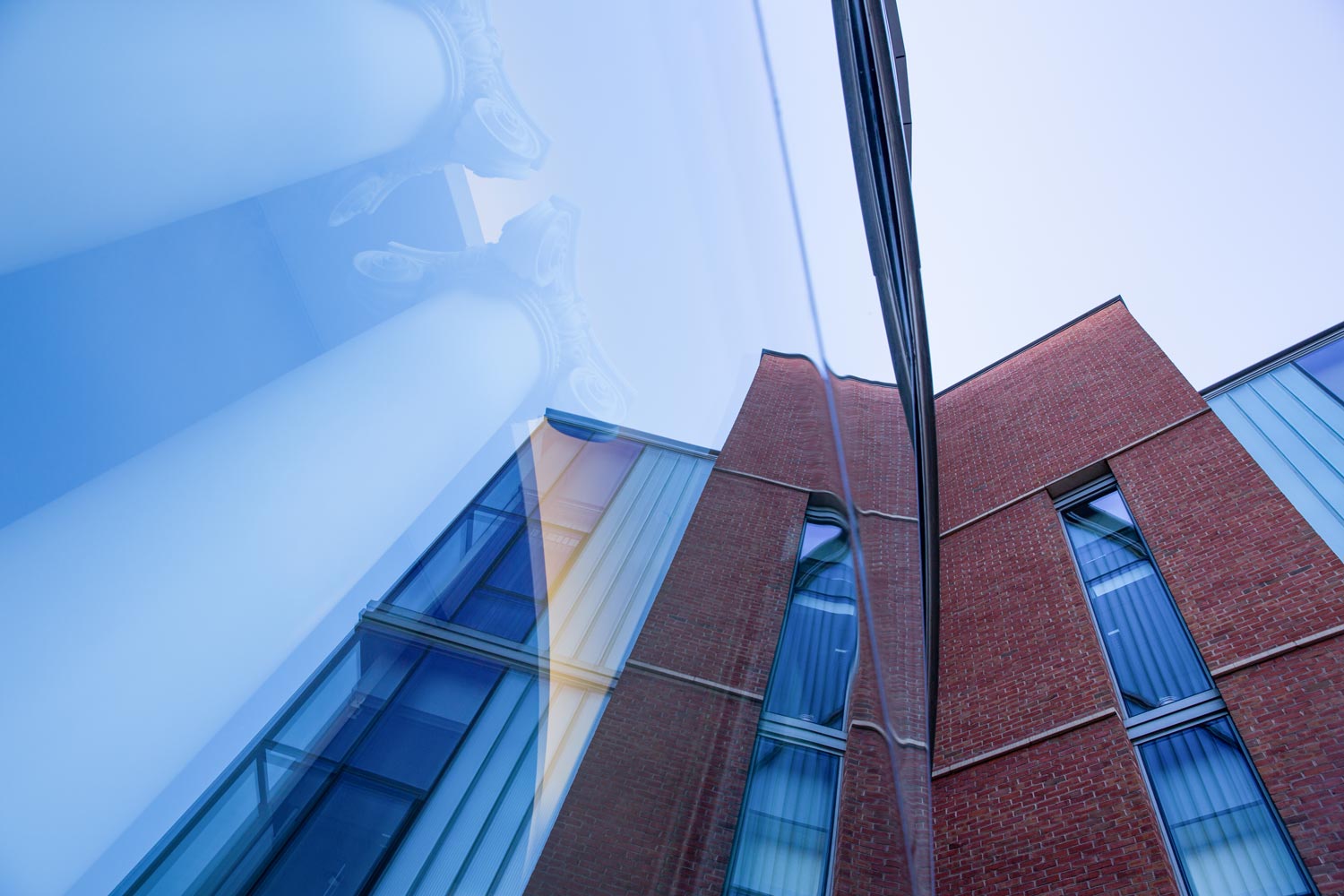 What was fiction on a recent episode of “Grey’s Anatomy” is being pioneered for real at the University of Virginia Health System.

The episode “Hold Back the River” featured the show’s doctors using focused sound waves to treat a brain mass known as a hypothalamic hamartoma in a young boy. That approach – portrayed as experimental even on the show – is being tested in a clinical trial at UVA.

“It was a very clever, and surprising, use of our research,” said neurologist Dr. Nathan Fountain, the principal investigator of UVA’s trial.

Hypothalamic hamartomas are rare, benign masses in the brain that can cause epilepsy symptoms, unintentional giggling seizures and early puberty. They are not technically considered brain tumors, Fountain noted. “They typically don’t grow,” he noted. “They just sit there and cause trouble.”

Hypothalamic hamartomas are traditionally treated using brain surgery or, more recently, laser ablation, which involves inserting a probe into the brain to burn away the growth. UVA’s investigational approach, on the other hand, does not require cutting into the skull. Instead, neurosurgeon Dr. Jeff Elias and the UVA team concentrate focused ultrasound waves through the skull and into the brain to cause the targeted spot to heat up. The goal is to either kill the hamartoma tissue or, if the growth is large, disconnect it from the rest of the brain.

Elias directs the sound waves to the appropriate spot using magnetic resonance imaging, which allows him and his colleagues to see inside the brain. He previously pioneered the use of MRI-guided focused ultrasound for the treatment of essential tremor, the most common movement disorder. After extensive testing proved successful, the federal Food and Drug Administration approved the technique to treat essential tremor. UVA now offers it as an option for appropriate patients.

The use of focused ultrasound to target hypothalamic hamartomas remains investigational and is available only through a clinical trial. Fountain, however, is hopeful about the possibilities the approach offers.

UVA is recruiting participants ages 18 to 80 for its trial investigating the use of focused ultrasound to treat hamartomas (and other epilepsies caused by similar growths). For information, click here.

Fountain hopes to wrap up the trial within the next year or so. After that, he and his colleagues will assess the safety and effectiveness of the procedure and publish their findings in a scientific journal. If all goes well, they will expand the trial to incorporate more participants at additional locations before submitting the final results to the FDA.

The trial is being supported by the Epilepsy Foundation and the Focused Ultrasound Foundation.

The trial is just one aspect of UVA’s pioneering research into the potential uses of focused ultrasound. UVA also recently launched a trial testing the technology in people with chronic nerve pain in the face and head. In addition, UVA is evaluating focused ultrasound to determine its effectiveness at relieving the shaking associated with tremor-dominant Parkinson’s disease, among other potential applications.

Class of 2020: Memories and Moments From a Long-Anticipated Celebration END_OF_DOCUMENT_TOKEN_TO_BE_REPLACED