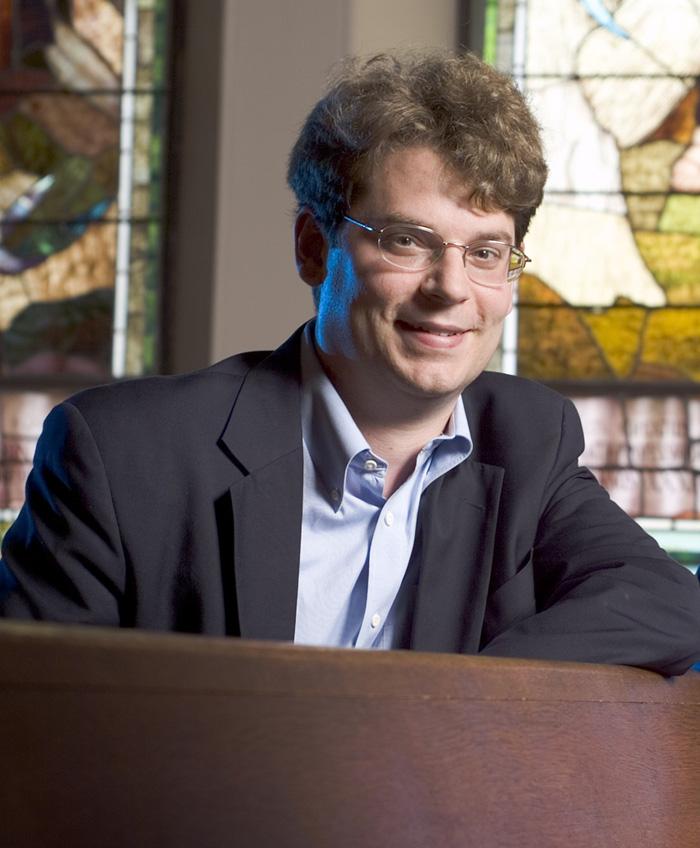 "Religion seems to foster a code of decency encompassing sobriety, fidelity and hard work among urban parents, especially fathers," said Bradford Wilcox, a professor of sociology at the University of Virginia, who conducted the research. "This decency translates into better relationships among married couples and, much to my surprise, among unmarried couples." Specifically, Wilcox finds that churchgoing fathers:

1. Are 95 percent more likely to be married when their child is born.

2. Increase the likelihood that an unmarried mother will enter into marriage between the birth of her child and three years after birth by 67 percent.

3. Have relationships in which both mothers and fathers are significantly more likely to rate their partner as supportive whether or not they are married.

4. Have relationships in which both the mothers and fathers are significantly more likely to report that they have an excellent relationship with one another, whether or not they are married. Previous research has established that better relationship quality between married or unmarried parents translates into better parent-child relationships and child development outcomes.

"When mom is happy, everybody is happy," said Wilcox. "This study suggests that mom is more likely to be happy when dad is in church."

Prior to this study, no research had determined the effect of religious belief and practice on marriage formation and marital quality among African American and Latino parents in urban America even though many married Black and Latino urban parents are regular churchgoers. Likewise, no scholarship had been published on the role that religion might play in influencing the relationship quality of unmarried parents in urban America, even though a large minority of unmarried parents attend religious services.

Do These Findings Vary by Race?

Most striking, the research indicates that the current gap between White and Black marriage rates would be even larger were it not for the fact that African-Americans attend church at higher rates than whites.

Also, fathers with Black partners were more likely to report that they were not happy in their relationships, compared to fathers with White partners.

Why These Findings Matter

Religious initiatives that seek to increase paternal church attendance will serve the welfare of countless children and communities who depend upon strong and healthy families to survive and thrive. "So urban churches need to be creative in figuring out male-friendly strategies that get men into the church," said Wilcox. "Single-sex activities, challenging preaching, and opportunities for father-child activities are likely to be three key ingredients to successful efforts to bring fathers into churches," he said.

Marriage provides an array of economic and social benefits to children, adults and the communities in which they live, and these benefits extend to poor and minority communities in urban America. However, there has been a dramatic retreat from marriage that has transformed family life in urban America and the rest of the United States in the last four decades.

1. African-American, Latino, and poor children in urban America are much more likely to spend time in a single-parent or a fragile family compared to White middle-class American children.

2. In U.S. cities, 83 percent of children born out of wedlock are born into fragile families.

3. Fragile families are defined as families in which parents cohabit or maintain a nonresidential romantic relationship with one another, or in which a residential parent cohabits with a romantic partner who is unrelated to the children in the household.

4. Compared to married families, fragile families are typically marked by lower levels of commitment and stability between adult partners and by more economic strain.

Nevertheless, since the 1990s, religious attendance, out-of-wedlock childbearing rates, and child poverty rates in the United States have generally stabilized or even improved.

Wilcox's study, "Religion, Race and Relationships in Urban America" Research Brief no. 5, from the Center for Marriage and Families at the Institute for American Values, is the first published research on the link between religiosity and relationship quality among unmarried couples in fragile families. It is based on analyses of data from the Fragile Families and Child Wellbeing Study, which is sponsored by Columbia and Princeton Universities. The brief can be read online on the Center for Marriage and Families Web site or downloaded directly in pdf format.