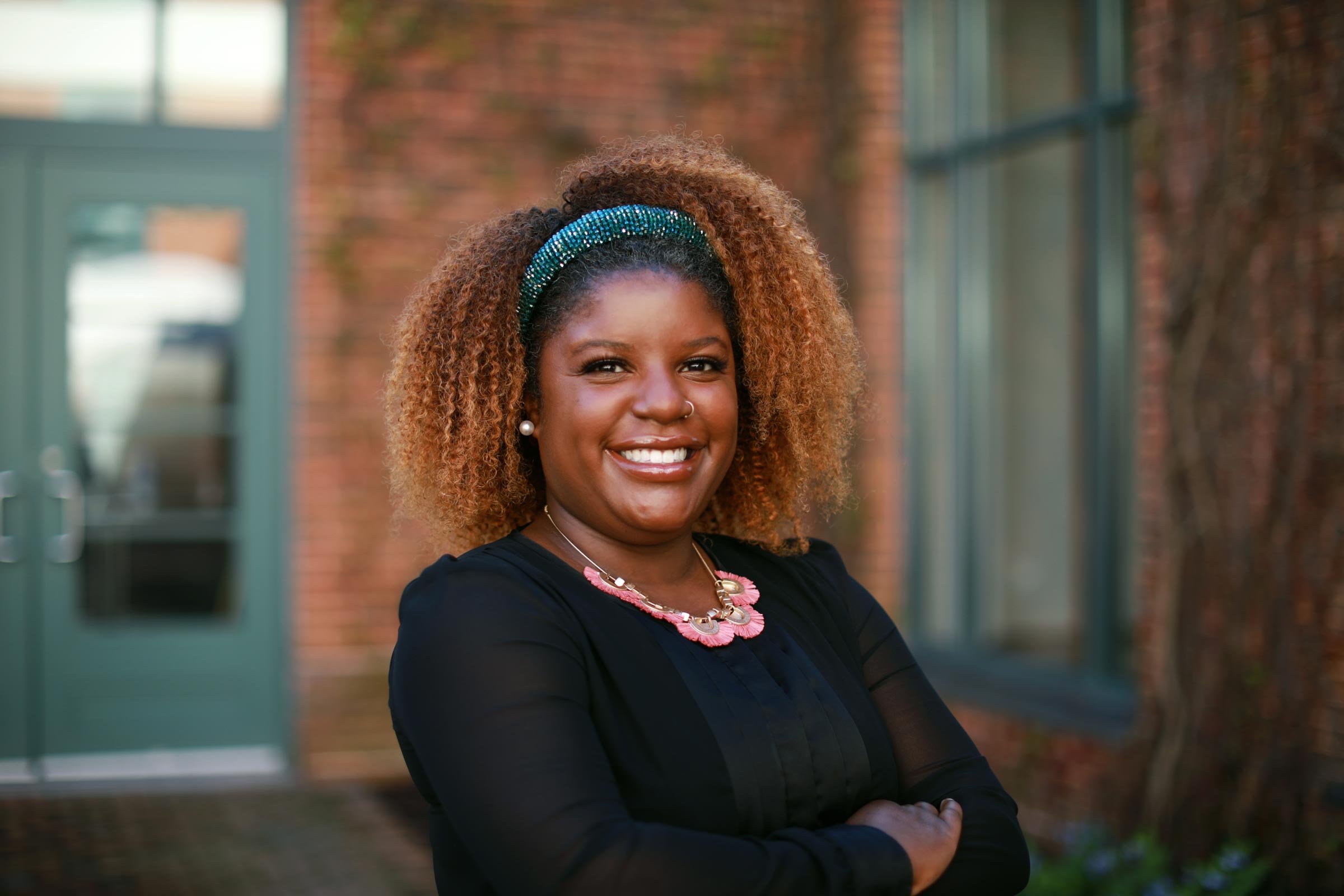 Mickel plans to work for Gibson, Dunn & Crutcher after law school. She will clerk on the U.S. Court of Appeals for the Fifth Circuit during the 2023 term. (Photo by Julia Davis)

Before starting her studies at the University of Virginia School of Law, Tiffany Mickel founded The Heiritage game company and developed a set of playing cards celebrating prominent African American women, from Zora Neale Hurston to Michelle Obama.

Continuing on her current trajectory, she might have to make room for one more card – her own.

Mickel, now a third-year student who is set to graduate May 22, became the Virginia Law Review’s first Black editor-in-chief last year. Leading one of the nation’s top law journals is an honor representing both her own academic achievement and the respect of the high-achieving peers who elected her to the role. It’s also like having a full-time job on top of being a student.

“Leading a flagship journal was demanding, but forming relationships with my colleagues on the review and seeing them and the journal perform so well was a reward in and of itself,” she said.

Mickel came to law school with plenty of experience in making her own path. A math and science whiz at her high school in Stafford County, she majored in materials science and engineering at the Massachusetts Institute of Technology, while minoring in African diaspora studies.

Though her engineering studies came naturally, the workings of the justice system captured her imagination early in her life, through TV shows like “Matlock” and “JAG” (her parents both served in the U.S. Army, so watching a show about Army lawyers was a perfect match).

After graduation, she worked for the Boeing Co. and as a management consultant for federal projects with Accenture for several years. But she eventually decided it was time to circle back to her notion of becoming a lawyer.

“After spending a few years as a consultant, I had to reevaluate my goals and dreams to make sure I didn’t get too far off track from my interest in studying the law,” she said. “I always imagined that a legal education, though challenging, would be incredibly dynamic. And I was right.

“Since being at UVA Law, I’ve become really interested in the corporate legal space, in which lawyers as problem-avoiders and problem-solvers generate solutions and counsel clients.”

Once she began her studies at UVA, she joined student organizations like the Black Law Students Association, which allowed her to work overseas on human rights projects, and was urged by her peers to try out for a journal, a highly competitive process.

“Having mentorship at UVA Law has been so pivotal,” she said. “Our student organizations are amazing; they’re student-run and afford us many wonderful opportunities to learn a great deal about what to expect from a legal education and how to get the most out of law school. I was fortunate to have an incredible mentor who I met through BLSA and who encouraged me to try out for Virginia Law Review.”

That same mentor also worked at Gibson, Dunn & Crutcher, where she plans to work after law school, in Washington, D.C., and sparked her interest in judicial clerkships. Mickel will clerk for Judge Carl E. Stewart on the U.S. Court of Appeals for the Fifth Circuit during the 2023 term. 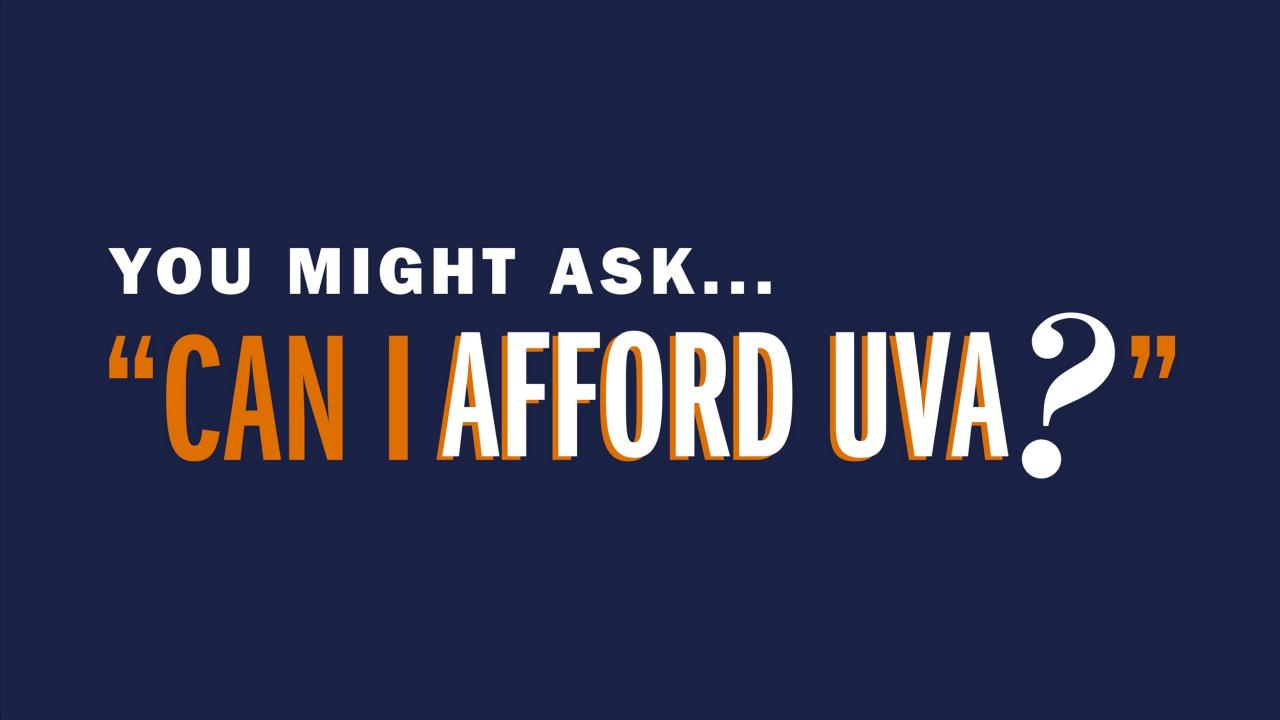 Mickel made sure to make the most of her time at the Virginia Law Review. After she joined the journal, “I started then to create a vision of where and how I thought I could contribute,” she said.

Following an application and interview process with her peers in her second year, she was chosen to lead the review. In a Q&A after she took the reins, she said she was “extremely grateful to stand on the shoulders of the women and people of color who came before me, including the Law Review’s first female editor-in-chief, Carol Stebbins [a 1980 UVA Law alumna], and its first Black editorial board member, Dayna Bowen Matthew [a 1987 graduate].”

Reflecting on her term, which wrapped up in January, Mickel said she’s proud that she helped set the stage for an appellate blog set to launch in the coming year.

She added, “I’m also really excited and proud about the scholarship we’ve published this year and the diversity of scholars, including about 50% women and many people of color.”

That diversity extends to diversity of topics. It was important to Mickel to expand beyond constitutional law and theory to other areas, ranging from bankruptcy to intellectual property. Under her leadership, the Virginia Law Review Online hosted a conference in February on “Interrogating Legal Pedagogy and Imagining a Better Way to Train Lawyers.”

The Law Review’s leadership of the unified journal tryout, in which students can compete for spots on multiple journals at the same time, has become a model for other schools. During the process, students are evaluated through a combination of their grades, an assignment that all applicants complete over the course of the tryout weekend, and a personal statement.

“Many law schools and universities have looked to the blueprint that we’ve implemented here at UVA Law with our unified journal tryout,” she said.

“I looked at it not as an occasion that would overwhelm me, but as a fortunate opportunity that could teach me important organizational, time management and analytical skills,” she said. “So I decided to commit to the additional role, too.”

Mickel, a Raven Society member, said her academic experiences in law school included courses that inspired her interest in how lawyers can serve others. She cited professor Cynthia Nicoletti’s course, Cause Lawyers in American History, which looked at the role of lawyers throughout history and drew from historical documents from Reconstruction to the New Deal.

“It makes me so very excited to be a lawyer in America, where there are so many avenues, industries and movements on the horizon that lawyers will be shaping, whether they’re judges, lawyers, litigators or corporate lawyers,” Mickel said.

She also praised another course, Advanced Federal Courts with professor Richard Re, which focused on the role of federal courts in the American system of federalism and in the development of substantive federal law and constitutional rights.

“It opened my eyes so much to constitutional and statutory directives and limitations of federal courts and also what to expect, in terms of justiciability and judicial review, when I clerk in federal court,” she said.

More than half of Mickel’s time in law school has taken place during a worldwide pandemic.

“What I’ve learned as a law student is to be flexible and to be resilient,” she said. She recalled serving in two judicial internships virtually and seeing courts and judges continue their roles online. “There’s still lots of learning to do and lots of things to be accomplished, even in a virtual world. Even when there are challenges, people look to lawyers to contribute impactful solutions.”

Dean Risa Goluboff said she “can’t help but smile” when she thinks of Mickel.

“She leads with confidence, creativity, joy, and an authentic and inclusive embrace of others,” Goluboff said. “She is always ready to pitch in, and she is equally happy to enable and empower other students to shine. She is ambitious in her vision not only to make the Law Review the best it can be, but also to contribute to positive change far beyond it.” 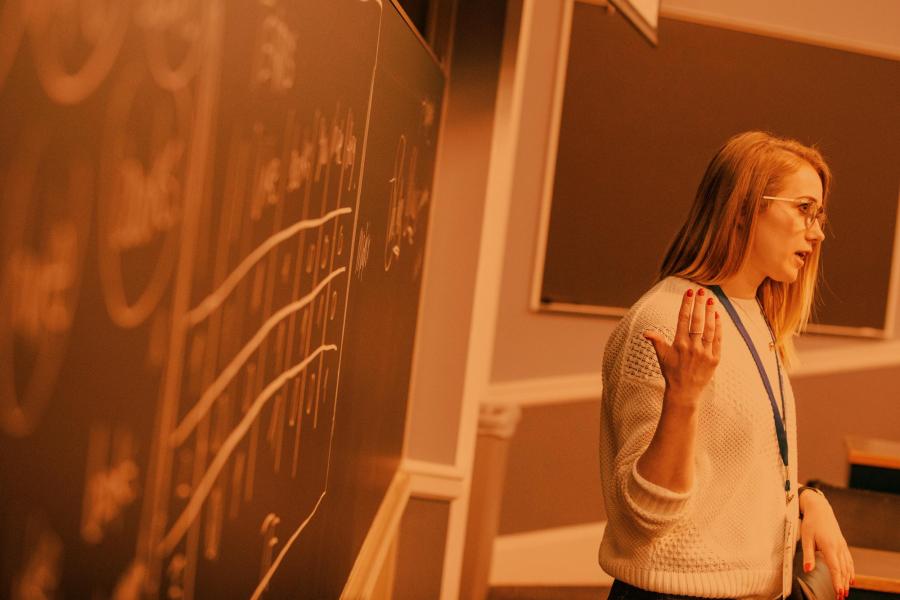 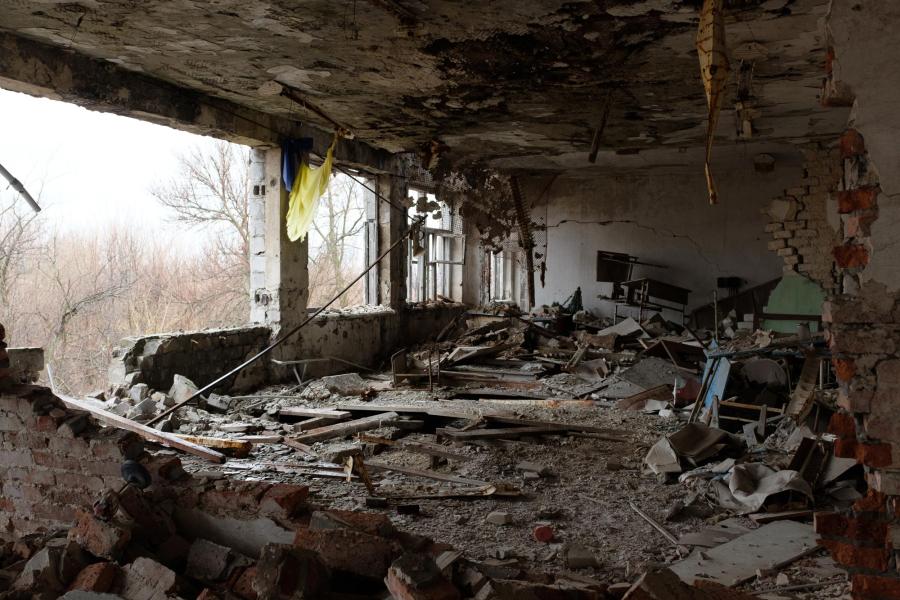 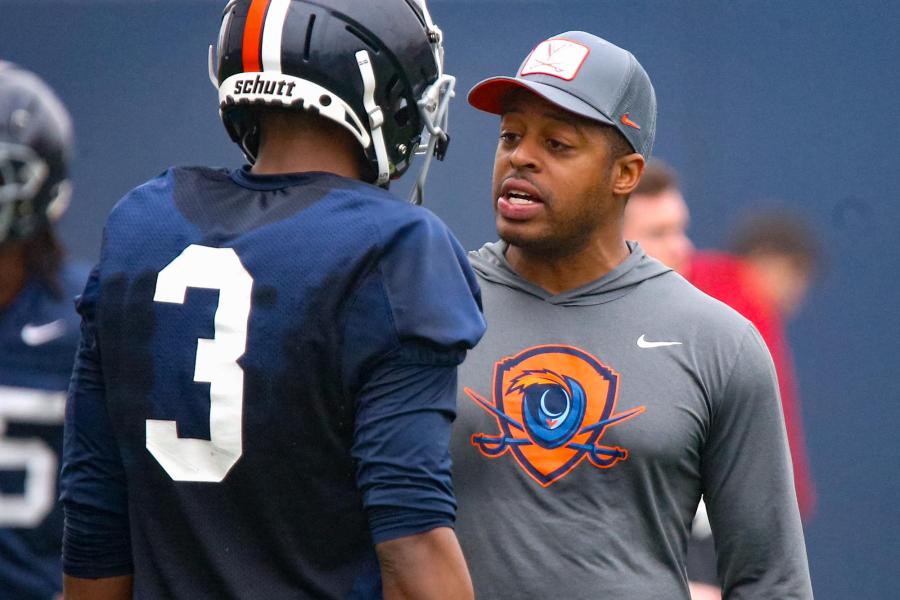