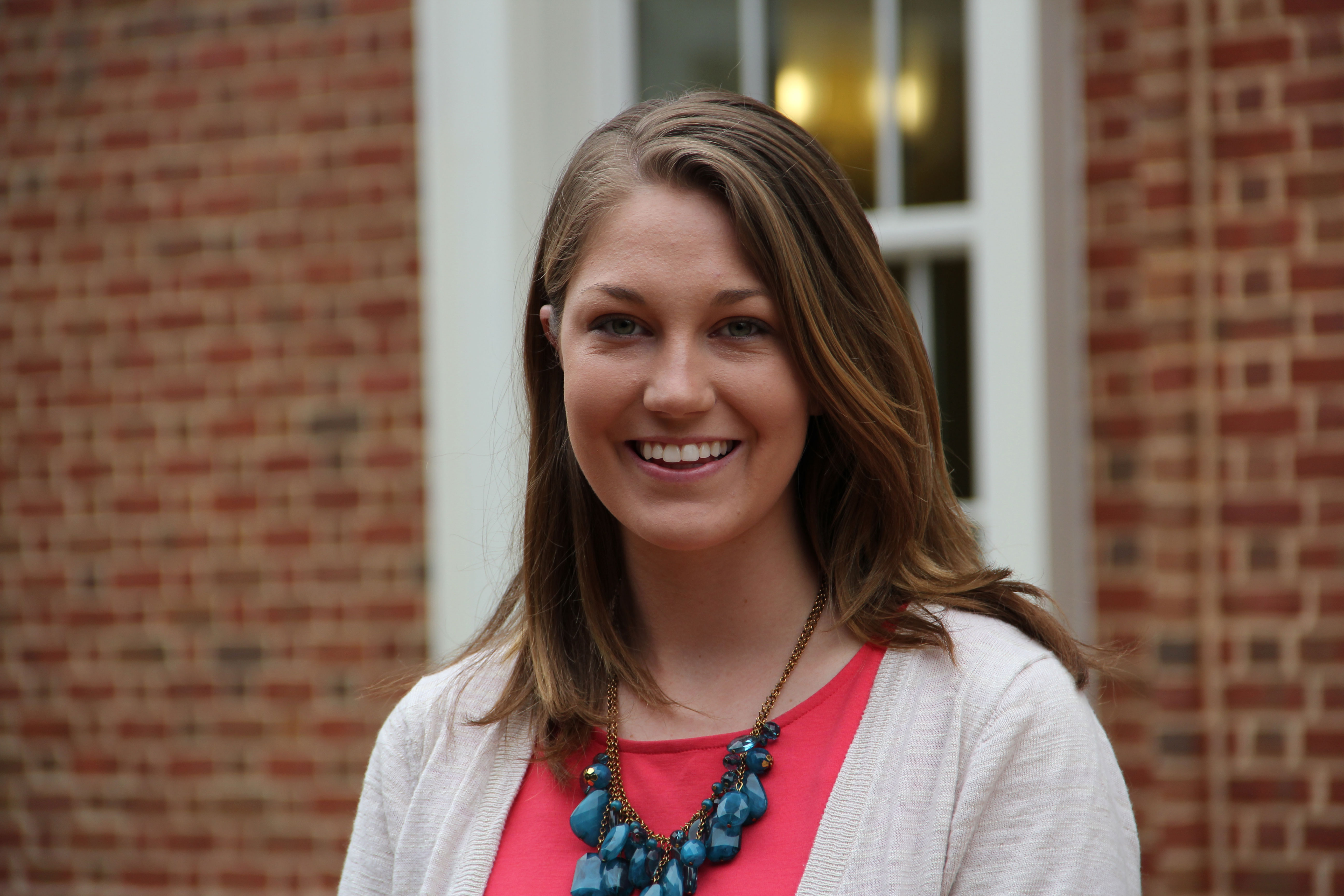 Eighty percent of children with disabilities in Zambia die before their fifth birthday.

Kristen Kipps had probably heard hundreds of statistics during her five years of study at the University of Virginia, but she never forgot the one about the mortality rate for children with disabilities in Zambia, a country in southern Africa.

Paige Pullen, an associate professor of special education at U.Va.’s Curry School of Education, delivered the line during a spring 2013 course Kipps attended, “Reading Diagnosis and Remediation for Special Education Teachers.” That was also when Kipps first learned of a partnership between U.Va. and the Special Hope Network, a Zambia-based organization dedicated to improving the lives and education of children with intellectual disabilities and their families.

Kipps, who graduates May 18 with a Bachelor of Arts in history from the College of Arts & Sciences and a Master of Teaching in special education and elementary education from the Curry School, was deeply moved by what she heard in Pullen’s class that day.

“I had never heard of Special Hope before the day I heard that statistic, and had definitely never planned on moving to Zambia,” Kipps said. “But in that moment, I knew I needed to find some way to become involved with Special Hope.”

One year and several Skype conversations later, Kipps found herself on a plane to Lusaka, Zambia’s capital, to discuss the possibility of joining the organization’s staff for one year beginning this summer.

Kipps’ visit this spring offered her an opportunity to meet the Special Hope staff and children, and she said she immediately felt at home.

“The work that Special Hope is doing is truly tremendous, and it is making a world of a difference to families who might have previously given up hope,” Kipps said.

She recalls one interaction in particular that solidified her decision to return to Zambia for the year. Kipps met a mother at one of Special Hope’s two community care centers as she conducted a pre-screening assessment for the woman’s daughter. Though their interaction then was relatively brief, it was what happened when they met again later in the week that mattered most.

“When I saw her again, she gave me a high-five with the biggest grin on her face,” Kipps said. “She seemed so genuinely happy to see me there that I decided I needed to do everything possible to make it back to Zambia and be a part of Special Hope. I may still have a lot to learn, but I am so excited to become part of an organization that provides mothers like her a reason to smile and a community of love and support for their beautiful children.”

In addition to working directly with the children at Special Hope, in her role as director of curriculum and development Kipps will help design curricula and implement evidence-based practices to meet the needs of students in the community centers.

She will also work to increase opportunities for staff members’ professional development and training. Specifically, Kipps will work on creating an efficient system of monitoring each child’s progress as they move toward the goals outlined specifically for them.

Kipps’ desire to become – and to help others become – a more effective special educator is inspired by her older sister, Laura, who has intellectual disabilities.

“Laura had amazing and dedicated teachers growing up, and they made such a huge difference in her life,” Kipps said.  “Having that support system of teachers, family and friends was such a blessing to our family.  I hope to help Zambian families have that same type of community.”

Kipps will be thousands of miles from Grounds, but the long-standing partnership that Pullen and School of Medicine faculty members Rebecca Scharf and Paul Matherne have with Special Hope means she will likely have a few visitors from her alma mater during her tenure.

“We are looking forward to seeing Kristen this summer when a team from U.Va. will be traveling to Special Hope to provide professional development to the Zambian teachers and education and health care for the children,” Pullen said. “Kristen and I will also be able to work for several weeks on establishing her plans for the upcoming year alongside the Special Hope Network community.”

The Special Hope Network serves more than 100 children with intellectual disabilities in Lusaka. Two community care centers operate in the poorer parts of the city, where children receive holistic care. There, they participate in educational activities to improve their cognitive, speech and motor functions, and they are assessed medically and receive food packages for their entire families if they meet the attendance requirements. A third center, serving families who pay to have their child attend Special Hope, opened in the summer of 2013.

A Year We Will Never Forget: 2019-20 in Review END_OF_DOCUMENT_TOKEN_TO_BE_REPLACED

‘What Will You Carry With You?’ Remarks From UVA President Jim Ryan END_OF_DOCUMENT_TOKEN_TO_BE_REPLACED