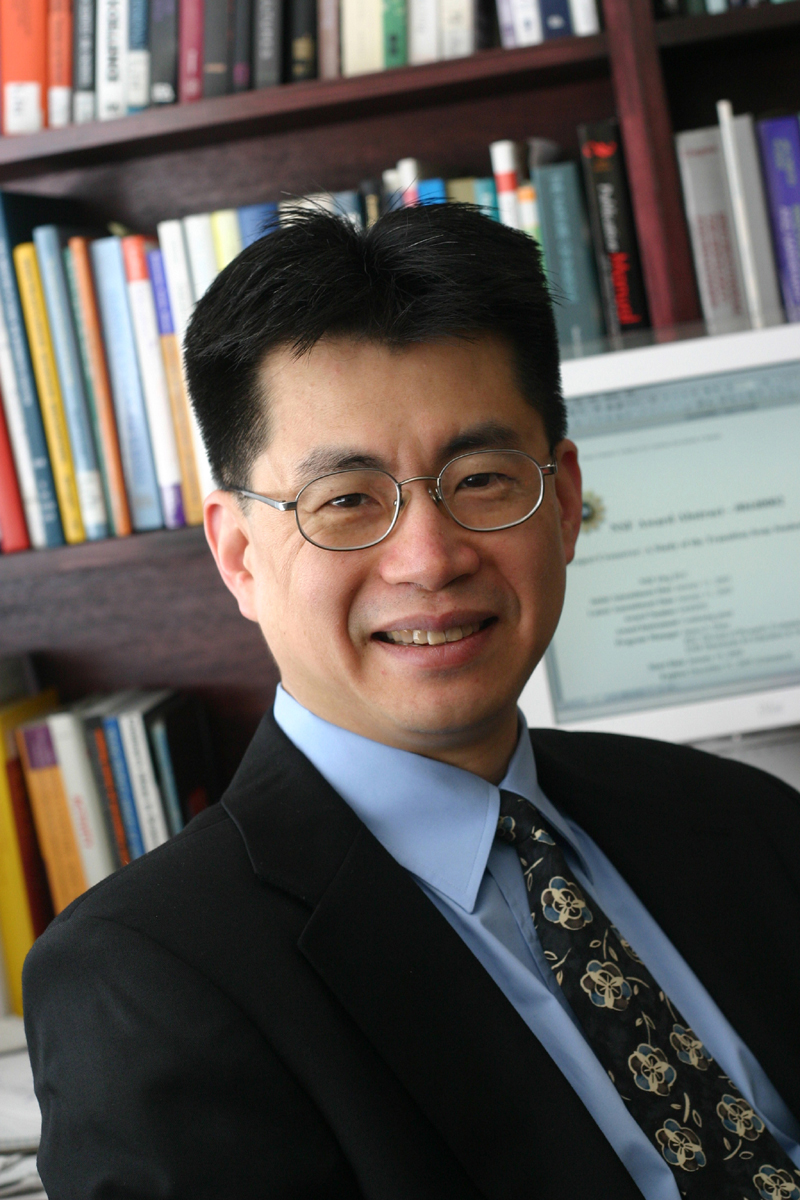 July 26, 2007 -- Researchers at the University of Virginia and Harvard University have found that high school coursework in one of the sciences generally does not predict better college performance in other scientific disciplines. But there’s one notable exception: students with the most rigorous high school preparation in mathematics perform significantly better in college courses in biology, chemistry, and physics.

The work will be published this week in the journal Science.

Authors Robert H. Tai of the University of Virginia and Philip M. Sadler of Harvard University say the findings run counter to the claims of an educational movement called “Physics First,” which argues that physics underlies biology and chemistry, and therefore the traditional order of high school science education – biology, chemistry, physics – should be reversed.

“Many arguments have been made for chemistry and physics preparation to benefit the learning of biology,” says Tai, an assistant professor in U.Va.’s Curry School of Education. “On the scale of single cells, many processes are physical, such as neurons ‘firing’ electrically. Also, the complex molecules at the root of life obey chemical laws that are manifested in macroscopic processes. Yet our analysis provides no support for the argu-ment that physics and chemistry principles are inherently beneficial to the study of biology at the introductory level.”

“Our findings knock out one of the primary claims of ‘Physics First’ advocates,” says Sadler, F.W. Wright Senior Lecturer in Astronomy in Harvard’s Faculty of Arts and Sciences and director of the Science Education Department at the Harvard-Smithsonian Center for Astrophysics. “Taking more physics does not appear to improve students’ sub-sequent performance in either chemistry or biology courses.”

Tai and Sadler surveyed 8,474 students enrolled in introductory science courses at 63 randomly selected four-year colleges and universities across the U.S. The students re-ported on their high school coursework (0, 1, or 2 years) in biology, chemistry, physics, and mathematics; this data was then correlated with their ultimate performance in their intro-ductory college science courses. Tai and Sadler subjected this raw data to robust modeling to correct for socioeconomic factors that may advantage some students, including race, parental education level, and mean educational level of students’ home communities, as defined by ZIP code.

Not surprisingly, the controlled data indicated that high school preparation in any of the scientific disciplines – biology, chemistry, or physics – boosted college performance in the same subject. Also, students with the most coursework in high school mathematics performed strikingly better in their introductory biology and chemistry courses in college; introductory college-level physics performance also benefited. Conversely, little correlation was seen between the amount of high school coursework in biology, chemistry, or physics and college performance in any of the other disciplines in this trio.

“The link between math and biology is not exactly an intuitive one, but biology has become an increasingly quantitative discipline,” Sadler says. “Many high school students are now performing statistical analysis of genetic outcomes in addition to dissecting frogs and studying cells under a microscope.”

The current order of high school science education was established in the 1890s, in an attempt to standardize what was then a system of wildly disparate science education in high schools across the U.S. Biology was given primacy in that ordering in part because the late 19th century experienced a flowering of interest in the natural world, and also because it was perceived to be less daunting intellectually than either chemistry or physics.

For All of Us END_OF_DOCUMENT_TOKEN_TO_BE_REPLACED