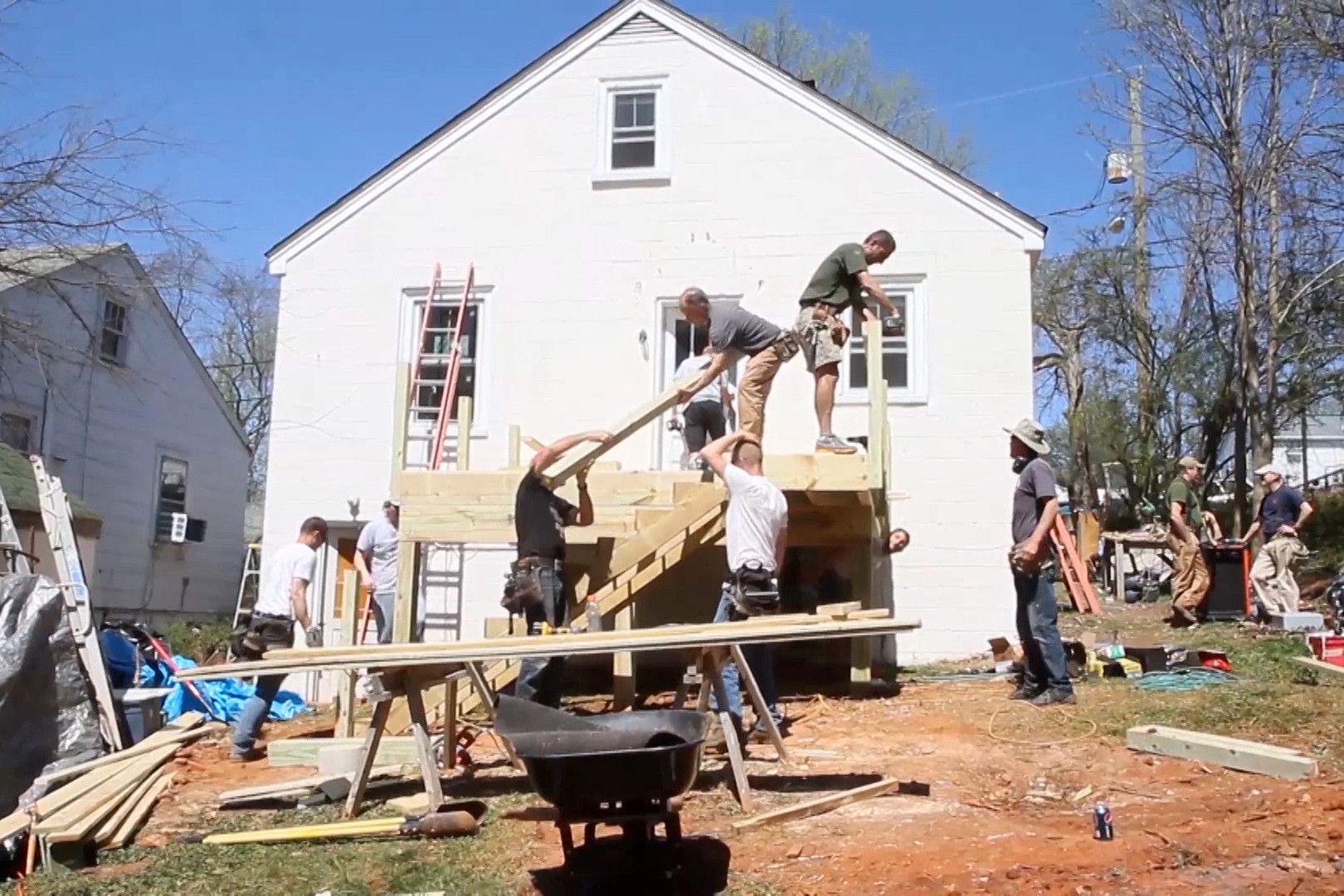 Area charities will again benefit from the generous spirit of University of Virginia employees. The 2015 Commonwealth of Virginia Campaign concluded at the end of the year within a breath of $1 million donated, and netted a record-breaking number of online gifts.

The CVC is an employee-giving charity fundraising drive, held each fall in state agencies across Virginia. The University’s generosity has demonstrated momentum over the years. During the inaugural 1999 campaign, UVA contributed $418,000. In 2005 donations grew 67 percent to almost $695,000. During the 2015 drive, giving jumped another 44 percent to more than $995,000.

For many years, UVA has been the No. 1 contributor to the CVC, and since 1999, UVA employees have donated more than $13.5 million. That trend continued in 2015, as more than a third of the entire commonwealth’s contributions came from UVA.

The charities in our community that benefitted the most include:

A critical component of the CVC at UVA is that 100 percent of designations go directly to the charity an employee chooses; 1,200 charities across the commonwealth participate.

Support from volunteers in offices across Grounds is essential to the campaign’s success.

“I participate in CVC because it gives me the opportunity to give back to this wonderful community in which I live,” said Kim Turner, administrative supervisor in UVA’s McIntire Department of Music. “I love the sense of pride and caring that I see from my fellow co-workers who dedicate their time and resources to the campaign, as well as in knowing that our efforts are helping organizations continue doing important work in the Central Virginia area.

“CVC is not just an opportunity to donate your money to charity, it is a time to come together and do something as a University community, while providing support to those who can really use the help,” Turner said.

The University provides top-level support of the effort. For the fourth consecutive year, UVA President Teresa A. Sullivan declared a “CVC Day,” this year on Nov. 18. Additionally, Sullivan and her office offered two University employees who participated in the campaign their choice of attending a women’s basketball game or a John Paul Jones Arena event.

University Communications works with the state CVC office to provide tax receipts for gifts or pledges made through the campaign. This month, donors who contributed at least $250 and requested to be acknowledged on their pledge card or online will receive receipts.

What’s Next for UVA’s Class of 2022? END_OF_DOCUMENT_TOKEN_TO_BE_REPLACED