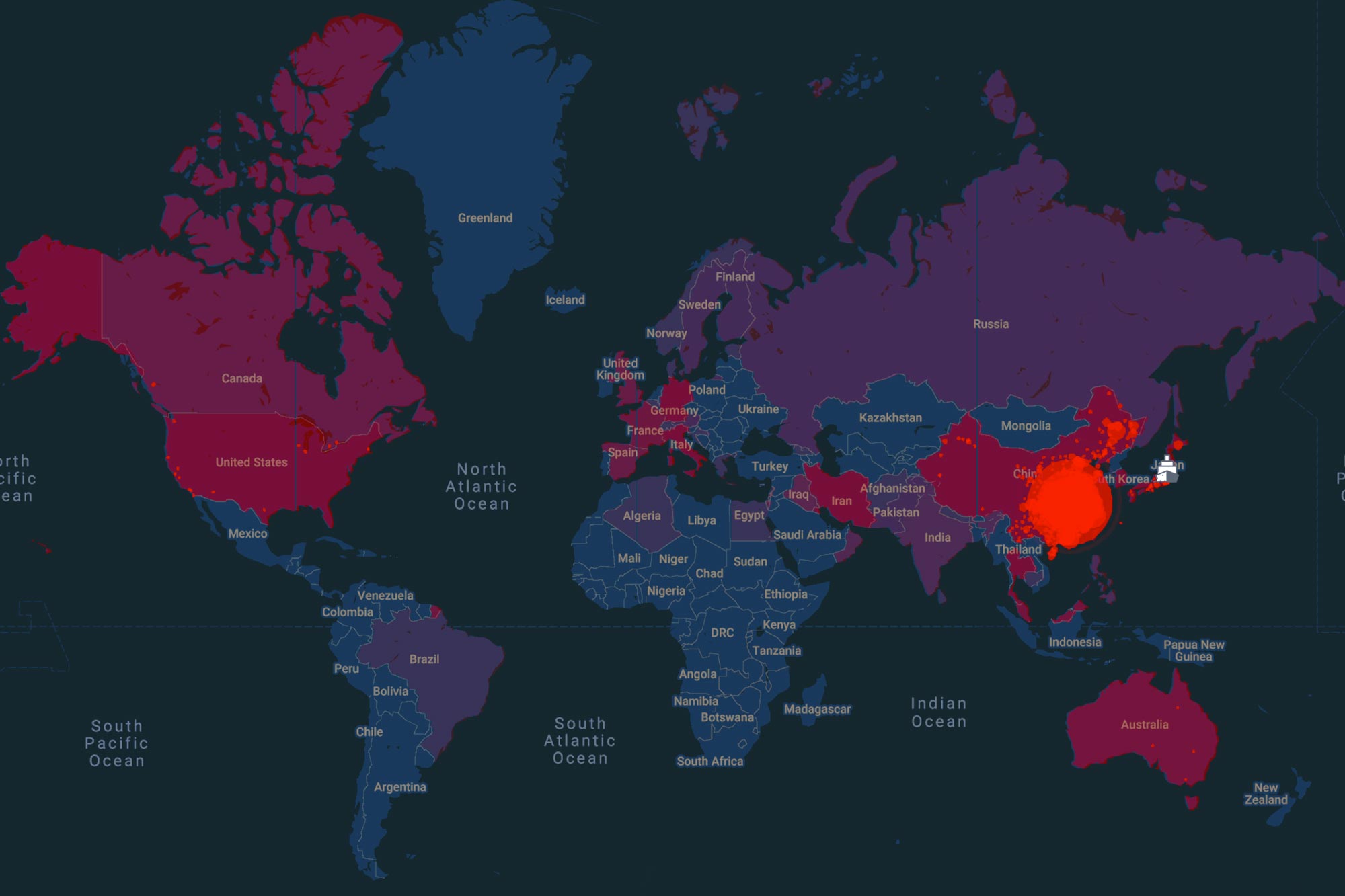 The students’ website provides near-real-time information about the spread of the virus, including infection and mortality rates, recovery rates and locations by country, with links to the latest news and additional information. (Contributed image) 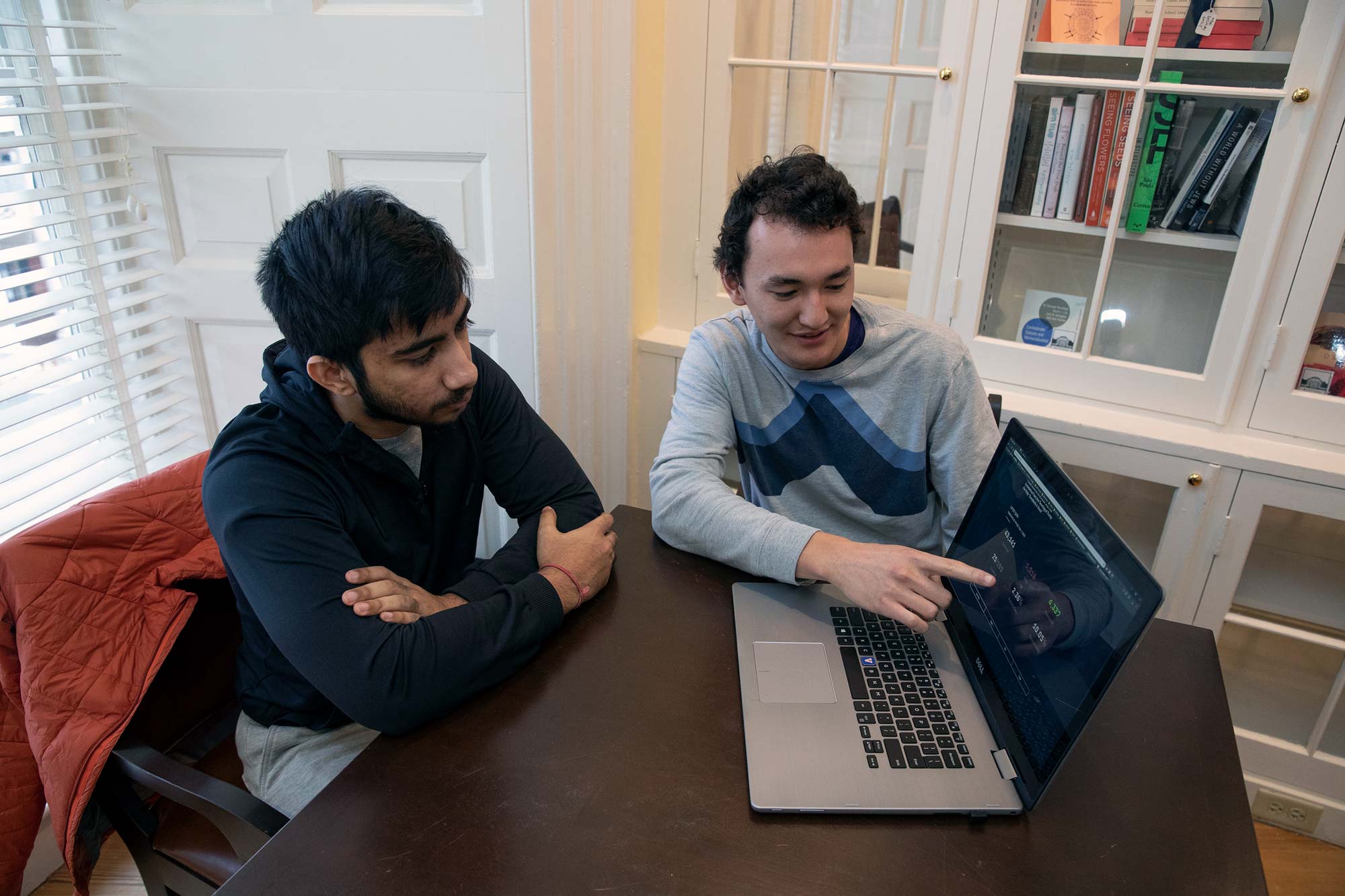 What Is Biotechnology? Where Is It Headed at UVA? END_OF_DOCUMENT_TOKEN_TO_BE_REPLACED