Congress Is Considering a National COVID Commission. This UVA-Based Group Is Ready. 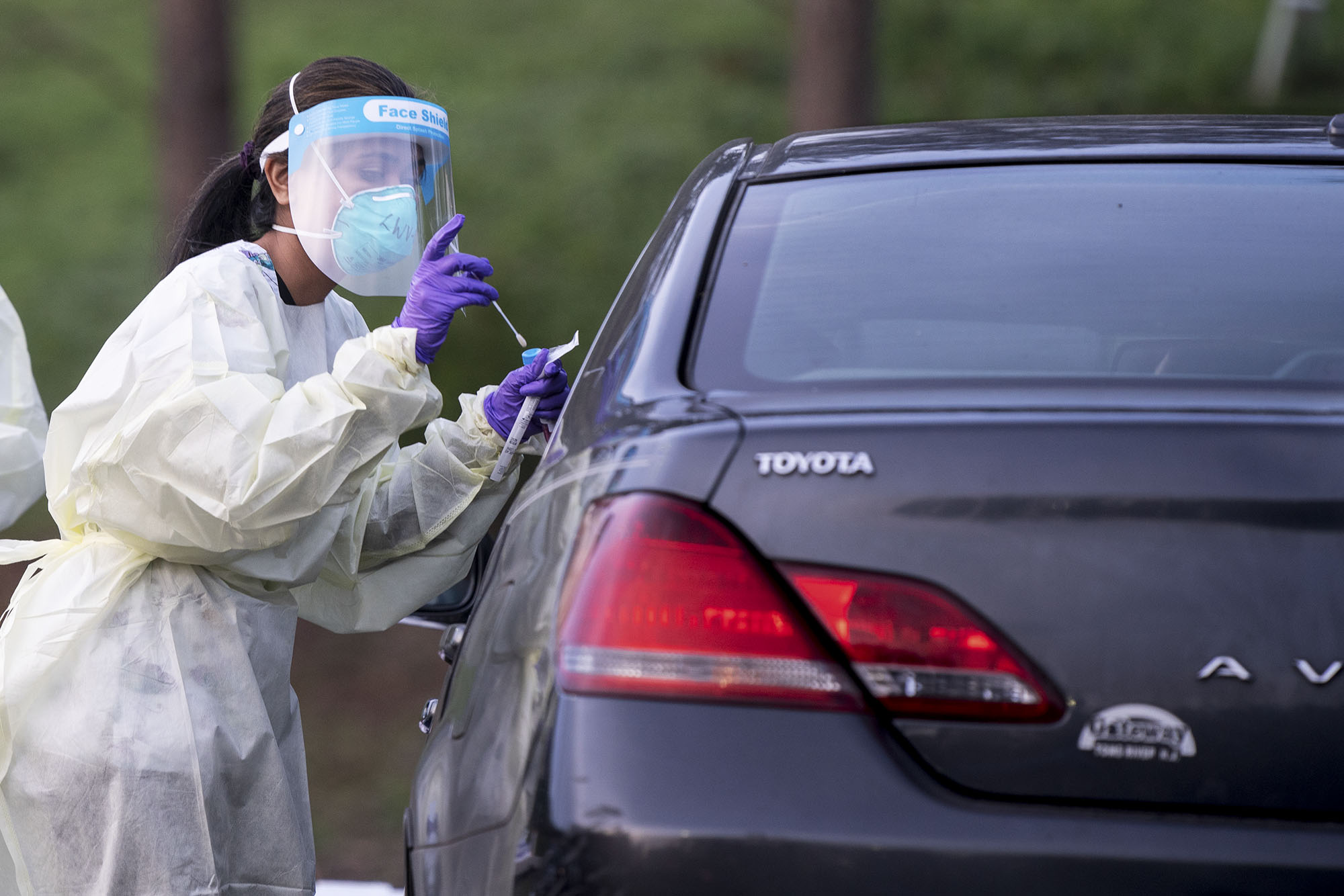 In the halls of Congress, representatives and senators are beginning to talk about forming a bipartisan national commission analyzing the coronavirus pandemic, similar to the inquiry that took place after the Sept. 11, 2001, terrorist attacks.

Just a few hours south at the University of Virginia, Philip Zelikow, the executive director of that 9/11 Commission, has been efficiently assembling a group of experts who are ready to help with the national investigation into COVID whenever the call comes.

Called the COVID Commission Planning Group and based at UVA’s Miller Center, the expert group is preparing the way for a national commission by gathering information and mapping out possible lines of inquiry. Announced in April, it includes more than two dozen of the nation’s most accomplished virologists, public health experts, clinicians and former officials, with support from the Johns Hopkins Center for Health Security. Four charitable foundations from across the political spectrum – Schmidt Futures, the Skoll Foundation, The Rockefeller Foundation and Stand Together – are backing the planning group’s efforts.

So far, Zelikow and the planning group have conducted more than 200 “listening sessions” with public health experts, scientists, business and public leaders, COVID-19 victims and their families, and developed dozens of workplans outlining how a national COVID commission could investigate different aspects of the pandemic.

“These sessions are less about fact-finding and mostly about hearing what people hope a commission will examine, what kinds of questions they hope will be answered,” said Zelikow, UVA’s White Burkett Miller Professor of History. “With all of the information we have assembled, I think a commission could get going quickly.” 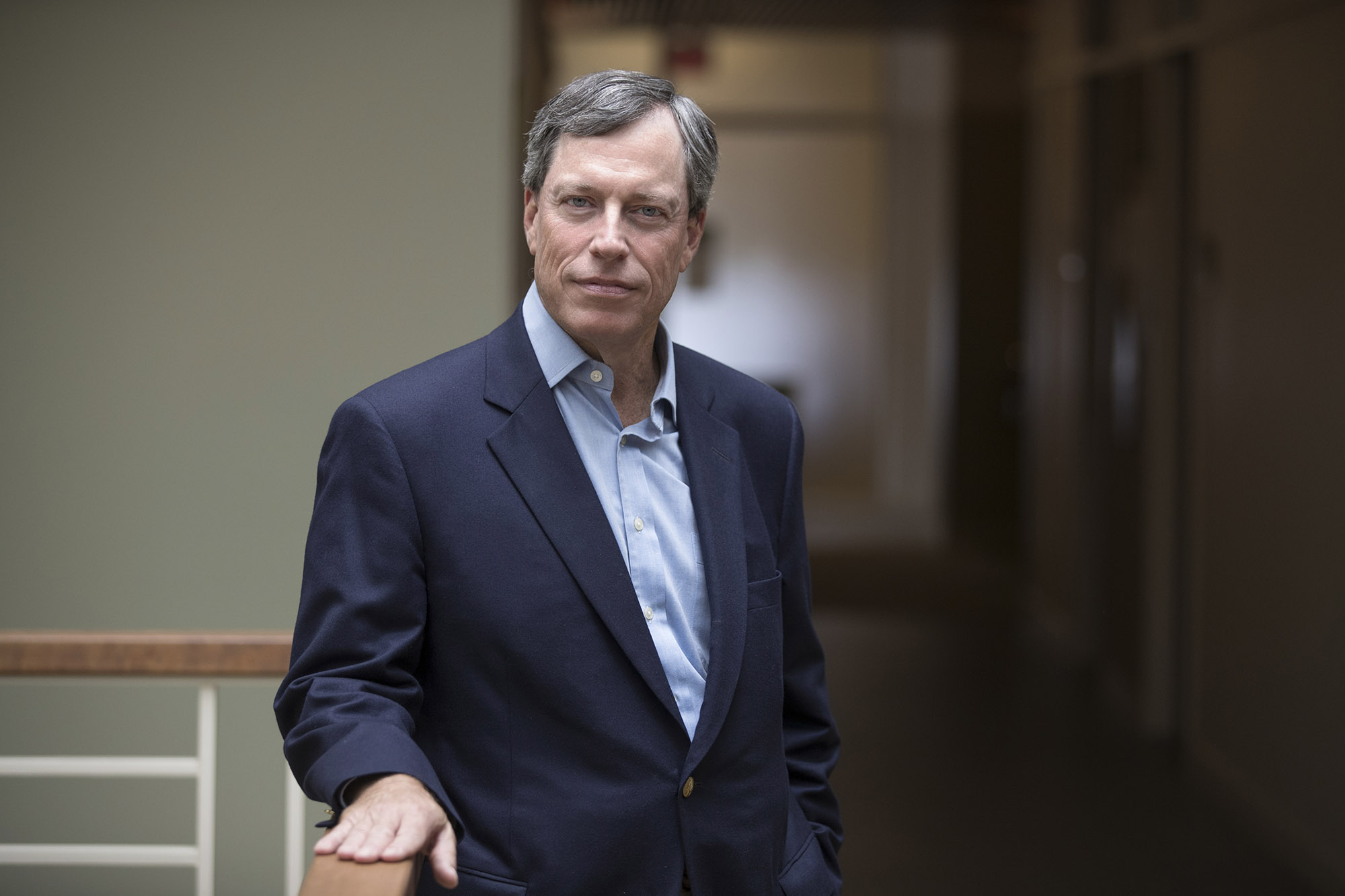 Their work has garnered increasing attention, with a New York Times feature last week and support from Marked By COVID, a grassroots organization of people who have suffered from COVID-19 or lost loved ones to the virus.

The group is also taking on many topics in the news, including the origins of the coronavirus and the hotly debated “lab leak” theory, which questions if the virus originated from animal-to-human transmission, known as zoonotic transmission, or from an accidental leak from the Wuhan Institute of Virology in Wuhan, China, where the virus was first detected in humans.

Though politics around that question can be divisive, Zelikow said it is an important question – one that any national COVID commission must tackle with facts, interviews with scientists and international support. Many in the planning group are already talking to scientists investigating the origins of the virus, and support a collaborative, international approach to answering that question, he said.

“No matter what the origins of the virus turn out to be, whether from zoonotic transmission or from a research lab, we need to know so that we can improve our global viral surveillance efforts to try to prevent that next time,” Zelikow said. “A commission can help answer those questions and chart the way forward for balancing the risks and benefits of this kind of global research.”

So far, countries including the United Kingdom and Brazil have announced inquiries into the COVID crisis and government handling of it. In the U.S., bills for a bipartisan commission have been introduced in both houses of Congress, but it remains unclear if lawmakers will be able to agree on the makeup of the commission and its powers, including subpoena powers. President Joe Biden has not yet announced his preference.

If Congress cannot agree on a commission led by lawmakers, Zelikow said, they might turn to outside sources, as in one possible plan that calls for former presidents Barack Obama and George W. Bush to appoint and lead a commission.

Wherever the commission comes from, Zelikow hopes that it can be as nonpartisan as possible and avoid mirroring the hyperpartisan divides currently plaguing American politics.

“Some of the alternative proposals are trying to create a commission that is independent of the current political process, but that has a lot of buy-in from Congress and from the White House,” Zelikow said. Such a commission could have subpoena power; Zelikow said that power is helpful, but not essential to carrying out the work.

“The point is to get the appointment process out of the current political process, to avoid mirroring those problems [of extreme partisanship],” he said.

Whatever the commission looks like, Zelikow and the COVID Commission Planning Group are ready to help – and to start as soon as possible.

“We are simply doing the planning work for whatever commission the country’s leaders decide to create,” Zelikow said. “If it is independent or private, our work can naturally transition to that. If it is created either by Congress or by the president, we are ready to put all of the work we have done at their disposal.”

You can learn more about this work and the group’s members on the COVID Commission Planning Group website.