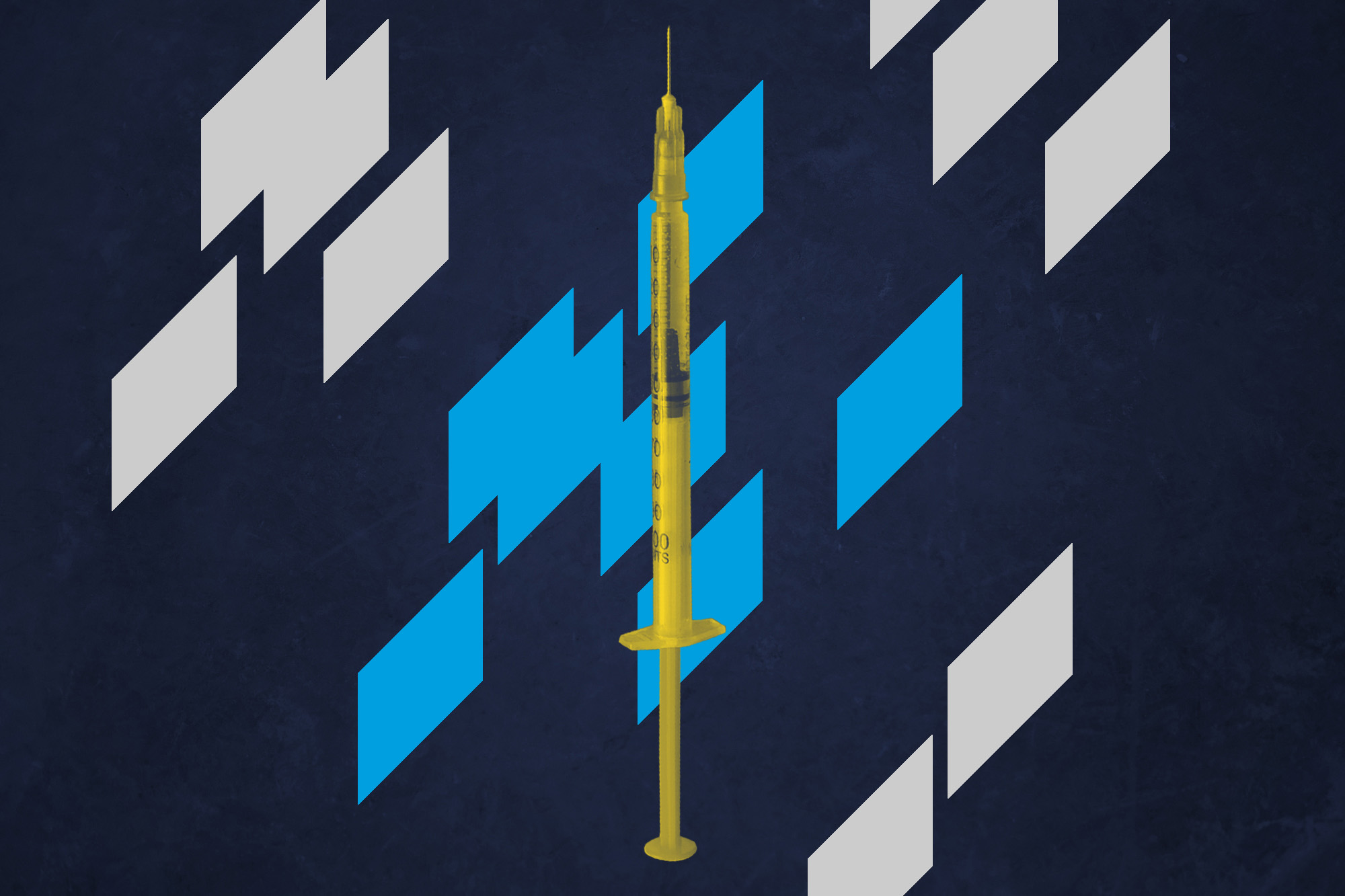 New research from the University of Virginia School of Medicine quantifies the antibody response generated by the Pfizer and Moderna COVID vaccines. The findings are some of the earliest to compare the two vaccines’ antibody responses head-to-head. The notable finding was that antibody levels in recipients of the Moderna vaccine were slightly higher than in recipients of Pfizer. The difference was mostly accounted for by antibody levels in relatively older subjects.

The researchers caution against drawing conclusions about the vaccines’ effectiveness based on the antibody numbers. Both vaccines, they say, have performed exceptionally after having been given to millions of people around the world. The new results are just a small piece in a much larger puzzle as scientists seek to determine if one vaccine may be superior for certain demographics.

“The thing that will be interesting is figuring out if measuring antibody levels ends up being a good marker of vaccine protection,” UVA immunologist Dr. Jeffrey Wilson said. “At the moment, we don’t know for sure.” 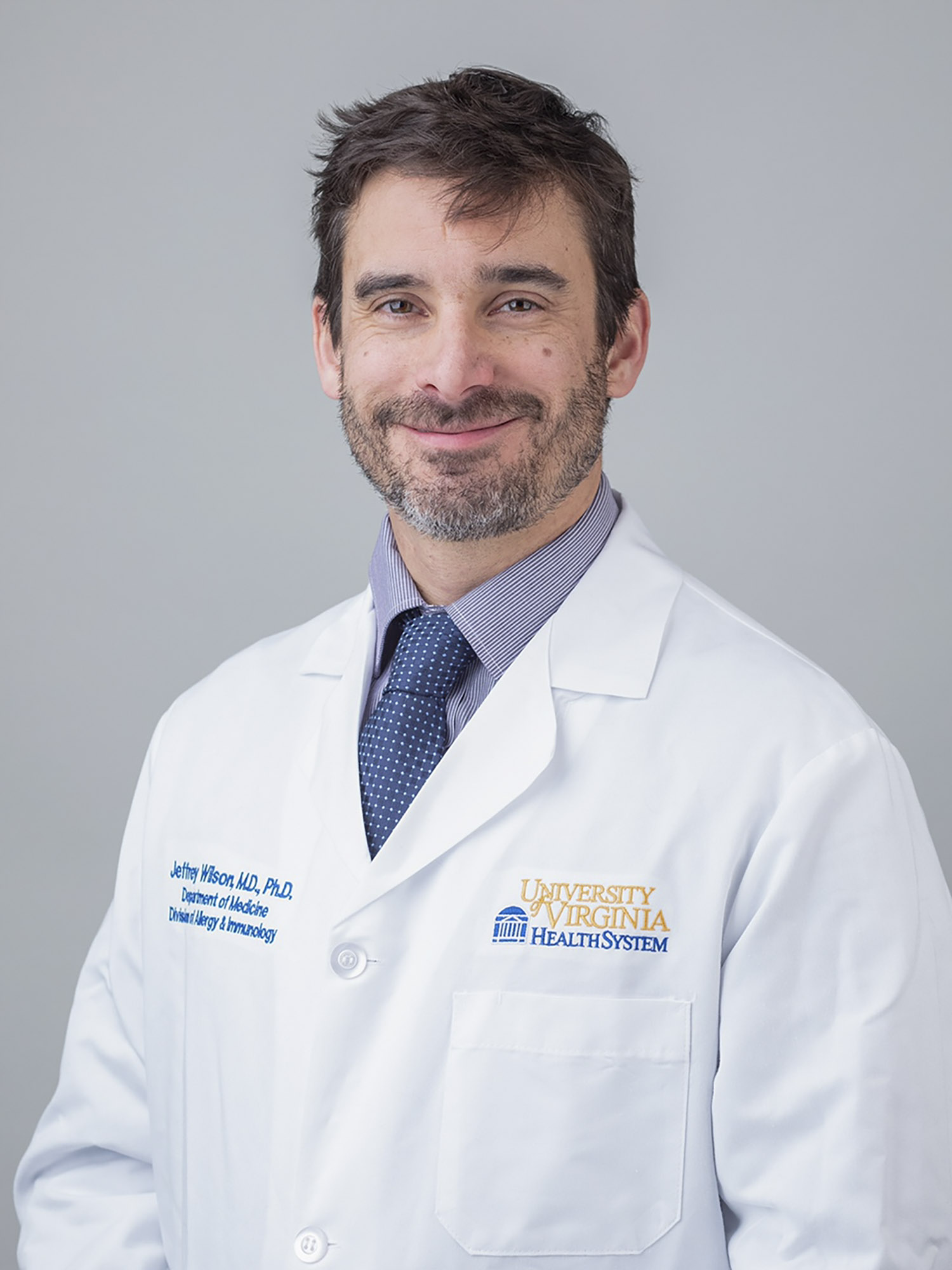 The Pfizer and Moderna vaccines both use mRNA to teach the immune system how to defend itself against COVID’s spike protein. However, the formulations for each vaccine are slightly different, with Moderna using more mRNA than Pfizer. That prompted the UVA scientists to seek to quantify and compare the resulting antibody responses. ­

To do that, they examined blood samples from 167 UVA employees who received the vaccines. The samples were collected one week to 31 days after the recipients’ second vaccine dose. Although subjects were not randomly assigned in the study, the vaccine that was administered was dictated by local availability at the time of vaccination, with 79 receiving Pfizer and 88 receiving Moderna. In some cases, the researchers were able to obtain a blood sample prior to the second dose – either before or after the first dose.

Overall, the researchers found that Moderna produced more antibodies in the blood after the second dose than did Pfizer: 68.5 micrograms per milliliter (µg/mL) for Moderna versus 45.9 for Pfizer.

To explore the effect of age on antibody responses, the researchers stratified participants into those older or younger than 50. Pfizer recipients age 50 and older produced fewer antibodies than younger recipients after the second dose (31.1 µg/mL vs. 59.0 µg/mL). This age disparity was not seen in people who received the Moderna vaccine. The researchers speculate that this is because of the difference in the amount of mRNA the vaccines contain – Moderna uses more than three times as much.

The scientists note that they did not specifically look at “neutralizing” antibodies – the type of antibodies that block the virus from entering cells. They also did not look at T cells and B cells, which are other vital players in the body’s immune response. That will require more complex studies and more time.

The new results are, however, an important data point as doctors and scientists map out the future response to the pandemic. Scientists continue to study the vaccines’ long-term effectiveness and are assessing if booster shots will be needed, especially among older people who may not have generated as strong an immune response as younger ones.

In the meantime, Wilson endorsed both Pfizer and Moderna without hesitation for anyone who is not yet vaccinated. Both will vastly reduce the risk of serious illness or death. With infection numbers rising around the country, he had this advice: “Please, get your shot.”

The work was made possible by UVA’s Manning Fund for COVID-19 Research, which is supporting many important research projects at UVA focused on COVID testing, therapies, vaccines and ways to reopen society safely. The fund was established by a $1 million commitment from local businessman and investor Paul Manning, a longtime supporter of the University and its research initiatives.

In addition, the antibody research was supported by the National Institutes of Health, grant R37-20565, and an American Academy of Allergy, Asthma & Immunology Faculty Development Award.