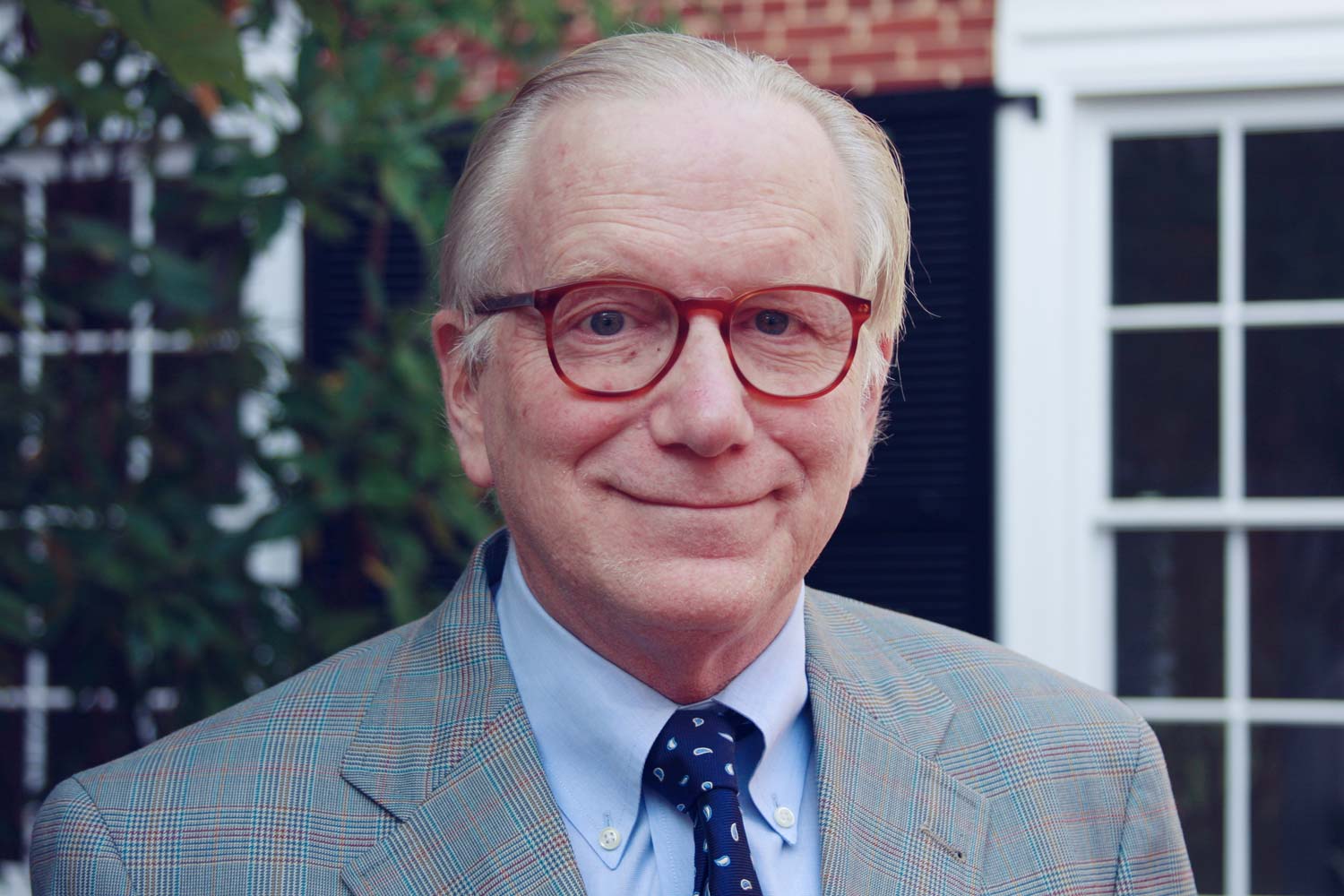 James Rubin, a professor at the University of Virginia’s Darden School of Business, had spent years working on his first book before he sustained serious injuries in a fall at his home on June 21, 2016 – the same day he submitted his first draft to his publisher.

Thanks to the efforts of some of those colleagues, he also left behind a published book. 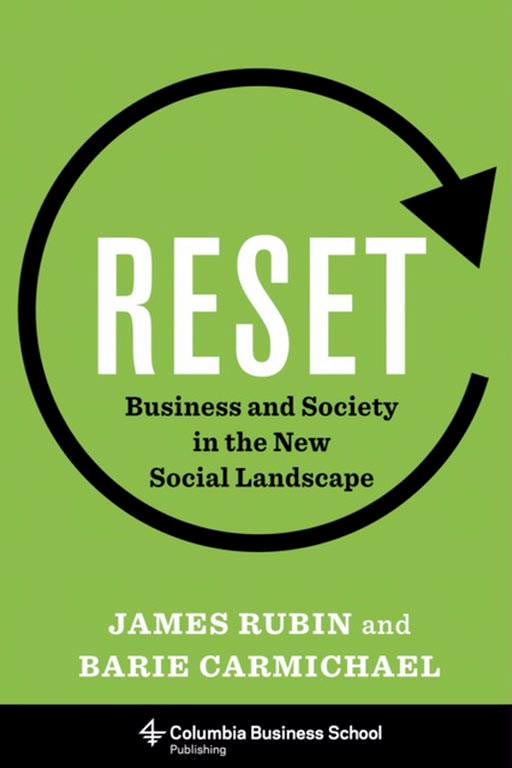 Rubin’s book, “Reset,” was published earlier this month after several Darden colleagues pitched in to finish and edit his draft and shepherd it through publication.

“It was a labor of love and friendship,” said Darden professor Elizabeth Powell, who had worked closely with Rubin for more than 20 years. “The book meant a lot to him; it was something he was proud of. I wanted to make sure it was realized.”

Powell helped to coordinate the book’s publication and served as a go-between for Rubin’s family and Darden faculty members eager to help. Barie Carmichael, a fellow at UVA’s Batten Institute for Entrepreneurship and Innovation who co-wrote numerous articles and case studies with Rubin, stepped in to act as the book’s co-author, carefully filling in the blanks where Rubin had noted he wanted to use certain examples or ideas and adding timely additional content. Steve Momper, the director of Darden Business Publishing, worked with both of them to edit the drafts and coordinate with publishers. 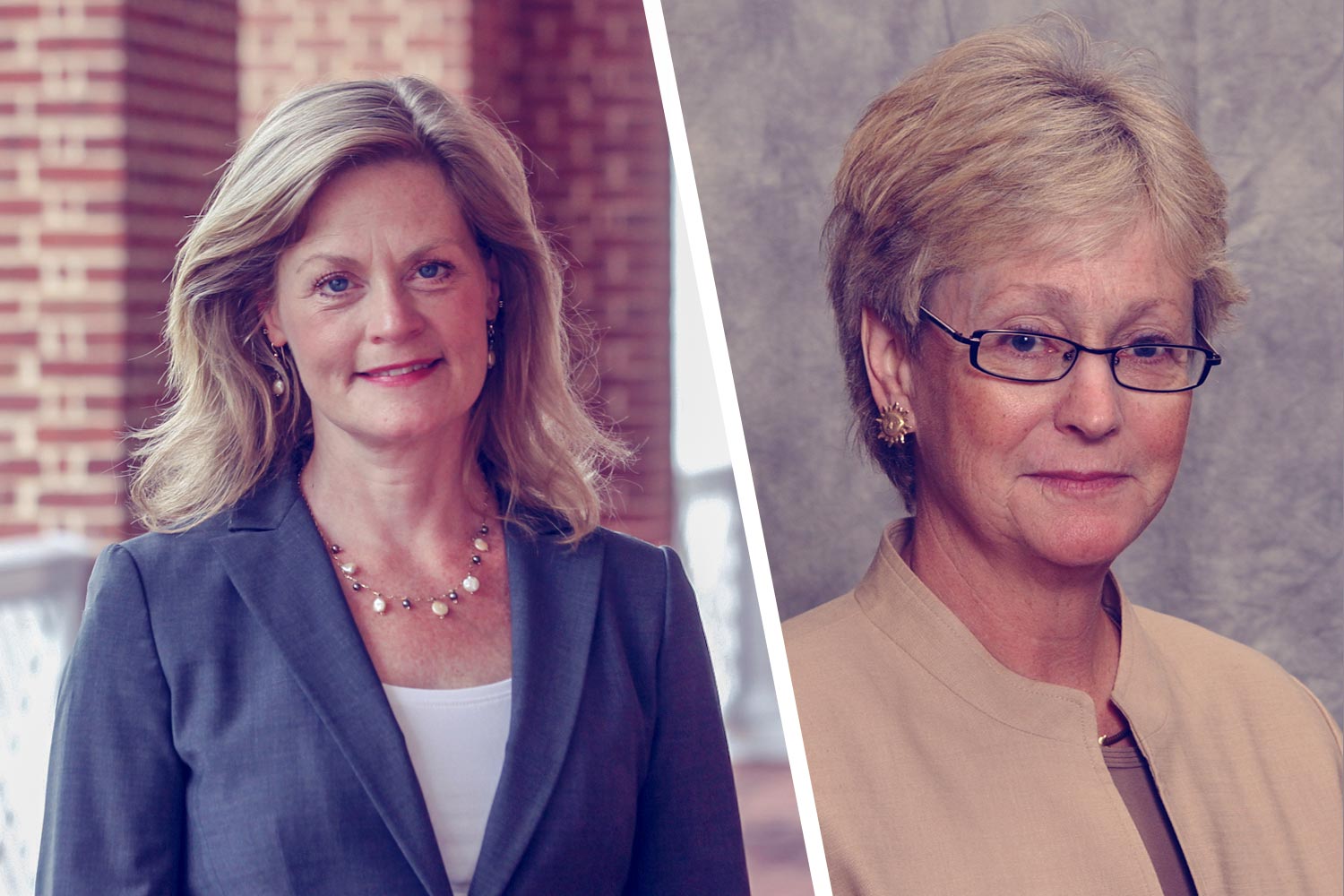 Rubin's wife Jane Perry, a web communications coordinator for UVA's Department of Medicine, recalled how excited Rubin was when Columbia University Press had agreed to publish the book.

“My husband completed the first draft of ‘Reset’ on the day of his accident, turning in the last chapter to his editor at Columbia that very morning. He had been working on the project for the better part of two years and was thrilled when Columbia decided to publish it,” she said. “This dedicated group of friends and colleagues made the publication of the book possible, and I am deeply grateful to them all.”

Carmichael said completing the book was an emotional roller coaster – rewarding, because it allowed her to continue the research she had done with Rubin; but heart-wrenching, because he was not there to add his own comments and notes.

“There were times when I thought I knew what he would want for a certain sentence or example, but I was not exactly sure,” she said. “Steve [Momper] and I wanted to make sure that the book kept James’ voice. He had this wonderful, witty ability to say little things that would just make you chuckle. I would read lines and just immediately hear him saying them.”

The book itself reflects Rubin’s decades of research on how the public perceives companies, how those perceptions influence business and how social media has fundamentally changed that dynamic.

“The public has never been more empowered to have its voice heard, as citizen journalists and viral videos abound on social media,” Carmichael said. “The expectations of the consuming public for how companies conduct business have grown tremendously.”

Many consumers today, the book contends, demand that companies take responsibility for how their work impacts our culture and environment and do not hesitate to publicly call out companies that are not meeting those expectations. To operate successfully in this environment, Rubin and Carmichael argue, companies must “reset” their branding strategies, embrace transparency, rebuild declining trust in business and partner with consumers to take on important social and environmental issues.

“This is not a public relations manual,” Carmichael said. “Instead, James’ point is that companies can no longer use ‘strategic communications’ to mask a business strategy that inherently harms society. They need to fix the strategy, not the messaging.”

Carmichael said it was quickly apparent that the book’s lessons were incredibly timely, as news cycle after news cycle featured companies struggling to appease consumers who have access to more information than ever and can police corporate behavior, spreading what they find with just one tweet or Facebook post. Hollywood is dealing with the massive fallout of the Harvey Weinstein sexual abuse scandal. United Airlines had a crisis on its hands after video of a passenger being violently dragged off a plane went viral. Uber was forced to oust its own CEO after a former employee used social media to shed light on sexism in the ride-share company’s offices. The list could go on and on.

Powell said the book is among the first to comprehensively address how broad social trends like the proliferation of social media are reshaping the business climate and impacting corporate decision-making.

“The things a company must answer for have expanded greatly in scope, and I think it is for the better,” she said. “The public will demand social responsibility, whether companies want to enact it or not.”

That message of accountability was an important part of Rubin’s work and, thanks to his book and his colleagues, it’s now a permanent part of his legacy.

Do You Know the History of Your Favorite Corner Spots? END_OF_DOCUMENT_TOKEN_TO_BE_REPLACED

Netflix to Add Ads. Why This Could Be a ‘Game-Changer’ for Your Viewing Experience END_OF_DOCUMENT_TOKEN_TO_BE_REPLACED

What’s Next for UVA’s Class of 2022? END_OF_DOCUMENT_TOKEN_TO_BE_REPLACED