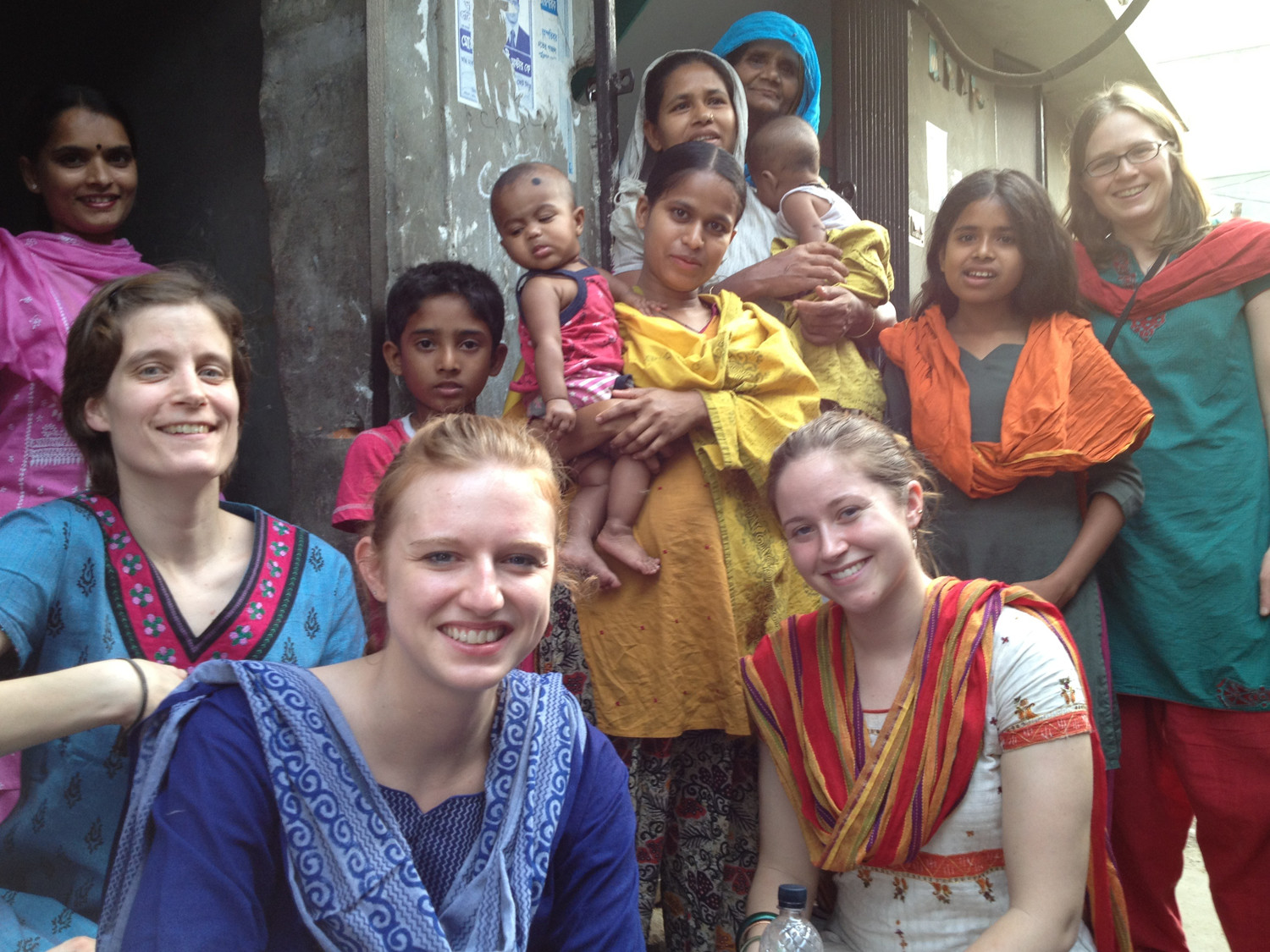 It has been estimated that if every nutritional measure known to be helpful were applied to every child in the world, global malnutrition would be decreased by only a third. New research from the University of Virginia School of Medicine, the University of Vermont and the International Centre for Diarrhoeal Disease Research in Bangladesh sheds light on why: Damage to the gut from infection explains why food alone is not a solution to malnutrition. To be effective, nutritional therapy will need to include measures to prevent or treat the damage to the gut of infants.

The researchers for the last four years have worked in an urban slum in Dhaka, Bangladesh, enrolling children and their parents in the study from the time of the children’s birth. The children are visited in their homes twice a week, receive free medical care and are observed for the development of malnutrition. Malnutrition is measured by children becoming stunted, or abnormally short for their age. Despite vaccination, free medical care and nutritional counseling and care, stunting increased from 9.5 percent at enrollment to 27.6 percent at 1 year of age. This demonstrated what has long been known: malnutrition is extraordinarily difficult to prevent or treat. 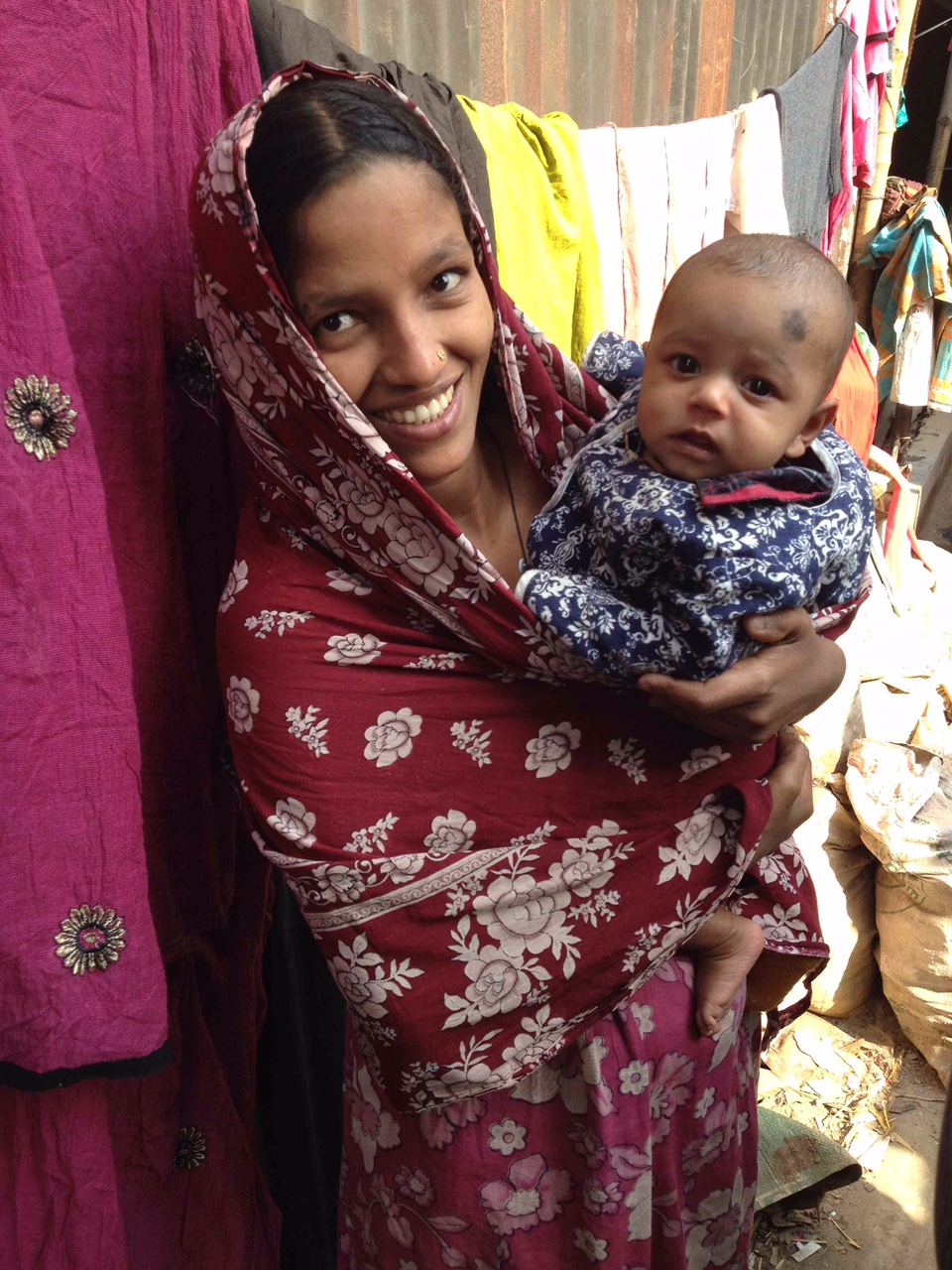 “The fact that the infants became malnourished despite our best efforts showed me what a difficult problem this is to solve,” said  Caitlin Naylor, who conducted this research as part of her Ph.D. dissertation research at UVA. She noted the challenge the researchers faced in understanding why malnutrition continued unchecked: “It was as fascinating as disturbing that nearly one in four children in the study developed malnutrition by their first birthday.”

The group suspected that food was not being properly digested by the children who were growing more slowly. “We knew that the children’s intestines were being repeatedly infected, on a near-daily basis, in a situation completely different from infants in Charlottesville that rarely are infected and do not suffer from malnutrition,” said Dr. William Petri, chief of the Division of Infectious Diseases and International Health at UVA. “We decided to test to see if damage to their gut from infection was causing malnutrition.”

The team in Bangladesh did the same tests on the Bengali children that are done in children in the U.S. suffering from inflammatory bowel disease. Nearly every child had abnormal results, indicating their guts were damaged.

“Children living in poverty have problems not only with nutrition, but with vaccination,” said Dr. Rashidul Haque, director of the field study in Bangladesh. One of the obstacles to the global campaign to eradicate polio has been the relative ineffectiveness of the oral vaccine in developing countries, sometimes necessitating upwards of 10 doses to be effective. The potentially life-saving rotavirus vaccines also are substantially less effective in these children that need the vaccines the most. 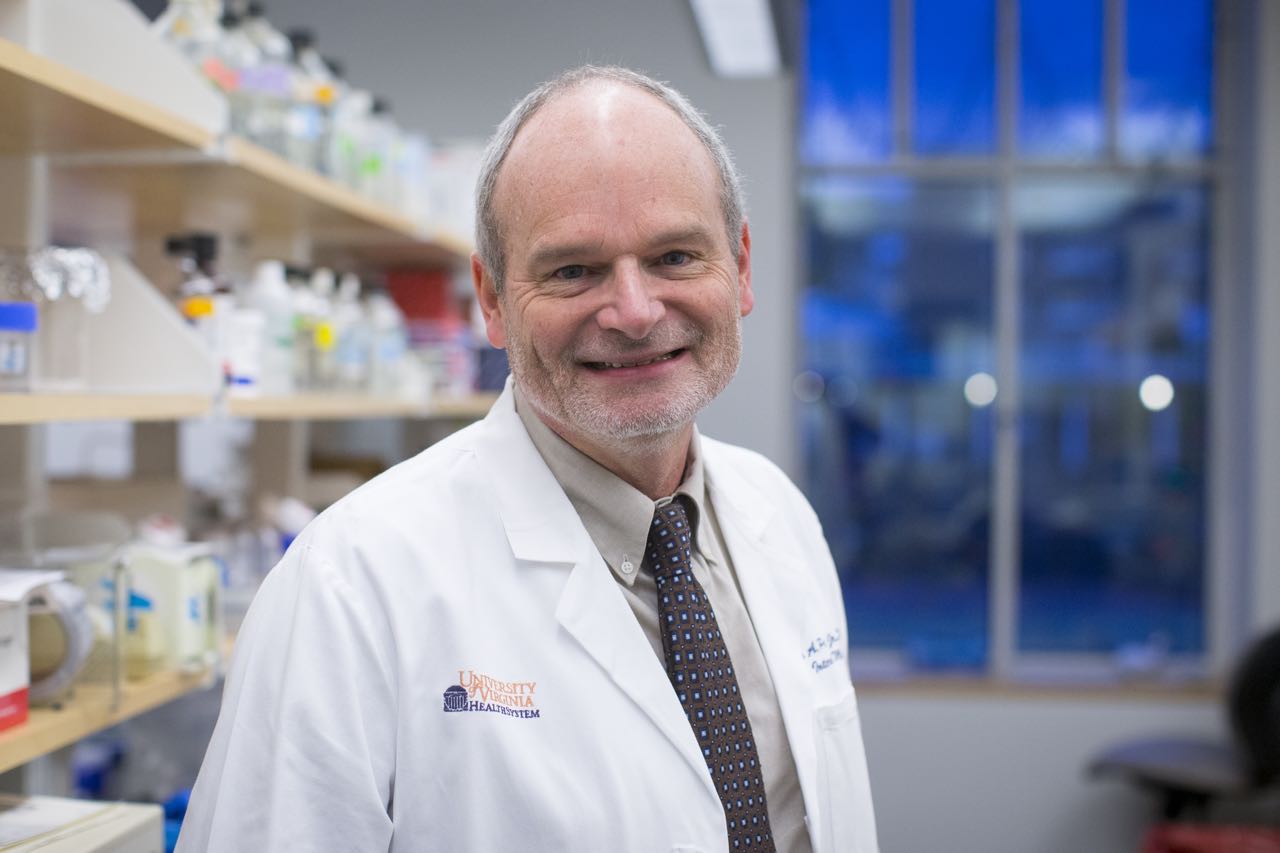 “Since these two vaccines immunize the intestine, we tested if children with the worst gut damage also suffered from vaccine failure,” Petri said. This was found to be the case, demonstrating that a damaged gut caused both malnutrition and oral vaccine failure.

While malnutrition remains a stubborn foe, contributing to the death of many thousands of children in the world each year, the study points to new and previously unanticipated approaches to combat it. Prevention of intestinal infections is one such approach, and this could be accomplished by improving sanitation, or targeted vaccination or treatment of infections that are most likely to cause damage.

“One of the things we are working on now is to see if some infections are much more dangerous for the health of the child’s gut, and then understand how these infections are transmitted in order to prevent them,” Petri said.

“We also discovered that the health of the mother predicts whether a 1-year-old child is malnourished,” Naylor noted.

“We found that the longer that the child suffered from inflammation, the worse was their nutrition, suggesting that the body’s immune response may be the root cause of the problem of malnutrition and a target for prevention,” Petri said.

The hope of this international team of physicians and scientists is a future where all children benefit from vaccination and good nutrition.

What’s Next for UVA’s Class of 2022? END_OF_DOCUMENT_TOKEN_TO_BE_REPLACED