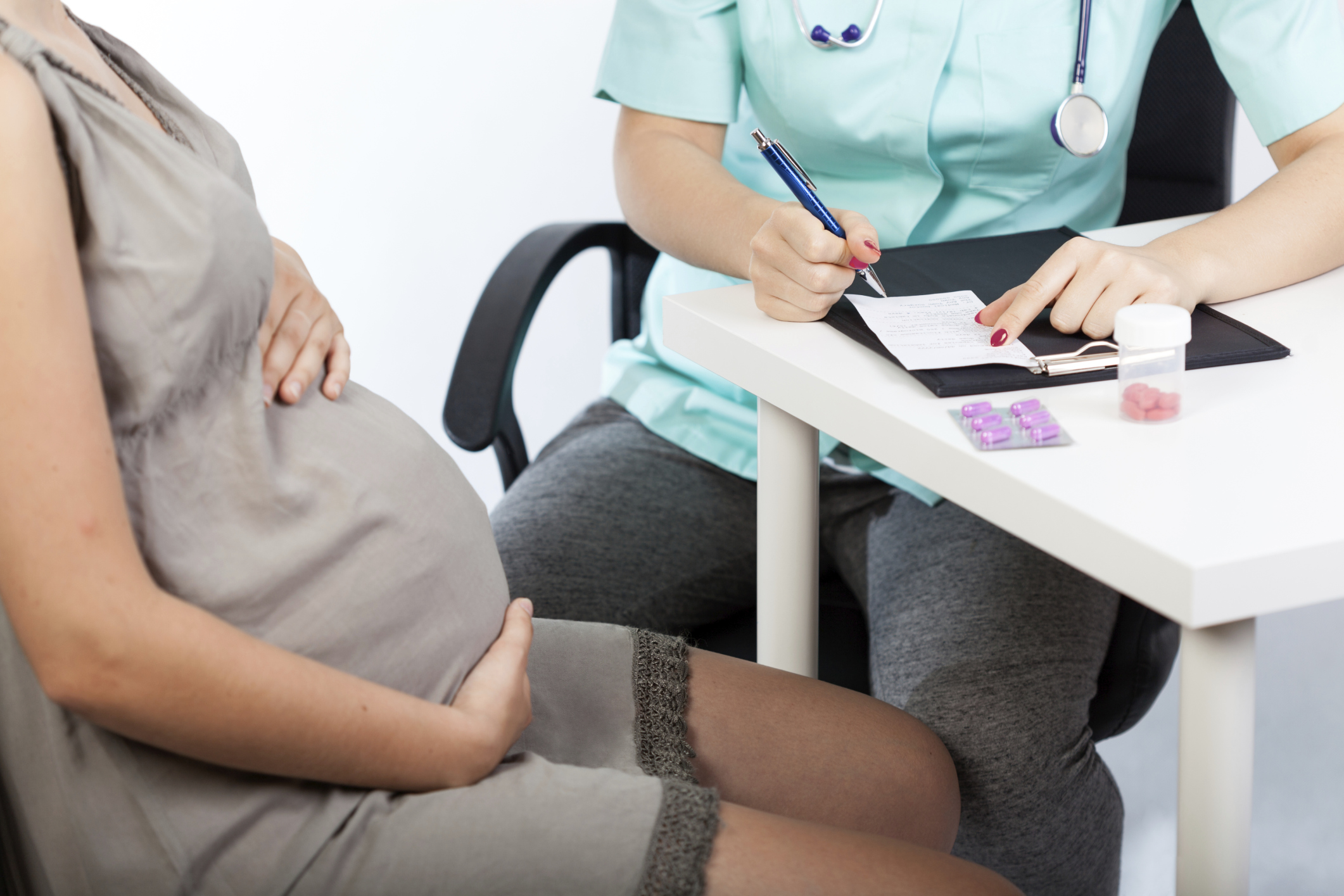 For Loraine Bacchus, a Marie Curie International Fellow and visiting scholar at the University of Virginia School of Nursing, this particular research breakthrough didn’t come in a hospital, a clinic or a lab.

It came in a theater.

Bacchus was attending “The Forgetting River,” a play directed by U.Va. associate drama professor Marianne Kubik and performed by students during the spring of 2014. She watched as actors portrayed a moving story with underlying lessons about domestic violence, then led the audience in a discussion of what they had just witnessed.

“I realized the play was community education and was raising awareness of an important issue, and that is what gave me the idea to approach Marianne,” Bacchus said.

As part of her fellowship research, Bacchus studied home visitors and women’s experience of the Domestic Violence Enhanced Home Visitation Intervention Project, or DOVE, which explores appropriate interventions for young mothers who might be exposed to intimate partner violence. The DOVE study is led by Linda Bullock, Jeanette Lancaster Alumni Professor and associate dean for research in U.Va.’s School of Nursing, and Phyllis Sharps, associate dean for community and global programs at the Johns Hopkins School of Nursing. It compares a home visitor-administered intervention with the same intervention delivered by a computer tablet.

When Bacchus attended Kubik’s play, she was searching for an effective way to teach home visitors who provided care to pregnant women and new mothers how to initiate discussion about partner violence and provide supportive responses.

“Initially we thought about hosting a webinar and having researchers demonstrate good practice through role-playing, but we felt it would not have been realistic,” Bacchus said.

Watching “The Forgetting River,” Bacchus realized U.Va.’s drama department could help her achieve the kind of compelling realism she needed. She emailed Kubik the next day, asking if she would be interested in making a short film based on key scenarios that home visitors needed help with.

Kubik, who has spent much of her career producing theater and dance projects that address women’s issues, was eager to direct the film and quickly assembled a cast: U.Va. drama lecturers Cady Garey and Denise Stewart and associate professor Kate Burke, all working pro bono. Robert Holdren, a University alumnus, filmed and edited the video.

Bacchus, Kubik, Stewart and Garey adapted a script written by the DOVE research team for the film, titled “Opening the Door: An Educational Film for Care Providers About Supporting Families Dealing with Intimate Partner Violence.” It tells the story of Rose, a pregnant woman whose ex-husband and current boyfriend have both displayed violent or controlling tendencies, and Tina, a home visiting nurse assisting Rose and her two young children.

The film’s three scenes, shot in July 2014 in houses around Charlottesville, address common problems that home visitors encounter: introducing women to the topic of intimate partner violence, helping abused women develop a safety plan, and responding to women who are minimizing the abuse or are reluctant to talk about it with a home visitor.

“All of the scenes in the film are based on the research data,” Bacchus said. “Even some of the lines are variations on things that home visitors or women said.”

Working on the script and watching the actors during filming, Bacchus realized that the creative team was transforming the training film into a more powerful narrative that she hopes will remain vivid for home visitors.

“We were able to help capture those emotional moments in the script and during filming,” Kubik said. “As actors, we are trained to know how human nature will play out in a particular situation and how to portray that convincingly.”

“We heard that it was very different from typical training videos, that it was emotionally compelling,” Kubik said. “People really felt the client was empowered at the end, the home visitor could help her, and the viewer was watching a story and communicating with real people.”

The film was then used in training sessions for the DOVE project, where it “truly resonated with all the home visitors,” Bacchus said. It has been used to train home visitors who are not involved in the DOVE study, was shown at the Nursing Network on Violence Against Women International Conference in April, and will be shown to nurses in Berlin in September.

“Allowing home visitors to watch the film and then have them practice together helped accomplish our original goal of role modeling the behaviors that we wanted them to develop,” Bacchus said. “We didn’t want the film to be prescriptive, but a way to get home visitors talking about what they currently do or would do in those scenarios and share good practice.”

For Bacchus, the collaboration opened new avenues to utilize the arts in health care.

“It was enlightening and I learned so much from working with Marianne and the actors about making educational films on social issues,” she said. “I think there is a lot of potential to use film and drama as a training tool, particularly around the issue of intimate partner violence, which many people find difficult to talk about.”

A Year We Will Never Forget: 2019-20 in Review END_OF_DOCUMENT_TOKEN_TO_BE_REPLACED

‘What Will You Carry With You?’ Remarks From UVA President Jim Ryan END_OF_DOCUMENT_TOKEN_TO_BE_REPLACED