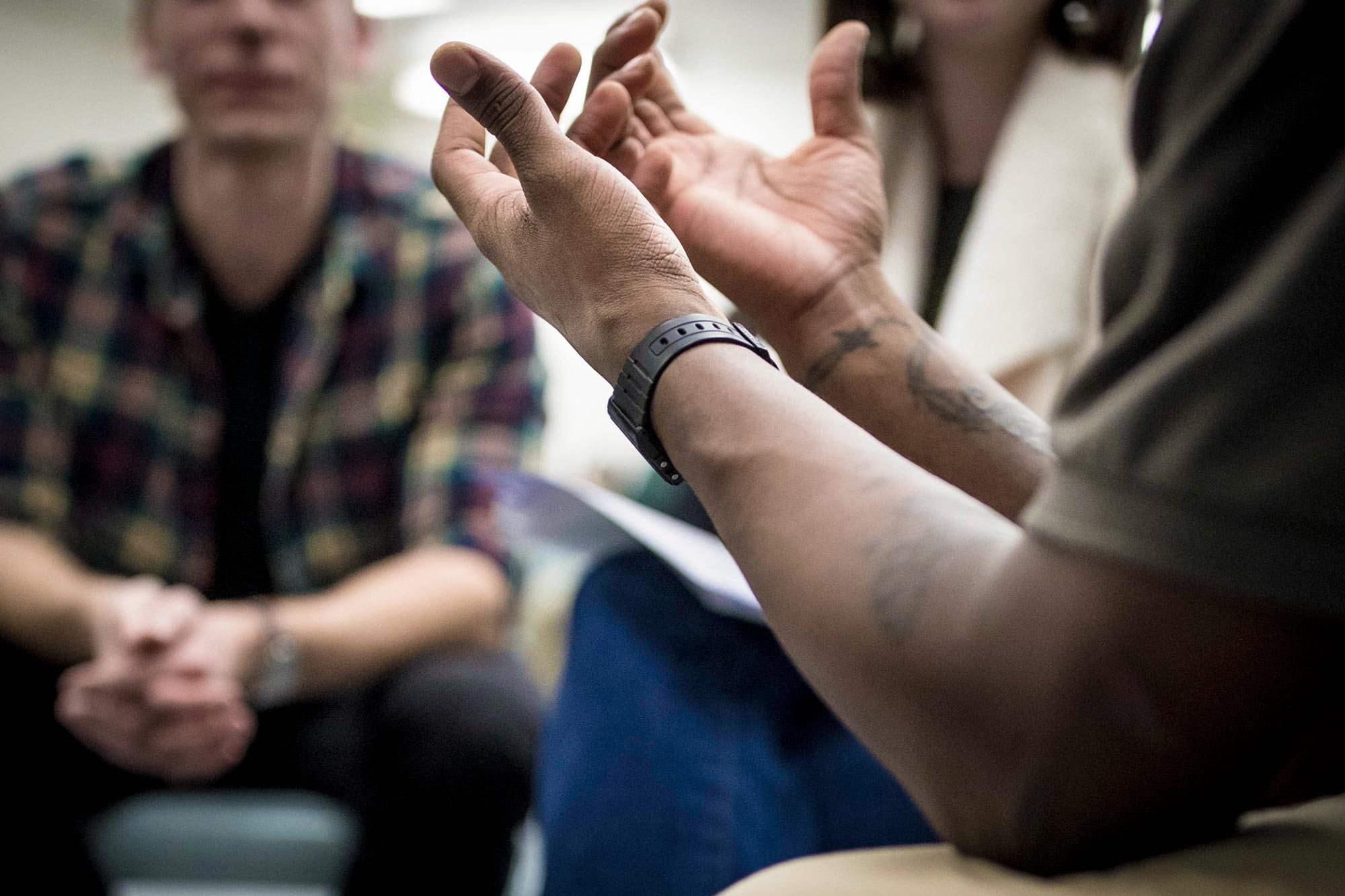 Each year in the United States, more than 650,000 people return to society after being incarcerated. That’s roughly equivalent to the entire population of Memphis, Tennessee.

Approximately 75% will return to prison within five years, said Gerard Robinson, Virginia’s former secretary of education and co-editor of the book “Education for Liberation: The Politics of Promise and Reform Inside and Beyond America’s Prisons.”

“From a human cost perspective, that’s not a good return on investment, financially, morally or otherwise,” he said Wednesday at the University of Virginia.

Robinson was one of three panelists for “Liberated Learners: Education’s Role in Helping People Start a New Life After Prison,” a discussion moderated by the Dean Alex Hernandez of UVA’s School of Continuing and Professional Studies. The panel was part of the University’s broader Community MLK Celebration.

Robinson was joined by Josh Pritchett, a 2019 UVA graduate who was once incarcerated, as well as Tierney Fairchild, the executive director of Resilience Education, a nonprofit organization that brings business education to jails and prisons. The three discussed barriers to reentry, what’s been working around the country, and how educational opportunities can make a difference for returning inmates. 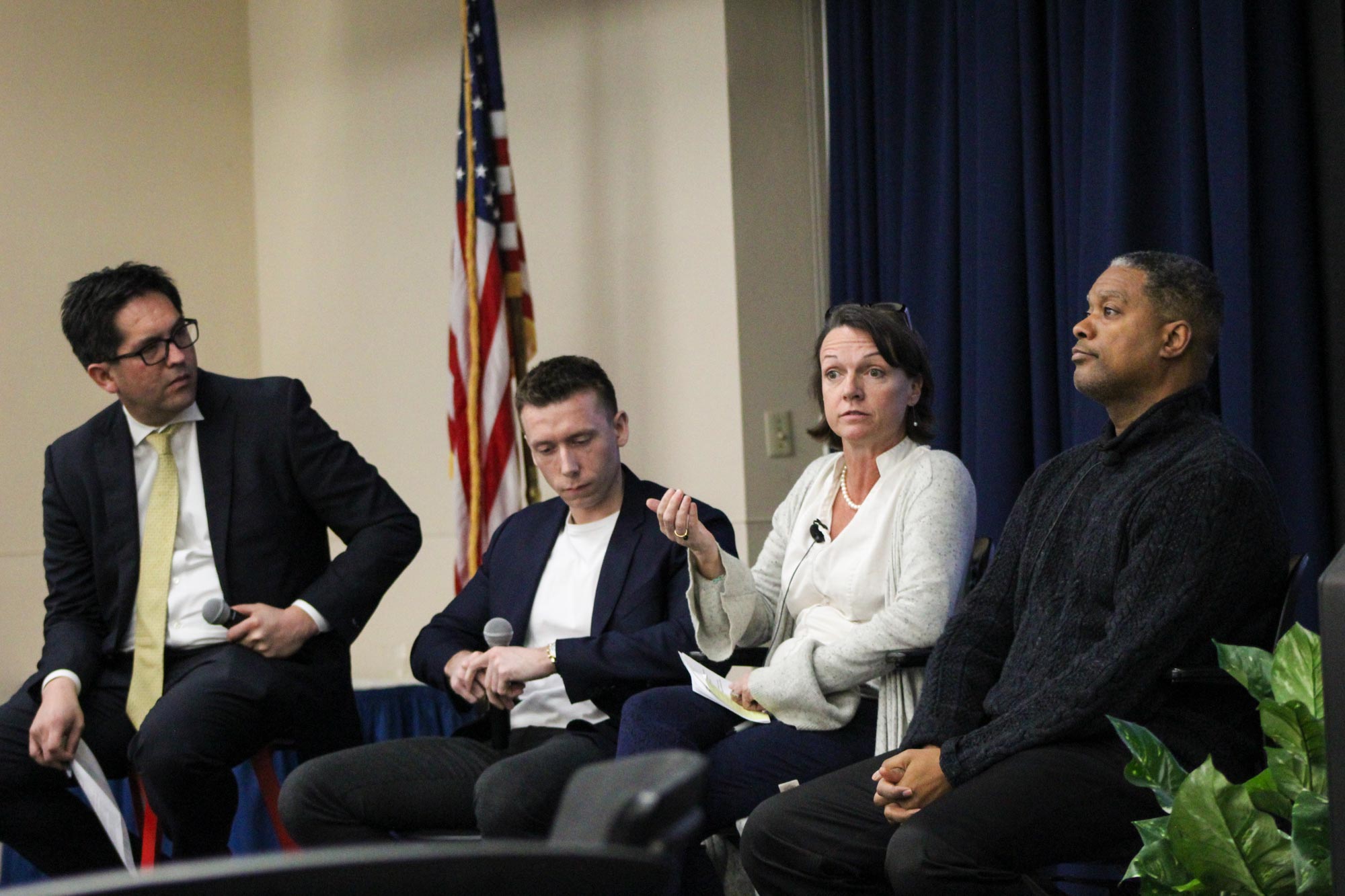 A Long Path to Grounds

Pritchett has been on both sides of efforts to educate incarcerated youths: first as an inmate himself, and later as a college student visiting prisons as part of a reading program.

During the panel, Pritchett said he spent his teenage years in and out of trouble, culminating in a 2½-year sentence in a juvenile detention facility. When he got out at age 20, he worked at a hardware store and enrolled in community college.

Acclimating wasn’t easy. Social skills and behaviors that others take for granted, like the ability to prepare a résumé or knowing how to conduct yourself in a job interview, were strange and foreign, he said. And that’s common for those facing reentry, the panelists said.

For Pritchett, the path to UVA also meant figuring out how to navigate challenges he had no reference for, such as how to obtain transcripts from a defunct high school and send them in as part of an application package.

Once at UVA, he sought out and took a course with Russian literature lecturer Andrew Kaufman, founder of “Books Behind Bars,” a reading program that brings classic Russian literature to juvenile inmates. Through that course, Pritchett was able to go back into jails and prisons, this time to educate. 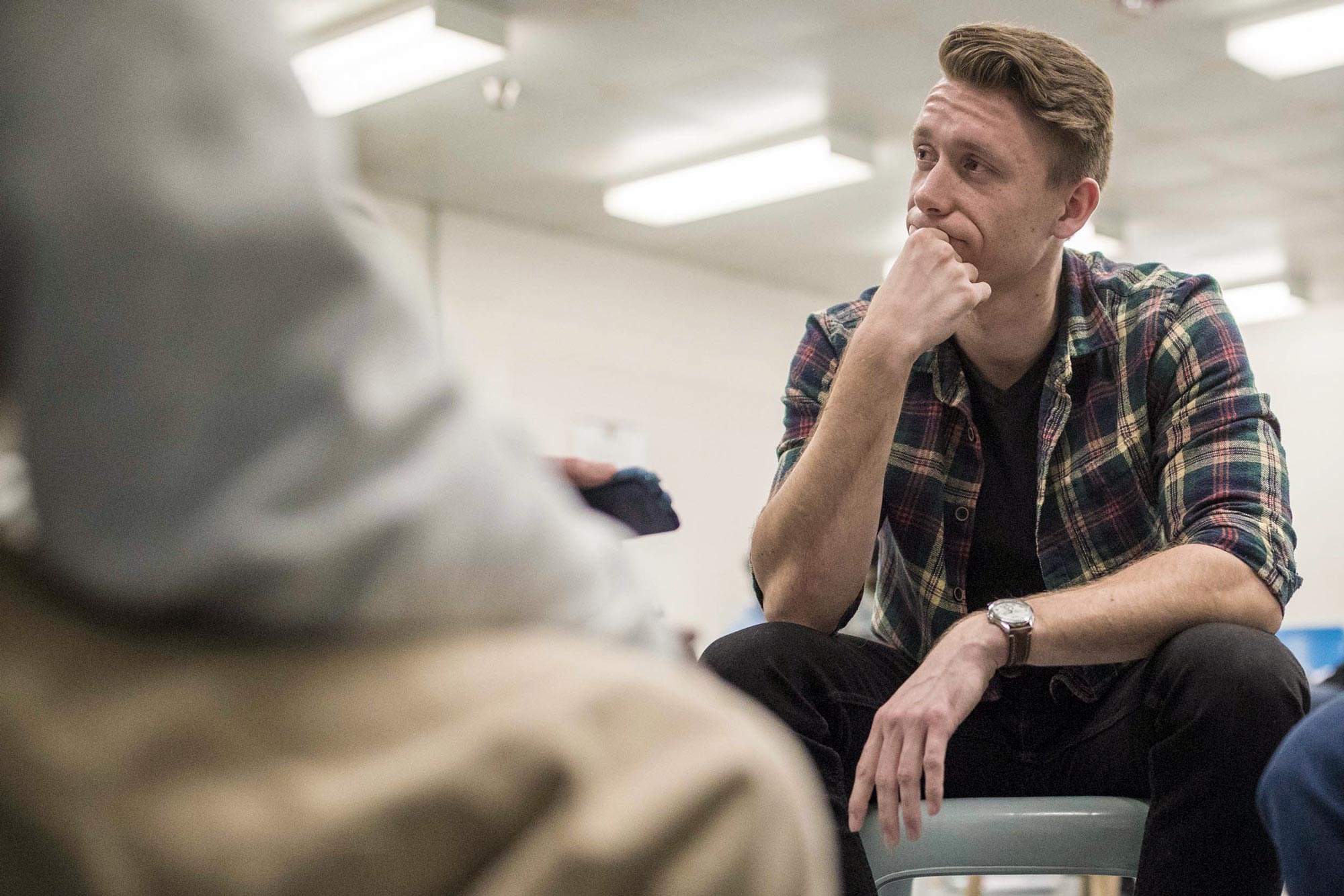 “There’s a real hunger there for people to improve their lives,” he said.

A Better Path Back

Helping people who are incarcerated develop employable skills helps reduce the likelihood that they will return to prison. It also has economic benefits, Fairchild said.

Those who return to society ready to start a business or begin a new job reduce the human costs of reincarceration: they are able to rejoin and contribute to society. It also helps employers, especially in fields with worker shortages, she said.

“There’s a whole part of the economy isn’t working,” Fairchild said. “People are being left out.”

Her first exposure to the prison population came through her husband, Greg Fairchild, a professor in UVA’s Darden School of Business. An incarcerated person had written a letter to the school’s dean asking for assistance with entrepreneurship, a message that made its way to Fairchild’s husband. He modified an existing School of Continuing and Professional Studies program designed to help community entrepreneurs and started bringing it to the incarcerated, she said.

“He’d come home with these stories, and they were so powerful,” Tierney Fairchild said.

The program grew, and today Resilience Education brings about 46 MBA student instructors into three state prisons in Virginia and two in New York. And the benefits of such programs extend beyond the people they are designed to help, she said. The MBA students refine their own understanding of the concepts being discussed, and the participants give themselves an advantage ahead of their release.

“And remember, it’s much more expensive to reincarcerate people than it is to educate them,” Fairchild said.

There are four distinct types of education that people could seek out while incarcerated, Robinson said. The first, and all too common, is remedial: learning to read or write, or shoring up basic skills. The second is completing high school or its equivalent. The third is trade school – he cited a program that has successfully trained and placed welders, an in-demand skill. Finally, there are those who complete a degree program, either undergrad or graduate.

The panelists discussed different programmatic approaches around the country, including programs for the recently incarcerated that focus on job training and education.

“The research is pretty clear that programs make an impact,” he said.

People who complete an educational program while incarcerated are 43% less likely to reoffend, Fairchild said.

“Education equips people with workforce skills and the confidence that can make the difference,” she said.