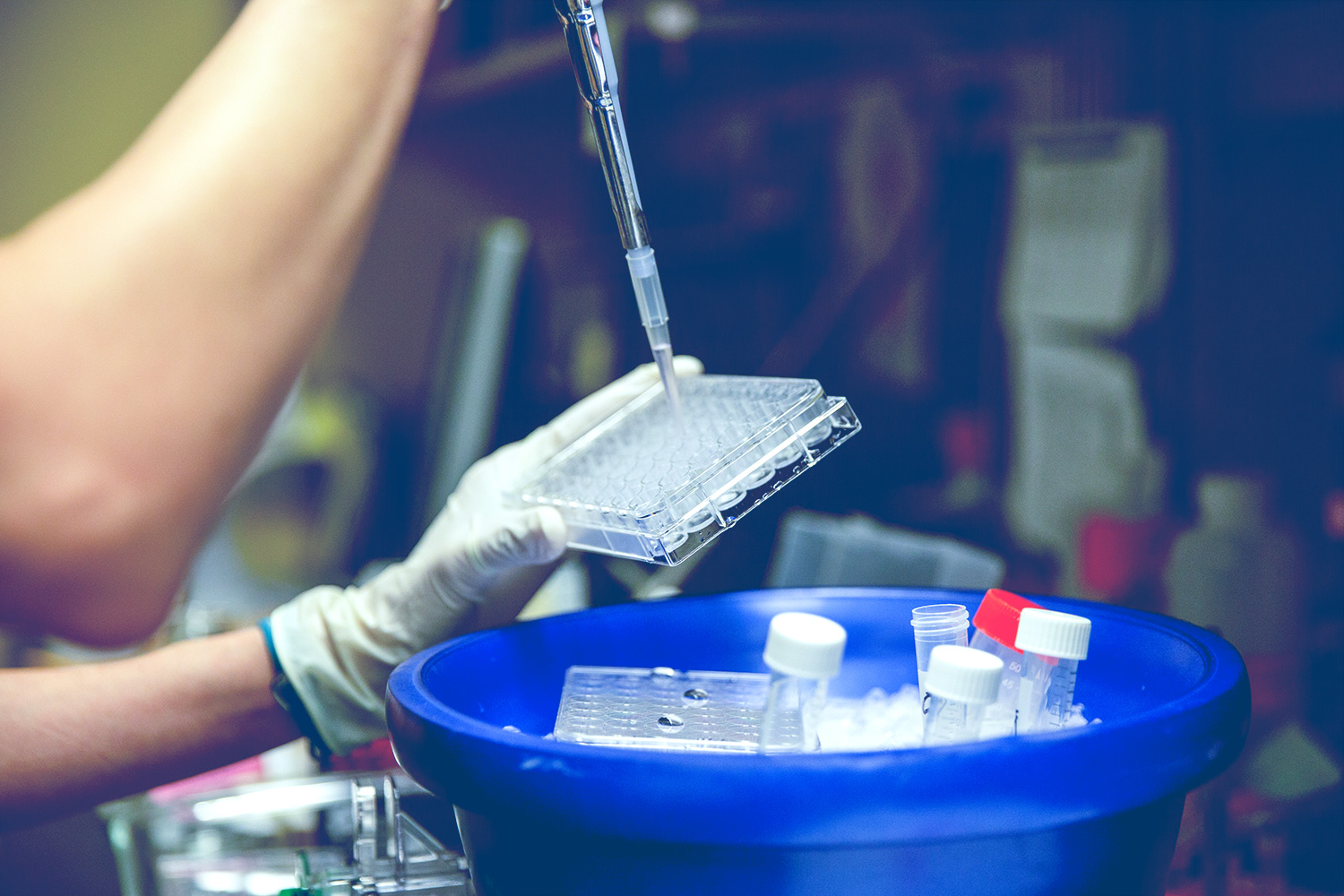 Three of the University of Virginia’s top researchers – biochemist Ed Egelman, cardiovascular surgeon and scientist Dr. Irving Kron, and infectious disease investigator William Petri – are being recognized by the University as 2016 Distinguished Scientists.

The annual award was created several years ago by the Office of the Vice President for Research to recognize faculty members who have made influential and longtime contributions to the University’s research enterprise in the sciences, medicine and engineering.

Egelman, Kron and Petri will be honored soon during a dinner reception at the Colonnade Club.

“They have produced remarkable breakthroughs in their respective fields – thoracic and cardiovascular surgery, structure and function of macromolecular complexes, and the molecular mechanisms of pathogenesis of parasitic infection,” Phillip Parrish, interim vice president for research, said. “They each have distinguished themselves at UVA and in their international research communities, and they have had significant impact throughout their careers with respect to scientific discovery and societal good.”

Each year, the vice president for research invites faculty members and department chairs to nominate senior science and engineering faculty for the Distinguished Scientist Awards. A panel of faculty peers then judge the nominees. The criteria: publications, awards and commentary from expert peers beyond the University, based upon the quality of the research in a given field and its importance to society.

The winners each receive a $10,000 grant to further their research.

Described by his nominator Anindya Dutta, who chairs the Department of Biochemistry and Molecular Genetics, as “the world’s go-to person” for developing imaging and mathematical tools for understanding filaments formed by proteins and DNA, Egelman is known for breaking new ground in the analysis of helix-shaped structures. These structures range from the pili (hair-like structures) on the surface of pathogenic bacteria to viruses that can survive nearly boiling acid.

Unraveling the complexities of these structures is central to the fundamental understanding of all life, and to the development of therapies for treating a wide range of diseases.

“Ed [Egelman] is a gifted scientist who has lately set the world ablaze with his discoveries,” Dutta said.The author of more than 200 papers, the algorithms and methods Egelman has developed to untangle biomolecular complexities, including 3-D imaging techniques, are used by scientists around the world and have led to important scientific discoveries, such as how DNA can be packaged in certain viruses and bacterial spores in a way that resists extremely harsh conditions.

Egelman, a frequently invited speaker at international scientific meetings, has served as editor-in-chief of the prominent Biophysical Journal, recently completed service as president of the Biophysical Society, and has received that society’s Distinguished Service Award. He came to UVA in 1999.

Dr. Irving L. Kron
Professor and chair of the Department of Surgery

After receiving his medical degree in 1975 from the Medical College of Wisconsin and doing a surgical residency at the Maine Medical Center, Kron first came to UVA in 1980 for thoracic cardiovascular surgery training before, in 1982, taking a professorship in the School of Medicine. He since has held several positions at the University, including president of the clinical staff, chief of vascular surgery, co-director of cardiopulmonary transplantation, chief of thoracic cardiovascular surgery, and, his current position, chair of the Department of Surgery. Several faculty members in the medical school nominated Kron for the Distinguished Scientist Award for his preeminence as a cardiovascular surgeon and his leadership, skill and reputation as a cardiovascular researcher. The recipient of numerous awards in his field, Kron has written 450 publications, including 160 articles in The Annals of Thoracic Surgery – making him the most prolific author in that journal’s 50-year history.

His laboratory research focuses on the particular injuries to tissue that affect the outcomes of lung transplantation and cardiac surgery, and he investigates ways to mitigate such injury and improve long-term outcomes. Kron has investigated therapies in a clinical trial and is researching, with funding from the National Institutes of Health, a novel technique to recondition injured donor lungs, and thereby increase the availability of donor lungs for waiting patients.

His other work includes playing a leading role in the creation of a multi-institutional cooperative for clinical trials in cardiothoracic surgery, which has resulted in studies that provide practice-changing insight in cardiovascular medicine.

“Dr. Kron epitomizes the surgeon-scientist in that he has made major contributions both in basic sciences and clinical research, while remaining a highly respected clinician and educator,” his nominators wrote.

Petri earned his Ph.D. in microbiology and M.D. at UVA in 1980 and 1982, respectively, and, after an internal medicine residency at Case Western Reserve University, returned as an infectious diseases fellow in 1985 before becoming a professor here. He is a pioneer and leader in the study of intestinal infections and their effects on the health of children. He is the most highly cited investigator in the world on amebiasis, a leading cause of diarrhea in children in the developing world. He discovered how the parasite evades the human immune system, and how it nibbles cells to death as it invades the intestine. He has conducted his investigations in both the lab and in field studies with children in Bangladesh, and has published more than 400 papers, reviews and chapters, and co-wrote a major text on medical parasitology.

His work earned the Oswald Avery Award of the Infectious Diseases Society of America and an Outstanding Faculty Award from the State Council of Higher Education for Virginia. Petri is the past president of the American Society of Tropical Medicine and Hygiene and a fellow with the American Academy of Microbiology.

Petri has “defined most of what is understood about amebiasis in children,” said his nominator, Dr. Richard Guerrant, professor of internal medicine and founding director of UVA’s Center for Global Health.

Petri developed a now FDA-approved diagnostic test to detect the parasite that causes the infection, and later, with significant funding from NIH, developed a vaccine program. The research has drawn notable funding from the Bill and Melinda Gates Foundation for studies into childhood malnutrition, poliovirus and rotavirus vaccination, and development of new diagnostic tests for the developing world.

Class of 2020: Memories and Moments From a Long-Anticipated Celebration END_OF_DOCUMENT_TOKEN_TO_BE_REPLACED