Engineer Pamela Norris to Be Honored with 2016 Zintl Leadership Award 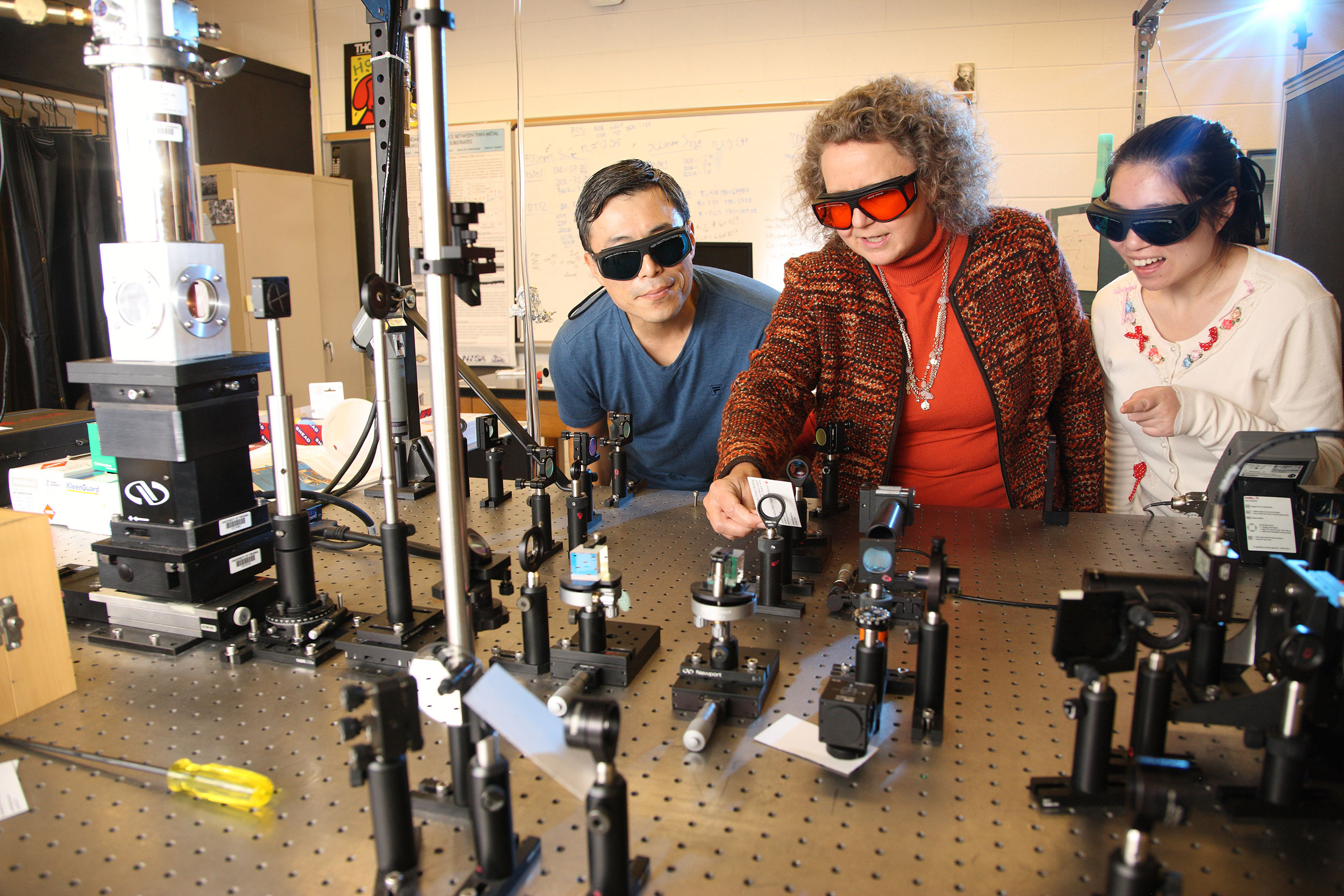 The first person in her family to attend college, mechanical engineer Pamela Norris has founded two research laboratories, secured several patents and drawn more than $25 million worth of research grants to the University of Virginia over the past 22 years.

That’s not all: She’s also become a champion of mentoring and a leader among the University faculty and the School of Engineering and Applied Science.

Faculty and students in the Engineering School and around Grounds hold Norris in high esteem. Her stellar record of research, teaching and administration led the Engineering School’s dean, Craig Benson, to promote her to executive associate dean for research last fall. She earned the school’s Distinguished Faculty Award in October. 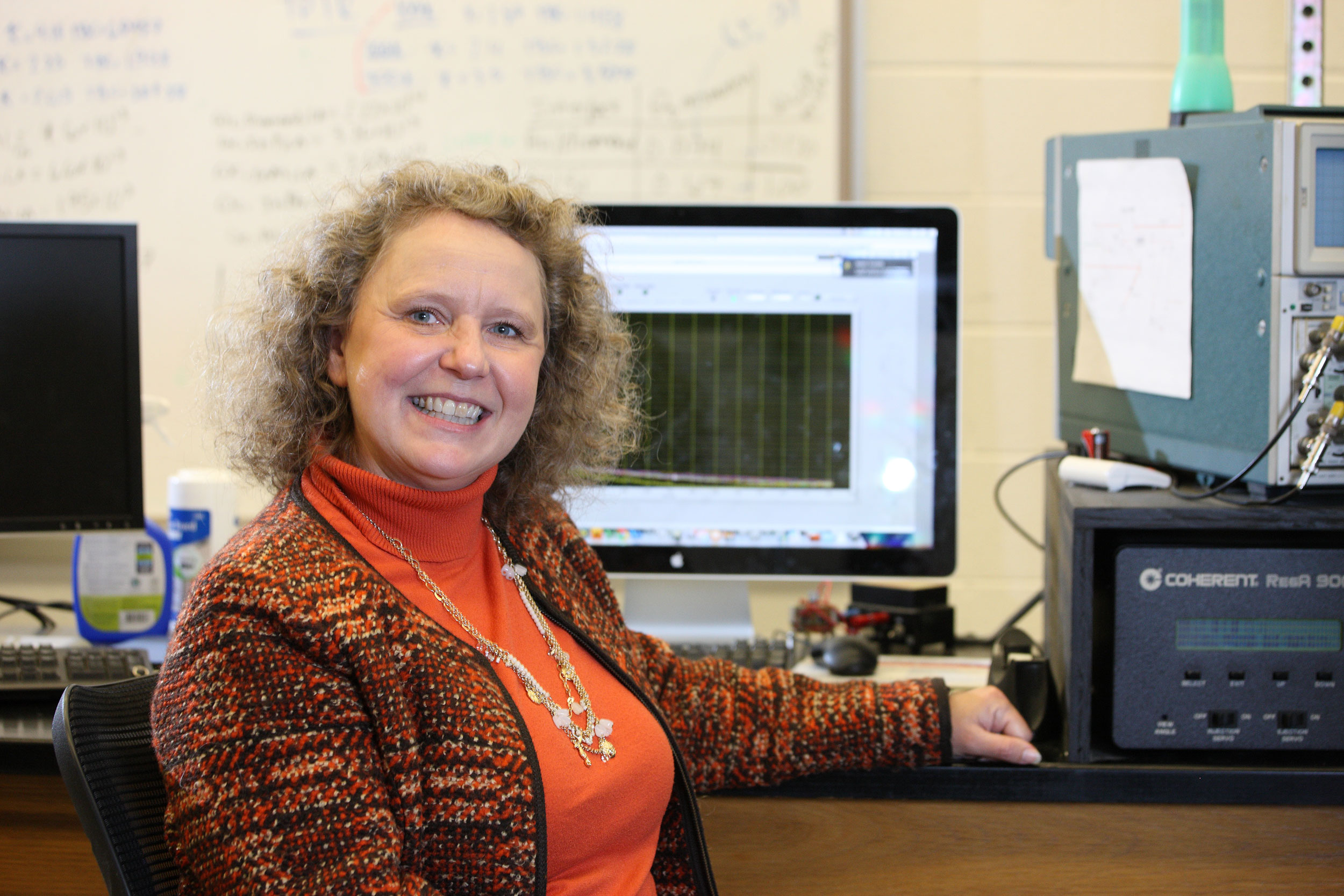 A fellow of the American Society of Mechanical Engineers, Norris also has served on pan-University committees, such as Women’s Leadership Council, and in the Faculty Senate.

“Pam Norris absolutely embodies excellence in leadership as it pertains to every facet of university professorship, but most especially in research and service,” said Lisa M. Colosi Peterson, associate professor of civil and environmental engineering. “She is an incredible role model for me and other early-career faculty, and her work has had tremendous positive benefits on UVA Engineering and the University for more than two decades. She is a research giant, but she takes time to help others grow their careers by spearheading helpful programming at the Engineering School and offering practical, inspirational advice based on her own experiences.”

Norris is known for her leadership in increasing the diversity of faculty in the fields of science, technology, engineering and math, especially through the NSF-funded UVA CHARGE program, which focuses on increasing the number of women in these disciplines as well as economics and the social sciences. One of the principal investigators, Norris also serves as program director of the multi-pronged initiative, now in its fourth year.

The Elizabeth Zintl Leadership Award is presented each year in honor of Elizabeth Zintl, an accomplished writer and journalist who served as chief of staff in UVA’s Office of the President. The award honors women working across the University who exemplify the high degree of professionalism, creativity and commitment that characterized Zintl’s contributions to UVA.

Message from President Ryan Regarding Fatal Shooting on Grounds END_OF_DOCUMENT_TOKEN_TO_BE_REPLACED