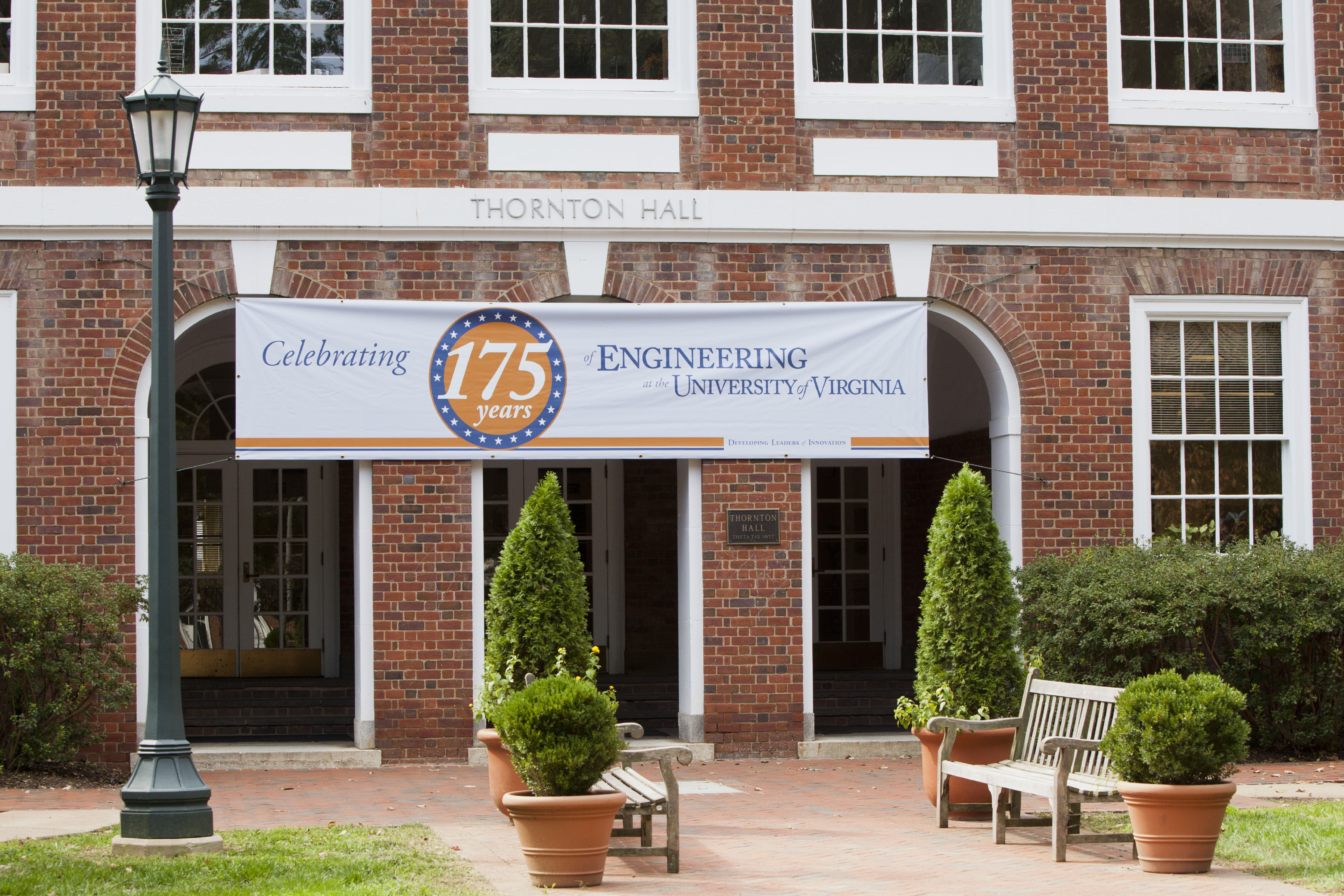 In its quest to create not only engineers, but also leaders who will meet 21st-century challenges with innovative solutions, the School of Engineering and Applied Science at the University of Virginia has created a new department whose goal is to foster a balance between technical know-how and judgment.

The new Department of Engineering and Society is chaired by faculty member W. Bernard Carlson, an expert in the role technology has played in history. The department, which absorbed the former Department of Science, Technology and Society, can trace its lineage to the first engineering dean, William M. Thornton, who was a professor of Greek before he became a professor of applied mathematics and advocated the study of humanities in the engineering curriculum. From the 1930s to the '60s, the school indeed had a Division of Humanities.

"Although the name has changed over time, its central mission has always remained the same," Carlson said. "Its goal is to produce engineers who can balance their disciplinary expertise with an understanding of their professional responsibilities. These are engineers who can employ judgment as well as analysis in making decisions."

In contrast to its former incarnations, however, the new Department of Engineering and Society spans activities that foster both attributes. In addition to absorbing the Department of Science, Technology and Society and initiatives administered by the department, such as the minor in engineering business and the Policy Internship Program, the new department is now home to a complementary set of programs that formerly reported to the dean. They include Applied Mathematics, Experiential Learning, distance learning, the Rodman Scholars program, the first-year engineering design courses and SEAS International Programs.

"Bringing all these activities under one roof creates an opportunity to integrate them to produce a more powerful educational experience," Carlson said.

Enlarging the scope of the department also gives it a stronger platform for collaborating more closely with the other departments in the Engineering School and with other schools at the University. Carlson said that the department’s expertise in entrepreneurship, ethics and other societal dimensions of engineering will be warmly welcomed.

"In this day and age, it's no longer possible to consider a technological problem in isolation," he said. "A department specifically devoted to the relationship of engineering and society can provide a competitive advantage for the school and the University."

Dean James H. Aylor said the new department supports the Engineering School's strategic goals: To prepare its graduates for leadership, to heighten the impact of its research and to reach more people.

"There is no doubt that this remains a challenging time," Aylor said. "But thanks to the steps we've already taken, I think that the Engineering School will continue to be out in front, helping the University and the world address the critical issues we all face."

Here Is What You Need to Know About the New Coronavirus Variant, Omicron END_OF_DOCUMENT_TOKEN_TO_BE_REPLACED

Fall Is in the Air on Grounds END_OF_DOCUMENT_TOKEN_TO_BE_REPLACED

Meet the Cats and Dogs Your CVC Donation Supports END_OF_DOCUMENT_TOKEN_TO_BE_REPLACED