The Eyes Have It: People Donate More Money When They Think They Are Being Watched 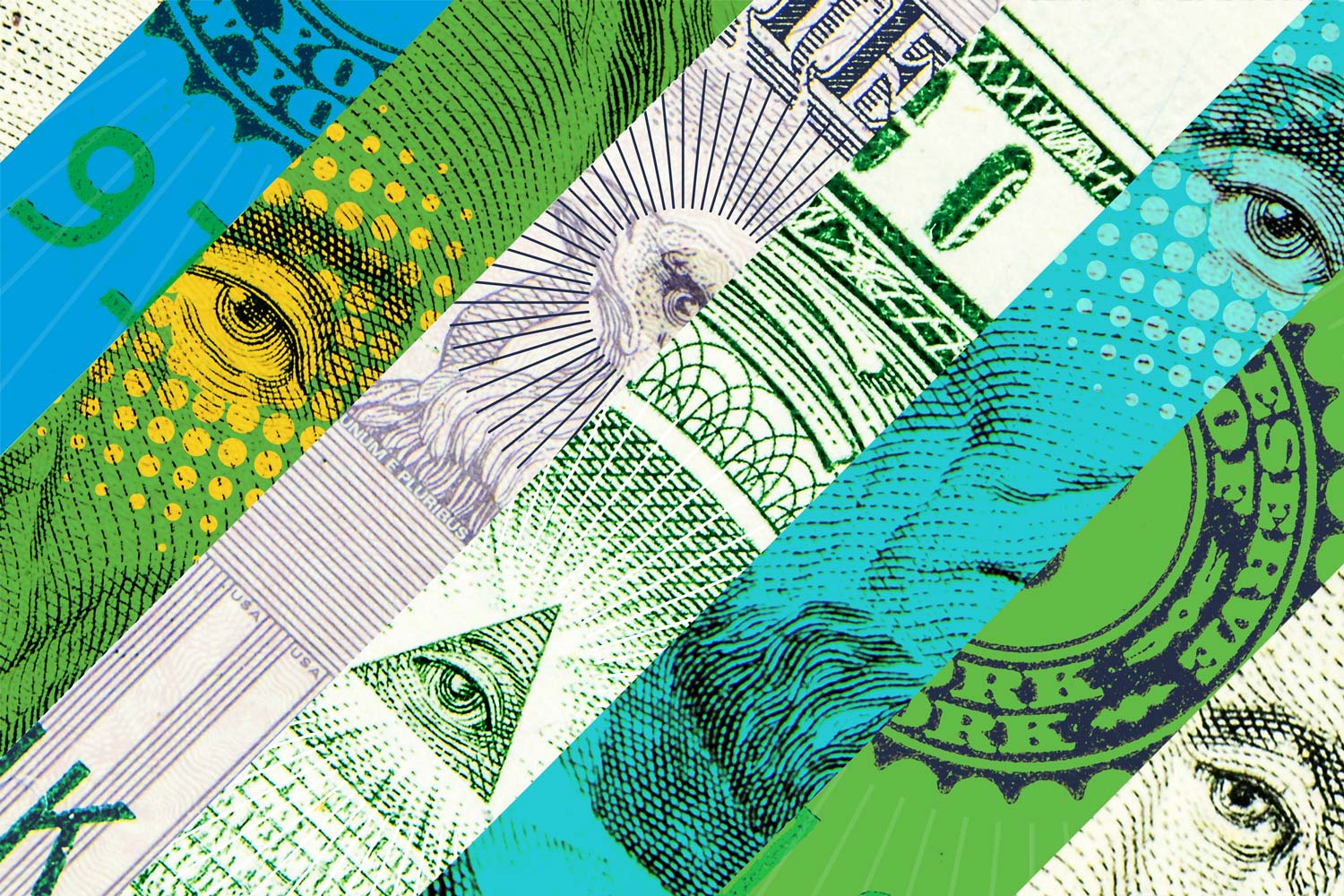 The experiment was deceptively simple: Place a photograph of a person’s eyes behind the donation box at a children’s museum and see if contributions increased.

They did, and now charities all over the world may have a new tool to raise money.

University of Virginia psychology Ph.D candidate Caroline Kelsey is the lead author of the new study, just published in the journal Human Nature. She said the findings support the idea that people tend to act according to pro-social norms when they sense that they are being watched – even if the eyes doing the watching are not real.

“We had a series of four donation signs,” Kelsey said. “One featured a pair of eyes. Another featured a mouth, one with a nose and one a ‘non-social’ control of a picture of a chair.”

All participants passed the same permanent, transparent donation box next to the check-in desk of Charlottesville’s Discovery Museum.

According to the study findings, people tended to donate more when the sign featuring a pair of eyes was placed behind the donation box than when the other signs were used. Exposure to eyes yielded an increase of $12 per week over the normal $15 weekly during the study period. 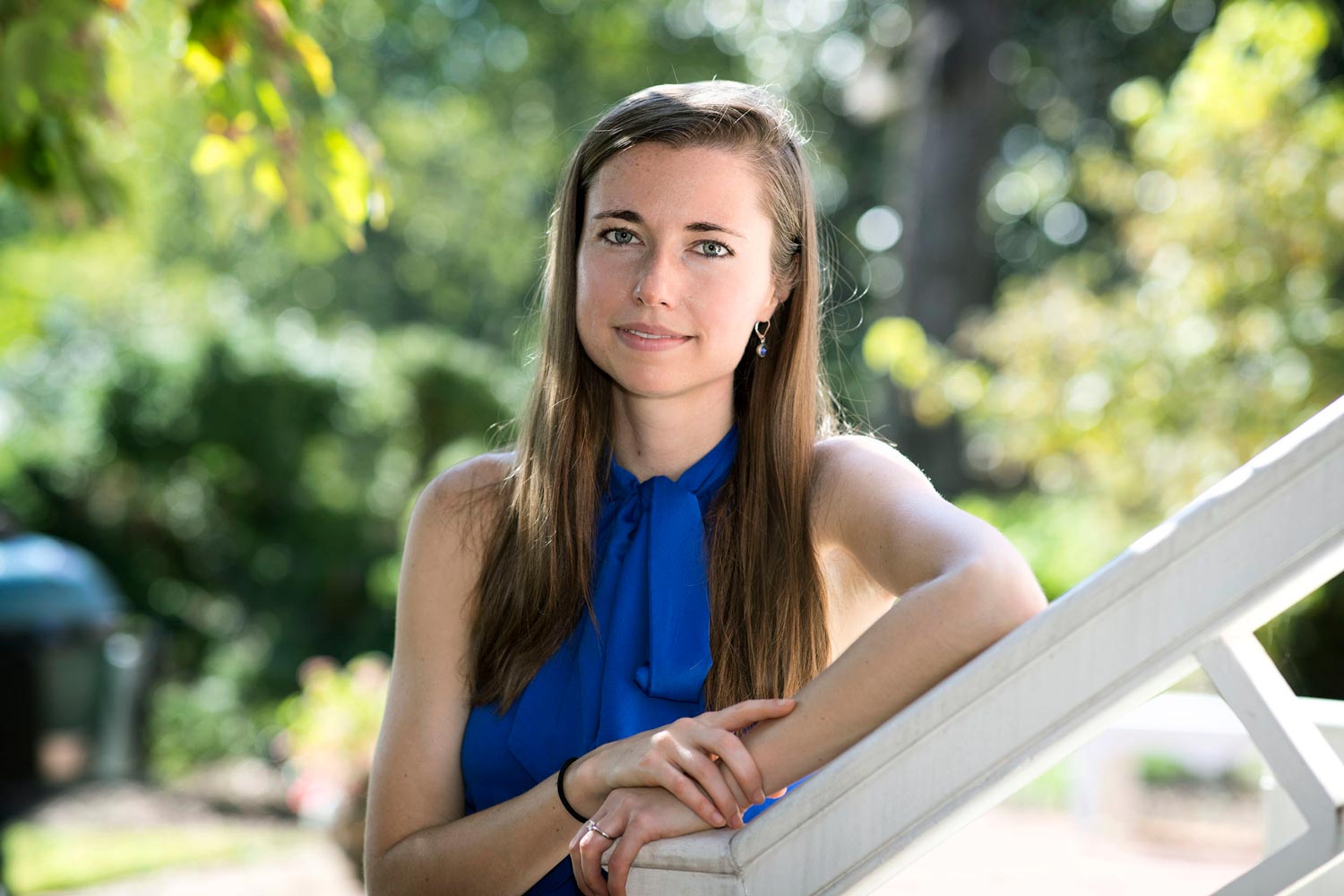 The signs were rotated for 28 weeks over the last two years and Kelsey’s team collected data from more than 34,000 adults and children. They then recorded the amount of money that was collected under each condition.

Kelsey said there had been a lot of studies with mixed results about whether or not exposure to subtle eye cues influence charitable behavior, “so we wanted to go back and do a big study on it.”

Because the preceding studies yielded mixed results, Kelsey said she was prepared for the result of her study “to go either way.”

“One of our major goals in conducting this study was designing a rigorous, large-scale field study to contribute to this ongoing debate,” she said.

Kelsey said from an experimental standpoint, the study is important because her team was able to replicate and extend previous work examining the “watching eyes” effect. She added, “This study has broader implications in that the results provide further evidence that the eyes really play a special role in promoting cooperation.”

UVA Weekly Episode 6: A New Look at Testing, Behind the Scenes at IM-Rec END_OF_DOCUMENT_TOKEN_TO_BE_REPLACED

Inside One of the UVA Labs Studying COVID-19 END_OF_DOCUMENT_TOKEN_TO_BE_REPLACED