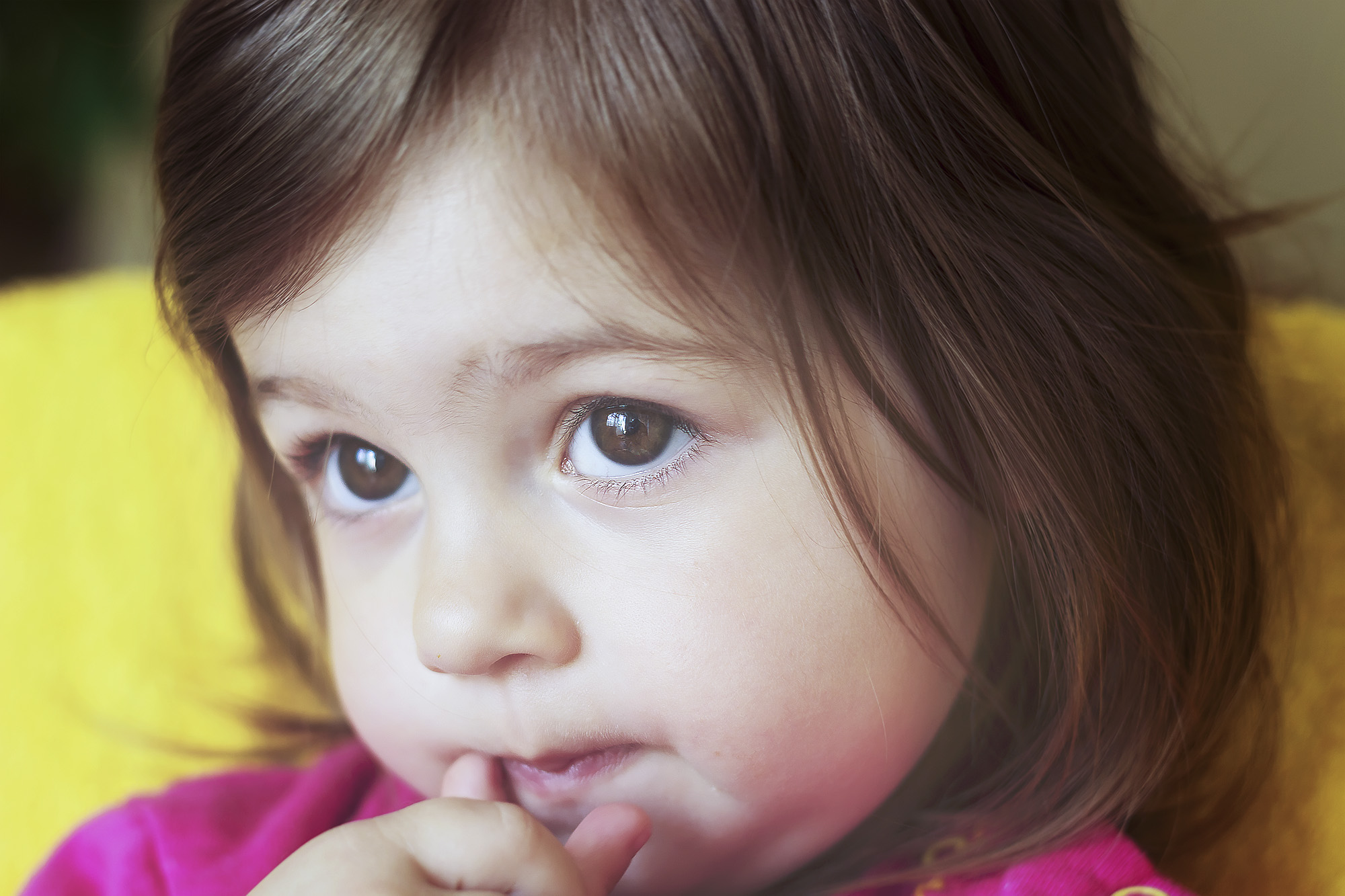 If one were to ask you which is worse: intentionally destroying someone’s artwork or playing Monopoly incorrectly, what would you say?

New research at the University of Virginia has, for the first time, found evidence that children as young as 3 show physiological changes (dilation of the eyes’ pupils) that co-occur with the distinction these toddlers draw between violations of moral and conventional norms.

“It won’t come as a surprise to anybody if I were to tell you that some rules are much more important than others,” said Meltem Yucel, the lead author of the study, published in the April 17 issue of the journal Frontiers in Psychology. 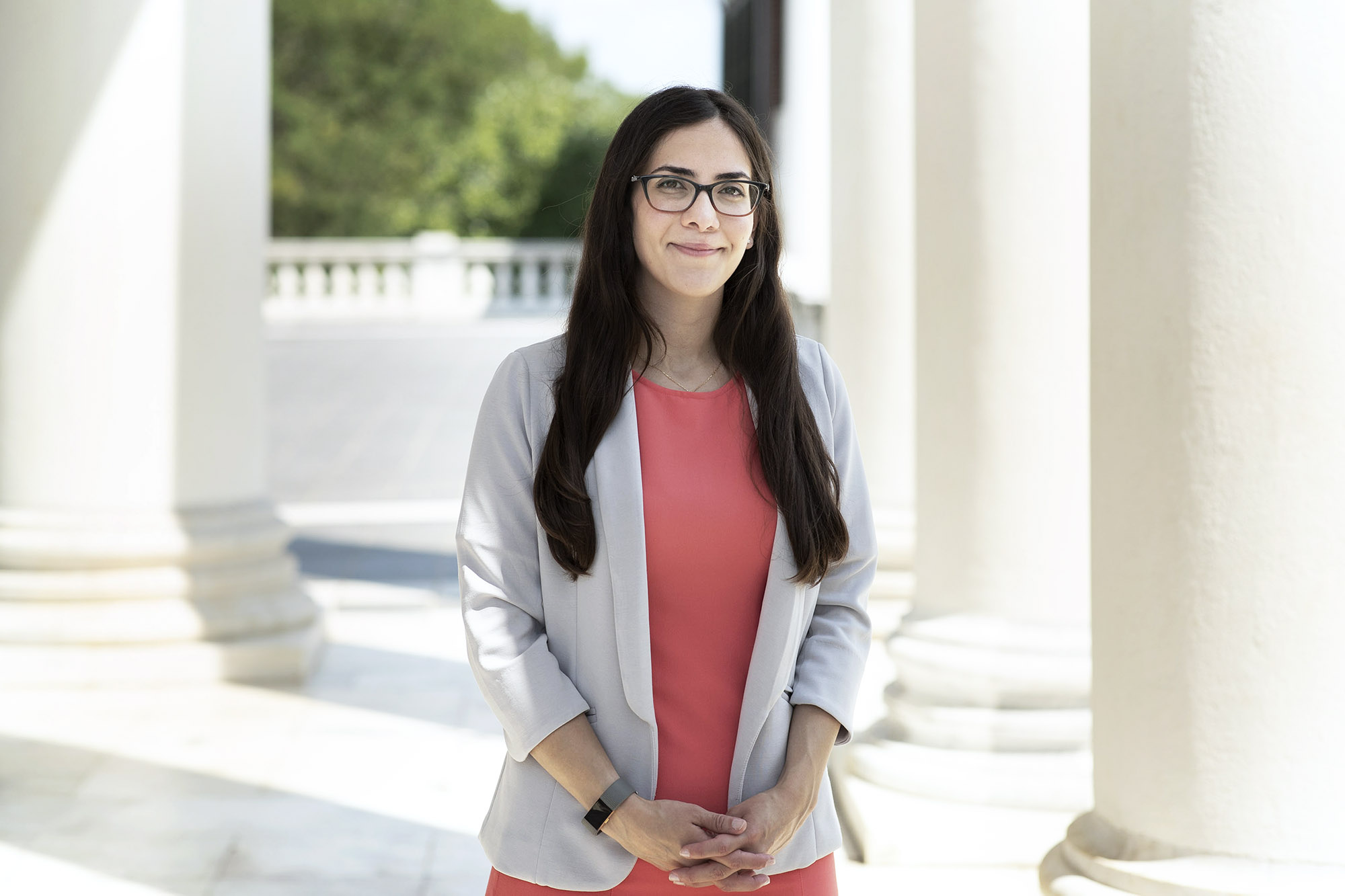 “We know that we shouldn’t be hitting people, and [that] hitting people is worse than breaking a game rule. And even young children are able to make this distinction at a very early age, around the age of 3,” she said.

Yucel, a developmental psychology Ph.D. candidate who conducts research in UVA’s Early Social Development Lab, said her team wanted to better understand how humans distinguish between different types of rules and what makes people perceive one rule to be more important than another.

In the new study, 3- and 4-year-olds, as well as UVA undergraduate students, were observed as they watched two videos: one video of people tearing up another’s artwork and the other video of people violating game rules.

That’s where the eyes come in. In some ways, eyes are indeed the windows to the soul; when humans have their emotions roused, their pupils get wider.

“We looked at how much their pupil size changed,” Yucel said. “Could we be more physiologically aroused or excited for some norm violations more than others? Maybe we are more aroused after we see a moral violation. And, that is indeed what we found.”

The study, which involved 66 preschoolers and 64 undergraduate students, began in 2016 and builds on the work of Yucel’s academic adviser, associate professor of psychology Amrisha Vaish. In prior research, Vaish has shown that 3-year-old children enforce moral norms on others and 5-year-old children recognize and value individuals who sanction others for breaking moral norms.

So why are Yucel’s new findings important?

“So far, we have always assumed that moral and non-moral rules are somehow different,” she said. “But we have never really shown how this comes about and whether or not emotions or affect is involved in this distinction.

“In this study, we show that even at the very earliest age where children are able to distinguish between norms, they can also show an affective arousal difference.”

As a recognition of the significance of this work, Yucel received the 2020 Association for Psychological Science/Psi Chi’s international Albert Bandura Graduate Research Award for the most outstanding graduate research paper.

The new findings, she said, are important because now researchers can look at even younger children to see “if this arousal difference is there … are 2-year-olds doing this too?” she asked.

Yucel said it’s difficult to do these types of studies with children younger than 3, “but perhaps by using these types of physiological measures, we can start asking when children begin to draw differences between the moral and conventional lines,” she said.