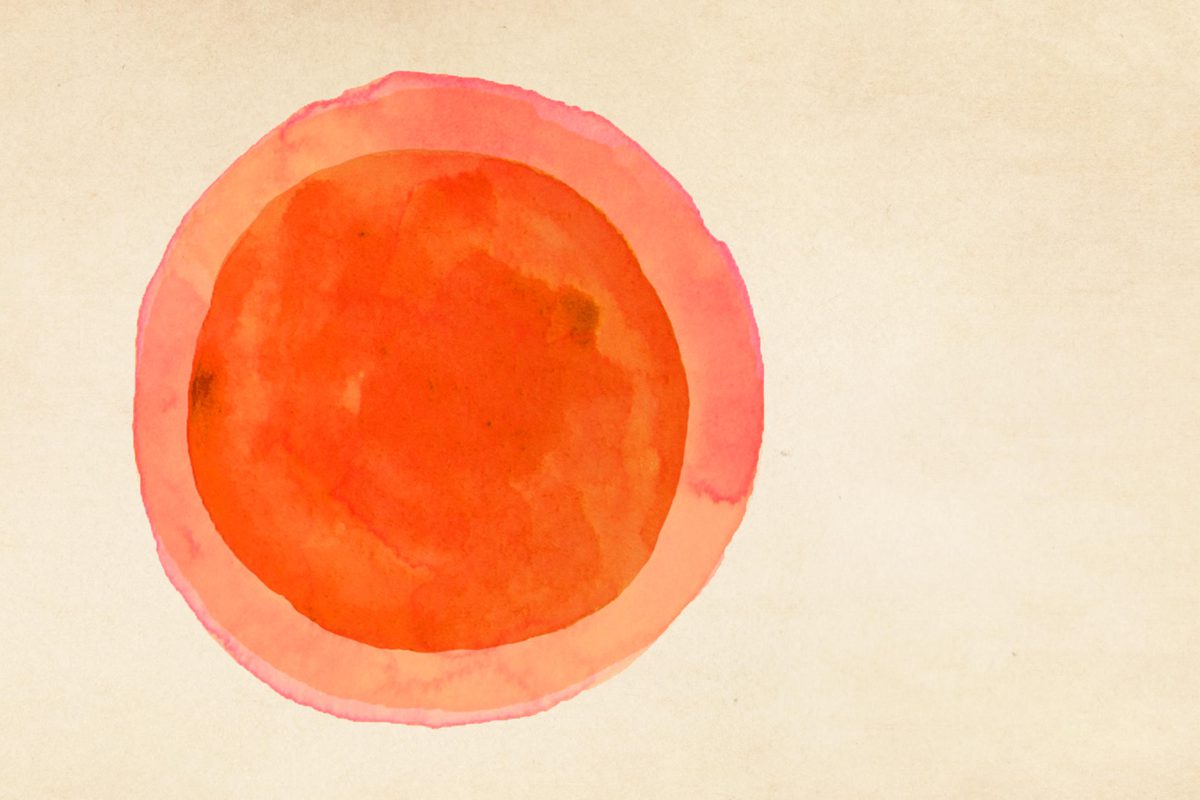 An unexpected discovery about fertilization from the University of Virginia School of Medicine reveals new insights on how sperm and egg fuse and could have major implications for couples battling infertility – and may lead to a future male contraceptive.

The finding has the potential both to boost the success rate of in-vitro fertilization and reduce its cost. “The infertility experts here at UVA are very excited about this,” researcher Jeffrey J. Lysiak said. “This tells us a lot about fundamental biology, but we think it could also have important clinical applications.”

The finding recasts the role of the egg in the fertilization process. The old notion of the egg as a passive partner for sperm entry is out. Instead, the researchers found, there are molecular players on the surface of the egg that bind with a corresponding substance on the sperm to facilitate the fusion of the two. 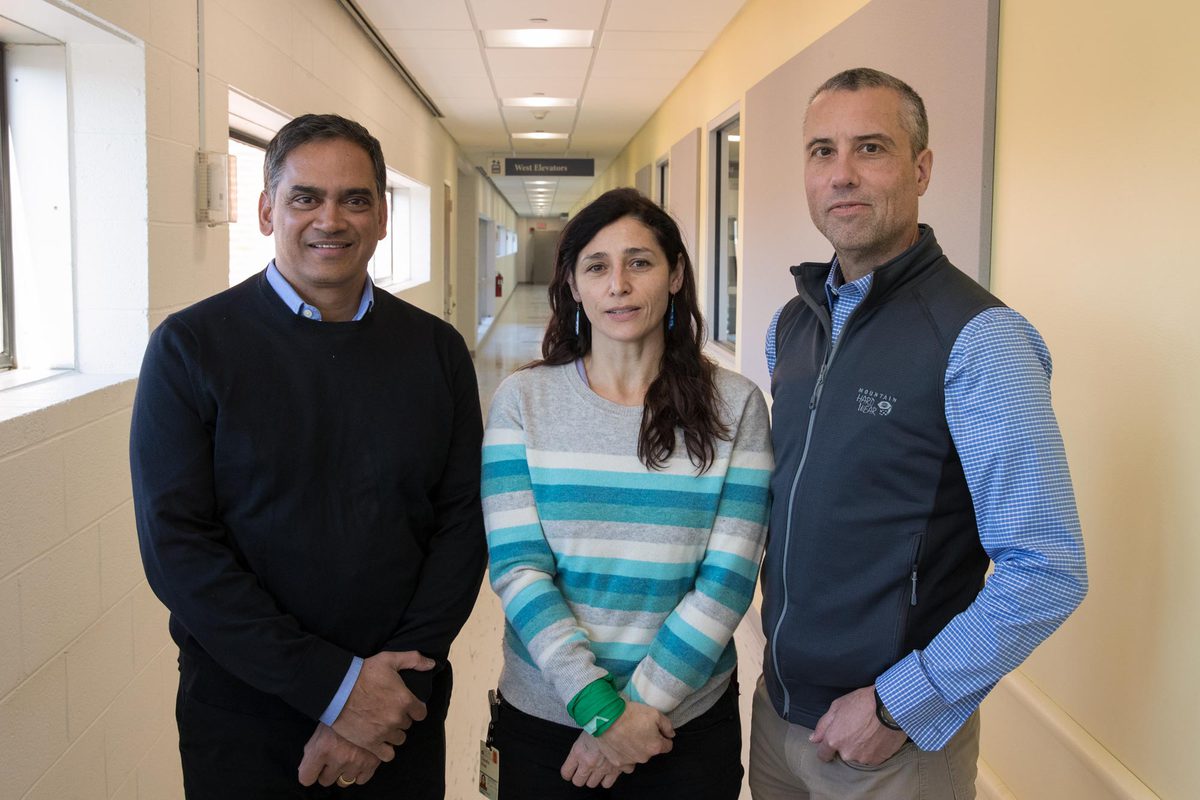 “High school biology taught us a very sperm-centric version of fertilization,” UVA researcher Kodi Ravichandran said. “And now it’s very clear that it is a dynamic process where both the sperm and egg are equally and actively involved in the ultimate biological goal of achieving fertilization.”

Ravichandran and Lysiak’s laboratories started collaborating few years back on how immature sperm go through developmental stages in the testes. During their studies, they noticed something unusual. Some immature sperm that appeared to be dying weren’t dying at all – they were alive and healthy. These sperm had a molecular marker on their surface suggestive of a dying cell, and this marker grew stronger as the sperm matured.

“This initially made no sense,” Lysiak said. “We had to do a lot of experiments to show that, indeed, these were live, motile sperm.”

It turned out that this marker on the sperm that often tells the body to remove dying cells is used differently and in an important way during fertilization. This marker, phosphatidylserine, is normally held inside cells until they die, but it is also exposed, quite deliberately, on healthy, live sperm.

“High school biology taught us a very sperm-centric version of fertilization. And now it’s very clear that it is a dynamic process where both the sperm and egg are equally and actively involved in the ultimate biological goal of achieving fertilization. ”

That has several intriguing implications. First, for couples struggling with infertility, doctors one day might try to enhance the exposure of phosphatidylserine on the sperm to promote the chance of conception. They also could examine a man’s sperm before in-vitro fertilization to select sperm that are most likely to result in pregnancy. This could help prevent the need for multiple attempts and reduce the cost couples must bear.

“When men go in for infertility tests, they do a basic semen analysis, and the current analysis primarily looks at the number of sperm, can it swim and how does it look,” Lysiak said. “It doesn’t provide much of an idea of the sperm’s fitness to fertilize.” As part of this work, the Ravichandran and Lysiak groups have also designed a new test to determine the fertilization fitness of the sperm based on exposure of phosphatidylserine.

Second, the researchers believe that finding a way to mask phosphatidylserine on the sperm head could be a potential form of contraception.

“It is a very likely possibility,” Ravichandran said. “We blocked phosphatidylserine by three or four different ways [in lab dishes], and we are pleasantly surprised how well it blocks sperm-egg fusion.”

Ravichandran, chairman of UVA’s Department of Microbiology, Immunology and Cancer Biology, and Lysiak, of the Department of Urology, plan to explore the basic-science questions related to fertilization in their laboratories and the potential therapeutic applications through a company they have formed called PS-Fertility.

They noted that the exciting possibilities are very much a testament to the importance of fundamental scientific research into basic biological questions. “Fertilization has been studied for 100 years. One would think we would have figured out something as fundamental as fertilization,” Ravichandran said. “But the answer is, although surprising, not really. There are still many black boxes we don’t understand, and this opens up several new avenues to pursue.”

Both Ravichandran and Lysiak acknowledged the great contribution by research scientist Claudia M. Rival, as she did much of the critical lab work.

The research was supported by the National Institutes of Health’s National Institute of General Medical Sciences, grant GM064709, and UVA’s Center for Cell Clearance. Additional support came from the American Cancer Society, the Mishima-Kaiun Memorial Foundation and The Kanae Foundation for the Promotion of Medical Science. The project also received funding from the European Research Council.

To keep up with the latest medical research discoveries at UVA, subscribe to the Making of Medicine blog.

What’s Next for UVA’s Class of 2022? END_OF_DOCUMENT_TOKEN_TO_BE_REPLACED

How Affordable is UVA? END_OF_DOCUMENT_TOKEN_TO_BE_REPLACED