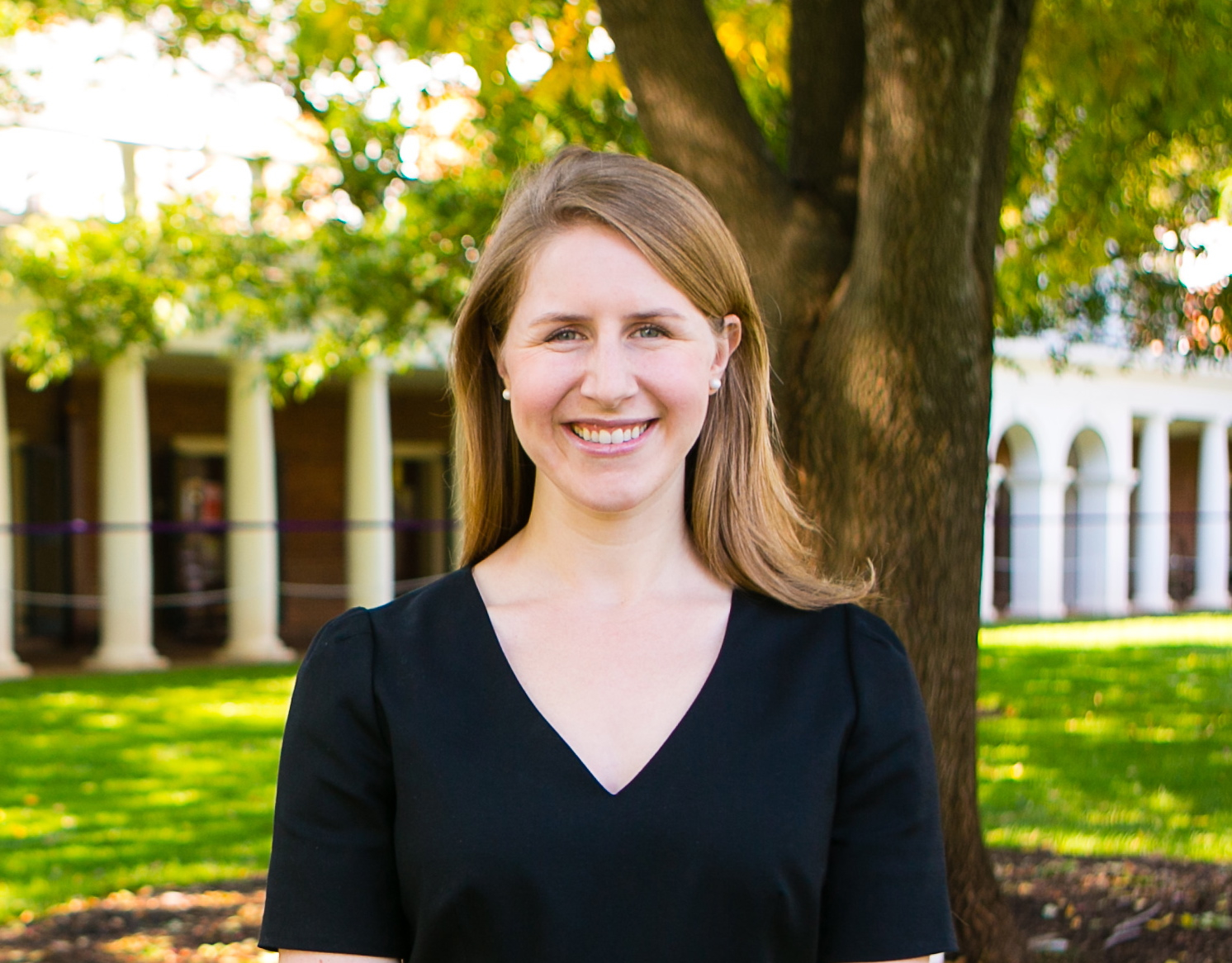 Jennifer Doleac, an assistant professor of public policy and economics at U.Va.&amp;rsquo;s Frank Batten School of Leadership and Public Policy

The first rigorous analysis of the crime-fighting power of DNA profiling finds substantial evidence of its effectiveness.

According to the study from the University of Virginia, violent offenders whose DNA is collected and stored in a database are 23.4 percent more likely to be convicted of another crime within three years than their unprofiled counterparts. In other words, profiled offenders, especially those under age 25 and those with multiple convictions, continue to commit new offenses, but are caught much more often than those not in the database.

DNA databases reduce crime rates, especially in categories where forensic evidence is likely to be collected at the scene – murder, rape, assault and vehicle theft. Estimates of the marginal cost of preventing each crime suggest that DNA databases are orders of magnitude more cost-effective than alternatives like hiring police or locking people up longer.

Though it may come as a surprise to viewers of the popular TV show “CSI” or professionals who work in the criminal justice system, this is the first rigorous analysis of the crime-fighting benefits of DNA profiling, said the study’s author, Jennifer Doleac, an assistant professor of public policy and economics at U.Va.’s Frank Batten School of Leadership and Public Policy.

The study, “The Effects of DNA Databases on Crime,” is published in the Batten School’s new working paper series, and currently under review at a peer-reviewed journal.

Since 1988, every U.S. state has established a database of criminal offenders’ DNA profiles, and these databases have been periodically expanded – for instance, to include individuals convicted of an additional type of felony. Such expansions are often in response to widely publicized “if only” cases where terrible crimes could have been prevented if only a particular offender had been required to submit a DNA sample based on a previous conviction, Doleac said.

She used state database expansion events between 1988 and 2008 to compare when very similar offenders were released from prison just a few weeks apart – some before the effective date of the DNA database expansion and others afterward. Crucially, in all other characteristics that might affect recidivism risk, the offenders were a homogenous set, so any subsequent differences between the two groups could be attributed to the effect of DNA profiling.

Drawing on corrections department administrative data from seven states, Doleac assembled a data set of 3,949 offenders. Of those, 1,993 were released before before a database expansion (the control group) and 1,956 were released afterward.

On average, Doleac found that DNA profiling does help identify suspects, just as proponents have assumed. Profiled offenders are 23.4 percent more likely to be convicted of another crime within three years than their unprofiled counterparts. Among offenders, this effect is particularly large for those profiled after multiple convictions and for offenders released before age 25 – prime crime-committing years, according to much past research. The effect is much smaller for those profiled after their first incarceration.

This suggests that the higher probability of getting caught outweighs the deterrent effect – if there is any – of DNA profiling, Doleac said.

Larger DNA databases were associated with lower crime rates from 2000 to 2008, the study finds. The estimated magnitudes imply that one common policy proposal – expanding databases to include individuals arrested (but not convicted) for serious felonies – would result in a 3.2 percent decrease in murders, a 6.6 percent decrease in rapes, a 2.9 percent decrease in aggravated assaults, and a 5.4 percent decrease in vehicle thefts. (The absence of any significant impact on robbery or burglary rates suggests more limited use of DNA evidence from property crime scenes, or high turnover among perpetrators of those crimes, Doleac said.)

The probability of arresting a suspect in new crimes falls significantly as databases grow, for all types of offenses except rape. This result is consistent with two hypotheses, Doleac said: First, as DNA databases grow, “easy to catch” offenders are deterred or incarcerated quickly, so new crimes are committed by more elusive offenders, resulting in new crimes that are more difficult to solve. Second, as police officers become more familiar with DNA and other forensic evidence, they grow more aware of the limited accuracy of tools they once relied upon – like eyewitness testimony – and are increasingly selective in whom they arrest, resulting in fewer but more accurate arrests.

The cost of collecting and analyzing each DNA sample is less than $40, according to a U.S. Department of Justice estimate, and less than $20 in several states. The marginal cost of analyzing new DNA samples continues to fall as technology improves, and DNA databases exhibit tremendous returns to scale: There are large startup costs for crime lab equipment and computer databases, but the cost of expanding the program is relatively small.

Doleac’s untested calculation, based on an existing estimate of the social costs of crime, suggests that DNA databases result in dramatic savings. Each profile resulted in 0.57 fewer serious offenses, for a social cost savings of approximately $27,600, she said; extrapolating from that estimate, in 2010 state and federal governments spent approximately $30.5 million adding 761,609 offender profiles to DNA databases, but saved $21 billion by preventing new crimes.

“I found that DNA-profiling provides huge bang for the buck in reducing crime,” Doleac said.