First-Year Students: Treat College Like a Full-Time Job and You Will Be ‘Golden’ 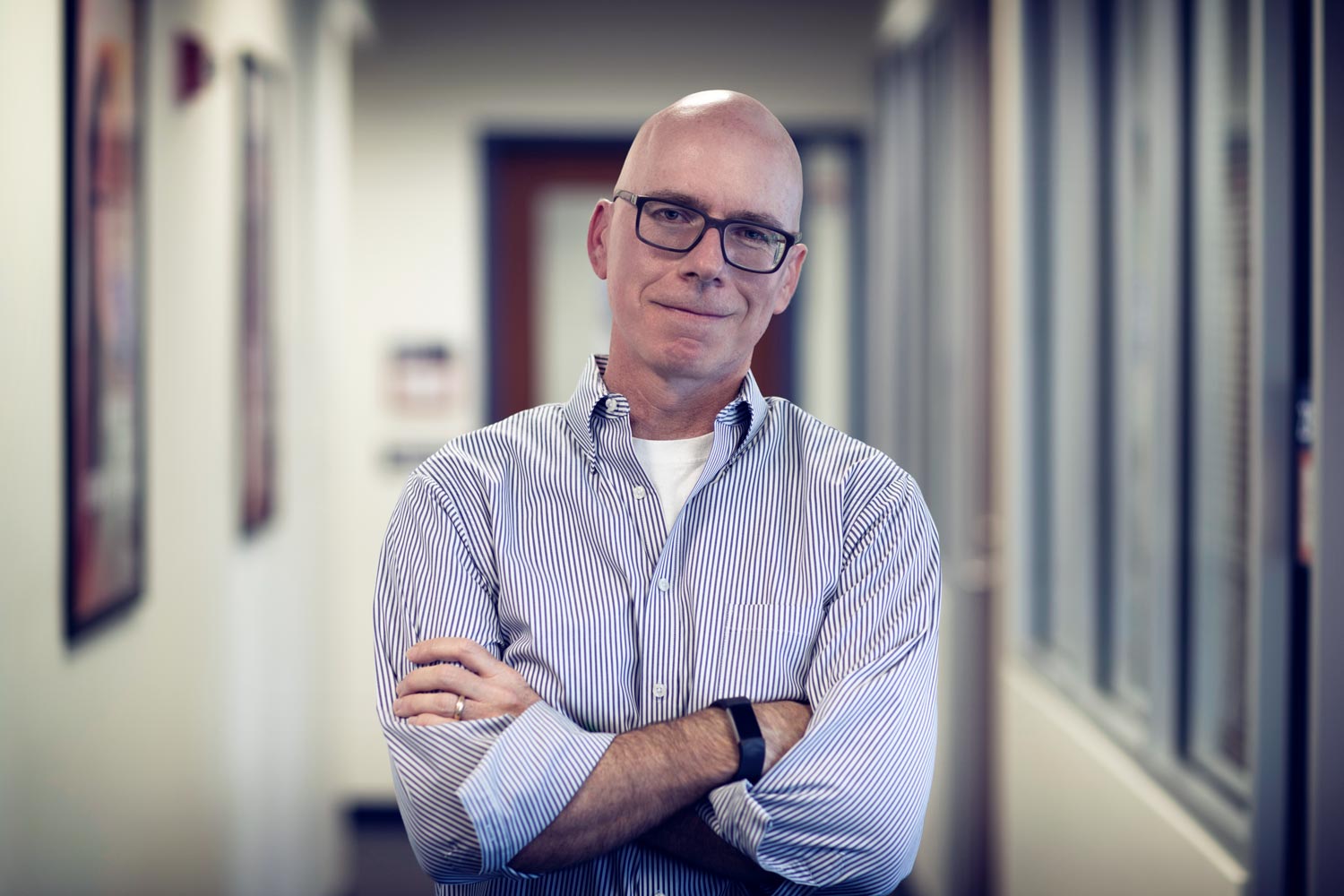 The University of Virginia’s first-year students are about to receive a gift they may not be expecting: up to 30 extra daylight hours in the week to do with whatever they will.

That was one of the messages delivered Tuesday in a Facebook Live session with Tim Davis, the executive director of student resilience and leadership development in UVA’s Career Center. In the appearance, Davis offered advice for how students can organize themselves for success.

“College students, I think, aren’t even aware of how much time that they have in order to put toward being successful,” he said. “They get a big gift when they come to UVA and the gift is an extra 25 to 30 hours a week of daylight time that is unaccounted for.

“Relative to high school, when you were expected to be somewhere seven hours a day, at UVA, you’re accountable for two, three hours a day when you are in class. The rest is yours.”

How students use that time will determine their level of success.

He called the first two to three weeks at UVA a “golden time,” when there is an excitement and energy on Grounds, when people are making new friends, some of whom will become lifelong friends. “There is an energy and a freshness this time of year,” he said.

This time of year also offers a “golden opportunity” for students to set themselves up for success in the upcoming semester, continuing into the spring semester, he said.

Davis suggested students treat their academic life like a job. “This is a golden opportunity for them to figure out how to use every 60-minute segment of daylight that they can effectively toward their academic work.”

The daylight approach is a shift for newly graduated high school students, who were accustomed to studying at night. Davis said the early weeks of school are a critical time for scholars to establish these new study habits “early in the semester, before they get stressed out.”

Another way for students to avoid stress is to check their syllabi once a week and plan out their next four weeks, to anticipate everything that is coming down the pike and then triage tasks for each deadline.

“That is how to establish that headwind of success early on,” he said.