As strategies for energy security, investment opportunities and energy policies prompt ever-growing production and consumption of biofuels like bioethanol and biodiesel, land and water that could otherwise be used for food production increasingly are used to produce crops for fuel.

About 4 percent of the world’s agricultural land and 3 to 4 percent of its fresh water are now used for growing biofuels, according to a new study published in the Nature journal Scientific Reports. About one-third of the malnourished people in the world, the findings suggest, could be fed by using these resources for food production.

With the world’s population at about 7.4 billion people, and projected to grow to about 9 billion by the middle of the century, the need for food and fuel could increasingly be at odds.

“We are investigating and evaluating the affects of biofuels on food security – the food-energy nexus – and its link with the global appropriation of land and water,” said Paolo D’Odorico, an environmental sciences professor at the University of Virginia who co-wrote the paper with colleagues in Italy. “The land and water resources claimed by biofuel production have been poorly quantified, and we are trying to gain better understanding to help inform public policy.” 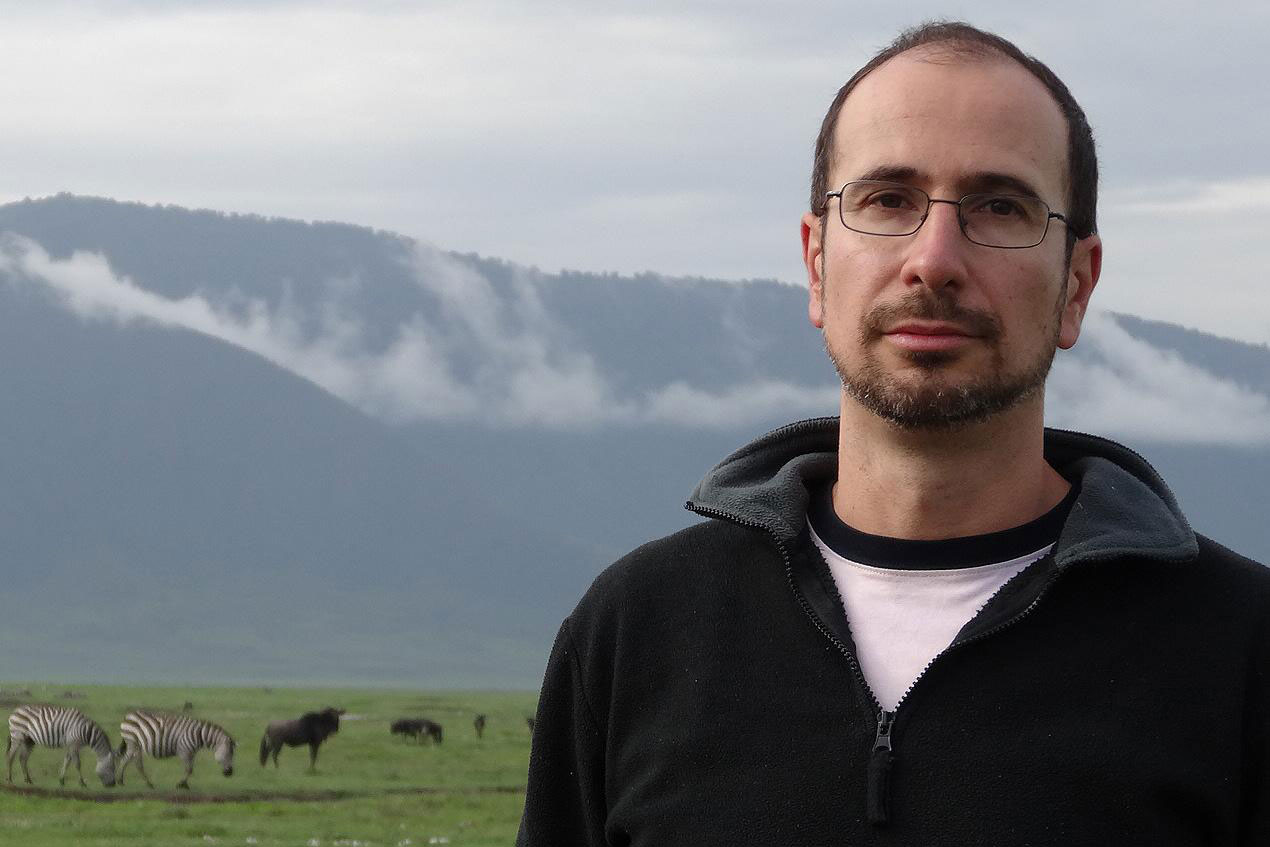 D’Odorico said that if biofuel production for transportation were to be increased to 10 percent of the total fuel used by the transportation sector – as is projected to occur based on recent policy and business patterns that encourage renewable energy production – the planet could meet the food needs of only about 6.7 billion people.

“We are looking at a food deficit for about 700 million people with respect to our current world population,” D’Odorico said. “It will only get worse as the population grows.”

The research team based its analysis on biofuel consumption rates inferred from data by the United Nation’s Food and Agriculture Organization and other sources. They estimated the water and land footprints of one unit of biofuel energy and reconstructed global trade patterns for bioenergy crops. They determined that the approximately 4 percent of agricultural land and water used for producing biofuels would be sufficient to feed about 280 million more people if used for food crops.

“These results clearly show the extent to which biofuels are competing with food for the limited land and water resources of the planet, and are becoming an additional obstacle to bringing food production in line with the increasing needs of the human population,” D’Odorico said.