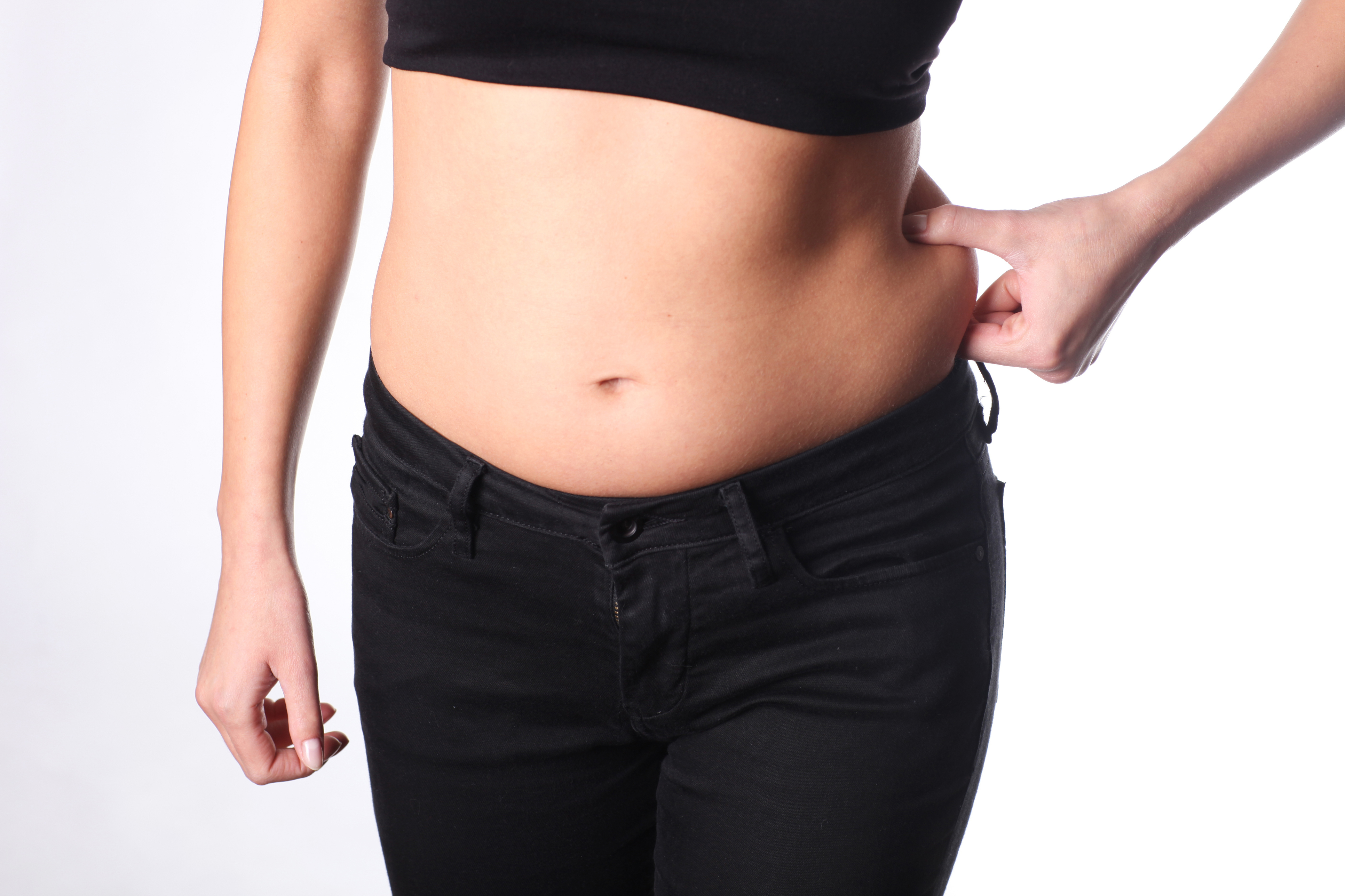 A natural variation of the gene KLF14 causes some women to store fat on their bellies and hips and puts them at significantly increased risk of Type 2 diabetes, new research reveals.

Cruelly, the gene is sex-specific: Men with the same variation of the gene have a much less heightened diabetes risk. And some women with the variation are spared as well, depending on whether they received the gene from their mothers or their fathers.

“If you, by chance, inherit the risk version of this gene from your mother, then you’re at higher risk for Type 2 diabetes,” explained researcher Mete Civelek of the University of Virginia’s School of Medicine and School of Engineering and Applied Science. “If you’re a woman, then your risk is even higher – 28 percent higher than for a man who inherited the gene from his father. For reasons that we still do not understand, this gene is more active, or increases risk more, in women than in men.” 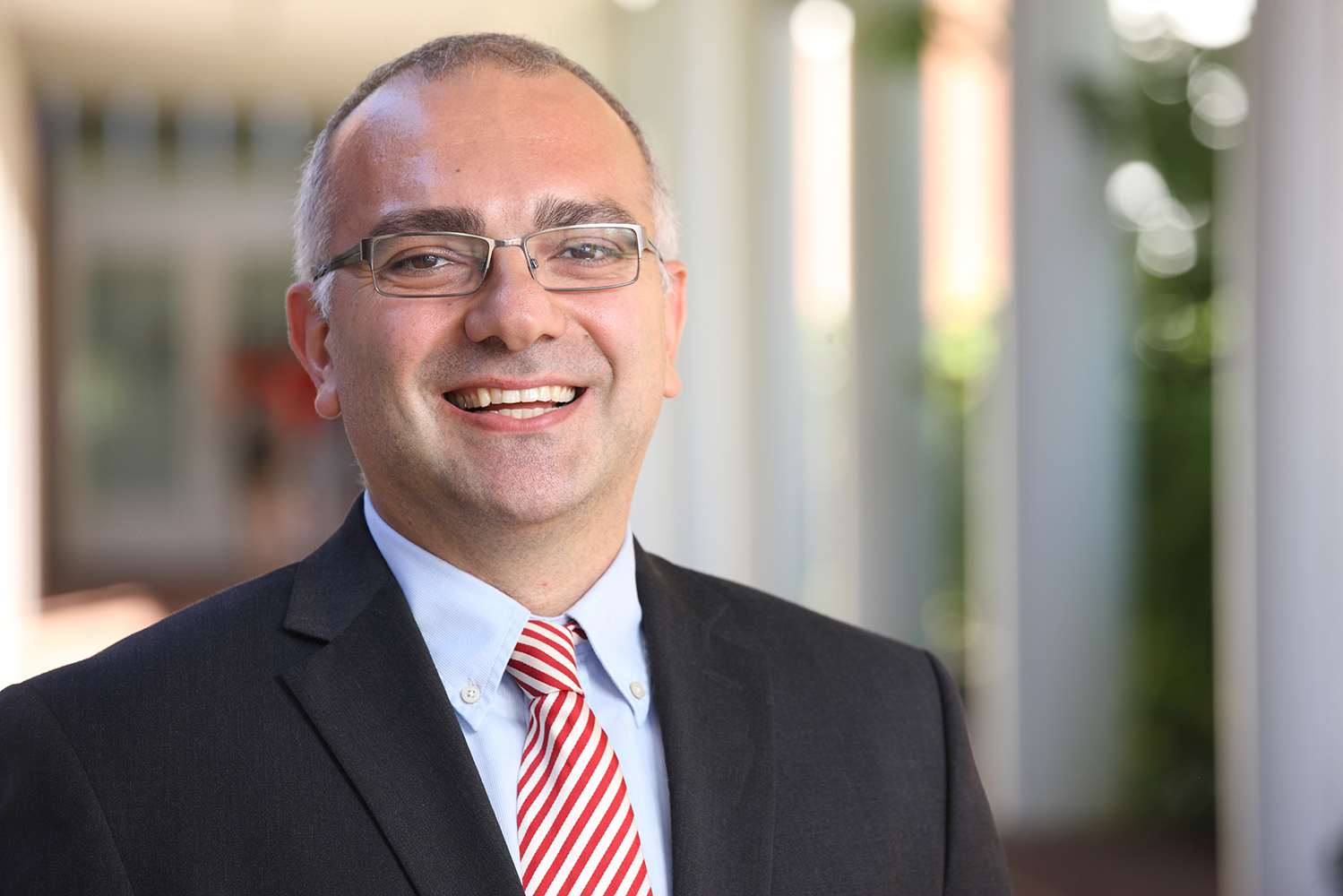 The discovery suggests that doctors may one day target the gene variation with drugs to reduce diabetes risk.

“KLF14 is one of the strongest known genetic risk factors for Type 2 diabetes in women,” said researcher Kerrin S. Small of King’s College London. “Now that we know where in the body and in who the gene is acting, we can start to look at … a potential strategy to modify risk of diabetes.”

Until now, research into the genetic factors determining diabetes risk has pointed to genes’ effects on the pancreas and the insulin it produces. But the new finding reveals that fat, too, can be a culprit.

In this case, the gene variation has dramatic effects on the fat cells on women’s abdomens and hips, causing the cells to become larger, but fewer.

“This gene is active only in fat tissue and no other tissue when it comes to its effect on Type 2 diabetes,” noted Civelek, of UVA’s Department of Biomedical Engineering and UVA’s Center for Public Health Genomics.

The defect in the creation of the fat cells means that the women’s bodies are more likely to have problems using blood sugar, the researchers found. And the gene variation has effects on hundreds of other genes as well, causing a cascade effect that the researchers have not yet fully charted.

The finding, the result of five years of work, speaks to the increasingly sophisticated ways scientists must think about human genetics. It’s no longer a matter of how genes affect the body, but of how genes affect specific parts of the body. And sometimes not everybody’s body.

“There were moments when we scratched our heads and couldn’t really interpret the results,” Civelek said. “We had to come together with a large group of scientists from all over the world and hash things out. ‘Well, what about this? What if we look at it this way?’ … One of the interesting things is that if you look at this gene in your fat, there is no correlation with your overall fat, with your BMI. The correlation is with the fat distribution. Those things really took time to figure out.”

The researchers plan to continue their research into the effects of the gene variation. They also envision the possibility of creating drugs to block its harmful effects.

“There are some chemicals out there that show an effect on KLF14,” Civelek said. “That doesn’t mean you can immediately put this chemical on the market as a drug. … But it gives us an opportunity to manipulate these chemical structures to possibly make them usable for humans or target them specifically to fat cells.”

In the meantime, the old advice is still the best advice when it comes to preventing diabetes: “You can’t change your genetics,” Civelek said. “But you can change your diet and exercise.”

The scientists have published their findings in the prestigious scientific journal Nature Genetics.

The work was made possible by financial support from many generous backers, with Civelek receiving support from the National Institutes of Health, Award R00 HL121172. 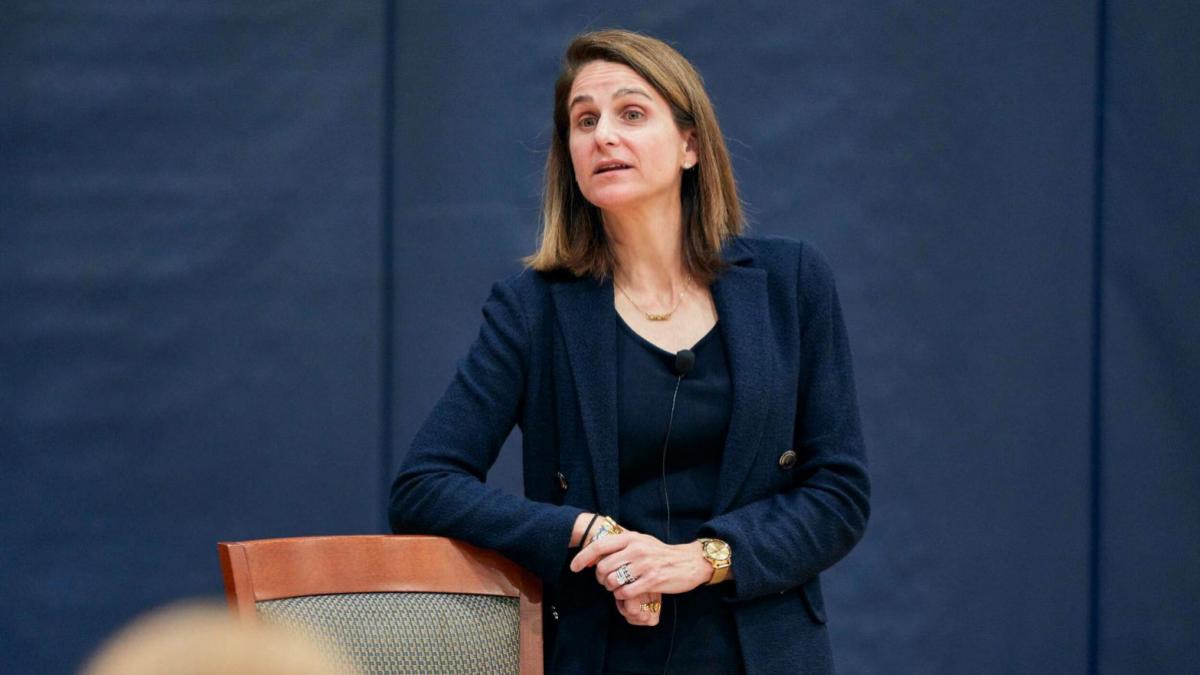 Student Experience
‘She Never, Ever Got Rattled’: Former All-American Continuing to Earn Honors
Michelle Cusimano Vachris, who ranks first in career saves in the women’s lacrosse program, received a prestigious Silver Anniversary Award from the NCAA this month.