The Gift That Keeps Giving: Bookstore Donates Annual Surplus to Students in Need 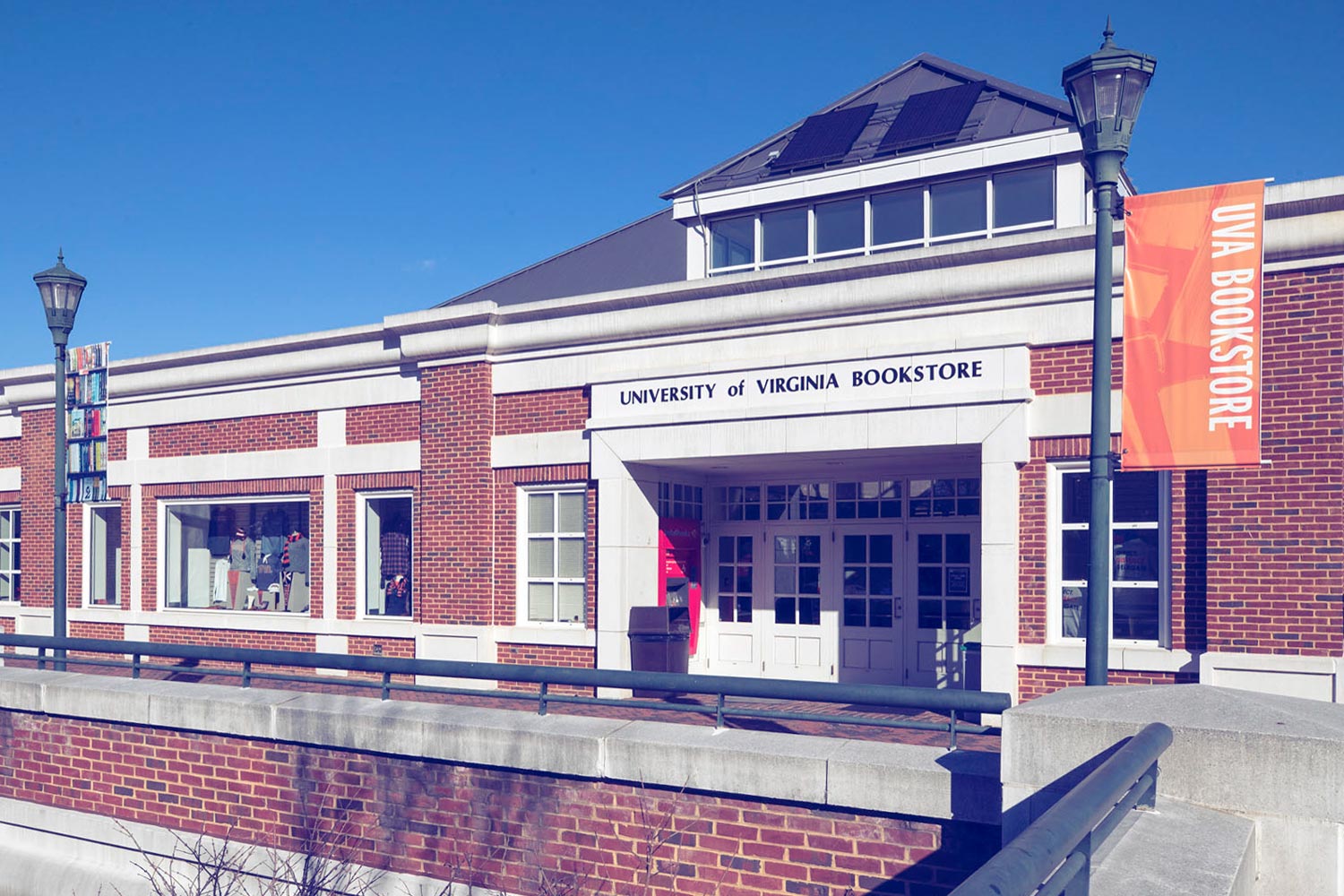 The UVA Bookstore has contributed nearly $1.8 million toward financial aid in the past four years. (Photos by Dan Addison, University Communications)

What would you do if your non-profit had roughly a half-million dollar operating surplus at the end of every fiscal year?

Kates wanted to invest in what he believed to be the University’s most valuable commodity: students.

With the help of his boss, Associate Vice President for Business Operations Rich Kovatch, Kates came up with the idea to redirect all of the bookstores’ annual surplus to AccessUVA, the University’s financial aid program.

Since its inception four years ago, the fund has amassed nearly $1.8 million and provided need-based financial aid to 20 students.

“Thanks to this generous gift,” said Scott Miller, UVA’s director of financial aid, “books, T-shirts and computers have turned into scholarships.” 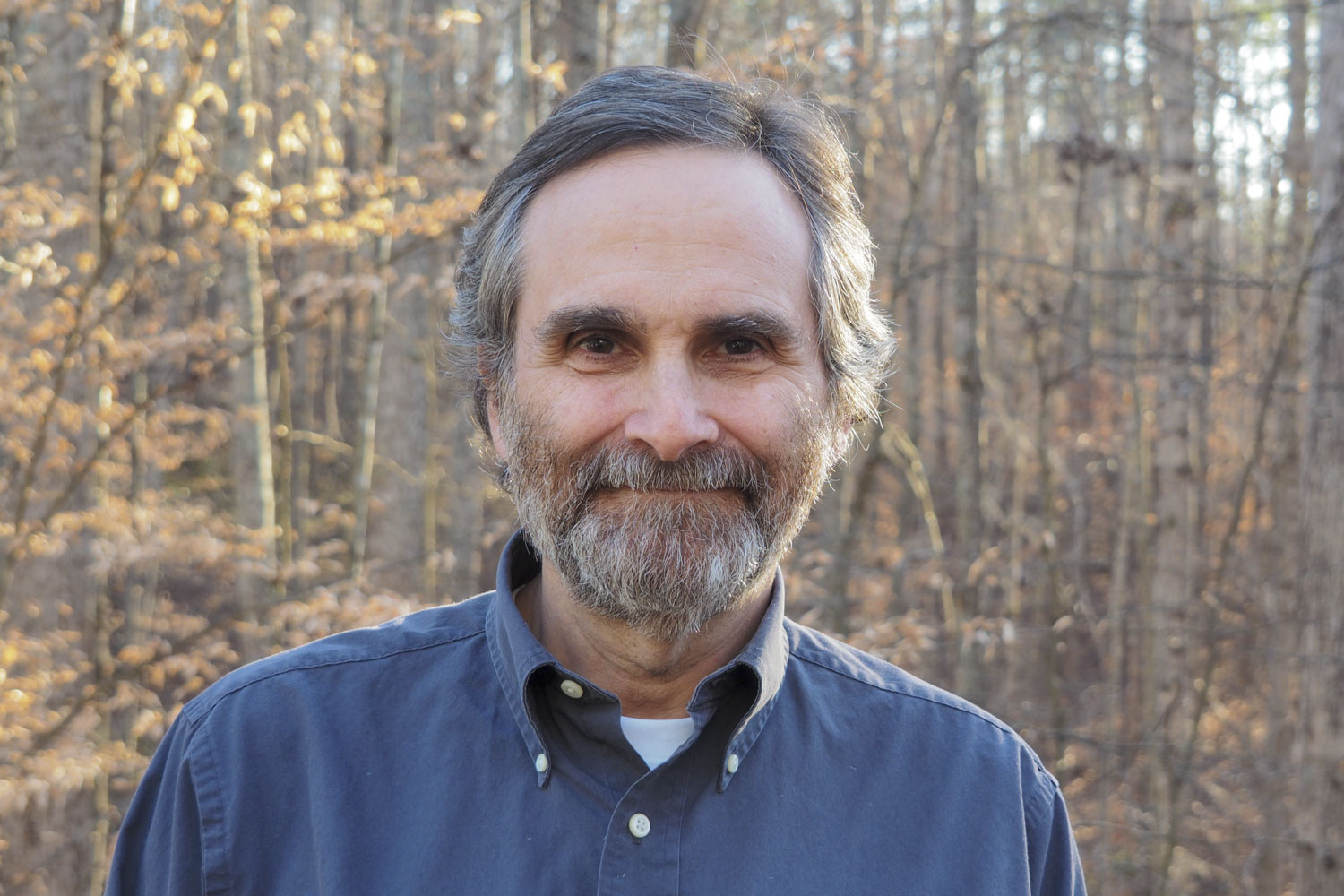 Kates, who worked at the main bookstore for 36 years before retiring in 2016, said the origins of his idea date back to one from former UVA Executive Vice President and Chief Operating Officer Leonard Sandridge.

After construction of the bookstore was completed in 1994, Sandridge challenged employees to attain a $250,000 surplus that could go toward the UVA Bookstore Endowment for Excellence.

The endeavor was a success, with the proceeds funding scholarships, enhancements to faculty salaries and study-abroad programs.

However, Kates – who had seen student employees at the bookstore struggle to pay expenses over the years – wanted all of the surplus to go to students. “We felt a moral obligation to do so,” Kates said.

Steve Kimata, assistant vice president for student financial services, categorizes the fund as a “quasi-endowment.” The annual gift goes into a fund, and every year, 5 percent of its growth goes toward the scholarships.

Lisa Shuler, director of student financial services accounting, said a great facet of the program is that it encourages members of the UVA community to buy from the bookstore.

“As an employee, knowing that this program exists, I would much rather go to Cavalier Computers and buy a computer versus going … somewhere else,” Shuler said. “This is really an amazing venture that the bookstore is doing for our students.”

Kates remains in touch with students who have benefitted from the program, including one from Ghana who would not have been able to attend UVA if not for AccessUVA. For Kates, who now serves as the bookstores’ executive director emeritus, diversity is at the root of the mission.

“We believe that UVA and its community will grow even stronger as it attracts more people with different backgrounds, points of view and experiences,” he said. “AccessUVA, really a remarkable program, is the means by which we put our beliefs into action.”

“It’s more than simply selling a sweatshirt, mug or book,” Huffman said. “We share a belief that everyone should have the opportunity for a quality education.”

Here Is What You Need to Know About the New Coronavirus Variant, Omicron END_OF_DOCUMENT_TOKEN_TO_BE_REPLACED

Fall Is in the Air on Grounds END_OF_DOCUMENT_TOKEN_TO_BE_REPLACED

Meet the Cats and Dogs Your CVC Donation Supports END_OF_DOCUMENT_TOKEN_TO_BE_REPLACED