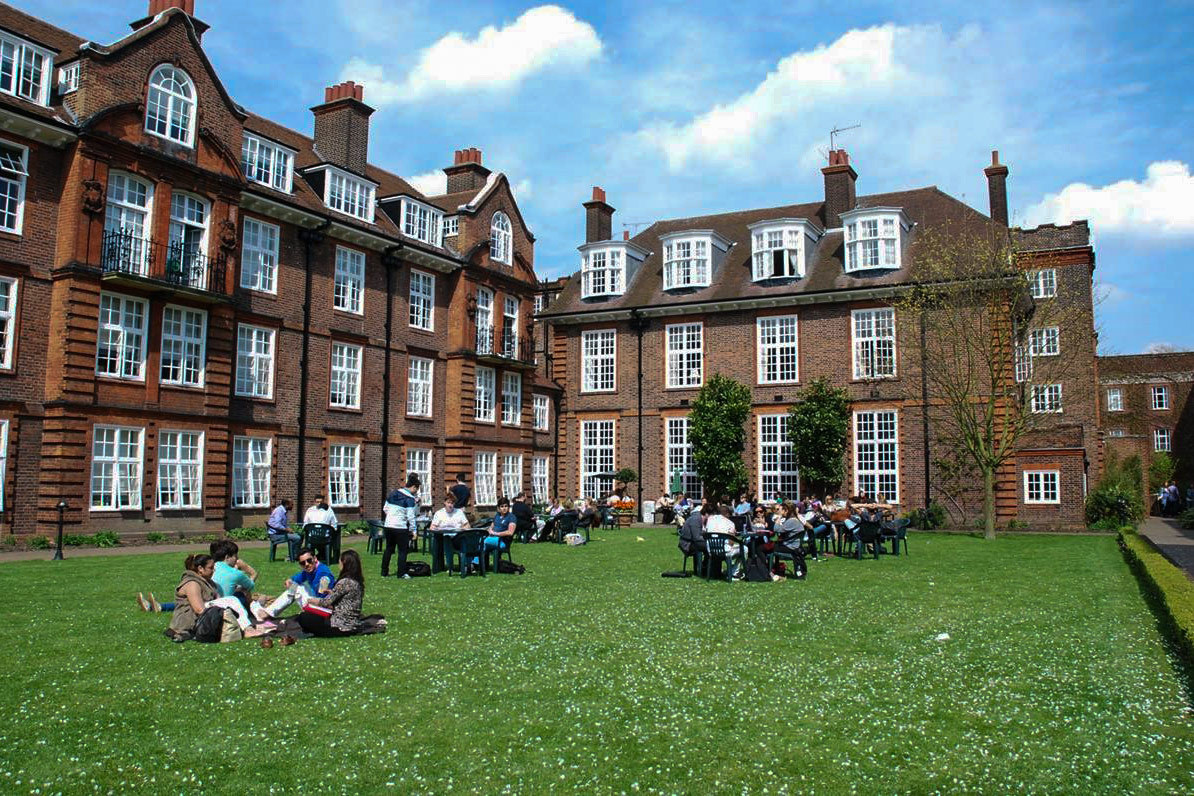 When he was 21 years old, Michael Levenson studied abroad at Bedford College in London, and a lifelong journey began. Years later, this college – now known as Regent’s University – is still a major part of Levenson’s life story, as well as that of the University of Virginia.

Nestled within Regent’s Park in central London, Regent’s University hosts 20 to 25 entering UVA students every fall. What began as a summer program founded by Levenson and UVA English department colleague Stephen Cushman more than two decades ago is now an exciting addition to the University’s new College curriculum, attracting students from all over the world.

For each of the past three years, a few dozen students entering the University have opted to spend their first semester of college in London instead of Charlottesville, rejoining the rest of their class for the spring semester with new knowledge, experiences and global consciousness.

We chatted with Levenson to discuss the program’s past, present and future.

Q. What is the goal of London First?

A. There are several goals, and some of them surprised me that they became goals. The first goal is just to take advantage of the fact that we can globalize the University in a way that we’ve always talked about. Part of the idea is to get students before they set down roots at UVA. You take people at the beginning of their college careers, and they can have a life-changing experience.

The other part of the program that I didn’t understand at the beginning is how students in this setting keep up their own idealism and their sense of aspiration, because no one is distracting them away from it. I didn’t realize that it’s important to get away from some of the distraction that any first semester of college will create. I think there’s tremendous value in students having time among themselves to keep up the aspiration and idealism.

A. London is extraordinary, and in many ways it’s the only city that offers the particular set of possibilities and values that students have thrived on during this program.

We just had a speaker here, the award-winning journalist Ben Judah, who during his lecture said that historians have thought of Paris as the city of the 19th century, but in his view, London is the city of the 21st century. 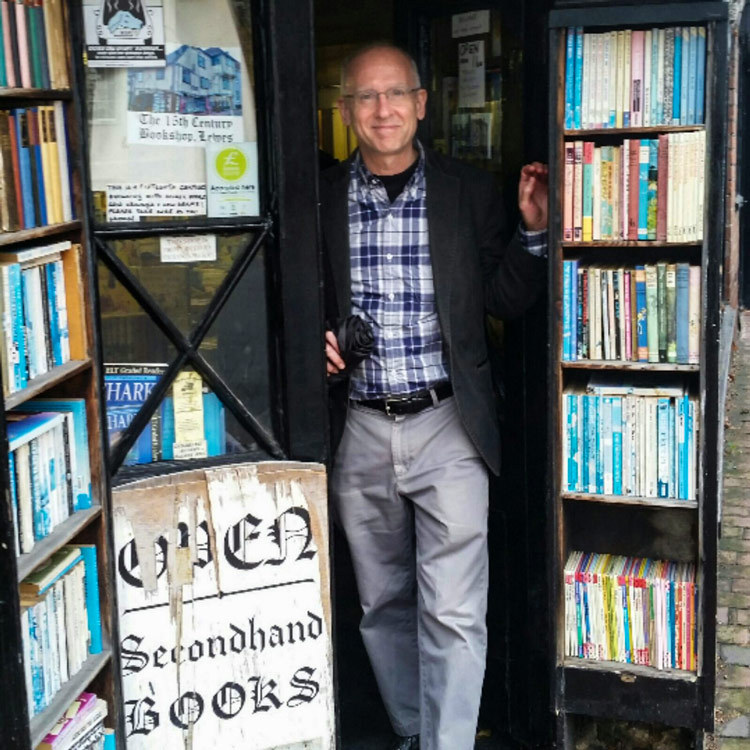 Q. What is your favorite part of the program?

A. It’s letting [the students] see a city that they’ve only imagined. When they first hear of London, it’s likely that they have a very traditional image, but London is also a very modern and contemporary city. The special moments are when students realize that they enjoy all of the traditional culture, but they’re also discovering a new culture that they come back and tell me about. They say, “Professor Levenson, I’ve been to a place that I bet you don’t know about!”

Q. What has been the greatest accomplishment of the program?

A. It has turned out to be so much better than we thought, and again for a surprising reason. It’s that the students just naturally connect so well. Students come back from here with 20 other friends they will know for a long time. They are a community, they know themselves as a community, and it’s fantastic.

Q. What would you say to future students considering London First?

A. I would say students should do it! Students have a fear of missing out, but really, what you miss out on is London if you don’t do it. I don’t see any reason why students shouldn’t spend their first semester abroad. They do so well when they get back. They’re so confident, they’re more conscious of the world, and they’re just more mature from having spent a semester living and working here. It’s a plus every way round.

Q. What are your goals for the future of the program?

A. My hope would be that the University extends this around the world. We’re in Valencia this year, and the hope is to make it spread wider and wider. These first-years seed the University with a global consciousness because they talk about their program, and people get a sense of UVA belonging to this wider planet of ours.

I am way too visionary, and I do think we should realize what a remarkable, open possibility this university in the middle of this splendid park continues to offer. There’s really no place that’s as well-situated and well-functioning as Regent’s University. Really, that’s been the history of it: trying to get people to see that you don’t want to miss the chance here.

If only we can be visionary enough, we can turn this into a global presence for UVA. Part of what we’re trying to do here is to show that UVA belongs around the world.