Hey New Hoos: This Program Will Help You Feel Connected & Maybe Earn You a Credit 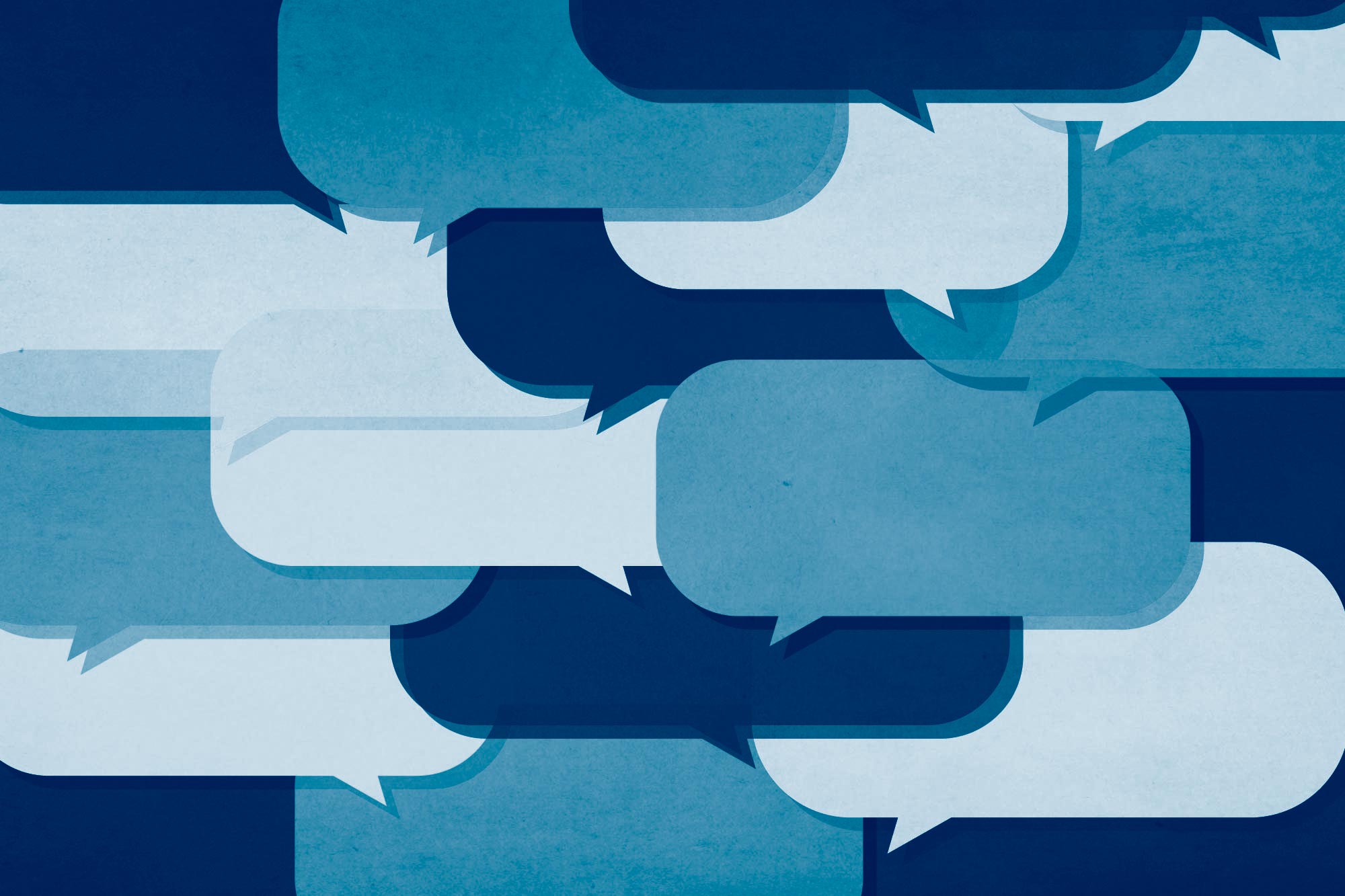 Hoos Connected, a popular student orientation tool based in psychology, is doubling its capacity for the spring semester, as hundreds of first-year students prepare to move into their dorms for the first time after attending virtual classes from home in the fall.

The program is the brainchild of esteemed University of Virginia psychology professor Joseph Allen, who has published several impactful studies about the evolution of teenagers, including a blockbuster finding that kids deemed “cool” in primary school are more likely than their less-“cool” classmates to struggle later in life.

The concept for Hoos Connected is deceptively simple. Groups of up to 12 first-year and transfer students meet (virtually right now) with two facilitators weekly for 75 minutes to talk about ways to make new, healthy relationships. The goal of the nine-week program is to drive home the fact that new students are more alike than they think. Everyone is nervous. Everyone thinks everyone else has college all figured out. Everyone else gets college. You don’t.

Program director Alison Nagel says nothing could be further from the truth. And she has the numbers to back that up.

She and her team just analyzed data from the 2020 spring and fall semesters. They found that despite being forced online because of coronavirus and moving to a model where all facilitators are trained upperclassmen, Hoos Connected is helping students more than ever.

In a randomized control trial of two semesters worth of participants, 438 people, “We found that the students who participated in Hoos Connected reported feeling significantly less depressed than the control students,” Nagel said.

“The students in our program didn’t see the normative spike in depression levels that tends to happen for most new students at a university,” she said. “They also reported feeling less lonely than control students. Students who were in the control group got lonelier over time and students in Hoos Connected actually got less lonely over time.”

The biggest finding of the analysis is that students in Hoos Connected reported feeling significantly more connected to the UVA community. “They felt more like they belonged, whereas students in the control group slightly decreased in that sense of belonging,” Nagel said.

Where Can I Sign Up? And Can I Get Credit?

Hoos Connected is inviting first-year and transfer students to sign up on its interest list now. Enrollment runs from Jan. 27 through Feb. 10. There are three session times from which to choose: Mondays at 5:30 p.m., Tuesdays at 7:30 p.m. and Wednesdays at 7 p.m. The virtual gatherings are casual and no preparation is required. Just come ready to have some fun and to meet new people.

Nagel says there’s an exciting new development this semester. “We are hoping to eventually move to a model where students actually can get a course credit for participating in Hoos Connected,” she said. “We are piloting it for the first time this semester.”

Nagel’s team will enroll 48 students in the pilot and they will earn one course credit. Nagel said it’s not graded, so there is no pressure. “That is open for enrollment now and we start those groups on Feb. 1, as classes begin,” she said.

The credited program is only open to first-year students. They can sign up for PSYC 1020 in the Student Information System. The group meets on Mondays at 5:30 p.m.

Nagel says Hoos Connected is unlike anything she’s seen at other universities and is excited to help UVA’s newest Hoos to not only join the community, but to thrive.

When Less Is More: How Harnessing the Power of Subtraction Can Add to Life END_OF_DOCUMENT_TOKEN_TO_BE_REPLACED