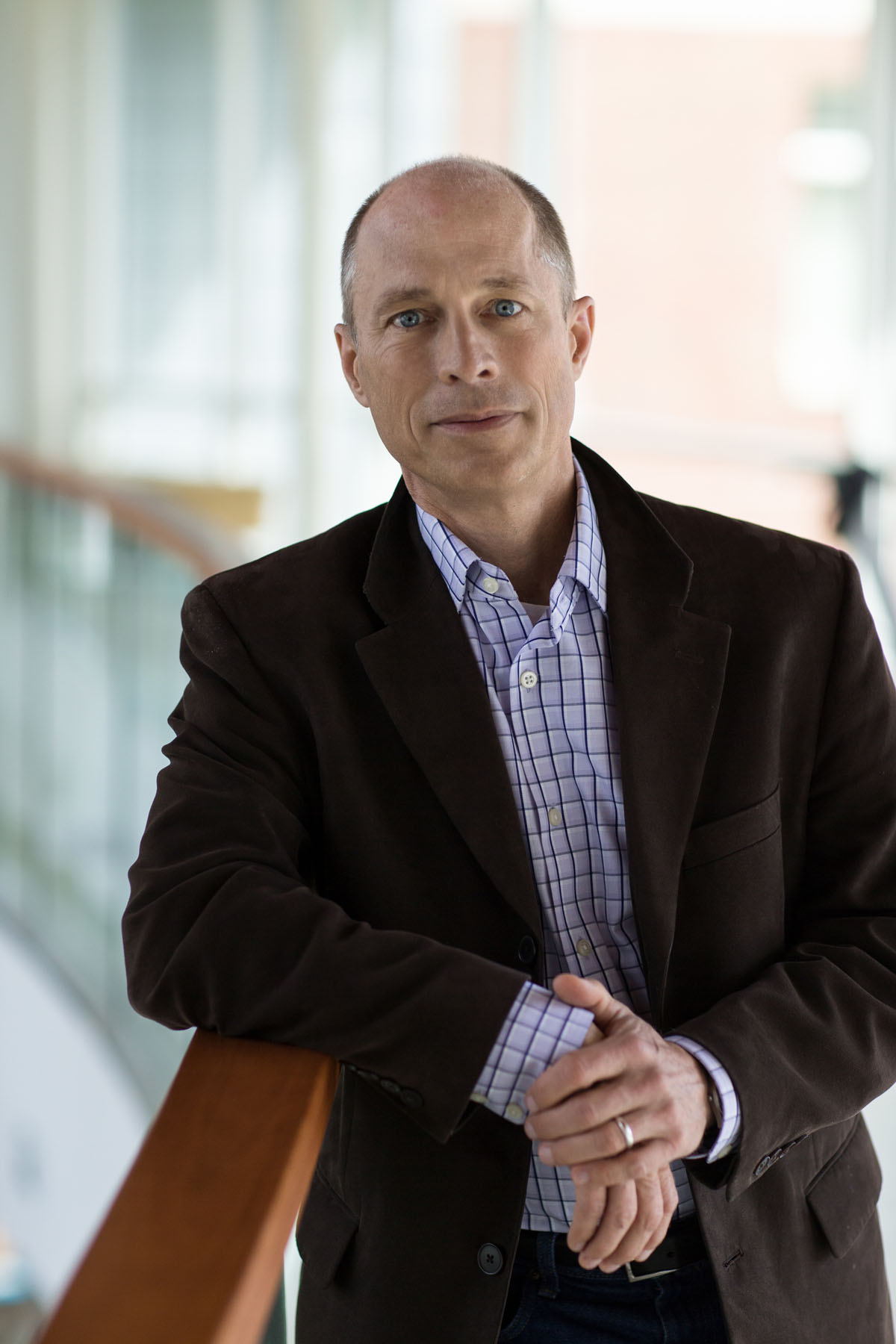 The University of Virginia is putting new emphasis on global research with the creation of the Center for Global Inquiry and Innovation, to be directed by history professor Brian Owensby.

“The task of the center is to create an infrastructure to encourage and galvanize U.Va. faculty to begin thinking of part of their research lives as being potentially involved in broad global research issues, such as migration, youth culture, education and public health,” Owensby said.

“It’s not as though we don’t already do a lot of research international in scope and ambition. We have people in all fields across the disciplines who are collaborating with foreign colleagues and acting in international ways. But I think we are not as deeply engaged in some of the newer global research that is beginning to emerge.”

Owensby gave the example of the European Union’s new program for research and innovation, Horizon 2020, whose goal is to secure Europe’s global competitiveness, tackle social challenges and prioritize international cooperation. “The EU is already shaking up its research categories for grants to address these broad issues,” he said.

The center also will engage students. “This is an opportunity to bring U.Va. undergraduates into the research picture in ways that they have not been before,” Owensby said. “The idea is to get undergraduates involved in global research with faculty. Research in some ways is the new pedagogy. Students need to be able to work collaboratively in groups and think across boundaries, both geographical and disciplinary, in ways they have not before.”

The center is an initiative of Executive Vice President and Provost John D. Simon and Owensby will report to Jeffrey W. Legro, the vice provost for global affairs.

“The center will pull together the best of our global research at the University,” Legro said. “We traditionally have many strengths in international research, but those strengths have been located within disciplines and sometimes hidden.

“The center will pull together work that goes across disciplines and across schools,” he added. “It will nurture and promote those areas where we are particularly strong, areas of excellence that will distinguish us on a national and international stage.”

The Center for Global Inquiry and Innovation will replace its predecessor, the Center for International Studies, because its mission is more research focused and its name connotes the increasingly global nature of society in the United States and beyond. The Center will be located in Hotel A, across from the U.Va. Chapel. The interim director of the Center for International Studies, Majida Bargach, will take up new responsibilities in global affairs as well as teach in the Department of French.

Owensby has been a professor in U.Va.’s Corcoran Department of History since 1994 and chaired the department from 2009 to 2012.

His scholarly work has ranged from social and political history in 19th- and 20th-century Brazil to legal and imperial history in 17th-century Mexico. His current research includes historiography and historical theory from a Brazilian perspective and a book-length project on the Jesuit New World synthesis of the 18th century as a counterpoint to Eurocentric accounts of modernity. He has taught a variety of undergraduate courses and is supervising several graduate students.

It’s Copperhead Season in Virginia. Here Is What You Need to Know END_OF_DOCUMENT_TOKEN_TO_BE_REPLACED

What’s Next for UVA’s Class of 2022? END_OF_DOCUMENT_TOKEN_TO_BE_REPLACED