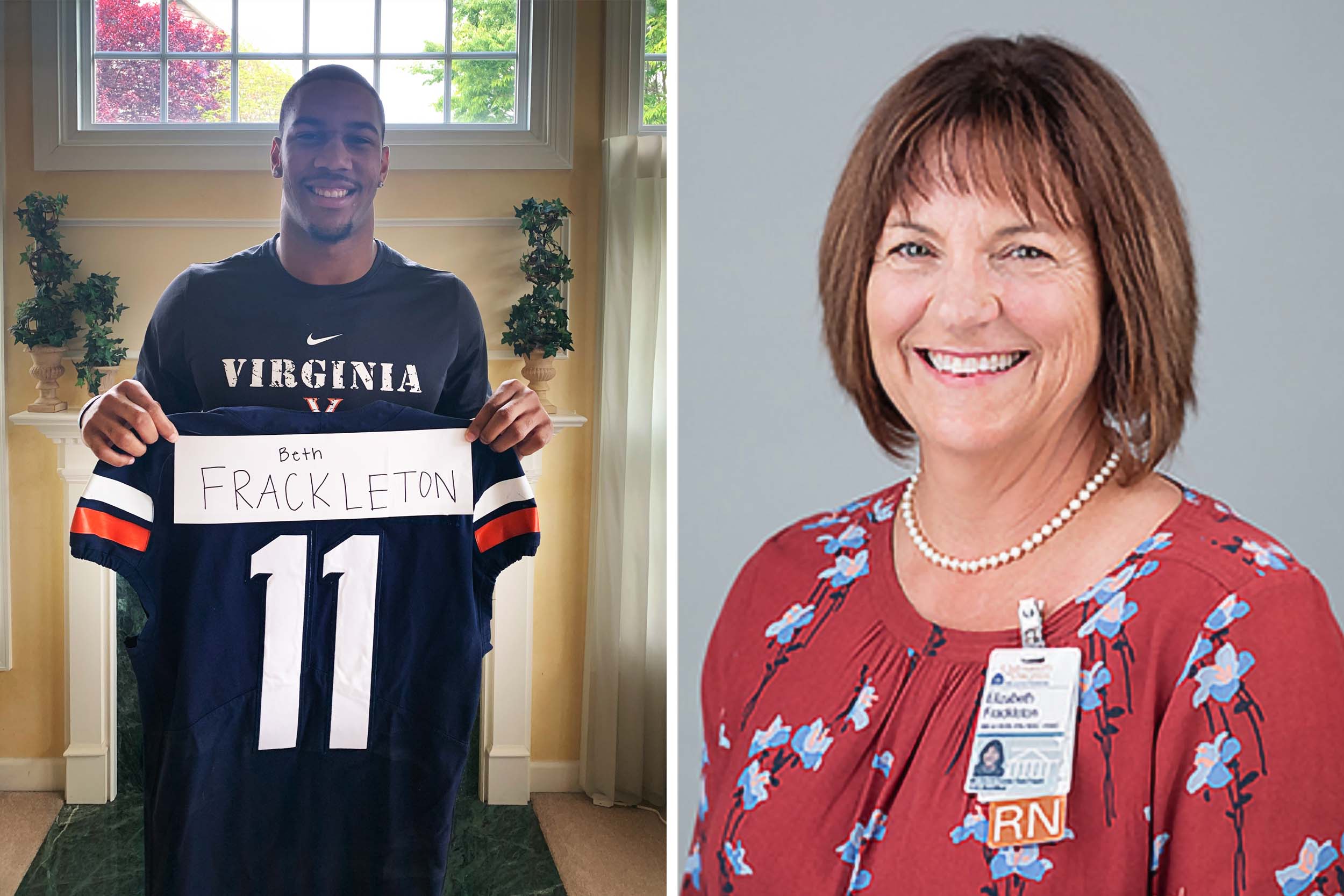 University of Virginia football players Charles Snowden, Terrell Jana and Chris Glaser were on a Zoom call, discussing all the amazing and inspiring things they had been witnessing from essential workers during the COVID-19 pandemic, when they decided they needed to do something – anything – to express their gratitude.

That’s when an idea popped into Snowden’s head.

The fourth-year linebacker from Silver Spring, Maryland, had seen a national campaign on Twitter in which people gave shout-outs to their heroes.

Snowden thought he and his teammates could put their own twist on it.

“I wanted to make it personal for UVA and Charlottesville,” Snowden said, “and honor the great work that the essential workers have been doing.”

Student-athletes from many of UVA’s other sports followed suit, taping a piece of paper with the honoree’s name on their jerseys.

Essential workers have been on the front lines fighting Covid-19. Our doctors, nurses & other medical personnel have sacrificed a lot & deserve recognition. I’m starting #HoosYourHero by recognizing my hero, @BFrackleton. Thank you! If you’re tagged, post yours#TheRealHeroes pic.twitter.com/qhu2KF0C0i

A special thanks to all working to help keep us safe during these trying times. Nurses, doctors, health workers, grocery store clerks, etc. Today I’m recognizing Patty Carruba, who has helped many student athletes connect with children at UVA Children’s Hospital! #HoosYourHero pic.twitter.com/IybfG3xeQ5

Thank you @Rell_604! Want to give a special shoutout to Danielle Dix at UVa hospital for connecting UVa athletes to patients! Thank you to all workers keeping us safe and working to beat this pandemic! I challenge @bstrong34 @zzandier @dabbers29 to show #HoosYourHero pic.twitter.com/W83gYhw9VN

#HoosYourHero? Mine’s the entire Eccles family! I want to extend a massive thanks Mr. Eric (a firefighter) and Mrs. Jen (a nurse) for their dedication to always helping others, especially in a time like this! So appreciative of you both (and, as always, your superhero daughter) pic.twitter.com/UHmjY4Cvsn

My #HoosYourHero is Mike Shim, a pulmonary and critical care doctor who works at The University of Virginia treating patients and researching and creating new drugs. Thank you for all you do to keep us safe! You are #TheRealHeroes pic.twitter.com/2TMoCr0lOk

My #HoosYourHero is Victoria Carbo and her sister Jackie, nurses at Genesis Ballenger Creek in Frederick, MD. Thank you for all you’ve done and will continue to do for others during this pandemic! #TheRealHeroes pic.twitter.com/IW4y5xHwqK

My #HoosYourHero is Gonza, an essential worker at Harris Teeter Hollymead. No matter what, he always has a smile on his face and takes time out of his day to talk to you. Thank you to Gonza and all the essential and healthcare workers for all you do, you are #therealheroes pic.twitter.com/l2mBo0Clwb

Snowden met Frackleton at a baptism for the son of a UVA assistant coach last fall and got to know her while volunteering regularly at UVA Children’s Hospital.

“She’s just one of the most genuine, nicest people I’ve ever met,” Snowden said. “She does great work at the hospital, and that’s what I wanted to highlight.”

Suffice to say, Frackleton was touched when she saw Snowden wearing a jersey with her name on it.

“The way it moved her – that made it all worth it,” Snowden said.

“A friend sent me a text and said, ‘Oh my gosh, have you seen Charles Snowden’s Twitter?’” Frackleton said. “I had not, so I quickly checked my Twitter account. I was really surprised and so honored It actually brought tears to my eyes. That was so touching. It truly made my day!”

During her six years at UVA Health, Frackleton has cared for UVA team members, as well as their families, some of whom have chronic conditions such as heart disease and diabetes.

When it’s football season, she volunteers her time to assist on the sidelines during games under UVA associate athletic director for sports medicine Kelli Pugh.

In her time at UVA Health, Frackleton said she has witnessed UVA football players go above and beyond in their community outreach efforts. “All the guys that I have met are just great guys and always so respectful,” she said.

“He is such a beast on the football field, but is honestly one of the nicest guys that I have ever met,” she said. “He has such a good heart.”

Snowden said he wishes he could do more for Frackleton and other essential workers like her, but is thankful that he can use his platform as a college football player to do something.

“We wanted to make them understand that what they’re doing now is incredible and we just can’t thank them enough,” he said. 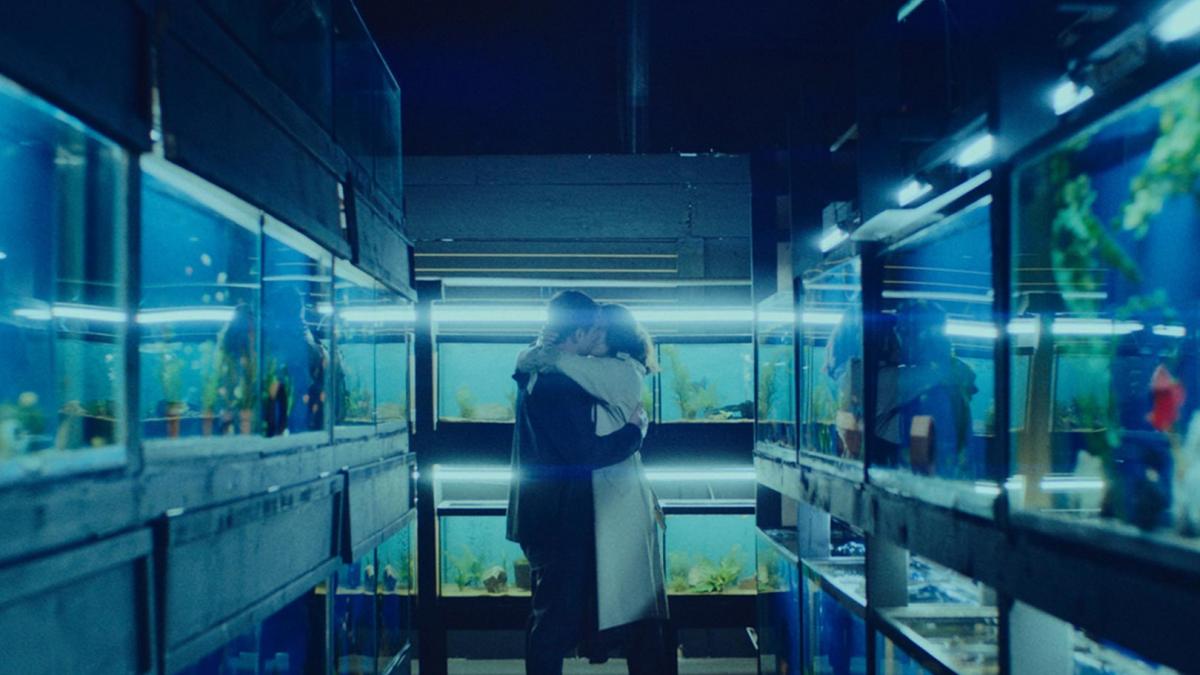 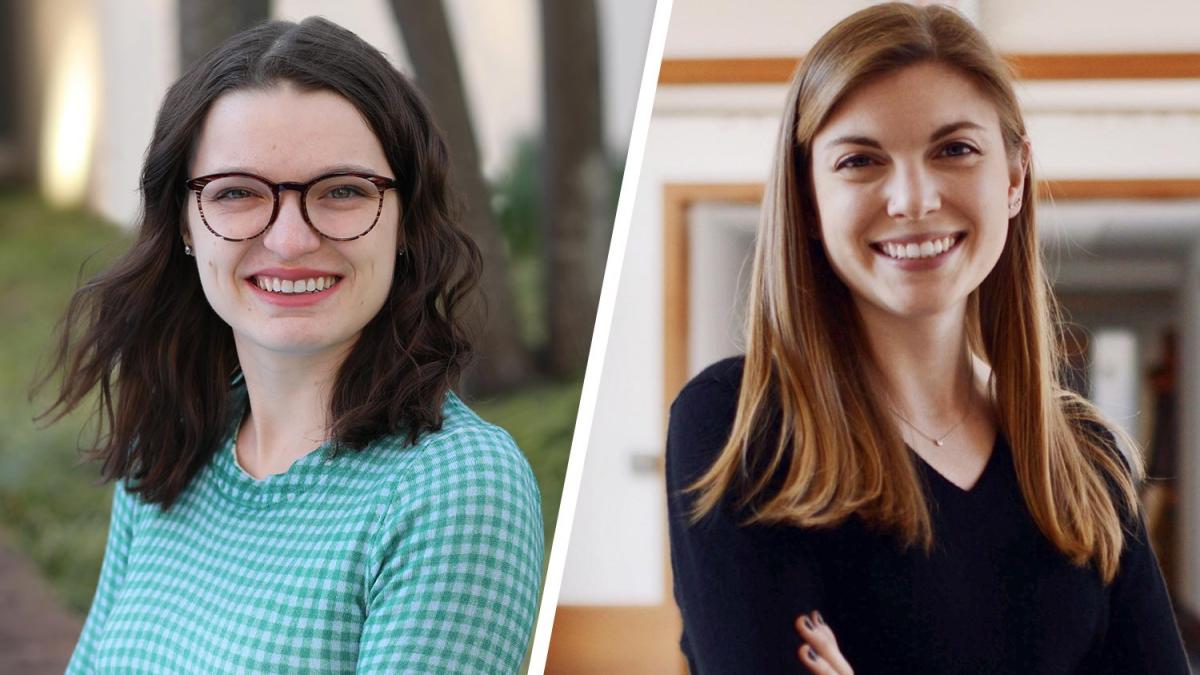 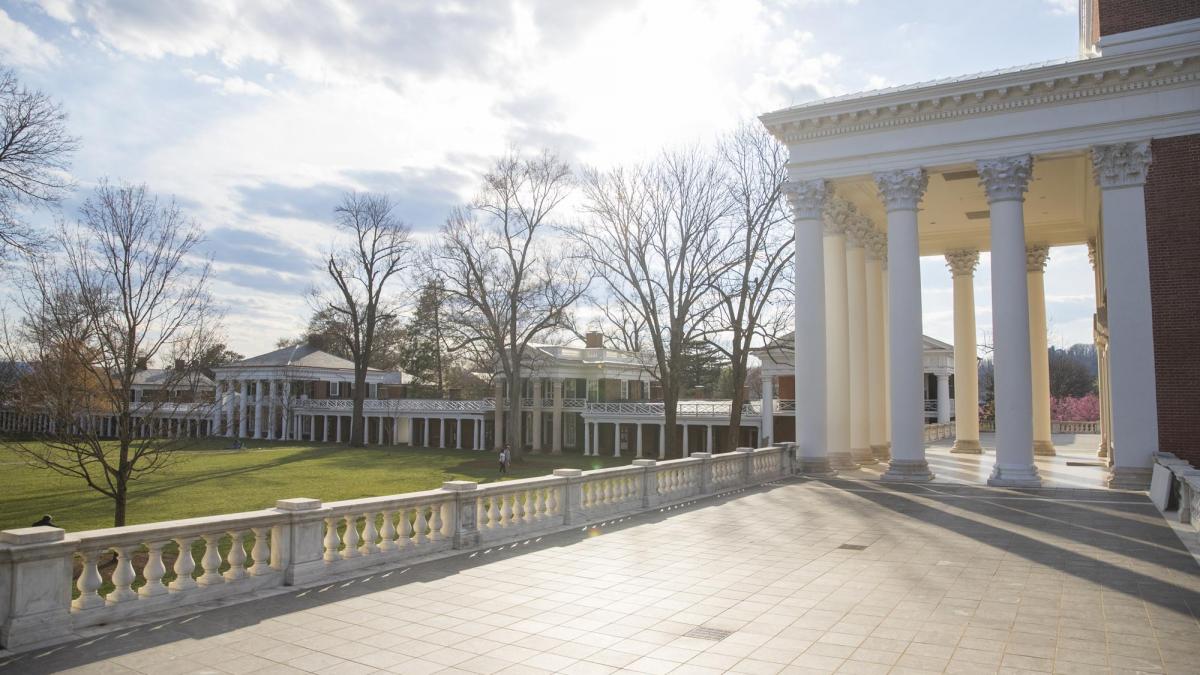