How Does Autism Differ in Boys and Girls? Scientist Leads Effort to Find Answers 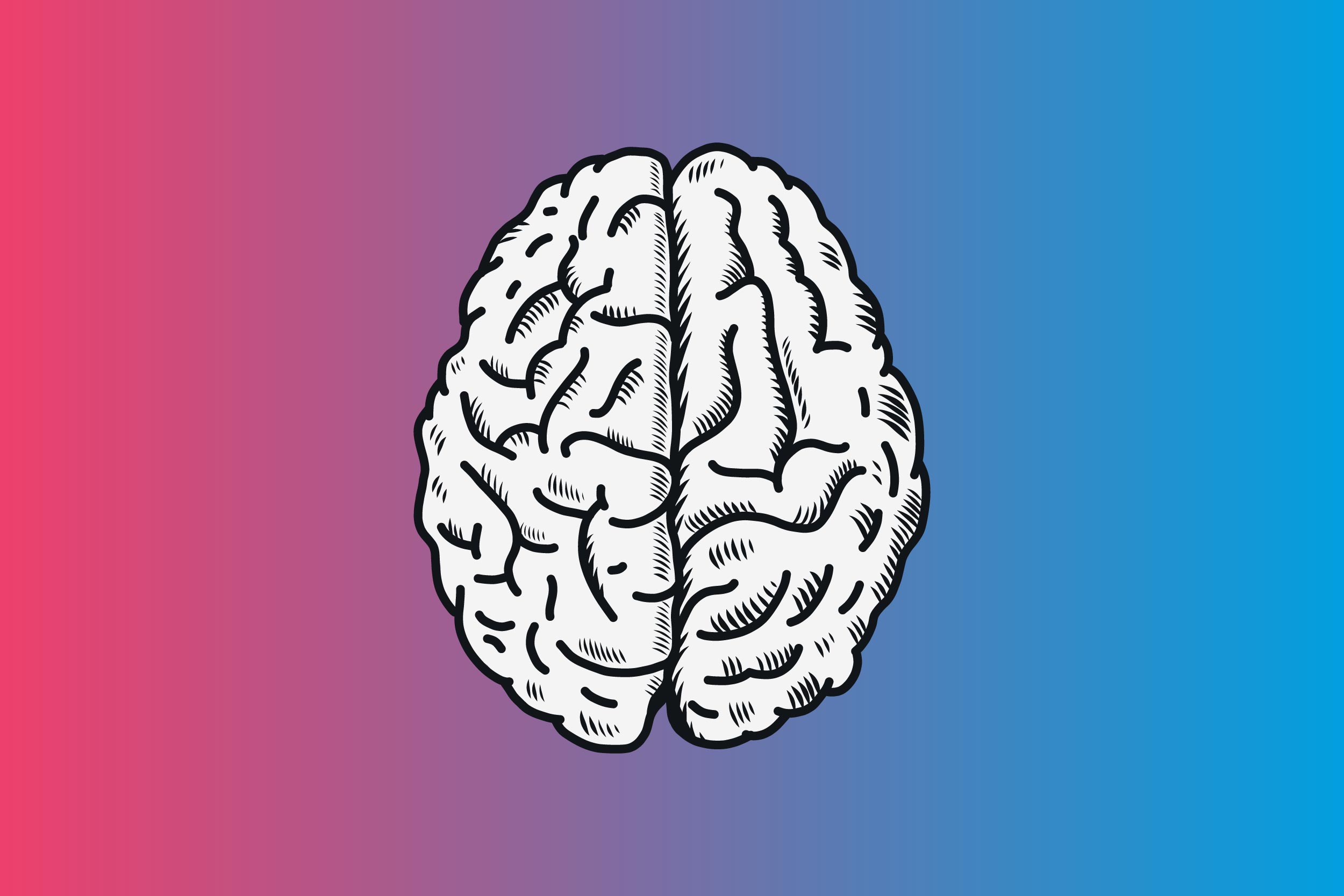 A pioneering autism researcher at the University of Virginia School of Medicine is spearheading an ambitious effort to understand how autism spectrum disorders differ in boys and girls as part of the National Institutes of Health’s Autism Centers of Excellence Program.

Kevin Pelphrey, of UVA’s Department of Neurology, and a coalition of scientists at UVA and other top institutions are taking a multi-pronged approach to understanding a great mystery of autism: Why are four times more boys diagnosed with the condition than girls?

The lack of information about autism’s manifestation in girls means many are never diagnosed and miss out on beneficial interventions, Pelphrey fears. 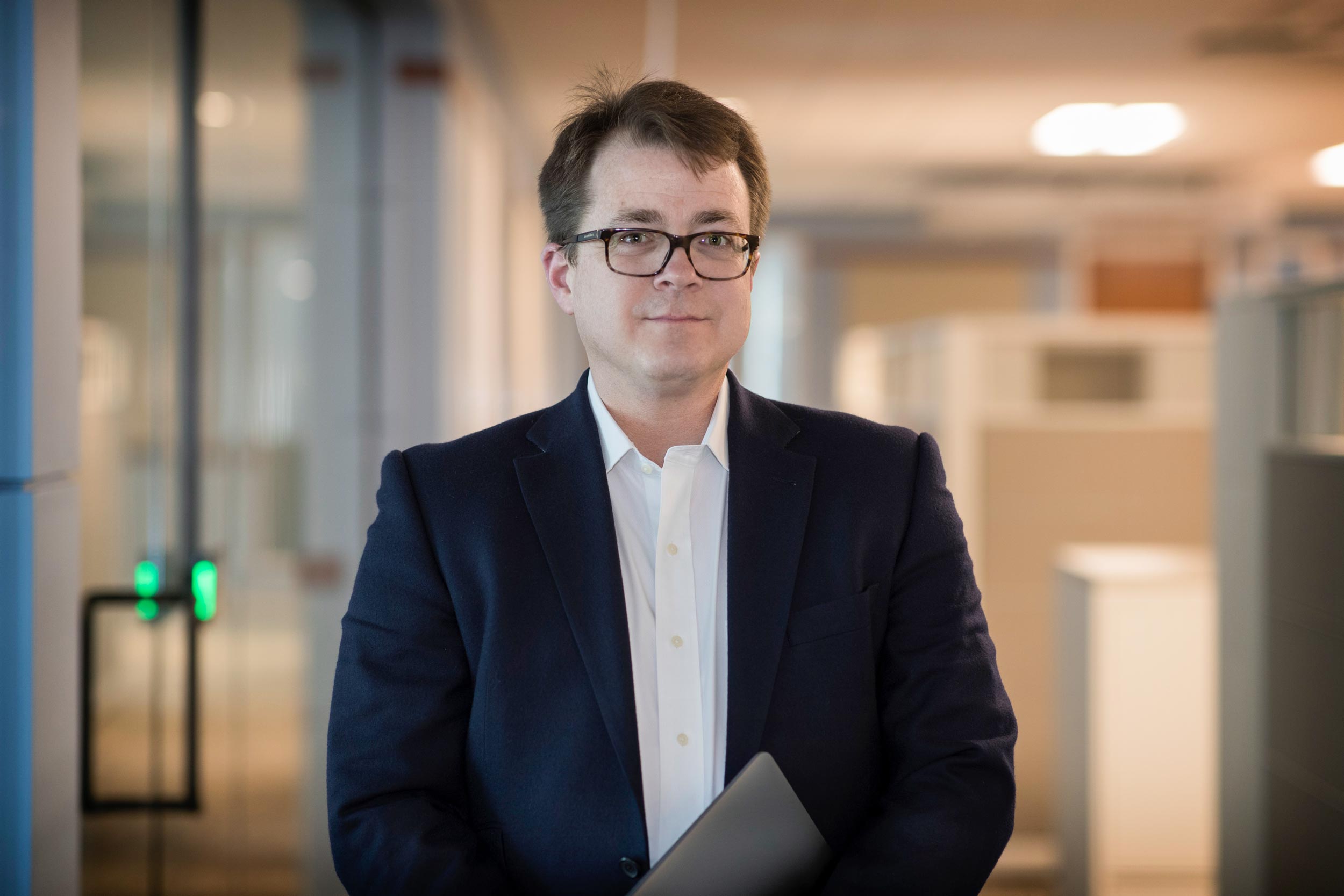 The researchers, including experts at UVA’s Curry School of Education and Human Development, are following children over the course of many years, all the way to adulthood. They hope their research will shed light on autism spectrum disorders, which affect one in 59 children, and also identify the best interventions for both girls and boys.

“Our goals include providing a much better understanding of the differences in how autism manifests in girls versus boys,” said Pelphrey, the Harrison-Wood Jefferson Scholars Foundation Professor. “We want to use the knowledge we gain to help us get the right treatment to the right individual at the right time.”

Pelphrey uses high-tech brain scans to illuminate our understanding of autism spectrum disorders, but his research initiative goes far beyond that. Pelphrey and his collaborators are taking a four-pronged approach that:

The researchers hope to facilitate the transition into adulthood for people with autism spectrum disorders. Shedding light on the disorder in girls is of particular importance, as that is an area of research that has been almost entirely overlooked, Pelphrey said.

“Our approach has the advantage of understanding how autism emerges out of interactions between genetic differences, changes in neural circuity and differences in thinking and acting,” Pelphrey said. “This better captures the complex and developmental nature of autism spectrum disorders.”

Pelphrey and his colleagues have already published dozens of peer-reviewed scientific papers that shed important light on autism as part of their research collaboration. And they are excited about what discoveries await.

About the Autism Centers of Excellence Program

The research is supported by the National Institutes of Health’s Autism Centers of Excellence Program, grant R01MH100028. The program backs large, multidisciplinary studies that aim to determine the causes of autism and identify potential treatments.

Pelphrey holds joint appointments in the School of Medicine and UVA’s Curry School of Education. He is part of UVA’s Brain Institute, a university-wide effort to accelerate and enhance brain research.

Pelphrey’s recruitment to UVA was facilitated, in part, by the Jefferson Scholars Foundation, a group dedicated to attracting extraordinary minds who possess the highest qualities of leadership, scholarship and citizenship. UVA’s Curry School also played an important role in bringing him to UVA.

What’s Next for UVA’s Class of 2022? END_OF_DOCUMENT_TOKEN_TO_BE_REPLACED