How Important Is Willpower to Breaking Your Bad Habits? 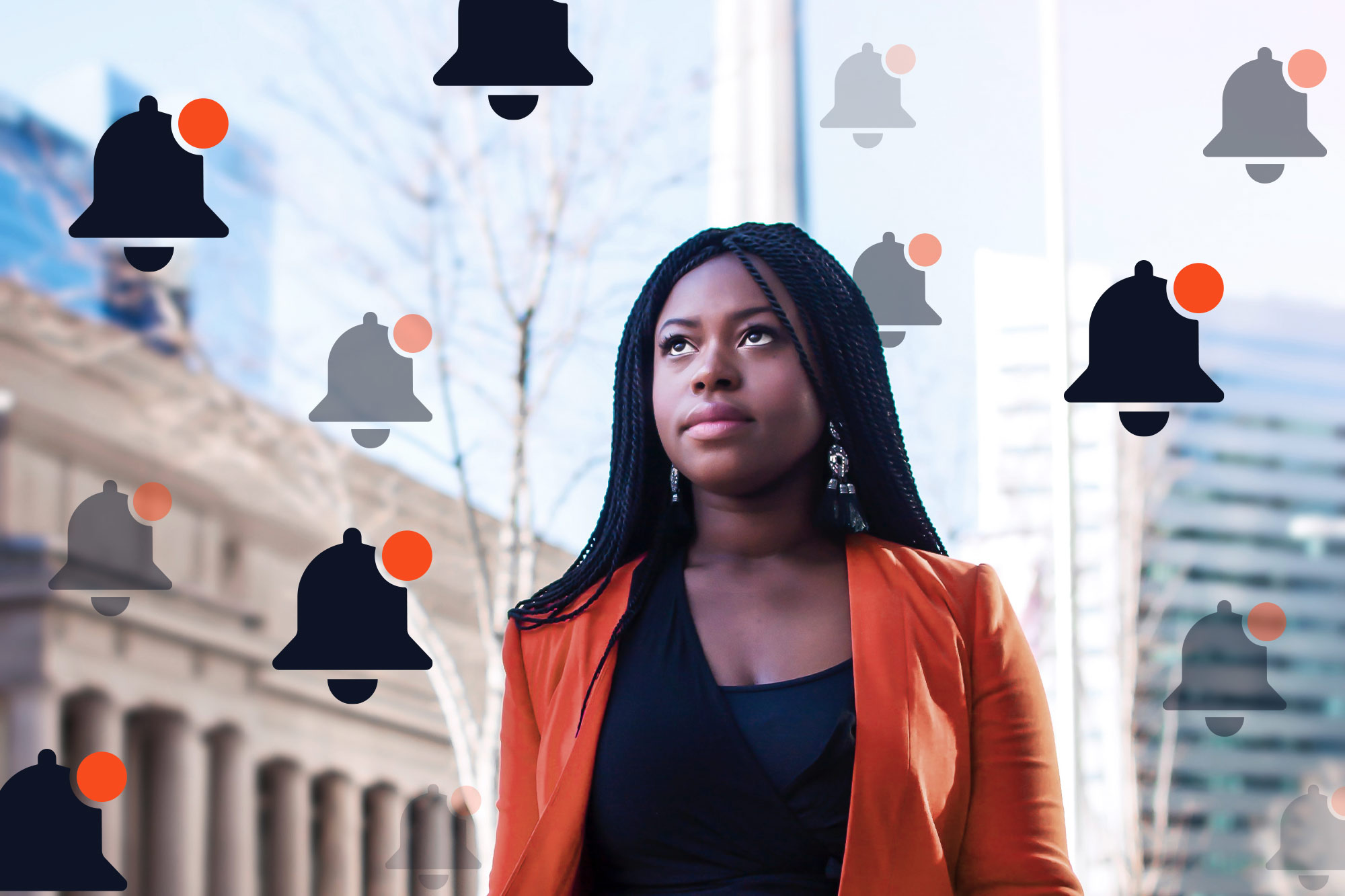 Can you just delete social media from your device and not have to depend on pure willpower to break the habit? It’s not that straightforward, according to new research. (Photo illustration by Emily Faith Morgan, University Communications)

Experts in psychology and behavioral economics tend to believe that we’re our own worst enemy when it comes to sticking with intentions to eat better, exercise more and spend less time staring at our cellphones.

If you’re trying to eat less fast food, for example, the experts tend to say that, rather than relying on your willpower every time you pass a McDonalds drive-through, you should just plan ahead by packing a lunch or keeping a healthy snack nearby. But are those kinds of strategies really a substitute for willpower?

According to a recent study led by Zachary Irving, an experimental philosopher with the University of Virginia’s College of Arts & Sciences, they aren’t. Once you look past the terminology experts use when they talk about how we regulate our own behavior, Irving argues, there is no self-control without good old-fashioned willpower.

Scientists typically describe self-control – the means by which we overcome our deep-rooted desires for immediate gratification in favor of long-term and more abstract goals like having a thinner waistline or spending more quality time with family – as two different psychological processes.

One kind of self-control, known as synchronic regulation, is what we think of as willpower and is what happens when we willfully and effortfully resist a temptation. Another kind of self-control, known as diachronic regulation, involves making a rational effort to change our environment in a way that makes willpower unnecessary.

To understand the difference, imagine that you want to spend less time on social media. You might use willpower to force yourself not to peek at your feed every time the impulse grabs you. Or you might use diachronic regulation and just delete Facebook and Instagram from your phone, so you don’t have to be tempted.

“Here’s the problem,” Irving said. “If you’re someone who really likes Facebook, and you’re deleting it because you’re tempted by it, that’s hard, right? It takes an extraordinary amount of willpower to delete Facebook.”

This idea that diachronic regulation might also rely on willpower led Irving and his co-authors to develop experiments that allowed them to explore how people think about self-control. As an experimental philosopher, Irving uses the tools of the social sciences to examine complex scientific and philosophical concepts. Rather than measuring behavior the way a cognitive scientist might, however, Irving is interested in how people think about those concepts and how they apply them to everyday life.

After running a series of tests in which participants were asked to evaluate vignettes about individuals using both synchronic and diachronic regulation and to determine the amount of self-control each individual had exerted, Irving found that only willpower predicted what participants thought of as self-control. In other words, deleting Facebook is an example of self-control, but that is only because you still need willpower to implement the strategy and to stick with it.

Whereas behavioral scientists typically think of self-control as a complex web of disparate mechanisms, the rest of us subscribe to a surprisingly elegant equation: self-control equals willpower. What’s even more surprising, Irving said, is that the ordinary view closely aligns with a recent neuroscientific and philosophical model of self-control that suggests the same thing.

“Most people have this notion of self-control that’s not two different things that we call ‘self-control’ that don’t really have much in common. For most of us, there’s just willpower, which involves effortfully resisting temptation,” Irving said. “Self-control is a remarkably unified thing.”

In other words, the conclusion should come as no surprise. People have been thinking about and struggling with self-control for thousands of years. Intuitively, we know that making meaningful changes in our lives requires effort, but the danger is in falling into the trap of thinking that there’s a path that doesn’t involve a little effort on our part to accomplish or that self-control is something other than what we always thought it was.

“When we talk about self-control, there are a lot of other things that people want to put under that heading,” said University of Michigan philosopher and psychiatrist Chandra Sripada, one of Irving’s co-authors. “That’s just creating confusion. The surprise should come to researchers who have an expansionary notion that lumps all sorts of different things under the notion of self-control.

“Scientists’ training equips them to pose questions and to set out systematic experimental conditions that provide evidence that supports one hypothesis over another,” Sripada said.

Even then, he added, scientific debates can bog down in disputes over semantics and use language in a way that differs from our ordinary understanding of it.

As philosophers, Irving and his co-authors are concerned that scientists are using “self-control” in a way that deviates considerably from how ordinary people use the term.

“Experimental philosophy, however, provides a new tool for assessing how ordinary people understand these kinds of terms and how scientists are trying to use them,” Sripada said.

But does that mean that deleting Facebook won’t ultimately help someone break the social media habit? According to Irving, even though strategies that make use of this kind of diachronic regulation may not be a substitute for willpower, they can be used to boost its effectiveness. He equates the idea to using a lever.

“Levers are great. They improve your physical strength, but levers require strength to operate. What they do is they boost the strength that you already have, rather than replace the need for that strength,” said Irving.

Of course, for those of us who struggle to make positive changes in our lives, the bad news is that it won’t be easy. But nothing worthwhile ever was.

When Less Is More: How Harnessing the Power of Subtraction Can Add to Life END_OF_DOCUMENT_TOKEN_TO_BE_REPLACED