How Texting Can Protect Babies From Sudden Death 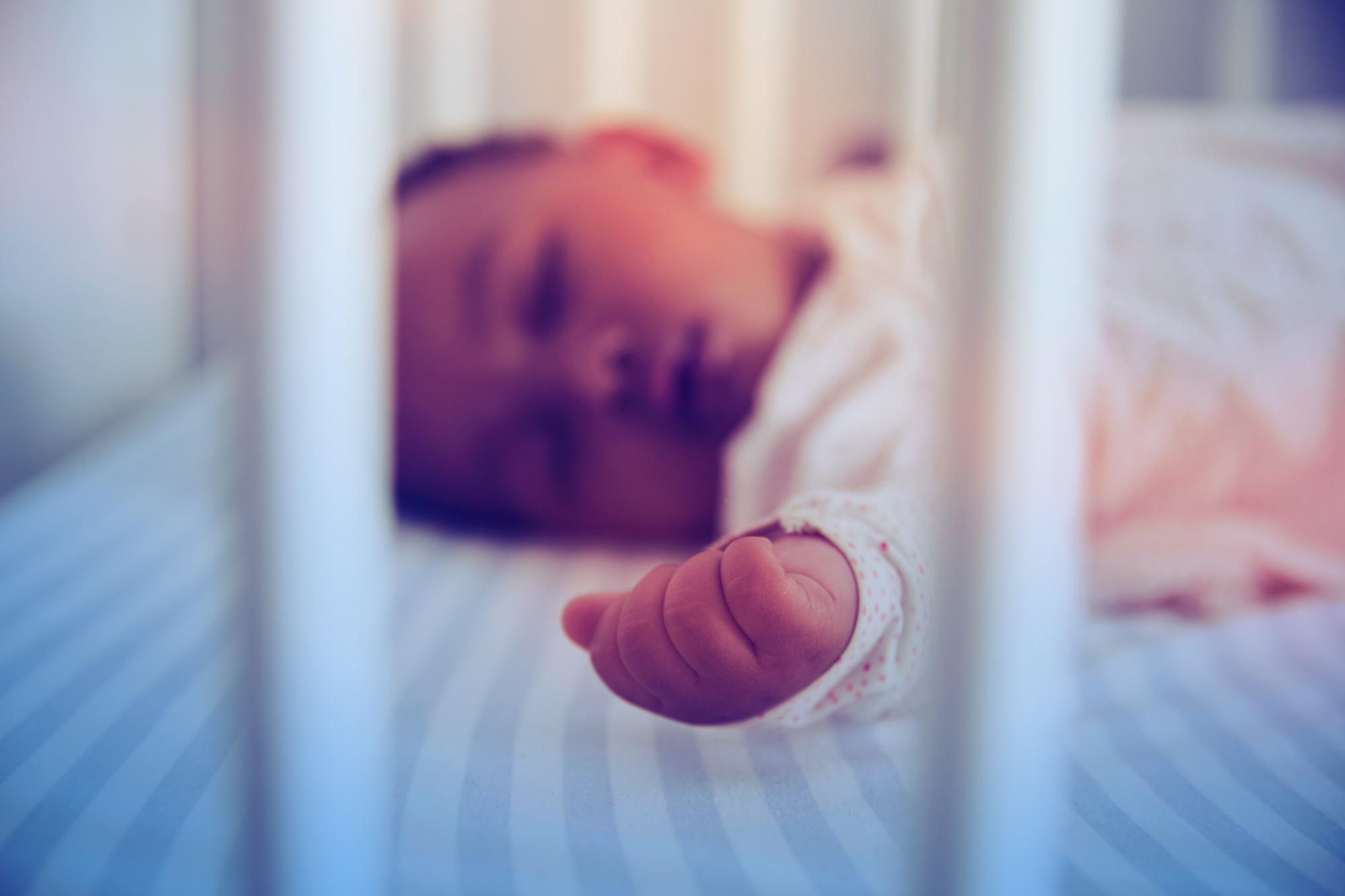 Approximately 3,500 infants died during their sleep in 2014, either from SIDS, strangulation, suffocation or unknown causes.

A complementary program in which nurses delivered safe-sleep messages and modeled safe-sleep practices did not significantly influence adherence to the recommended sleep practices. That finding aligns with previous studies that found that mothers usually intended to follow the safe-sleep recommendations but then, when they returned home, did not.

The mobile health program, on the other hand, offered a way to provide messages during periods when parents are most likely to have difficulty following the recommendations, the researchers found.

“For instance, many parents worry about their baby choking when they’re on the back. Therefore, we sent them a video showing them that this is not true,” said Dr. Rachel Moon of the UVA School of Medicine. “A lot of parents can be overwhelmed when caring for a new baby, partly because they are not sure what to do or get different advice from different people. We think that the videos and support that we provided in the texts and emails helped to give parents the information that they needed, when they needed it, and also addressed common concerns many parents have.”

Sudden infant death syndrome, commonly called SIDS, has been halved by the Back to Sleep national public awareness campaign, the researchers noted. Despite that, approximately 3,500 infants still died during their sleep in 2014, either from SIDS, strangulation, suffocation or unknown causes.

To reduce that number, the researchers developed two interventions that were designed to be readily adaptable for widespread use. They then recruited new mothers at 16 U.S. hospitals to test the effect of the interventions; 1,200 women ultimately completed surveys about their behavior.

The mobile health intervention consisted of text messages and emails timed to provide the mothers useful information, including instructional videos, at periods when they were likely to confront barriers with complying with recommended safe-sleep practices. This significantly improved compliance with several recommended practices when the infants were at least 2 months of age, including:

While the nursing intervention alone did not significantly improve any of those behaviors, the study found that combining it with the mobile health program produced the highest adherence to the recommendation that babies sleep on their backs.

The study achieved rates of back sleeping (92.5 percent) and room-sharing without bed-sharing (85.9 percent) that were much higher than achieved in previous trials and in the mothers who received different educational videos (control group) in this study, the researchers noted.

“We’re hoping to expand this study to larger groups of mothers, particularly those who are higher risk, to better understand what types of messages work the best, and what the best timing is for these messages,” said Dr. Fern Hauck of the UVA School of Medicine. “We think that this technology will allow us to provide parents with better information on how to keep their babies safe.”

The researchers have described their findings in an article in the Journal of the American Medical Association.

When Less Is More: How Harnessing the Power of Subtraction Can Add to Life END_OF_DOCUMENT_TOKEN_TO_BE_REPLACED