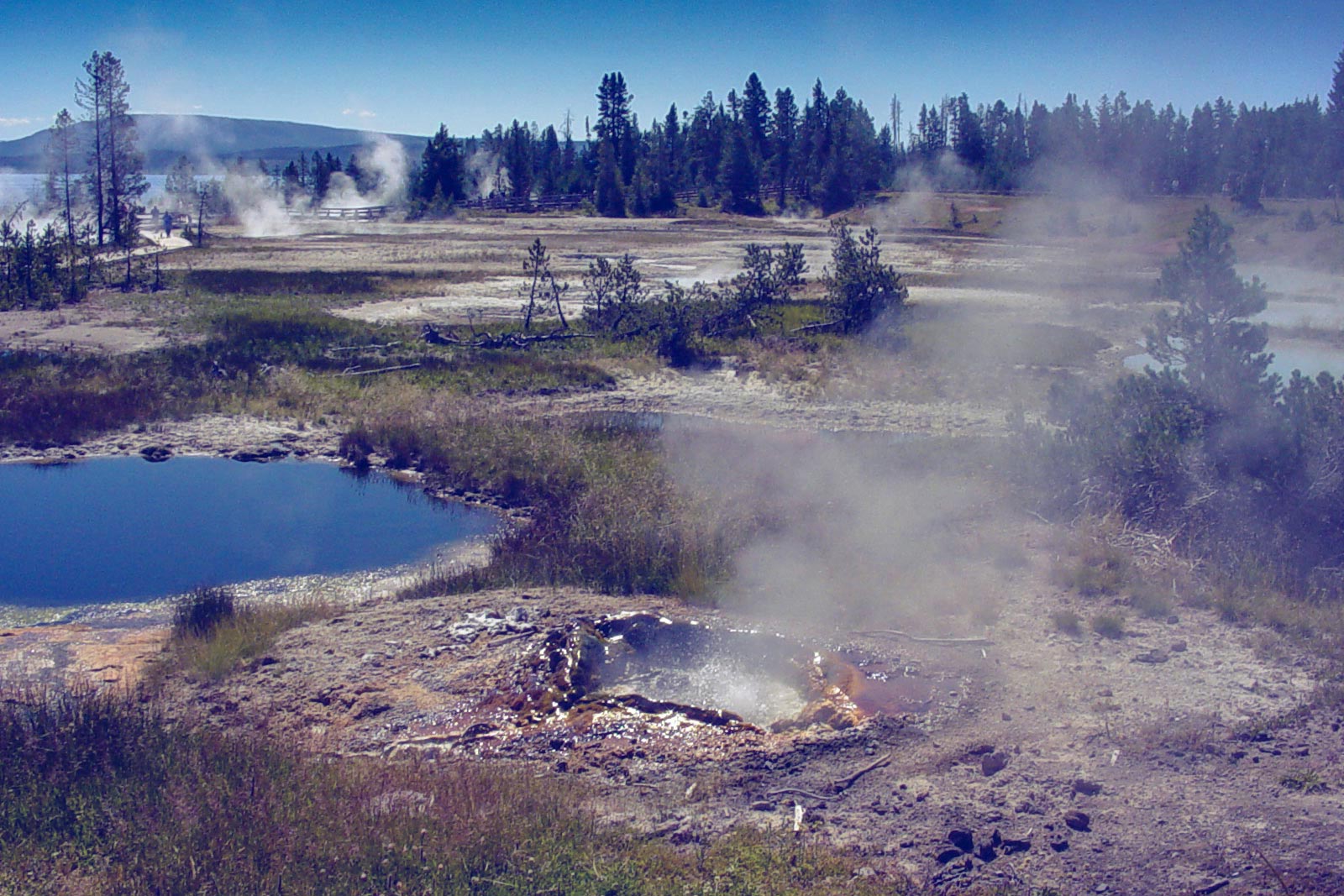 It’s like the Superman of viruses, astonishingly tough and able to survive in an environment that would dissolve flesh and bone. And now scientists have unlocked the secrets of its indestructibility, potentially allowing them to harness its remarkable properties to create super-durable materials and to better treat disease.

The discovery reveals something never before seen in the natural world. Potential uses include everything from pinpoint delivery of cancer drugs so they only attack tumors to building materials that could better withstand an earthquake’s tremors.

“Anytime you find something that behaves really differently, especially something this stable, it’s interesting and potentially useful,” said researcher Dr. Peter M. Kasson of the University of Virginia School of Medicine. “When you’re doing curiosity-driven science that finds something new, in the back of your mind, you think, ‘Hey, this is really different. What might it be good for?’ And this has many potential applications.”

The virus, Acidianus hospitalis Filamentous Virus 1, lives in hot springs in Yellowstone National Park – bubbling pools of acid in which the temperature often exceeds 175 degrees – where it infects bacteria that also live in that harsh environment. The virus was first isolated in 2002 by David Prangishvili from the Pasteur Institute and his colleagues. 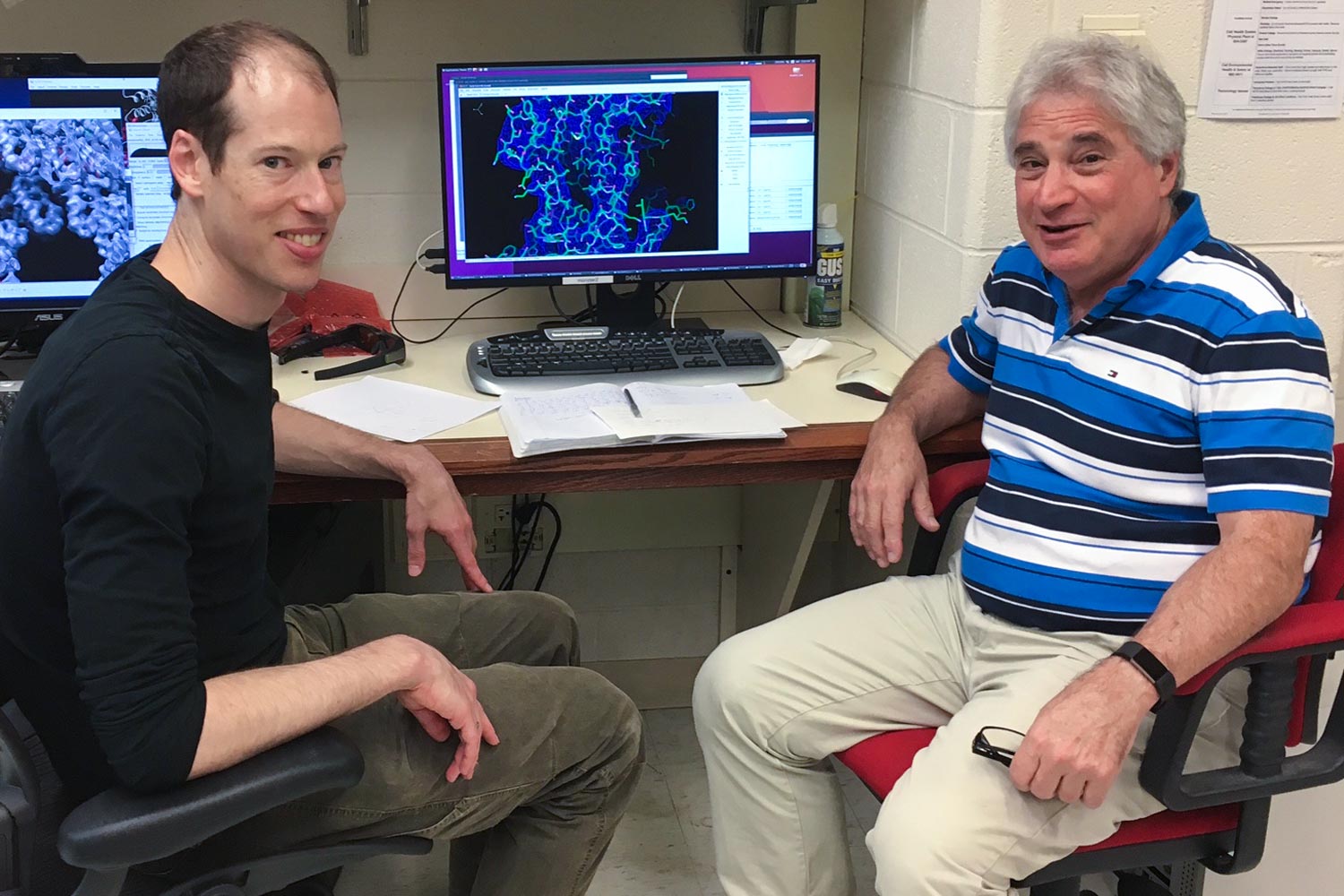 Now, UVA researchers have determined it is protected by a type of membrane science has never before encountered. Its outer coat is half as thick as known cell membranes, yet it is amazingly stable. That’s because of the unusual, horseshoe-shaped arrangement of its membrane molecules, providing a small size, yet remarkable durability that scientists might duplicate for many other purposes. For example, it may offer a way to make microscopic particles of medicine shelf-stable, so that they don’t need refrigeration.

One of the most likely applications is in the field of nanomedicine, which might use the discovery to create super-strong wrappers for molecules of drugs so that they can be delivered exactly where they’re needed – perhaps directly to a cancer tumor, for example. The durable wrappers would withstand the body’s best efforts to degrade the foreign substance.

“There are all sorts of potential applications in material science, building things, medicine,” said researcher Edward H. Egelman of UVA’s Department of Biochemistry and Molecular Genetics. “We can use natural products, cellular proteins, etcetera, to design many new things that are useful. Wool, essentially, is hair, and that’s used extensively to make fabrics. That’s a protein. So there are many implications for using this to build new materials.”

He noted that Teflon is a good example of similarly repurposed science. “Teflon was not invented as a way to make non-stick cookware,” he said. “It was found by chemists on accident, but it proved very useful.”

To unlock the secrets of the indestructible virus, Egelman used the power of UVA’s mighty Titan Krios electron microscope, an instrument so sensitive it had to be buried underground to protect it from the slightest vibration. Kasson then used advanced computer modeling to determine the strange shape of the lipid membrane molecules.

“Essentially, we encode everything we know about the physics of these molecules and then come up with models that are both consistent with the basic physics and consistent with the observations from the electron microscope,” explained Kasson, of UVA’s Department of Molecular Physiology and Biological Physics.

Egelman and Kasson were surprised by what they found, something so unusual and so potentially useful. “It’s amazing how much we still don’t know about life as it exists on Earth – at the bottom of the ocean, in the deep sea vents, or places like Yellowstone or Iceland where you have these very strange environments we think of as inhospitable to life,” Egelman said. “But the things that live there, they may look at our environment and think, ‘Strange.’”

What Is the ‘4th Side’? END_OF_DOCUMENT_TOKEN_TO_BE_REPLACED