Is It Supply Chain Issues or Did I Just Get Scammed? Legal Advice for Seniors, Others 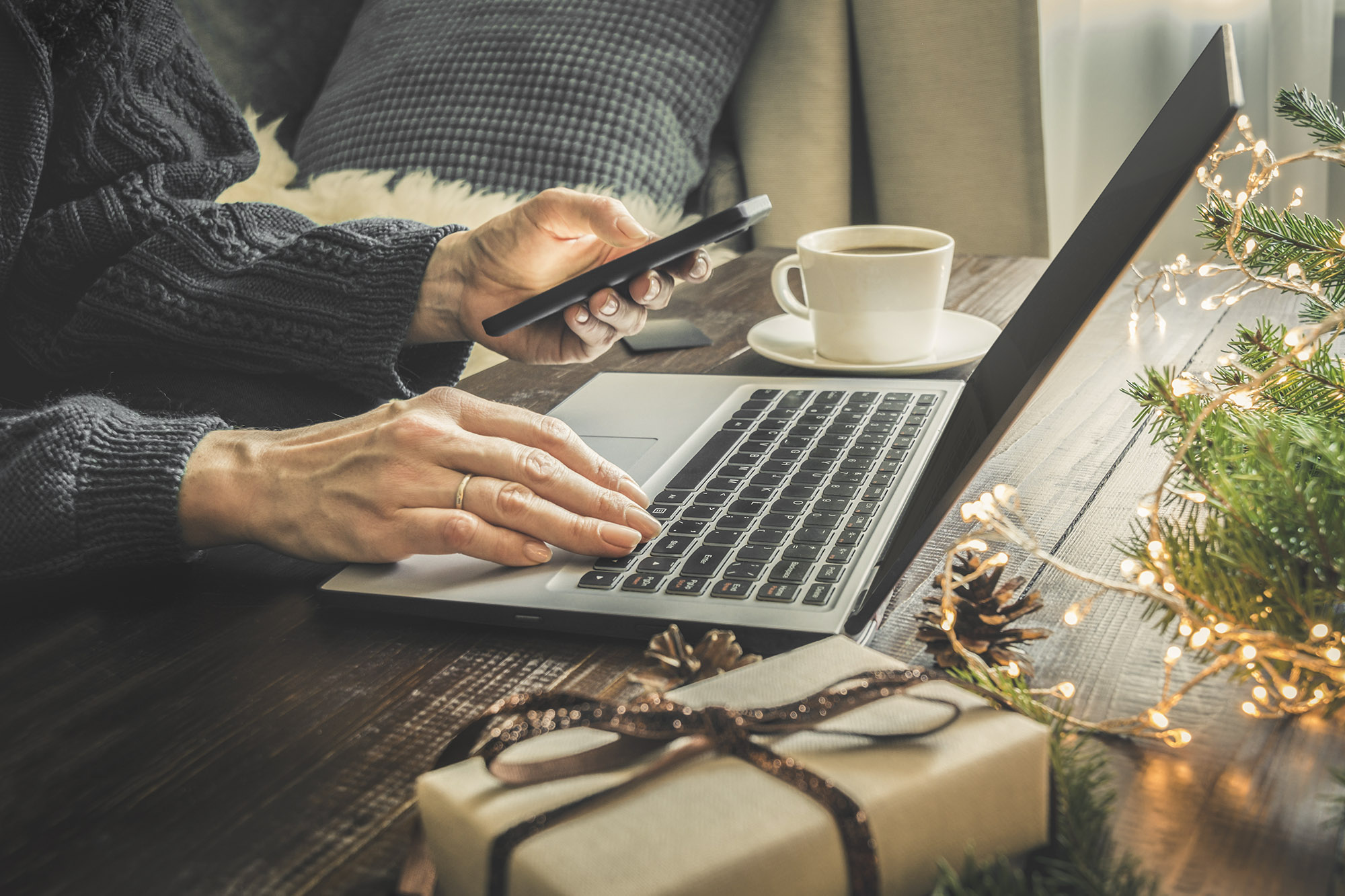 Reports say holiday gift-buyers got an early jump on online ordering this year and plan to purchase most gifts online. While that may sound encouraging for the economy, senior citizens in the United States collectively lost $1 billion to scams in 2020, according to the FBI, and cyber criminality accounted for much of that loss.

Professor Naomi Cahn of the University of Virginia School of Law is a family law expert who teaches such classes as “Aging and the Law” and “Trusts and Estates.” She recently offered some advice for protecting seniors and others who might be vulnerable to scams this holiday season, or any time of the year.

Some of the most common scams involve not getting what you bought, Cahn noted. Yet, delays due to supply shortages might confuse buyers as to whether they have been scammed.

One way to tell the difference between a cheat and a delay, she said, may be if the buyer can make contact with the seller.

“This just happened to me when I ordered something two weeks ago: I realized I never got a shipping confirmation,” she said. So, she called the company to get one sent to her. “One thing I always check is if there’s a way of contacting the seller if something goes wrong. And I might even call first and make sure they’re as legitimate as possible.”

That’s all the more important in light of another trend: According to reports, buyers may be considering alternate brands and unfamiliar online sellers as the types of products they’re seeking become more scarce.

Cahn said consulting with a family member or trusted friend before transferring money to an unknown third party is a good idea.

“Do your due diligence on whom you are buying from and be careful how you pay,” she said. “Use good hygiene when it comes to the internet and monitor the online shipping process. Once you buy something, you should get a confirmation email pretty quickly, and if you buy something from a legitimate site, they will tell you when to expect the item and if they are experiencing delays.”

She also warned of the dangers of what the FBI labels “tech support fraud,” in which scammers claim that they are customer support representatives and request wire transfers or that large amounts of cash be mailed.

In addition, it’s important to monitor your credit and debit card statements to look for transactions that you don’t recognize, she said.

If You Are Scammed

What you can do after being scammed, as a matter of law or process, may depend on the type of scam perpetrated.

Bank and credit card scams should be reported as quickly as possible to the financial institution, the professor stressed. If a card is reported lost or stolen before it is fraudulently used, then there is unlikely to be any charge to the consumer, even if is later used fraudulently, according to the Federal Trade Commission. Cahn noted that the Fair Credit Billing Act protects consumers against unauthorized use of credit cards by setting a limit of $50 in liability (ATM or debit cards have different limits).

The Federal Trade Commission website IdentityTheft.gov provides “one stop” help in reporting various forms of identity theft scams, ranging from fraudulent use of credit card accounts to government IDs, and then developing a recovery plan.

In some cases, it might make sense to contact the local police department as well, Cahn added.

The FBI notes that seniors in particular may worry that their financial autonomy may be taken away from them if they’ve transferred money to a criminal by mistake. But Cahn said the most important thing is to act quickly, in order to stem a potential cascade of losses – especially if a thief has acquired a frequently used password.

As for adult children or others who are worried their loved one might be scammed, Cahn suggested, “Maybe you can get access to view their charges, if they will let you monitor them, and talk to them about making sure they are scam, or anti-scam, savvy.”

What’s Next for UVA’s Class of 2022? END_OF_DOCUMENT_TOKEN_TO_BE_REPLACED

How Affordable is UVA? END_OF_DOCUMENT_TOKEN_TO_BE_REPLACED